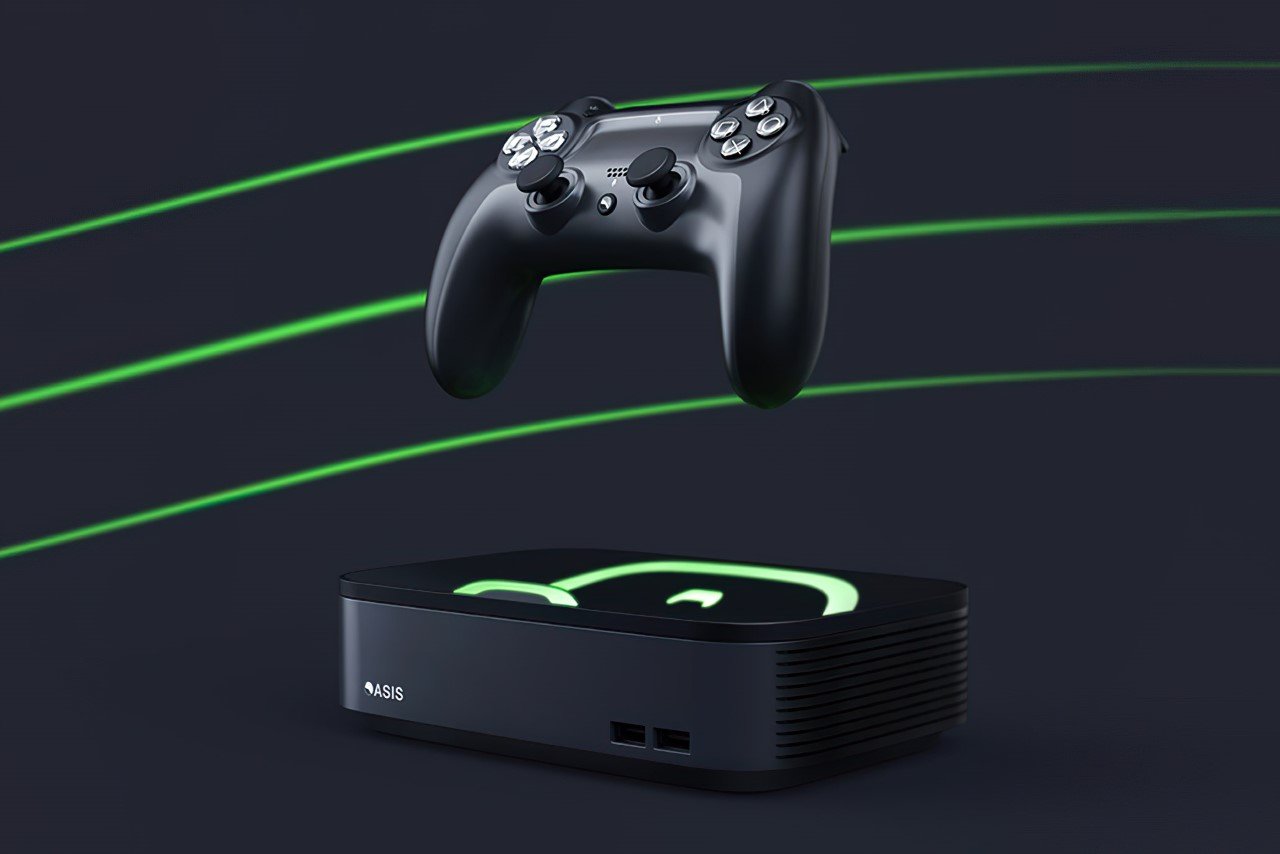 Sort of like your “Screen Time” on the iPhone or “Digital Wellbeing” on Android, but for your gaming console.

Meet Oasis, a controller and charging cradle that collectively make sure you don’t end up spending your entire day playing Minecraft. The way they work is simple, decide how many hours you want to play and add that to the Oasis cradle. Lights on the cradle gradually change time as you play, turning red as soon as you’ve crossed your gaming limit. Once the lights turn red, you know you’ve spent enough time gaming and it acts as a neat visual reminder to do something else like go outside or eat a meal because you probably forgot to! Let’s be honest, we’ve all done that. 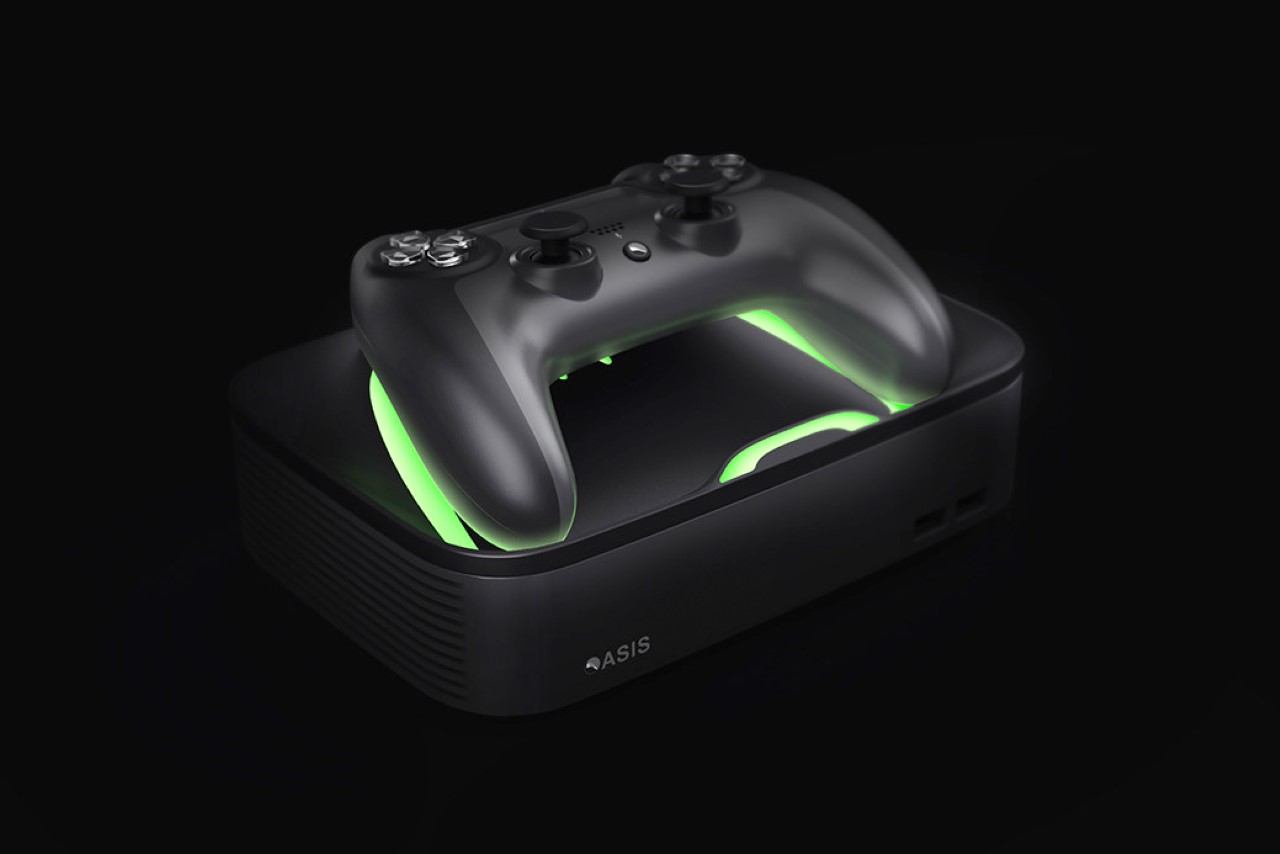 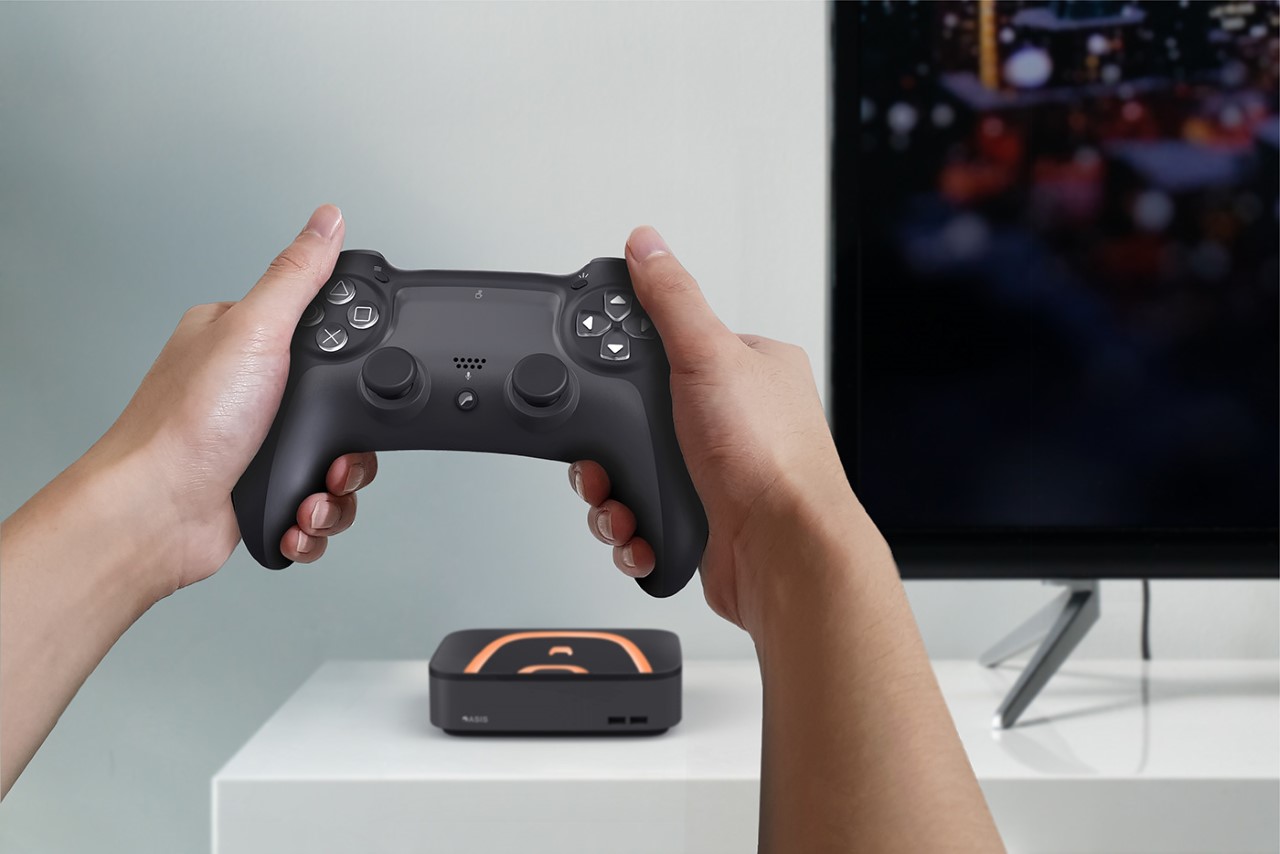 The OASIS was designed as a response to the Chinese government’s crackdown on gaming. While the government has strict mandates about how long children and teenagers can play computer/mobile games for, the OASIS uses visual cues to help curb addictive gaming tendencies. Games can be rather immersive, especially MMORPGs, causing you to lose track of how long you’ve been playing it for, which is why the OASIS controller proactively lets you set deadlines and helps you enforce them through visual cues. 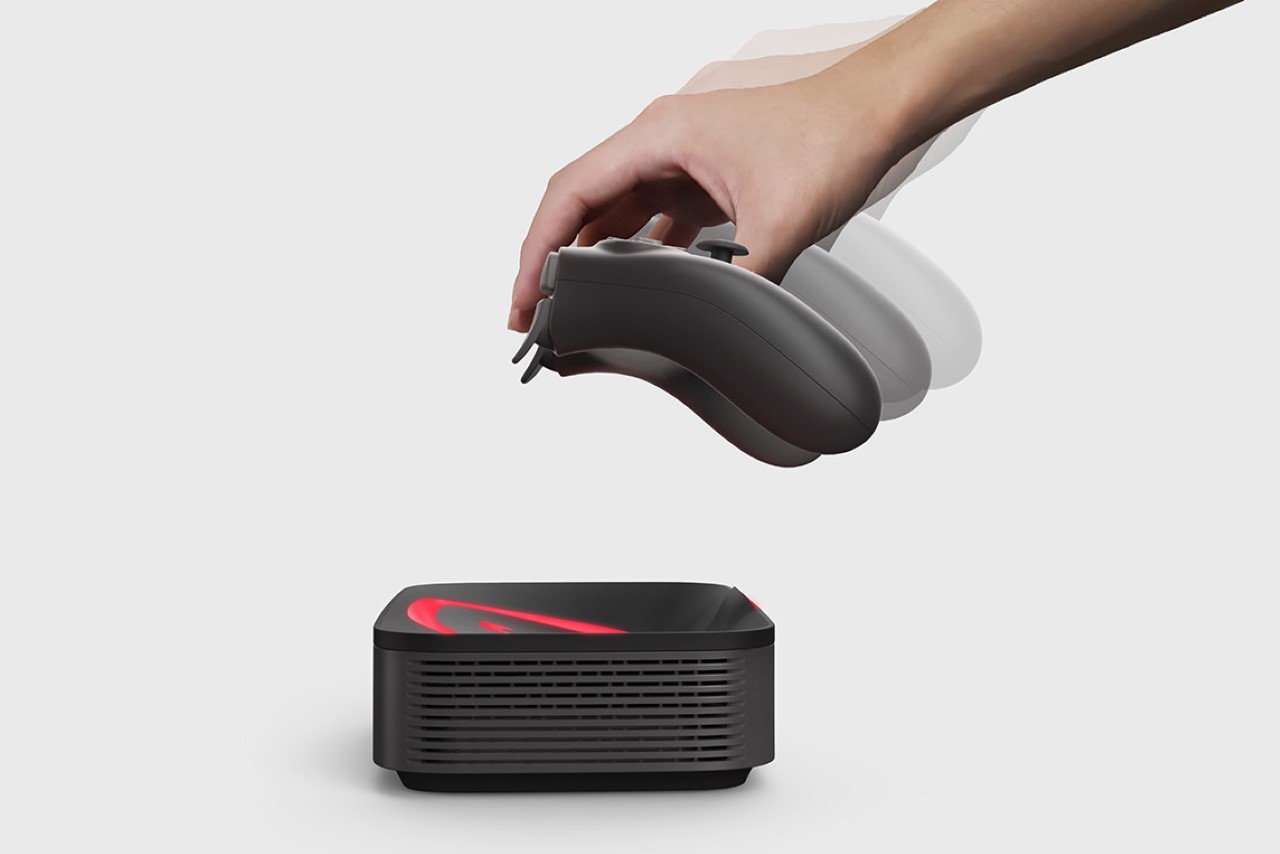 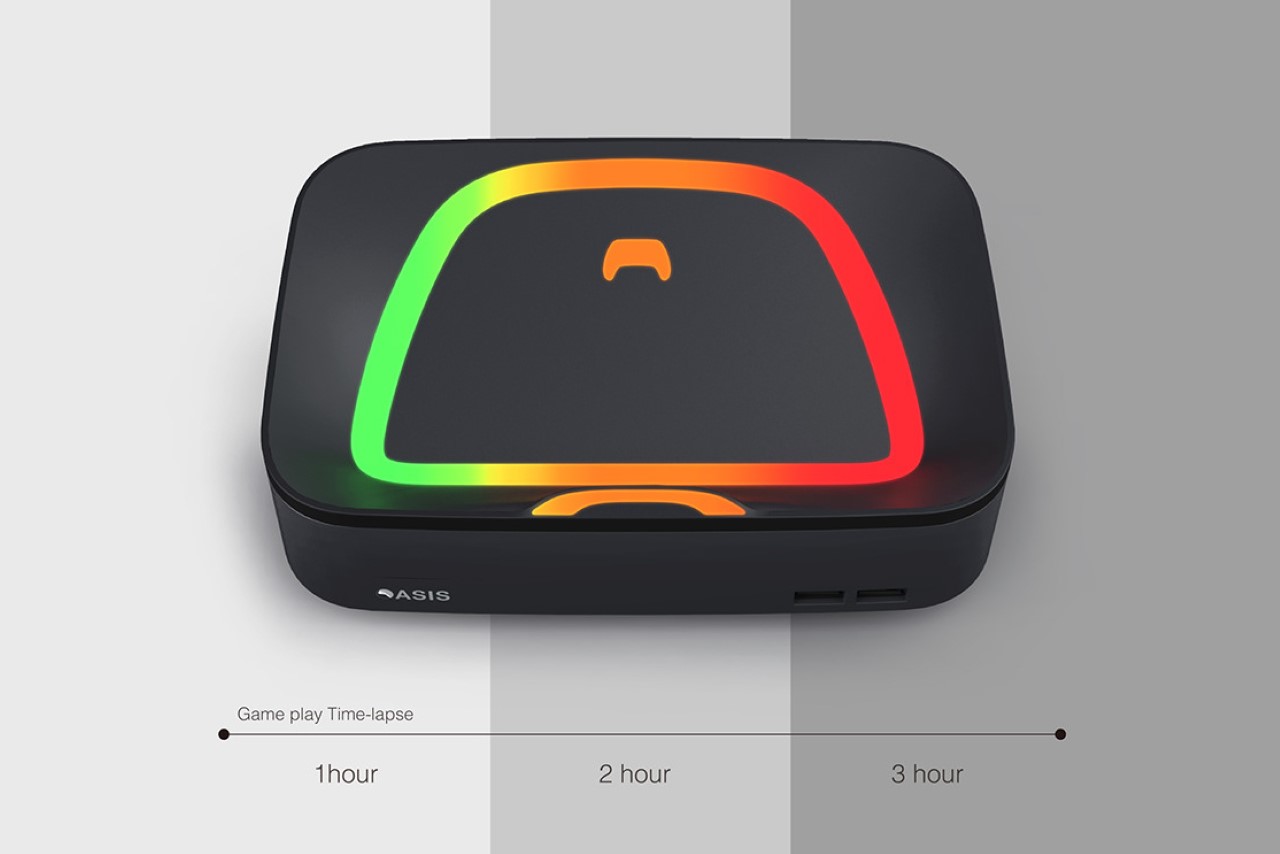 The cradle isn’t just a wireless dock for the OASIS controller, it’s also a console in its own regard. Working entirely off the cloud, the OASIS fits the console in a much smaller form factor, making it roughly 80-85% smaller than even the Xbox Series X and about a third the size of the Series S. The console/cradle also comes with a concave upper surface that intuitively guides you to rest the controller on it, while a built-in wireless charger helps charge the controller between gaming sessions. It’s a nifty idea (and I wonder why Microsoft or Sony haven’t built wireless-charging into any of their controllers), although the only plausible caveat here is that you can only wirelessly charge one controller at a time. A USB-C port on the controller means you can plug a second unit directly into the cradle to charge it via cable. 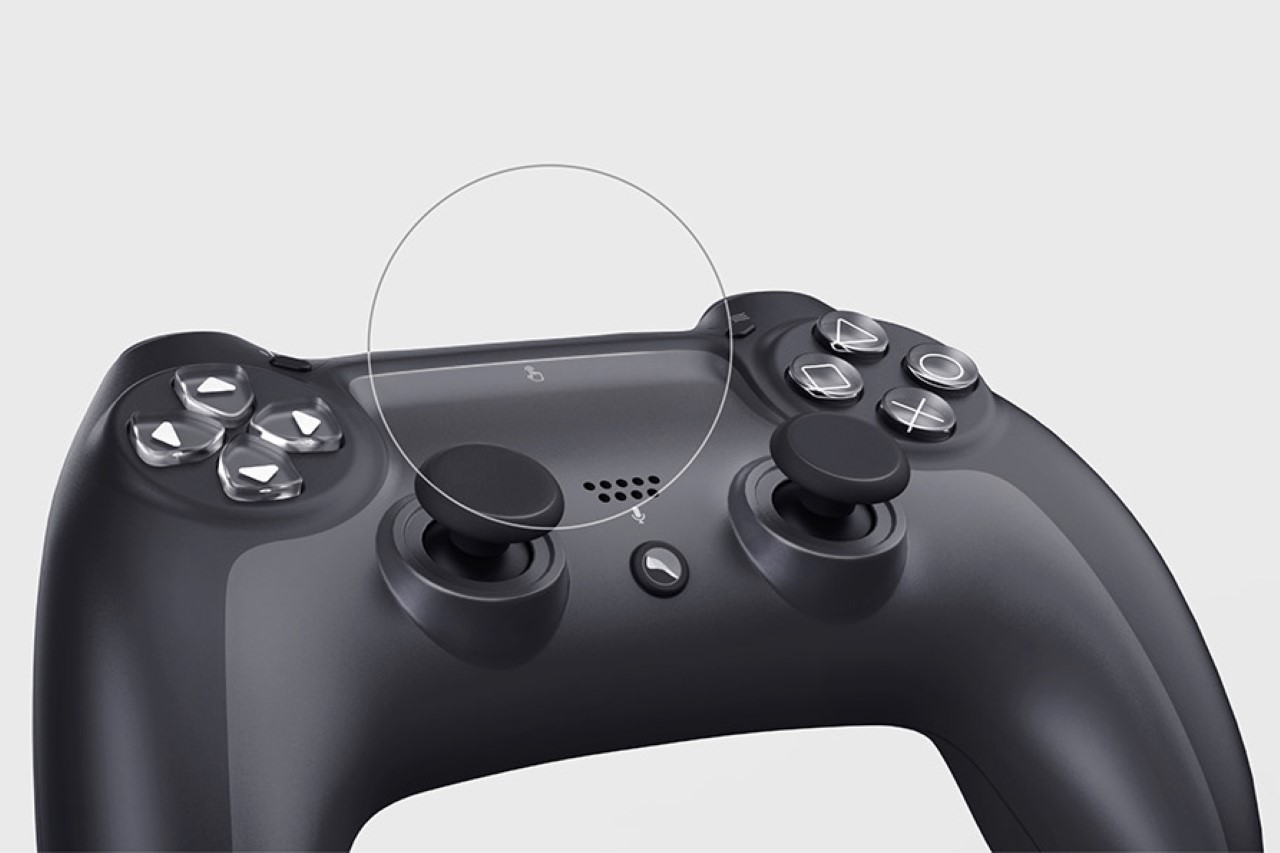 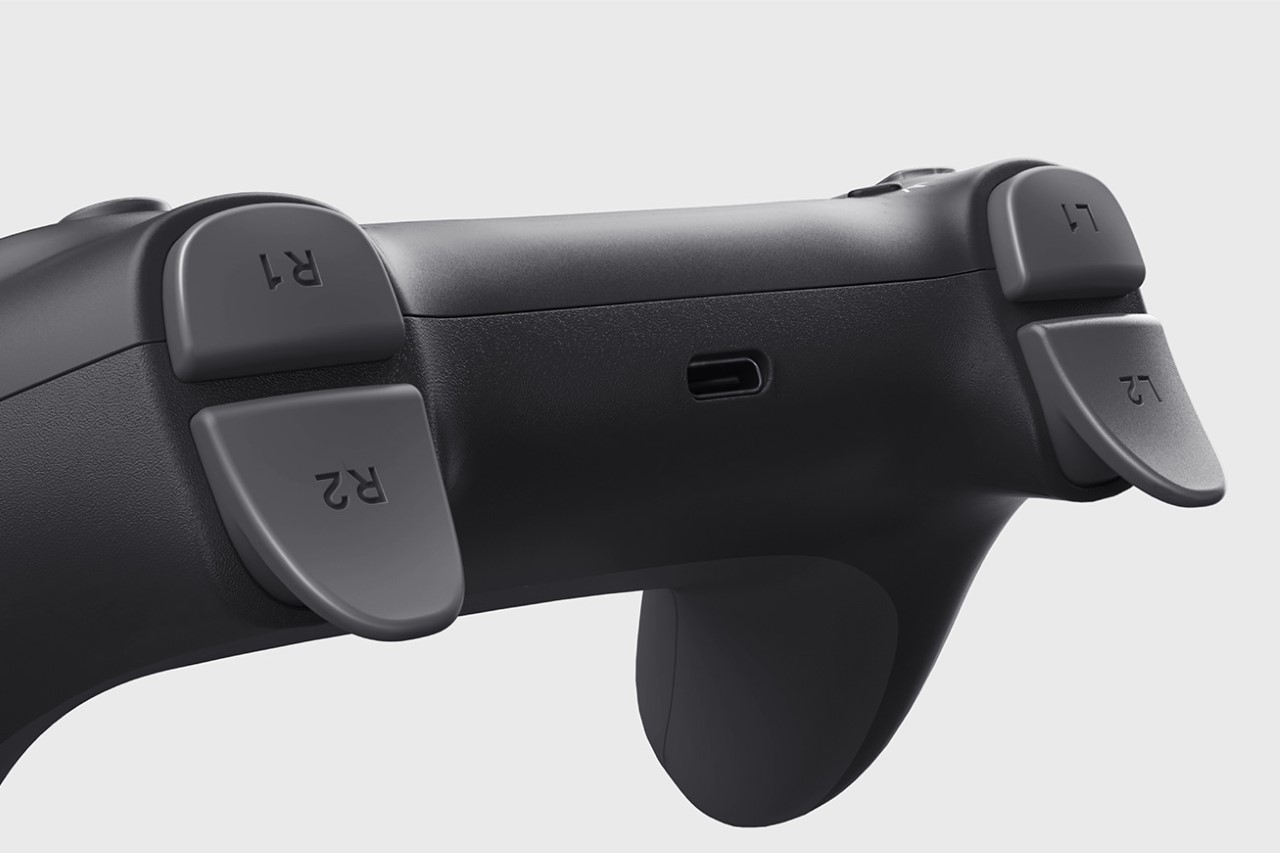 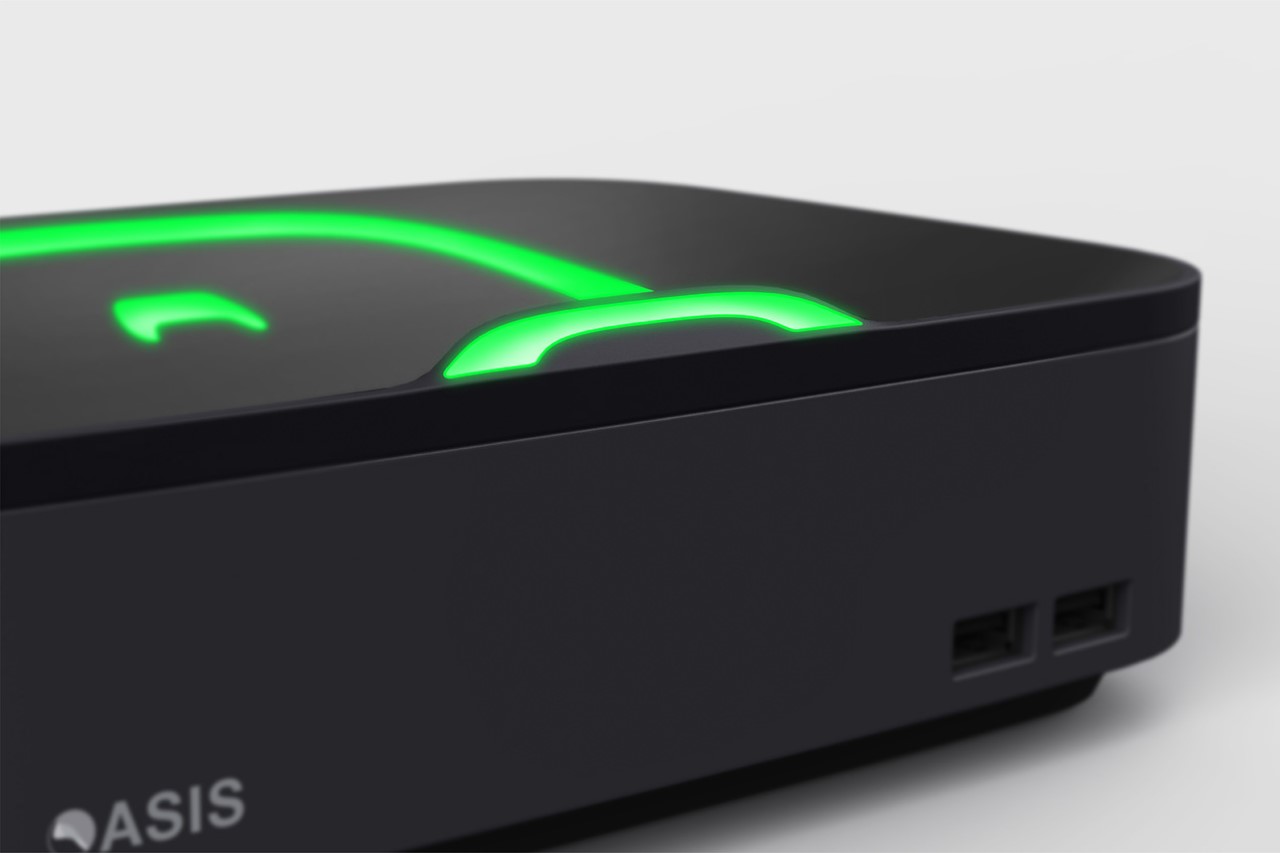 While I’m not really a fan of governments deciding how long youngsters can game, the OASIS is a clever way to visually indicate your gaming duration. It works entirely based off of your own sense of autonomy, given that you pre-determine how many hours you want to play for, and have the console let you know when you’ve approached your own self-enforced limits. In practice, it’s really no different from the screen time features on smartphones and tablets, that help you curb screen addiction. 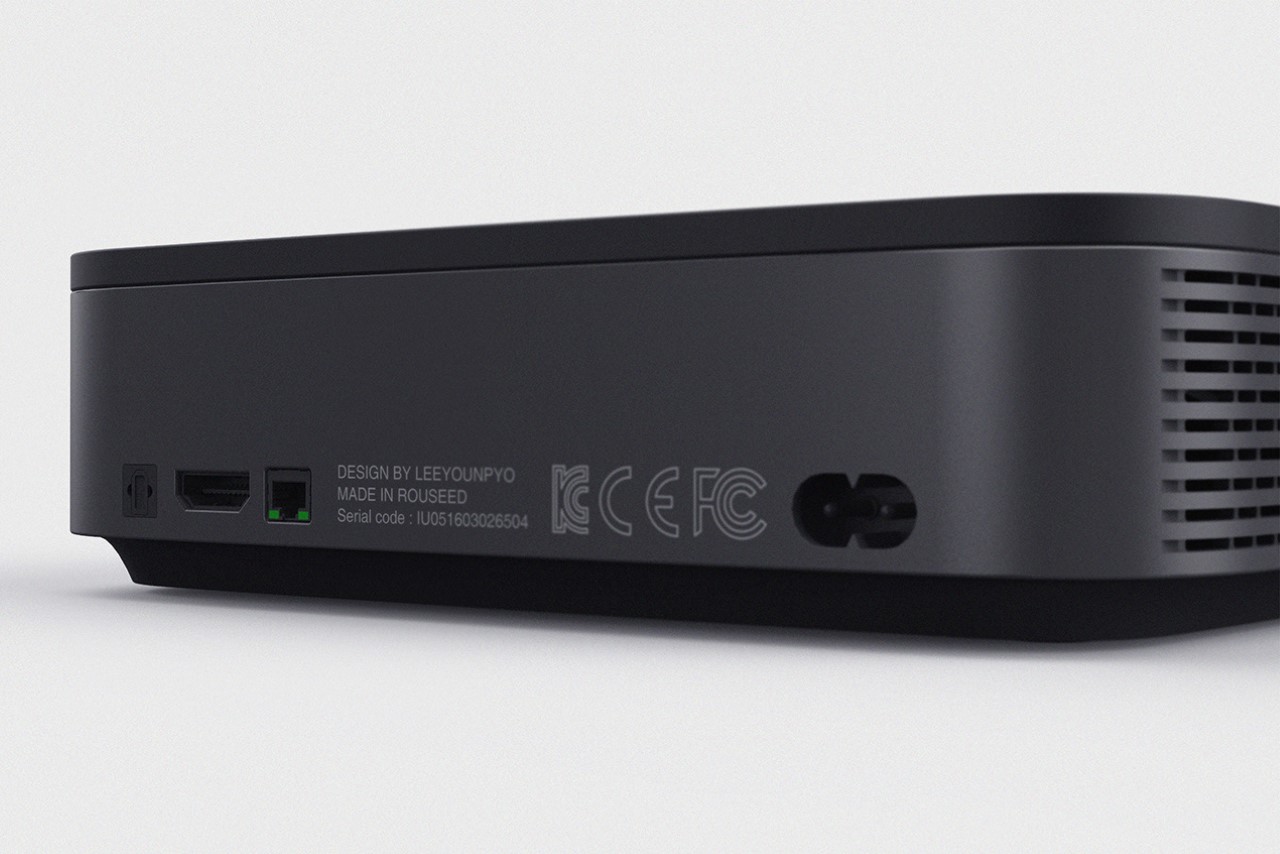 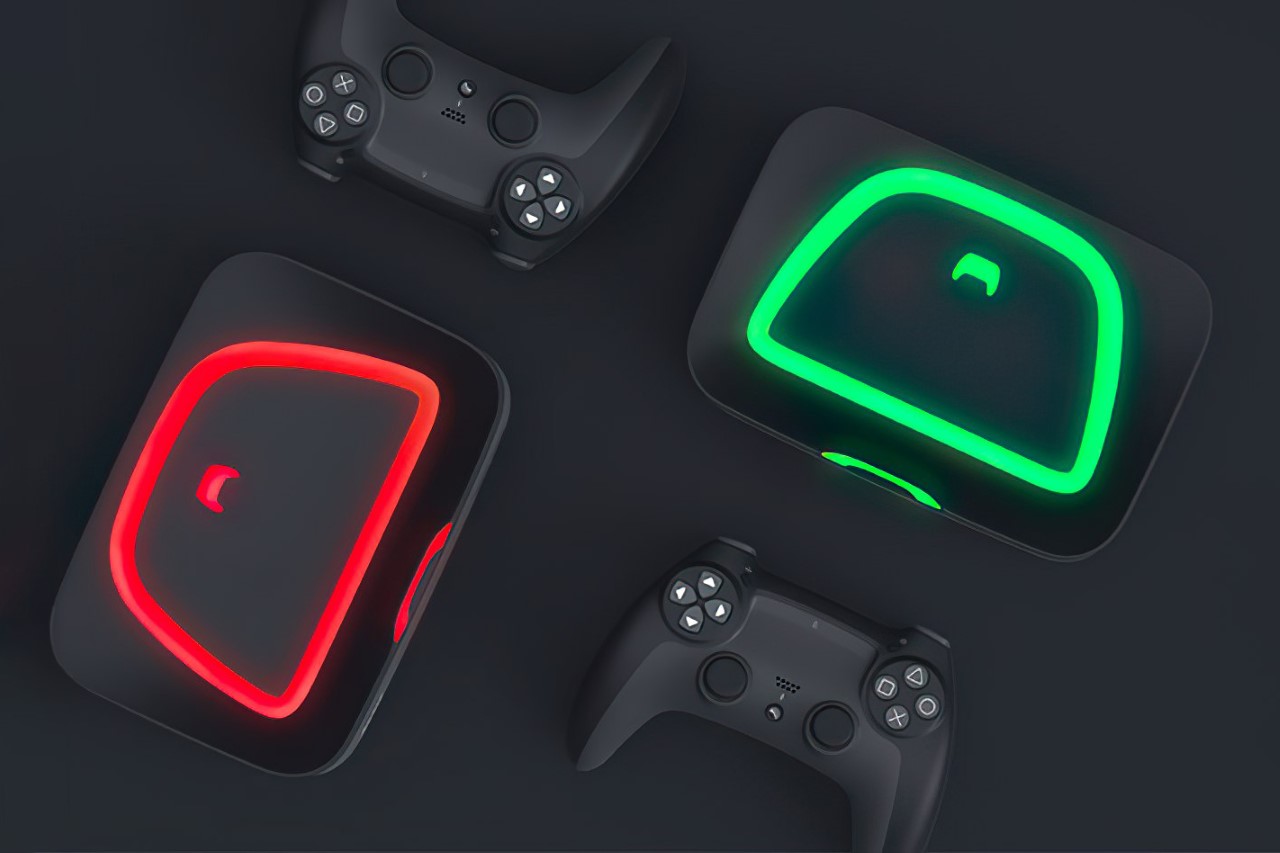