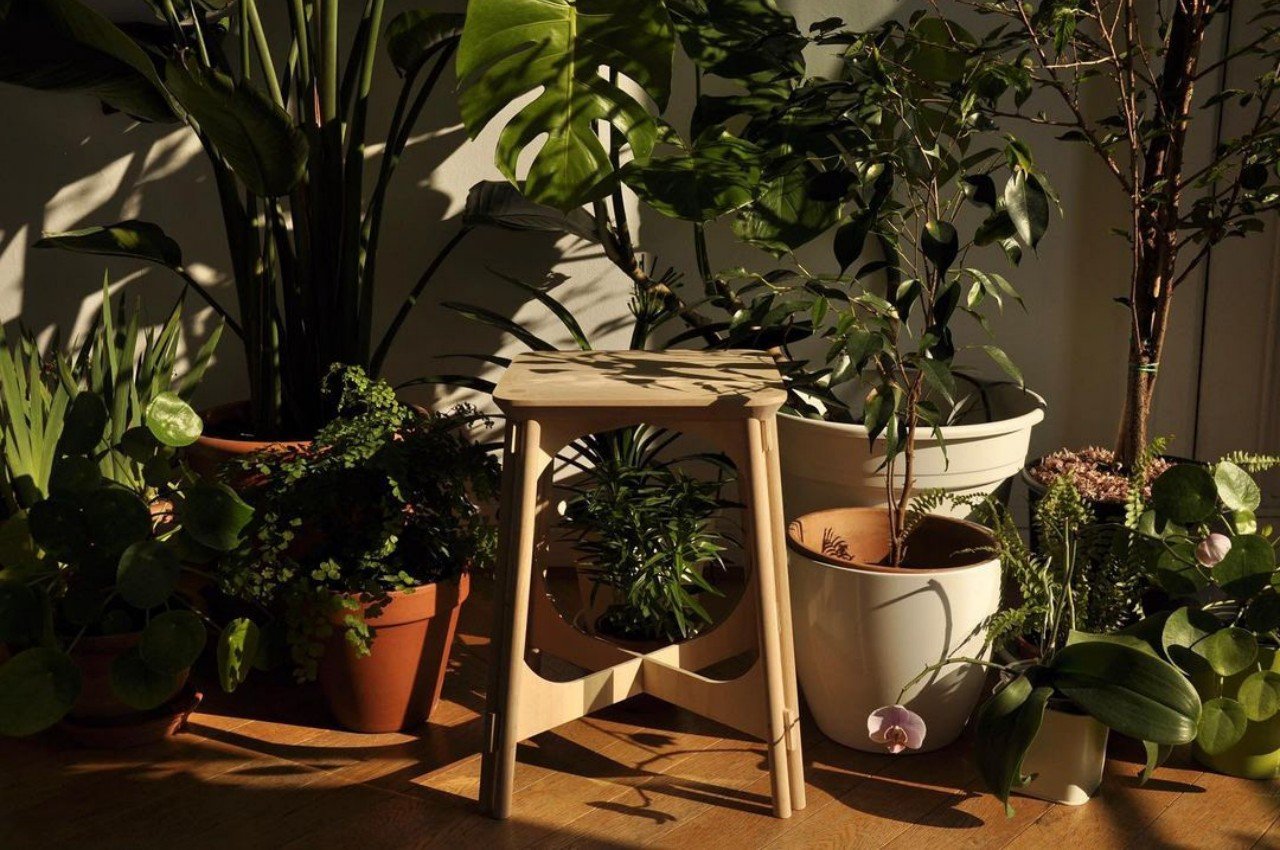 No matter what part of the world you’re in, you’d probably come across a plastic stool that is employed for different purposes around the house. Of course, it is primarily a seat, but sometimes it’s also used as a makeshift side table for holding tools while you work around the house. Some more daring people even use it as an ad hoc ladder, though that largely depends on the build and stability of the stool. No matter the purpose, this kind of stool has become so ubiquitous that it could be one of the most common uses of plastic in the market. Of course, such a stool doesn’t need to be made from plastic, and this design translates that into wood with some additional quirks that make it stand out. 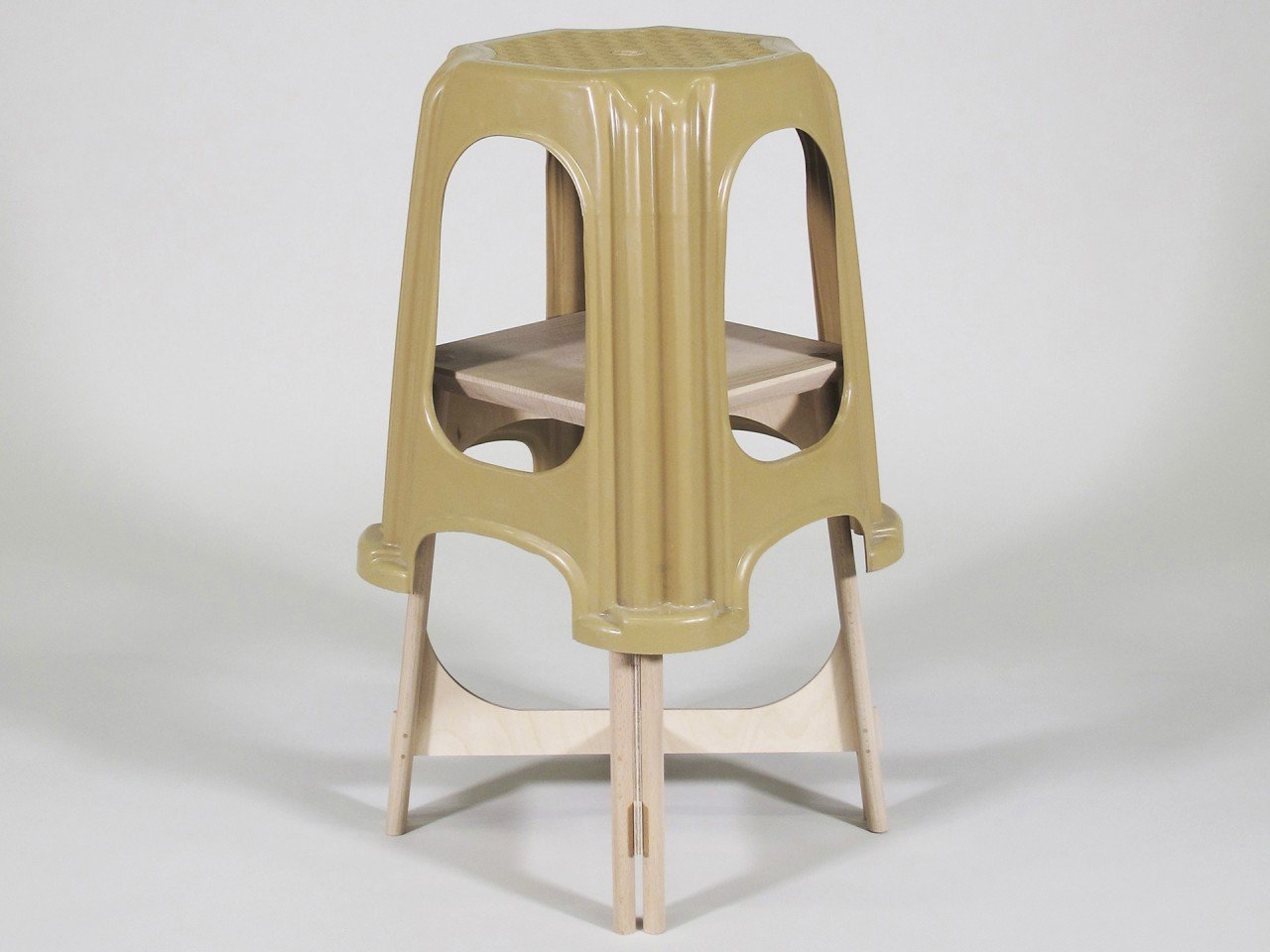 Wooden stools are easy enough to make, but one that has the durability of the common thermoformed plastic stool presents a few more challenges. It gets even more complicated if you try to recreate the unique and somewhat iconic form of the plastic original, a form that doesn’t translate cleanly to wood. Throw in some requirements about sustainability, and you’ve got quite the design puzzle. 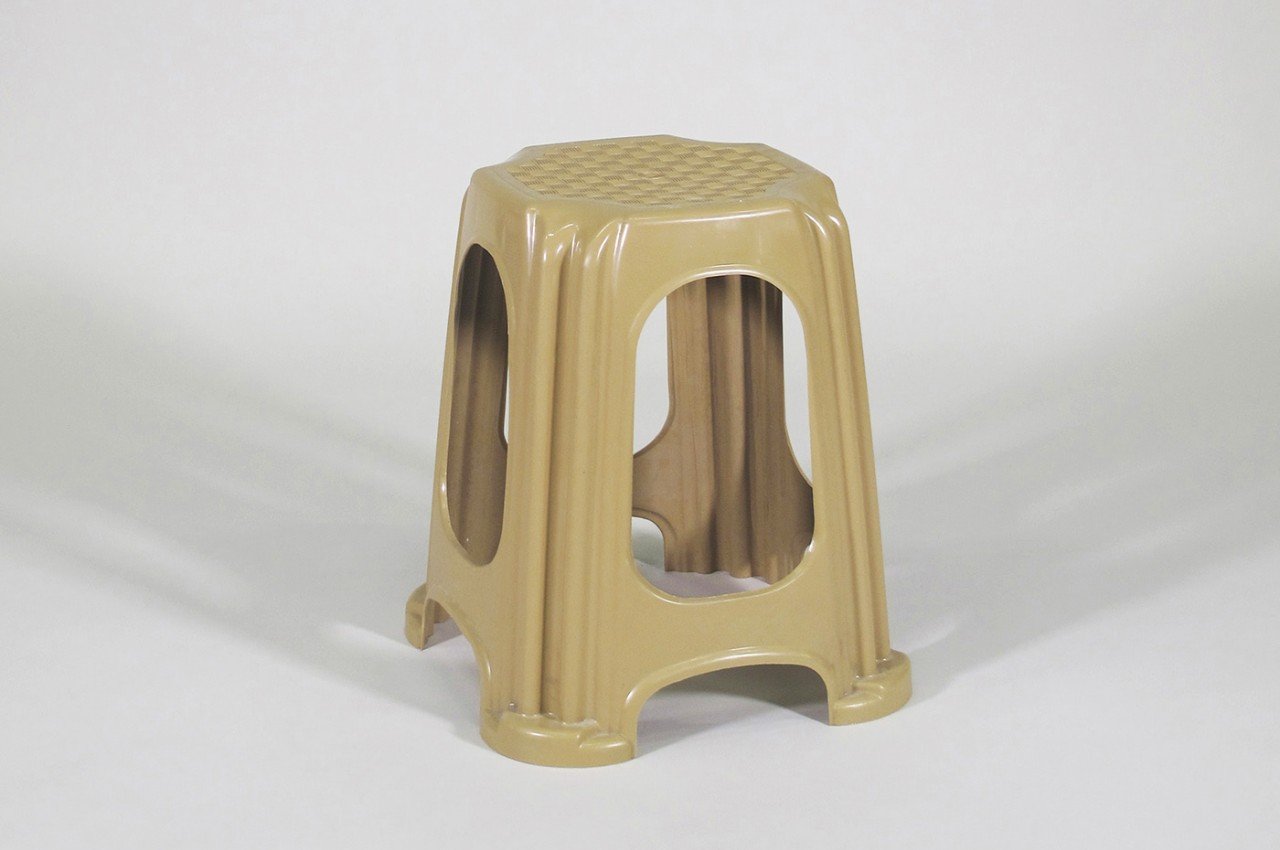 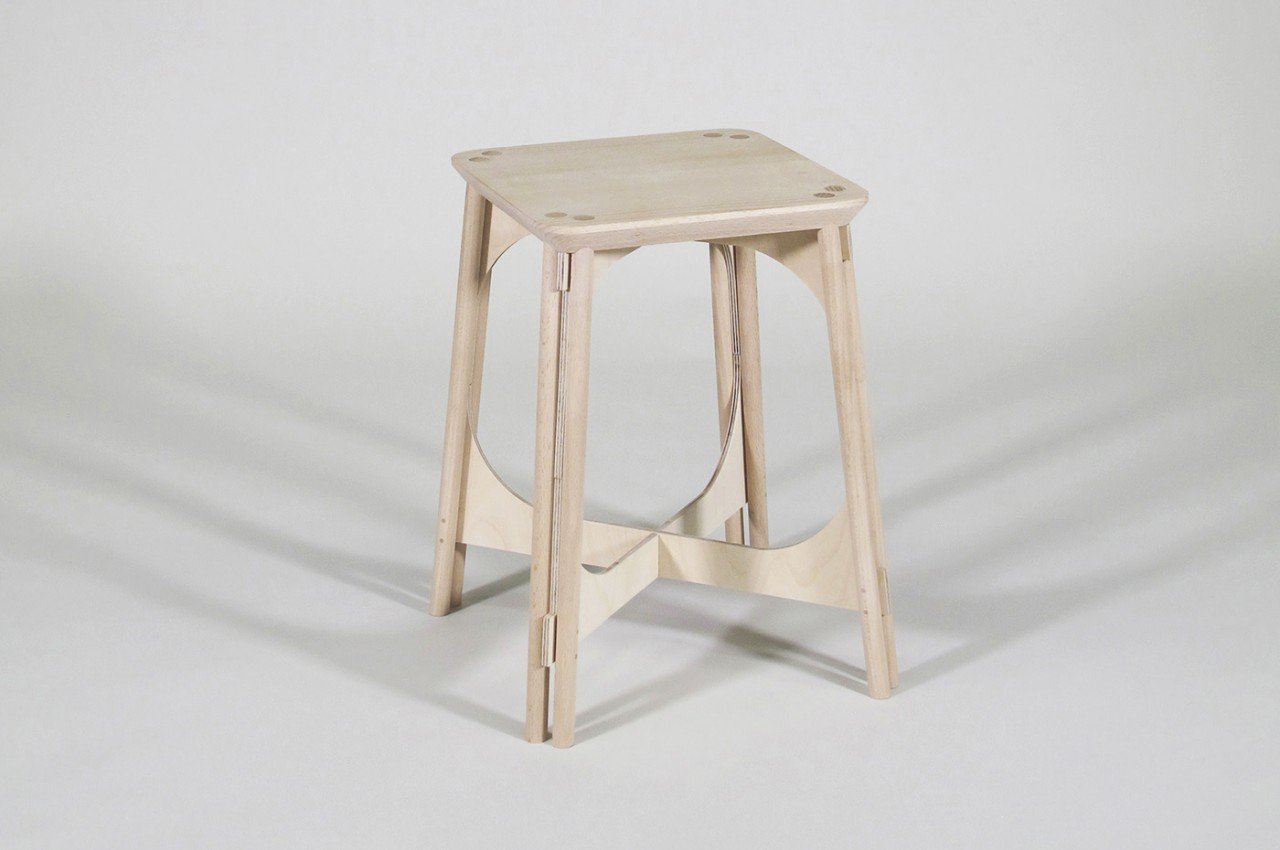 Thanks to thermoforming, plastic stools often have contours and curves that would be impossible to recreate on wood except through carving. That is definitely a possible solution to recreating the plastic stool faithfully, but it is also expensive and impractical, unlike these sundry pieces of furniture. The Plastic Translation Stool design tries to reinterpret the lines of the plastic stool instead, resulting in a form that is somewhat similar yet also unique, giving the wooden stool its own character. 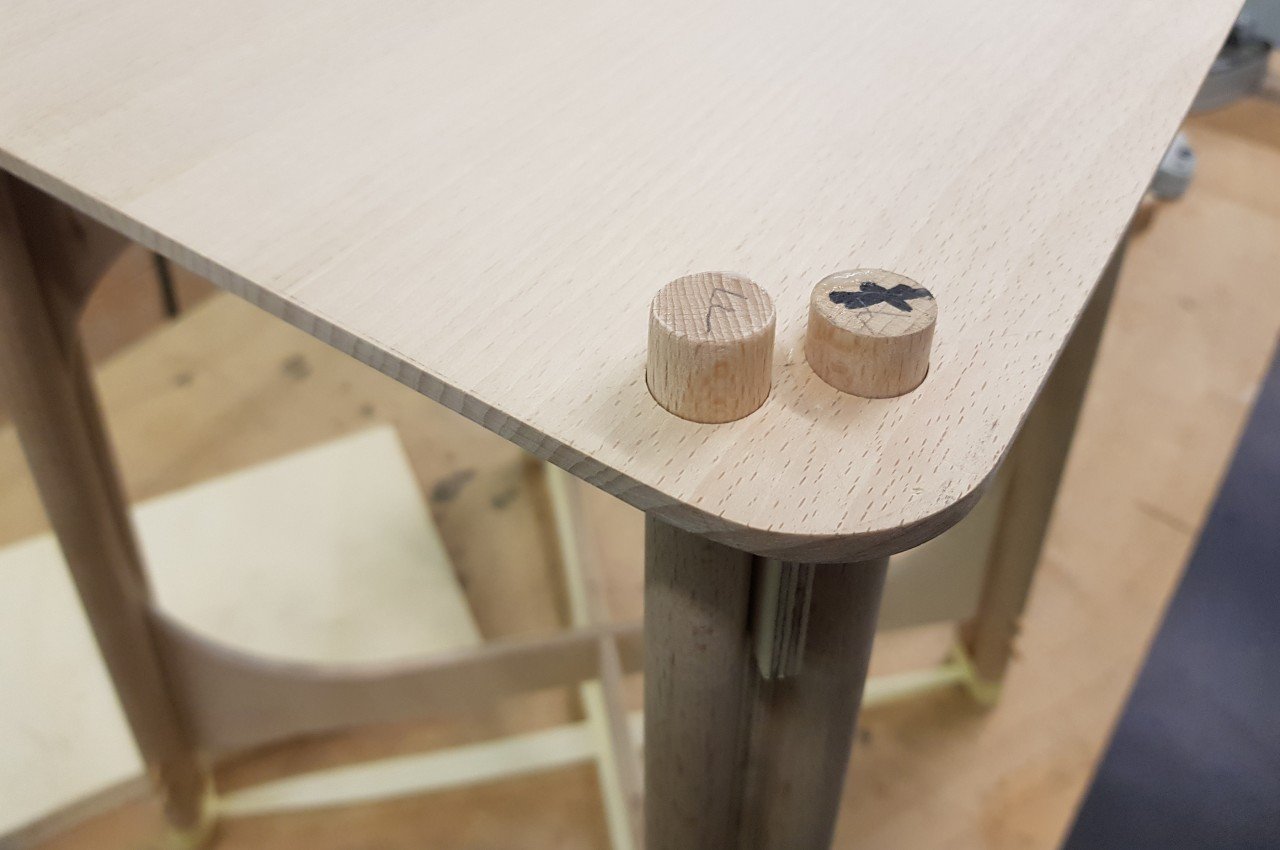 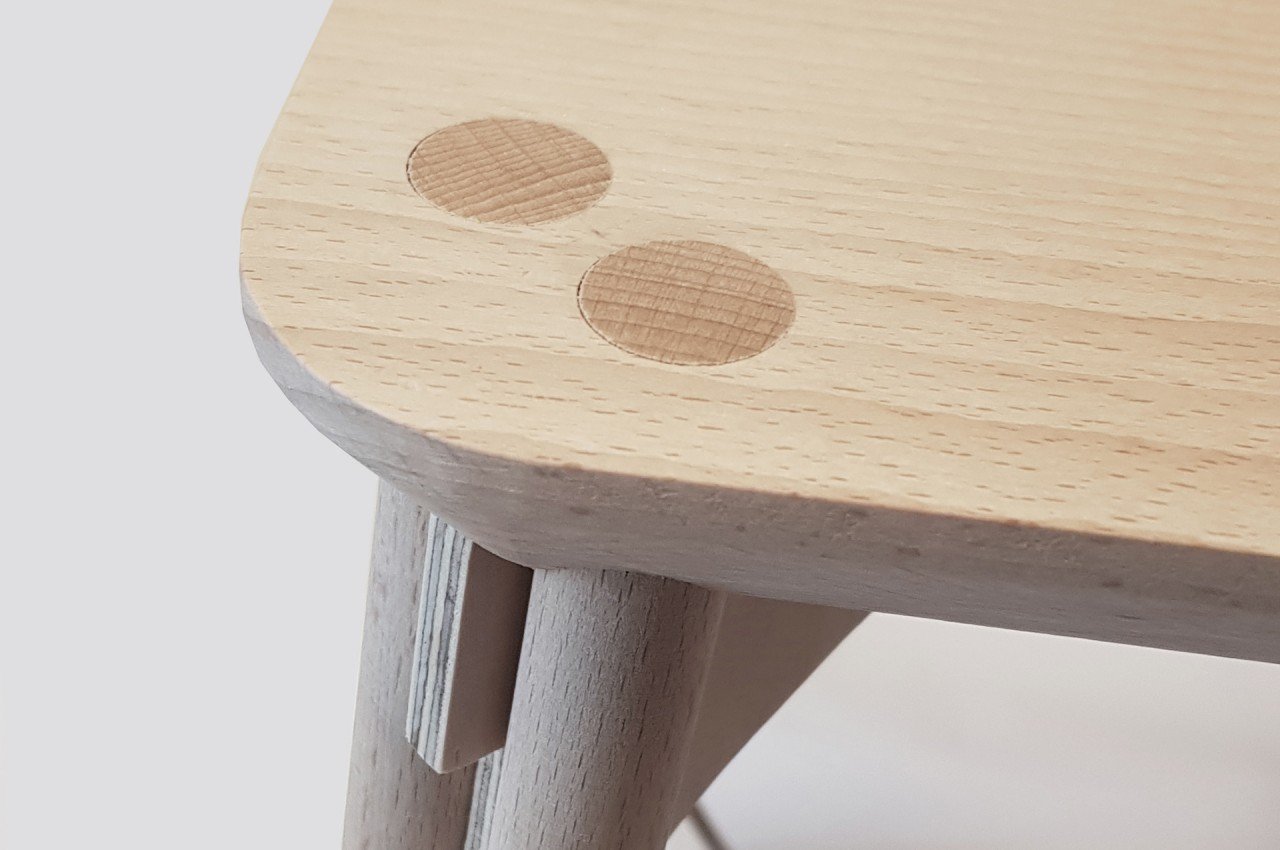 Those legs alone, however, won’t be enough to offer the same stability as the plastic counterpart, so an additional element had to be added. Birch plywood buttresses distribute some of the force evenly across the beechwood legs, which, in turn, hold the buttresses together. These interlocking parts provide not only architectural stability but also visual accents to what would otherwise be a plain-looking stool. 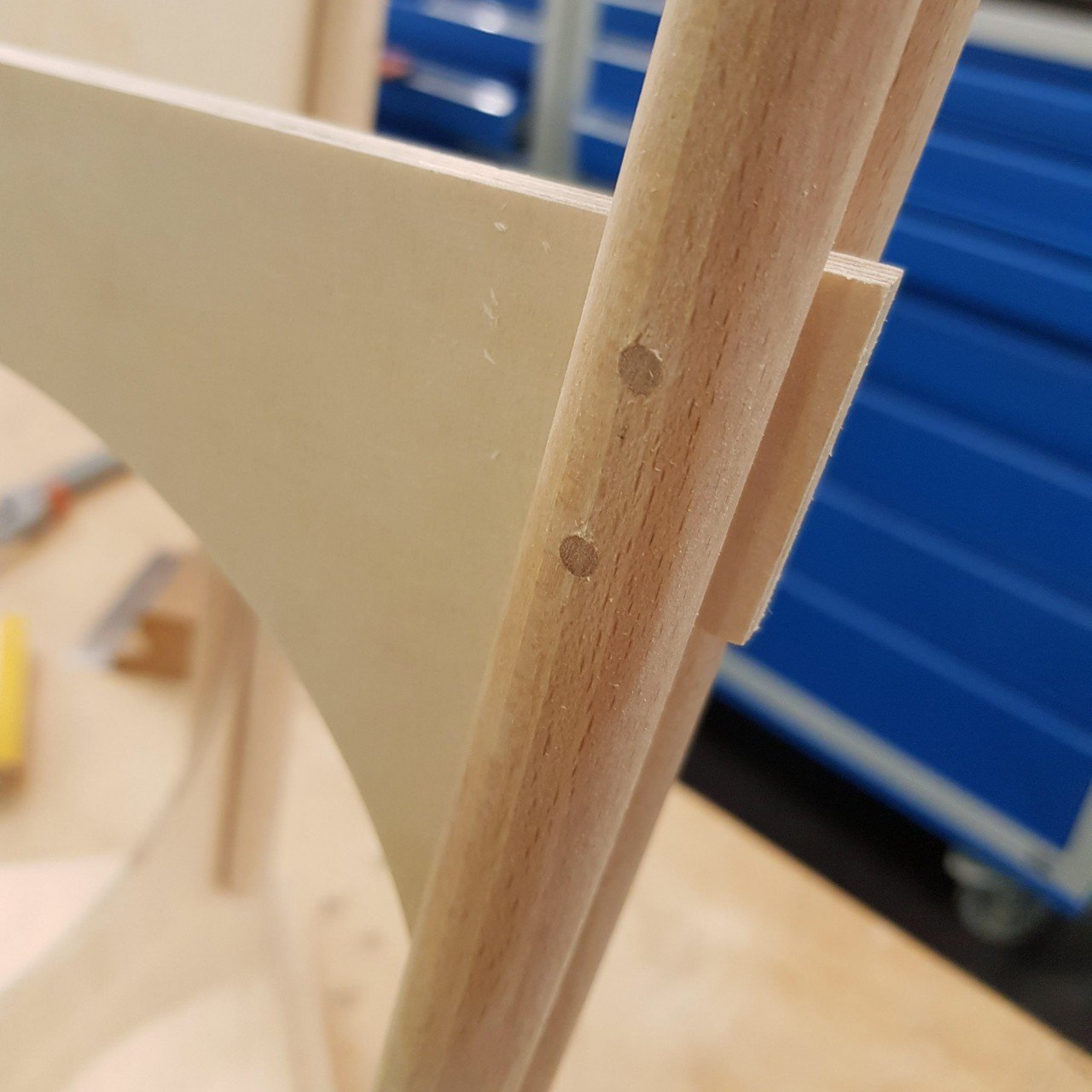 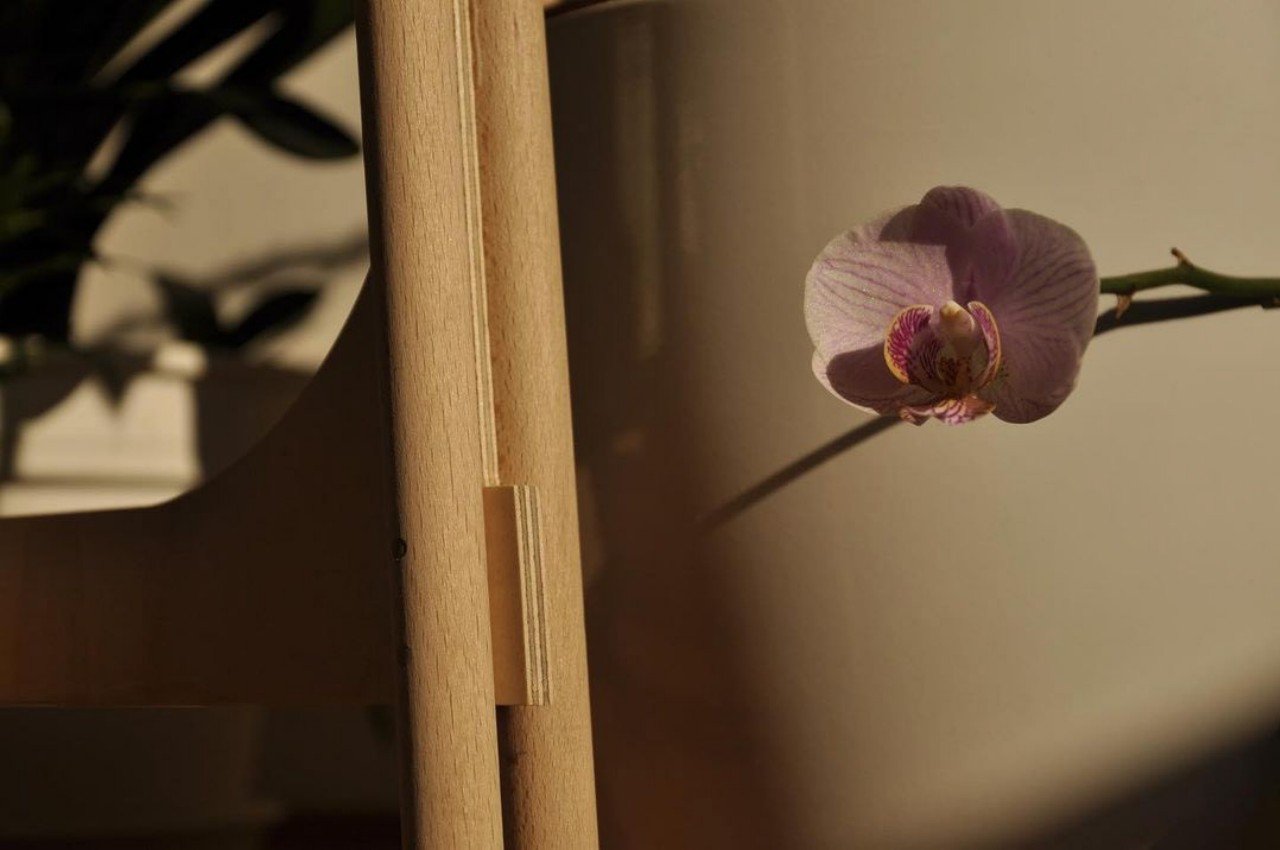 Unlike a thermoformed plastic stool that comes as a single piece, this wooden reinterpretation has to be assembled together. It doesn’t require screws or nails, though, making the assembly easier and the packaging simpler. It is, after all, supposed to be a more sustainable option to the plastic stool, and such an alternative would need to not only be made from sustainable materials but also be sustainable right to the very end. 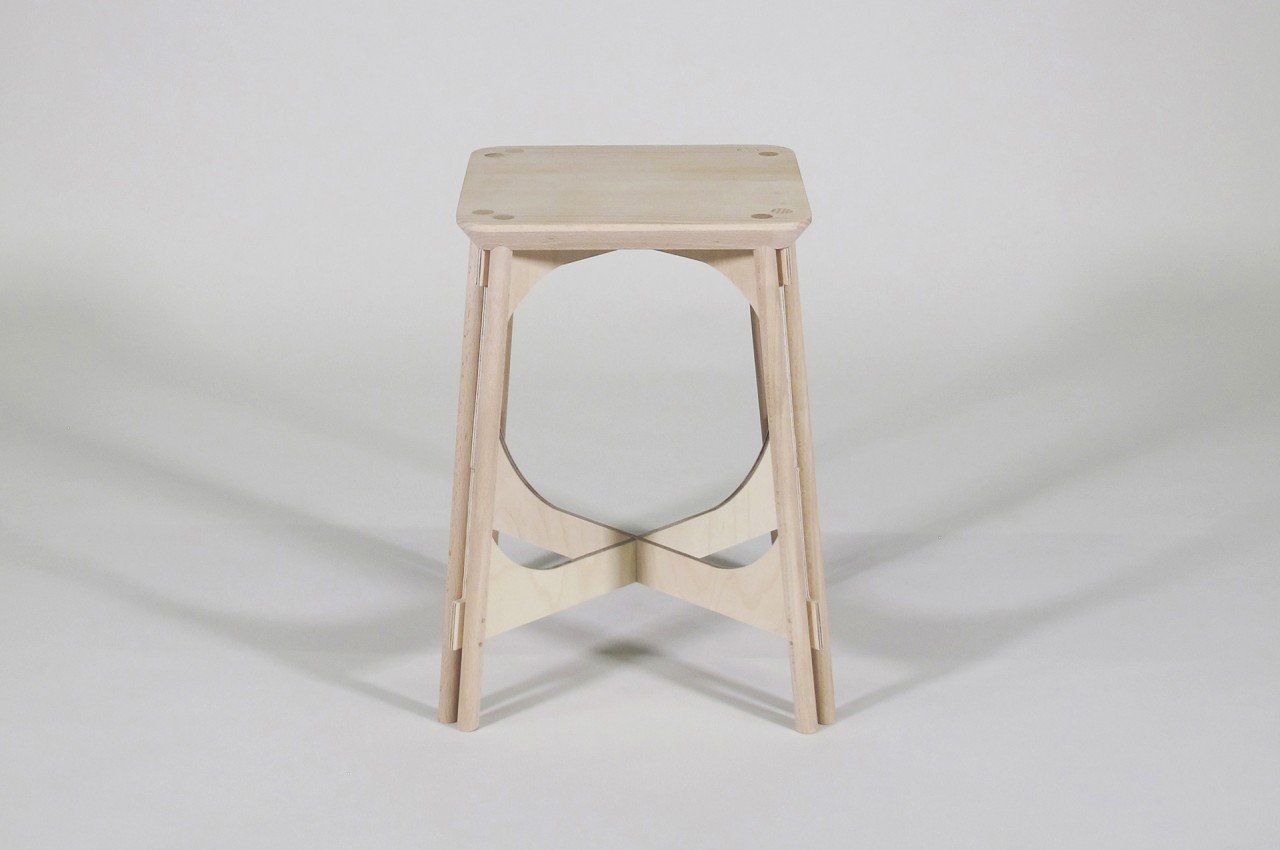 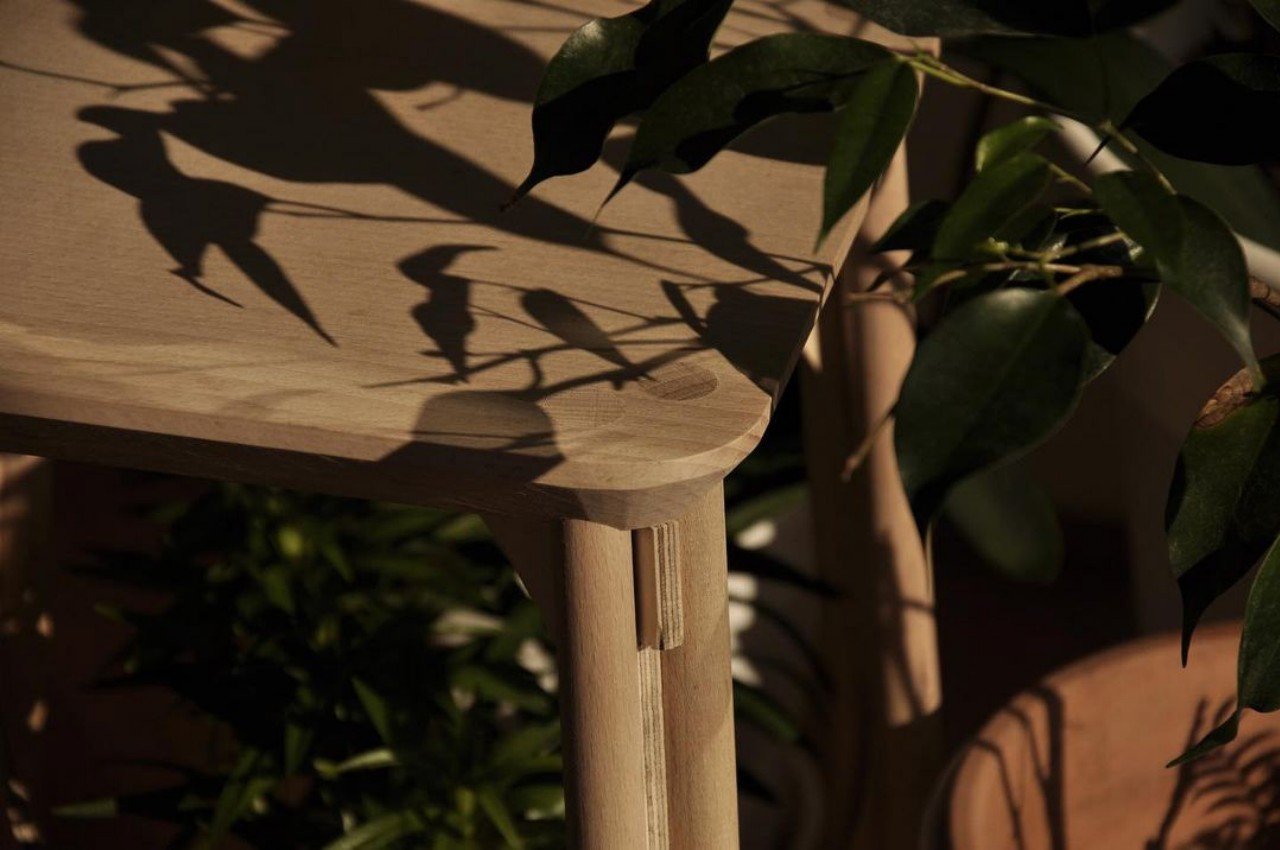