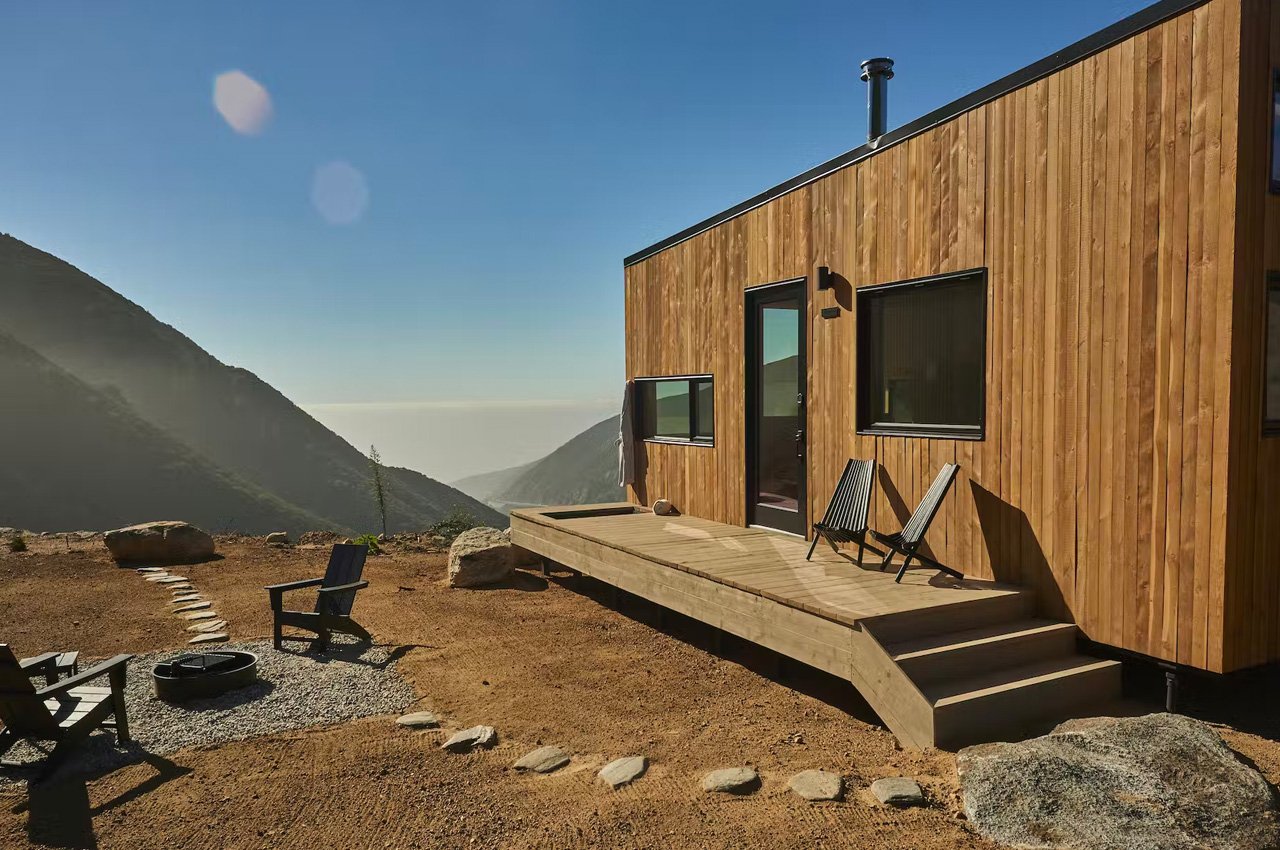 Charlie Hammond spent years working in London’s start-up culture, which led him to feel perpetually exhausted and stressed. He knew he needed to get away from the hustle and bustle of the metropolitan city, and he finally zoned in on the West Coast. He moved to Los Angeles since it provided not only the comfort of a big city but also quiet access to nature. His time in LA, and the peace of mind he acquired there, inspired him to provide a similar experience to other frazzled workers! 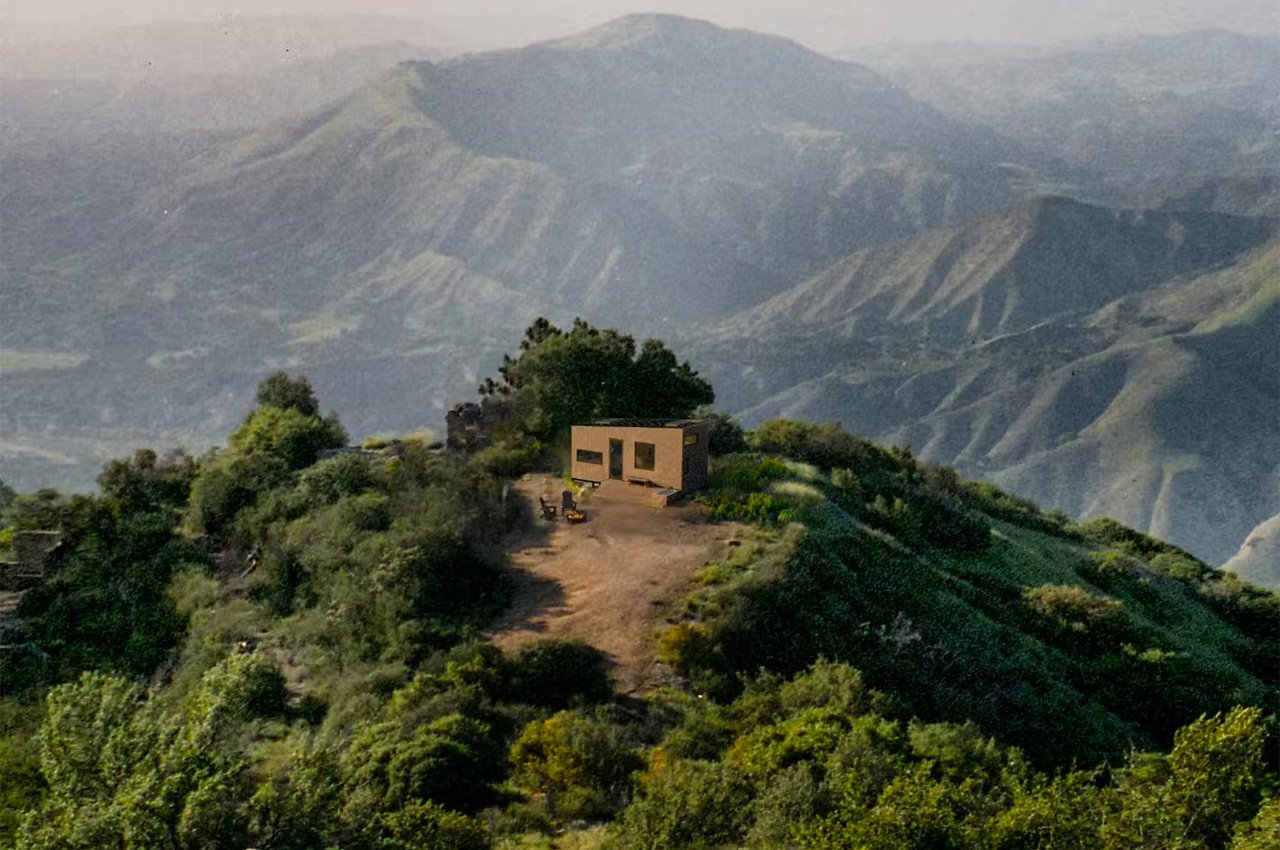 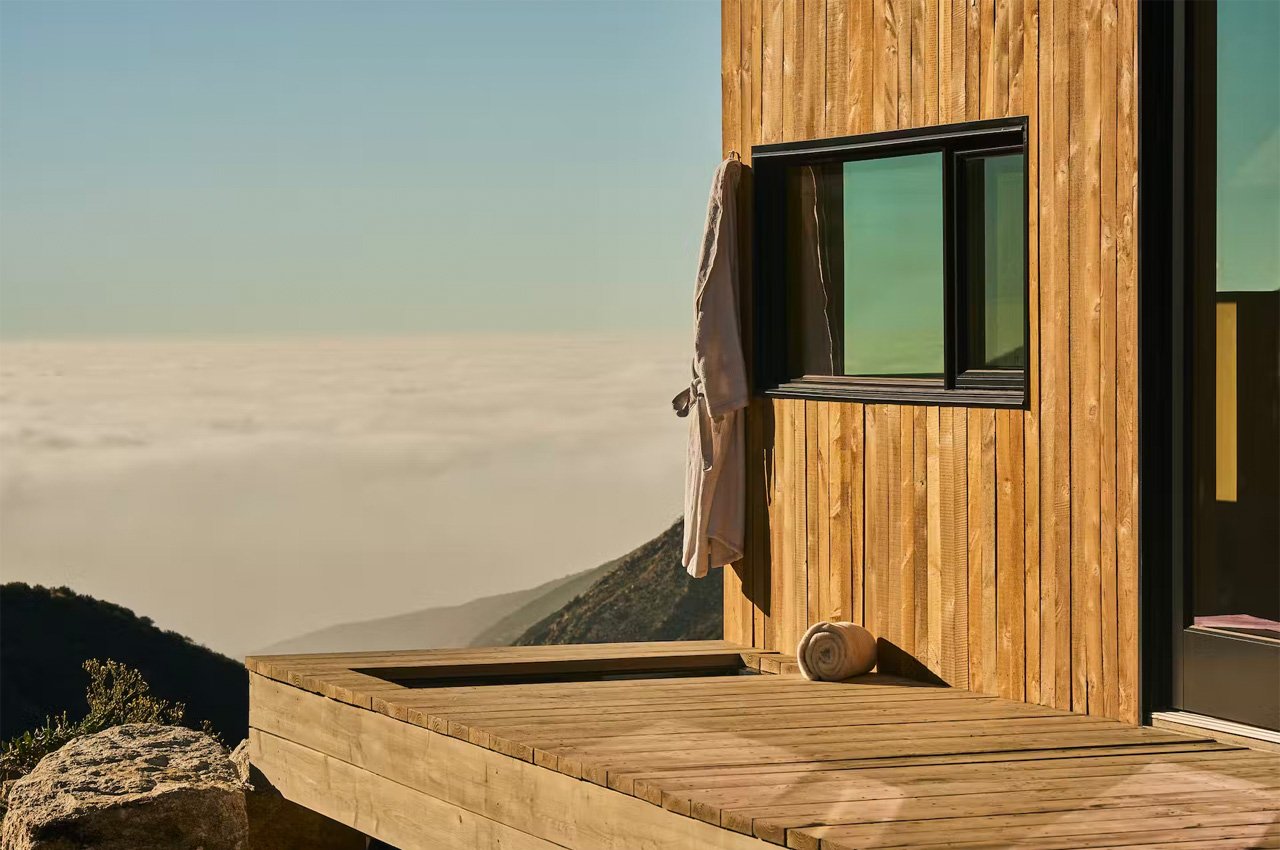 Hammond then brought to life his idea, ‘Find Sanctuary’. Find Sanctuary is a renewed and revamped version of remote working. It includes a collection of 40 tiny cabins in Big Bear, California that can be rented, providing exhausted employees with an opportunity to work in a peaceful environment, and regain some of their composure. 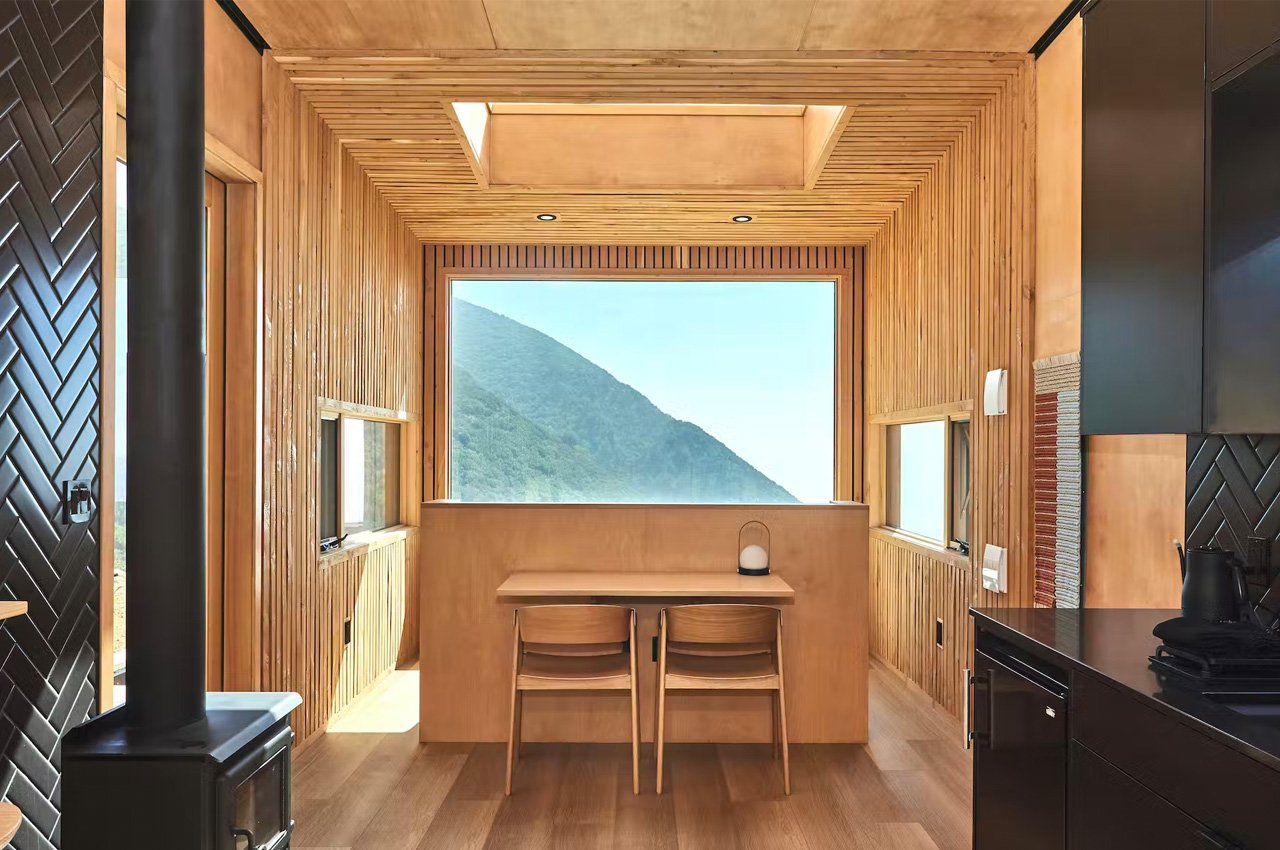 “The site is perched in the mountains above a cloud cover, so it evokes a sense of awe,” says Hammon. “There are pine trees, rugged mountains, and birdsong at night—it’s a special place that draws you into the present.”

The first cabin is built upon a hilltop and is amped with stunning views of the surrounding mountains. The wooden cabin has been equipped with high-speed WiFi, and a built-in desk with a stunning view as well, to make your workday efficient and serene. The desk is crafted from Baltic birch, and placed in front of a window. The cabin also features a shower with a skylight, a loft-style reading nook, a wood-burning fireplace, a king-size bed, and a large deck with a sunken tub. The sunken tub is placed on a Douglas fir deck, and gives the guests the impression that they are floating above the clouds! 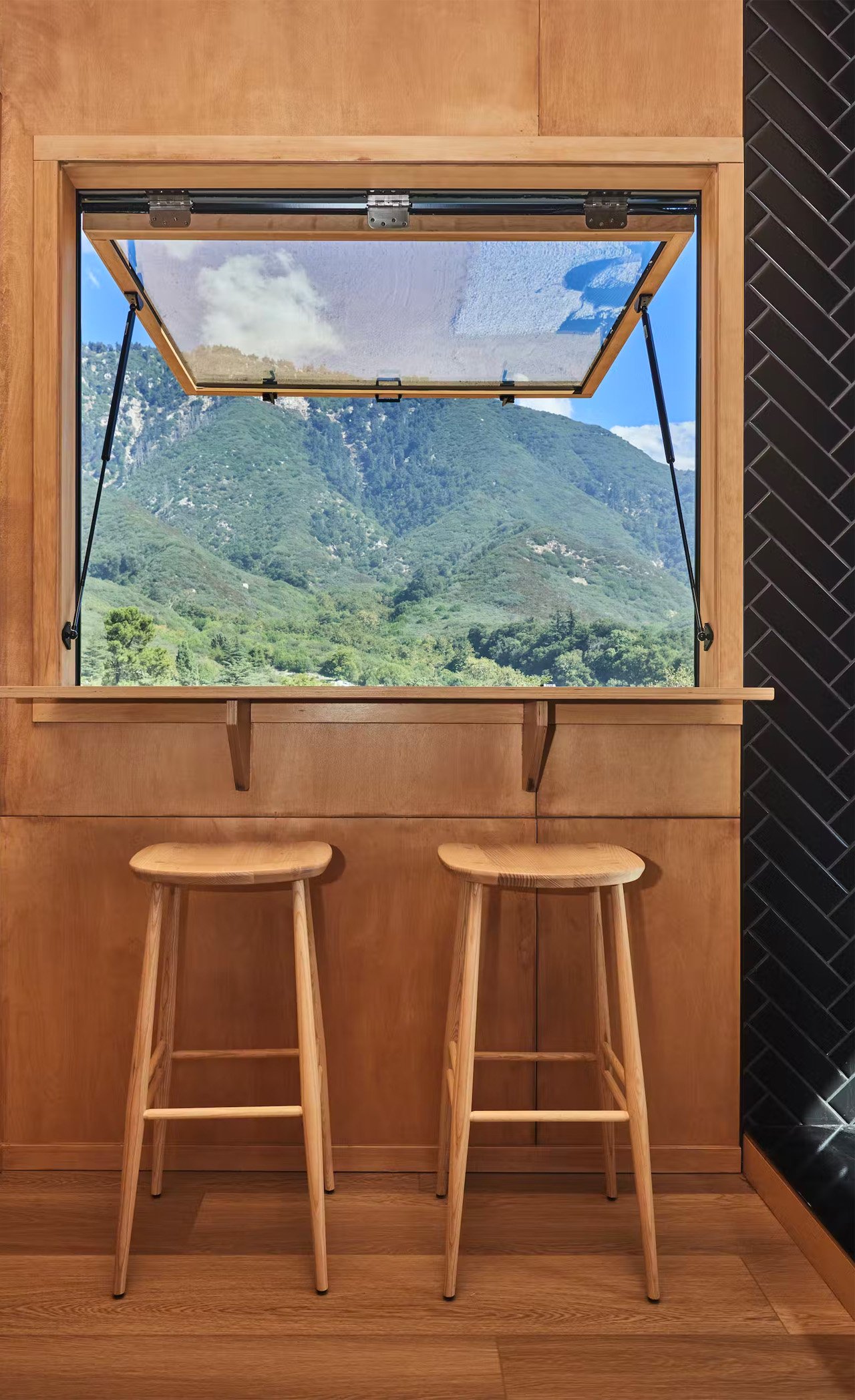 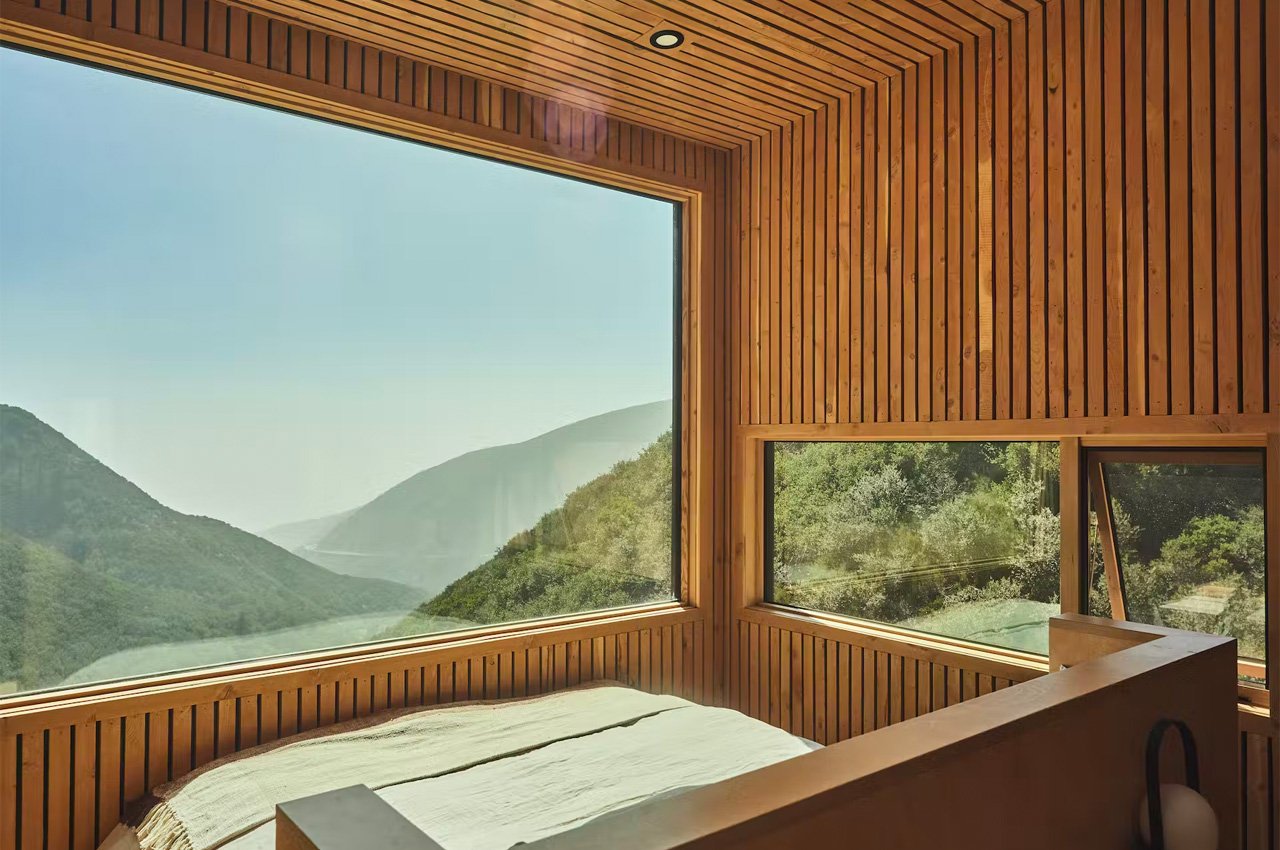 The exterior of the cabin has been clad in a vertical grain Douglas fir, perfectly complementing the interiors which boast Baltic birch. The birch is also softly stained to provide a boost of warmth and texture. Hammond says that he chose the wood for its ‘aesthetic and function’, as well as its strength, and ability to create clean joinery. Impressive windows span the interiors, with expansive views of pine trees, the sky, and the clouds. “Both the sleeping area and the work desk face a window that frames the backdrop, almost like a landscape painting,” said Hammond. 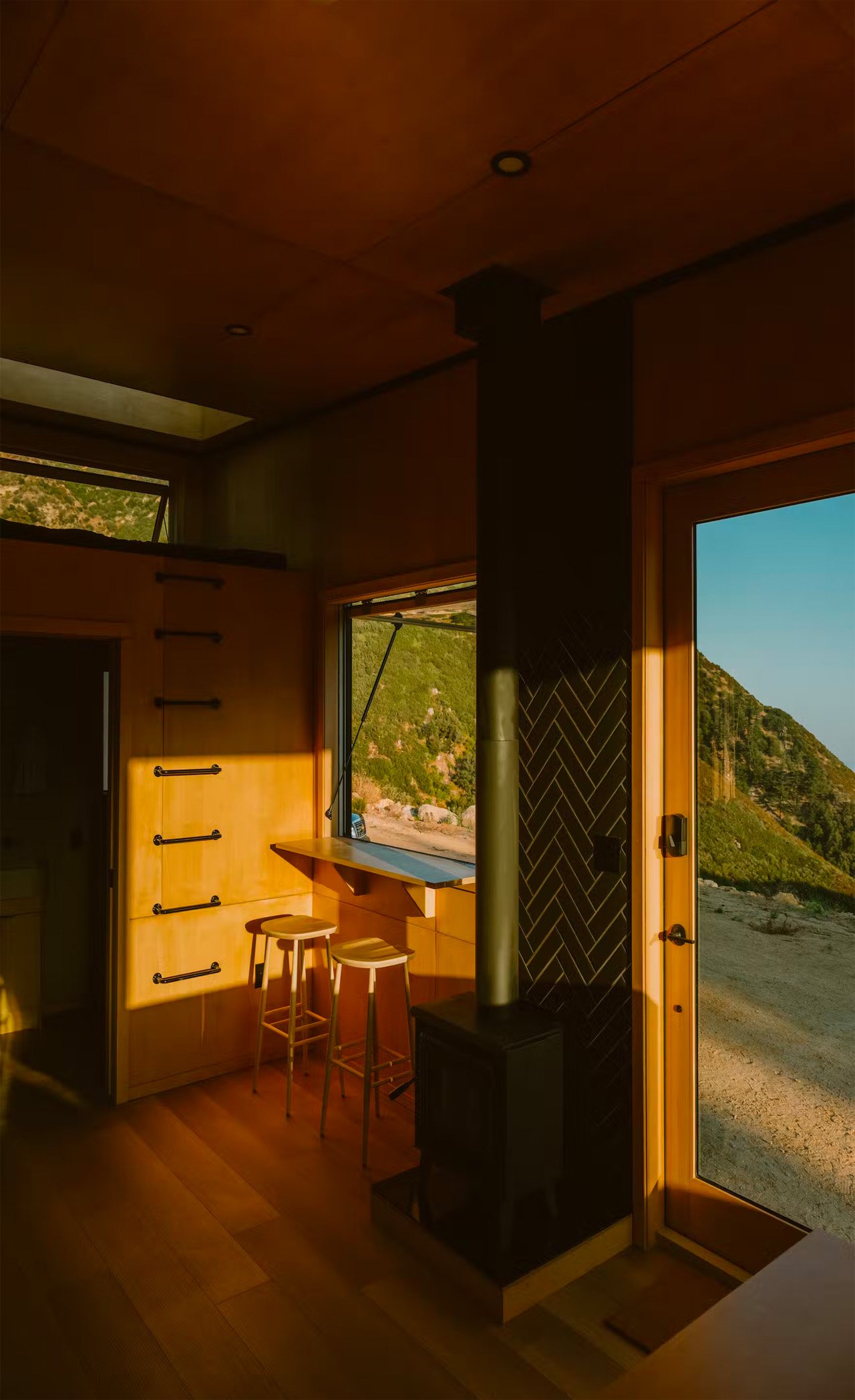 Find Sanctuary is expected to release in 2023, and each cabin will be rented out for 400$ a night. With these beautiful minimal cabins, Hammond’s hope “is to make time in nature a regular part of modern life.” 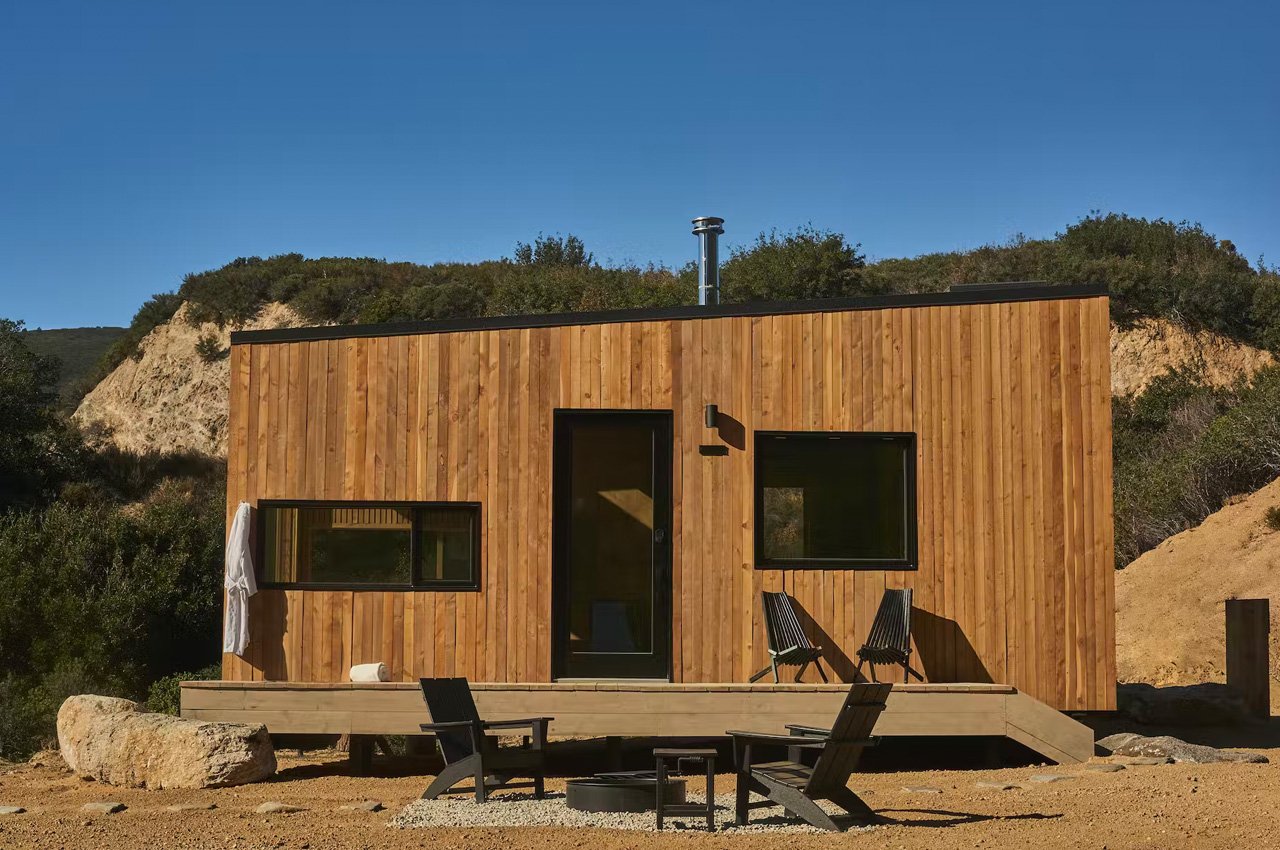 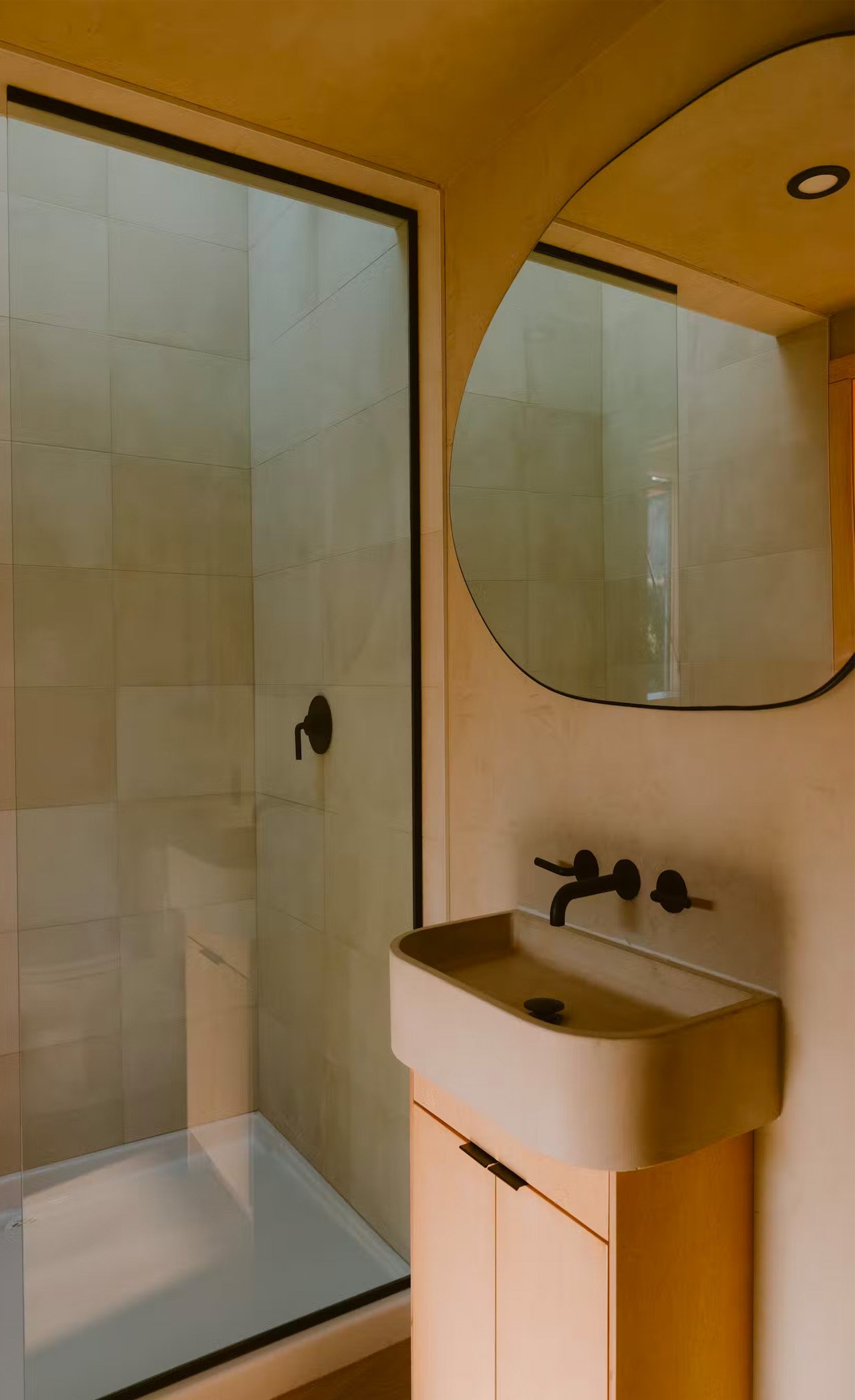 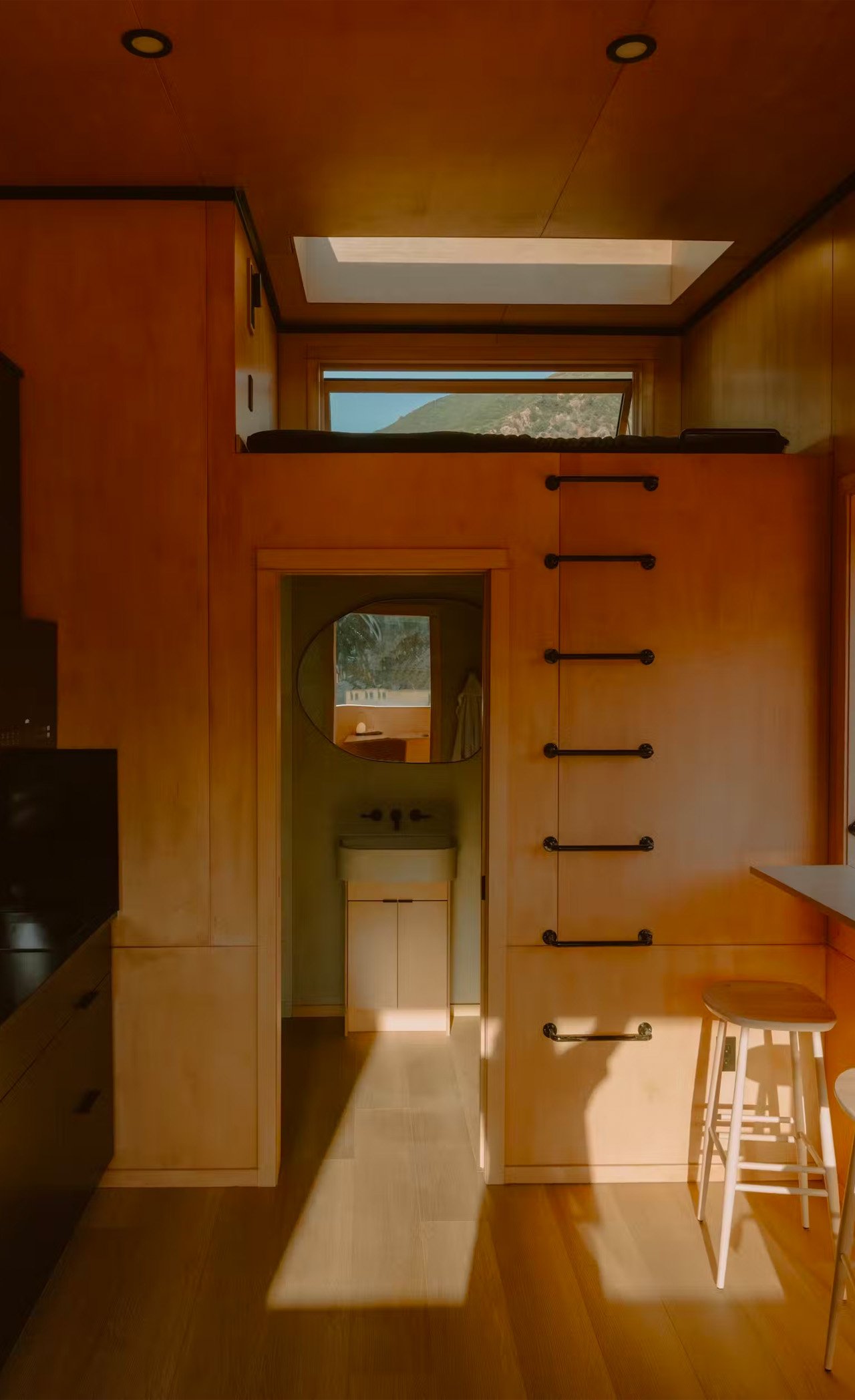