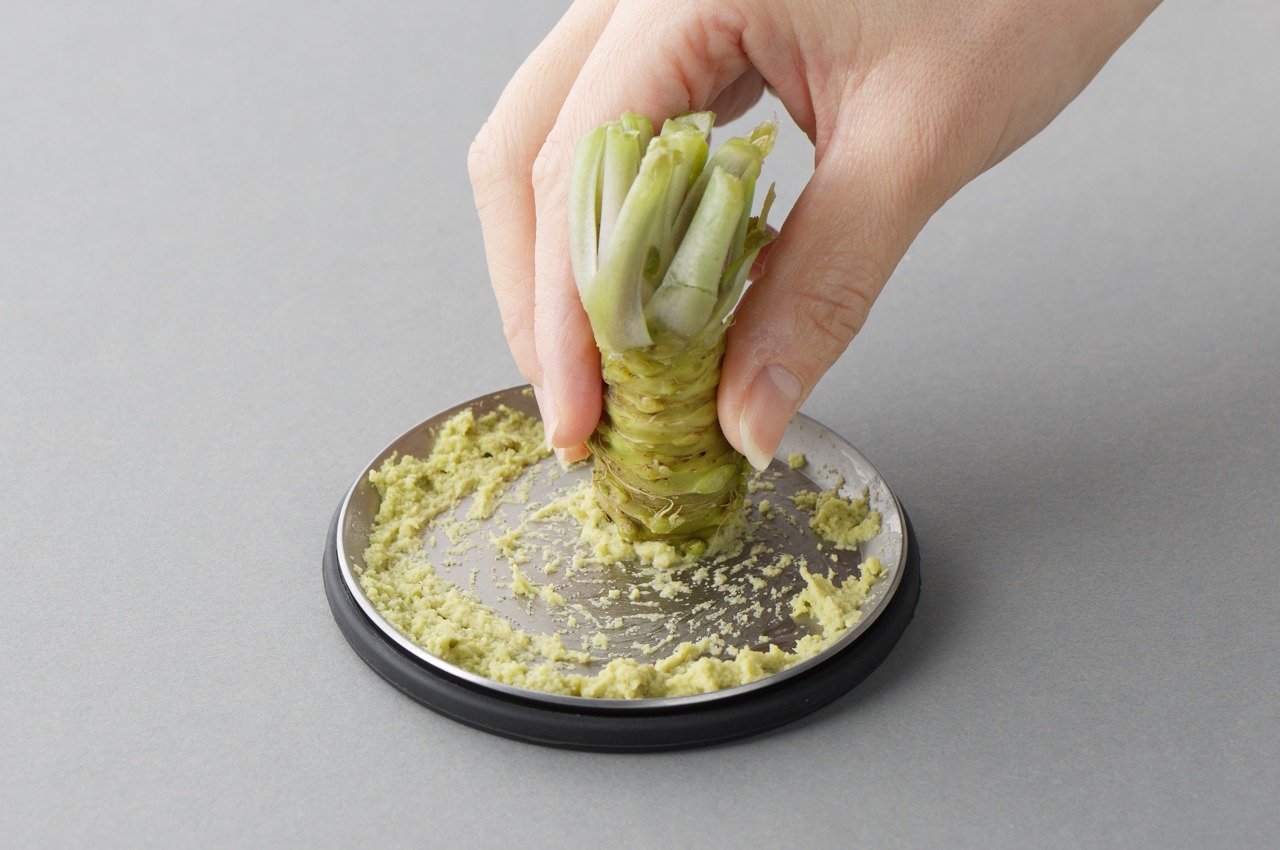 Who says graters have to be large metallic monstrosities that look more like dangerous weapons than tools for creating wonderful dishes? Granted, these designs stood the test of time, mostly because they served a very general purpose and served it well. You won’t bring such graters to the dinner table, though, if all you need is a fresh batch of garnish or wasabi. You’ll probably want the right tool for the right job, something small and attractive enough not to look out of place on the table. Those are the exact features that his dish-shaped grater is bringing to the table, pun intended, turning grating into something almost like a therapeutic art form.

Graters are probably one of the most uninspiring tools in the kitchen. Granted, they are rarely seen and probably for a few seconds at most, so they don’t need to look that presentable. Of course, that implies that the uses of graters are limited behind the scenes in the kitchen, ignoring the times when you want to make the finishing touches for everyone to see. Or maybe you want your wasabi, dish, or other grated garnishes fresh and ready just when you need them. 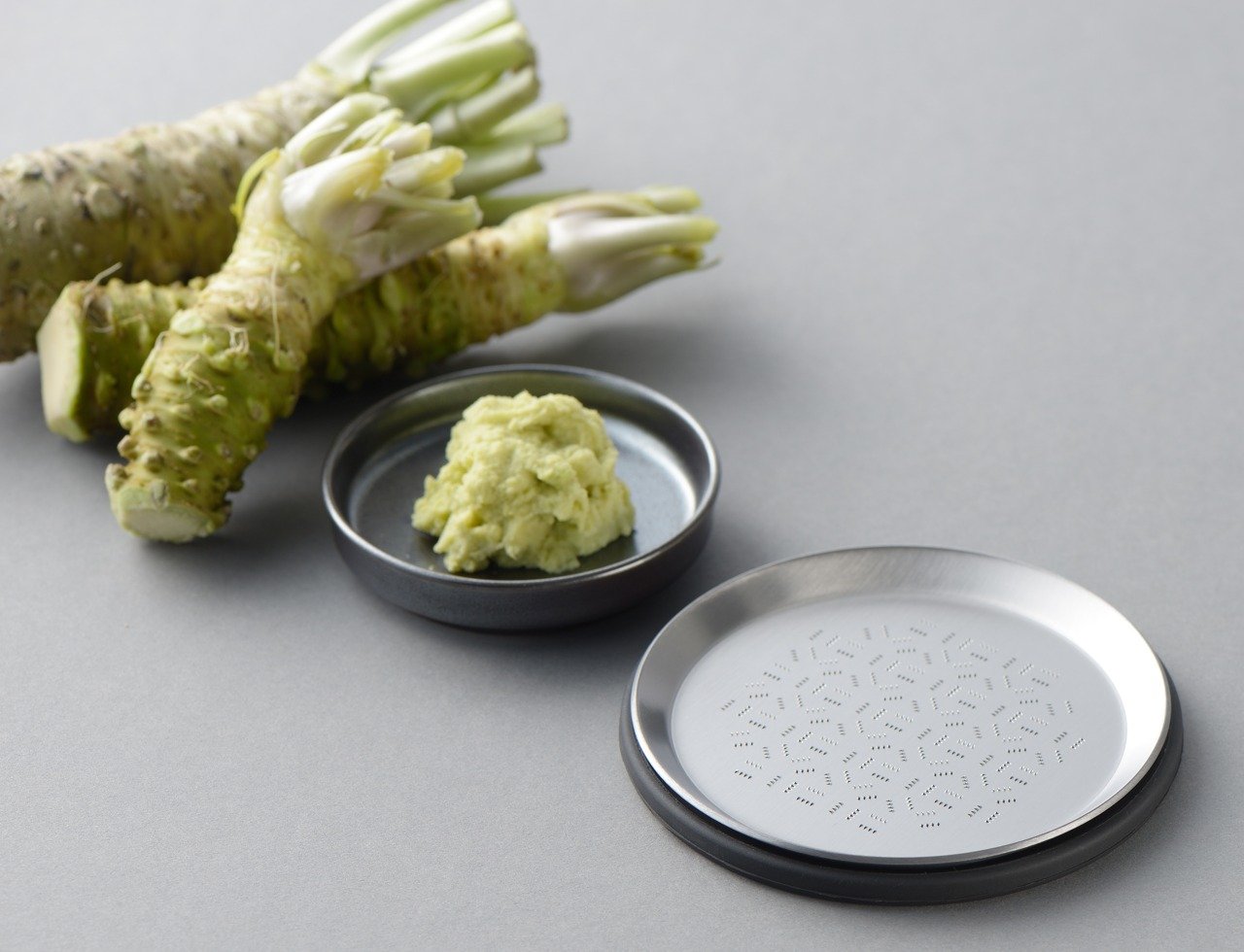 The maruzara is a unique grater design exactly with that purpose in mind. Shaped like a small round plate instead of the typical rectangular sheet of metal, this grater is meant to sit on the table rather than be held up in the air like almost all other graters. Its small design makes it perfect to be placed right on the table, and the unique pattern of the blades gives it a distinctive look even when it’s just sitting unused. 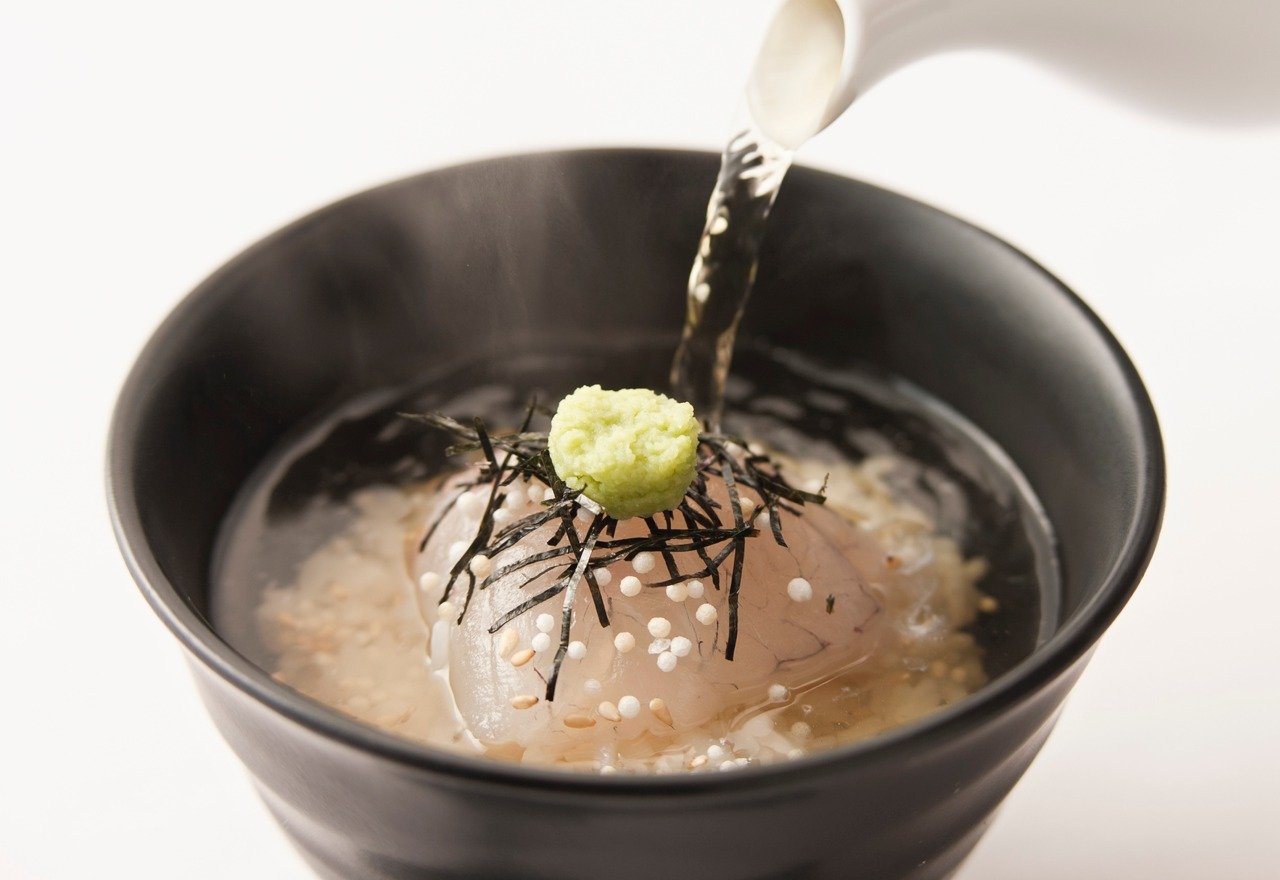 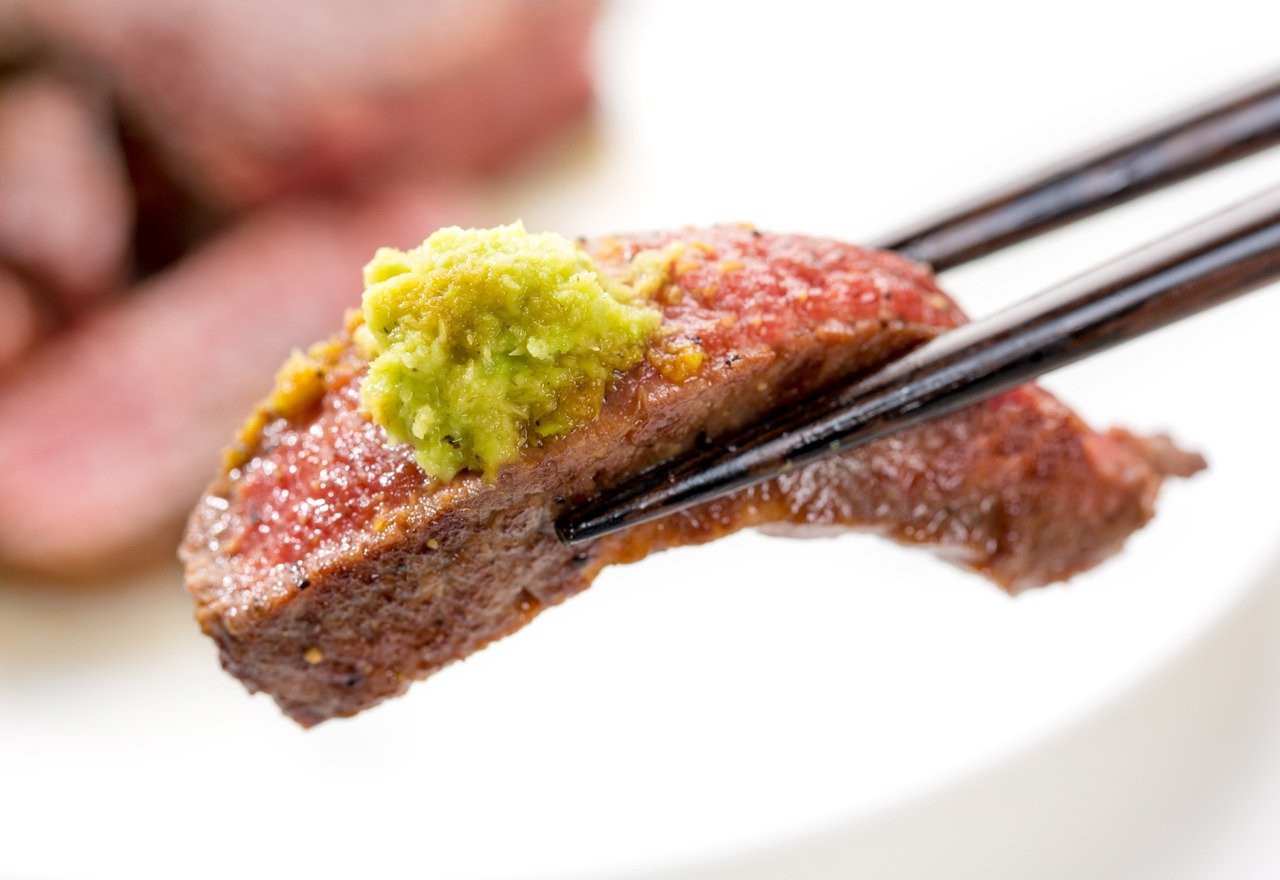 That blade arrangement isn’t just for show, though. Unlike a regular grater with rows of blades, you make circular movements to grate ingredients. Rather than falling through holes, the grated pieces accumulate at the sides in full, fluffy lumps. The repetitive action, rather than being tiring and burdensome, becomes almost a mindful practice that puts you in the moment. Of course, it’s all for the sake of adding some flavor to the food you have right in front of you rather than having to wait for someone else with you. 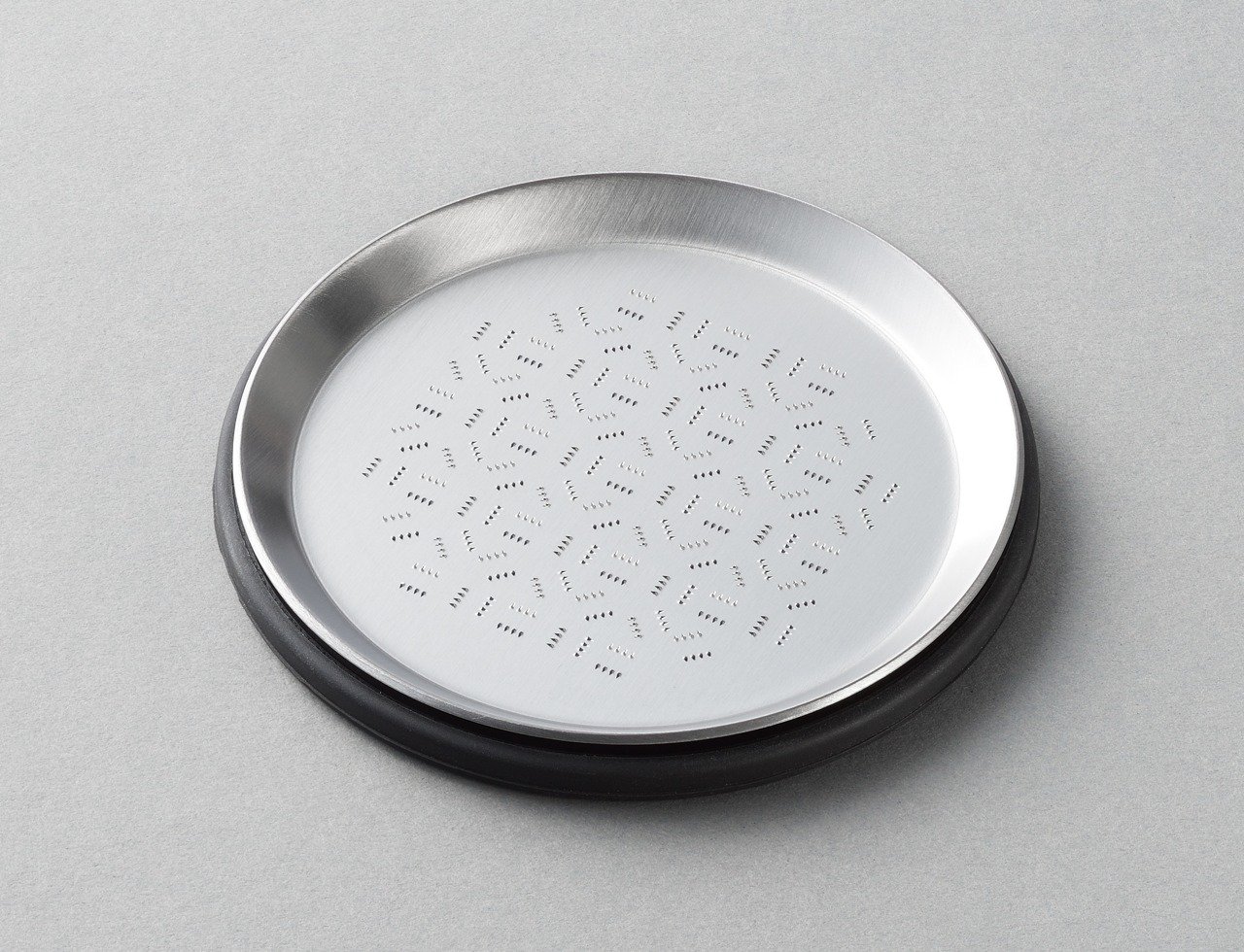 This round plate grater isn’t just good looks, too. The strong stainless steel makes it durable for multiple uses. It comes with a silicon rubber base that stops it from slipping on the table while you make your circling motions. That same base doubles as the piece’s lid, protecting the blades when you store it inside drawers or on shelves. While it was designed primarily for wasabi and daikon radish, it’s not hard to imagine using it for various ingredients as well, anything you need to spice up your dish. It’s a small change from a regular grater, but one that has a strong impact not just on food preparation but also on your enjoyment of a well-done dish.