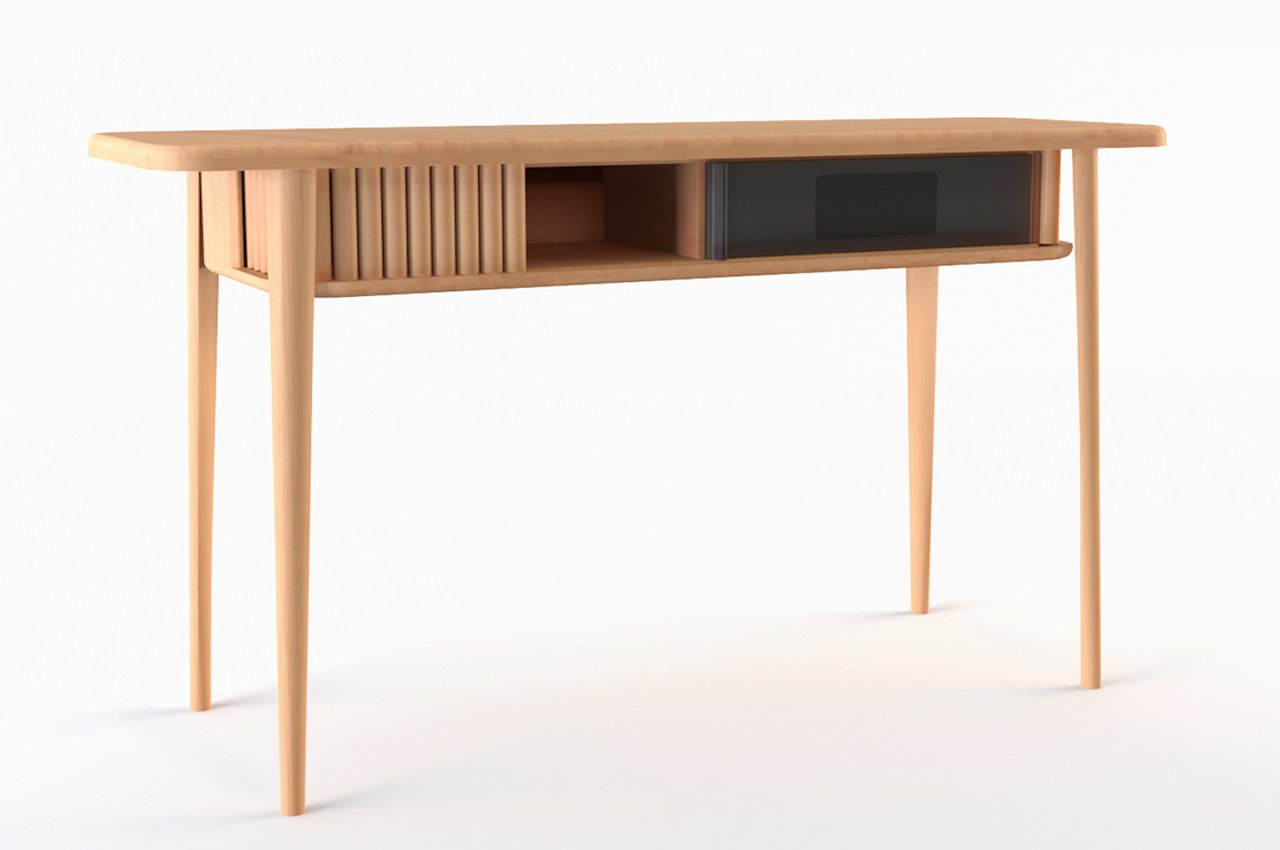 Almost everyone has a smartphone these days; some might even have two. Whether it’s for fun or professional use, we’ve become dependent on these mobile devices to the point that we barely spend any moment away from these small screens. It has even become so bad for some people that this attachment to smartphones has been labeled as an addiction. These mobile devices have the ironic ability to connect us with so many people around the world yet socially disconnect us from the people right in front of us. This has become an unfavorable situation in some families, so this simple yet innovative furniture concept tries to offer a solution that uses some of the same techniques and technologies that keep your valuables safe inside safety boxes. 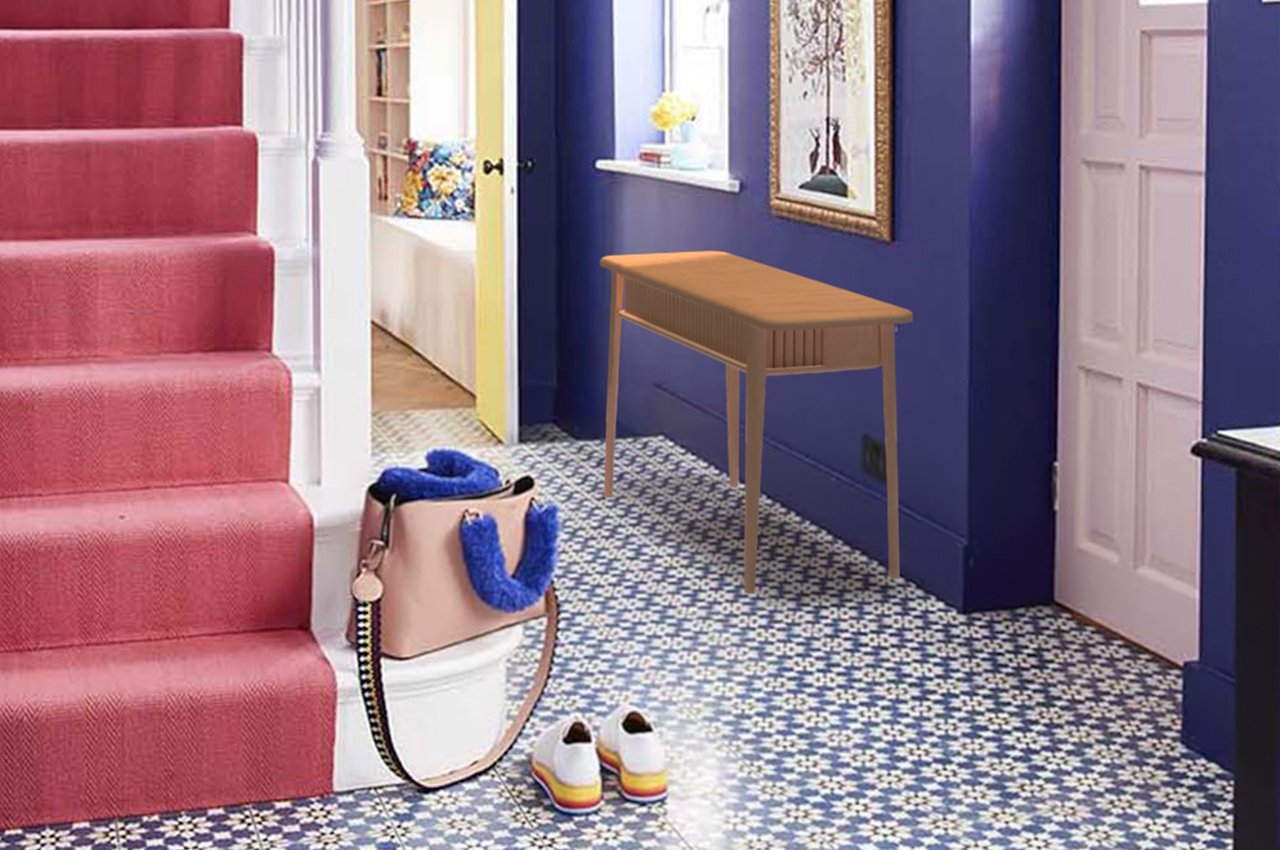 Some would easily argue that such artificial measures might be overkill since one could simply put down a phone. If that were the case, however, the social and psychological problems of this “smartphone addiction” wouldn’t be a thing in the first place. And as with any addiction, simple strength of will won’t be enough, even though it can work for some people.

Unhook leaves nothing to chance and offers a solution that basically forces people to part ways with their phones for a set period of time. It uses something like a safe or safety deposit box or at least one that has a timer functionality in addition to a digital lock. The idea is that you put in your phones and other gadgets and set a time when the door remains locked no matter what. The box can’t be opened until that time lapses, though it should probably also have a “master key” for emergencies. 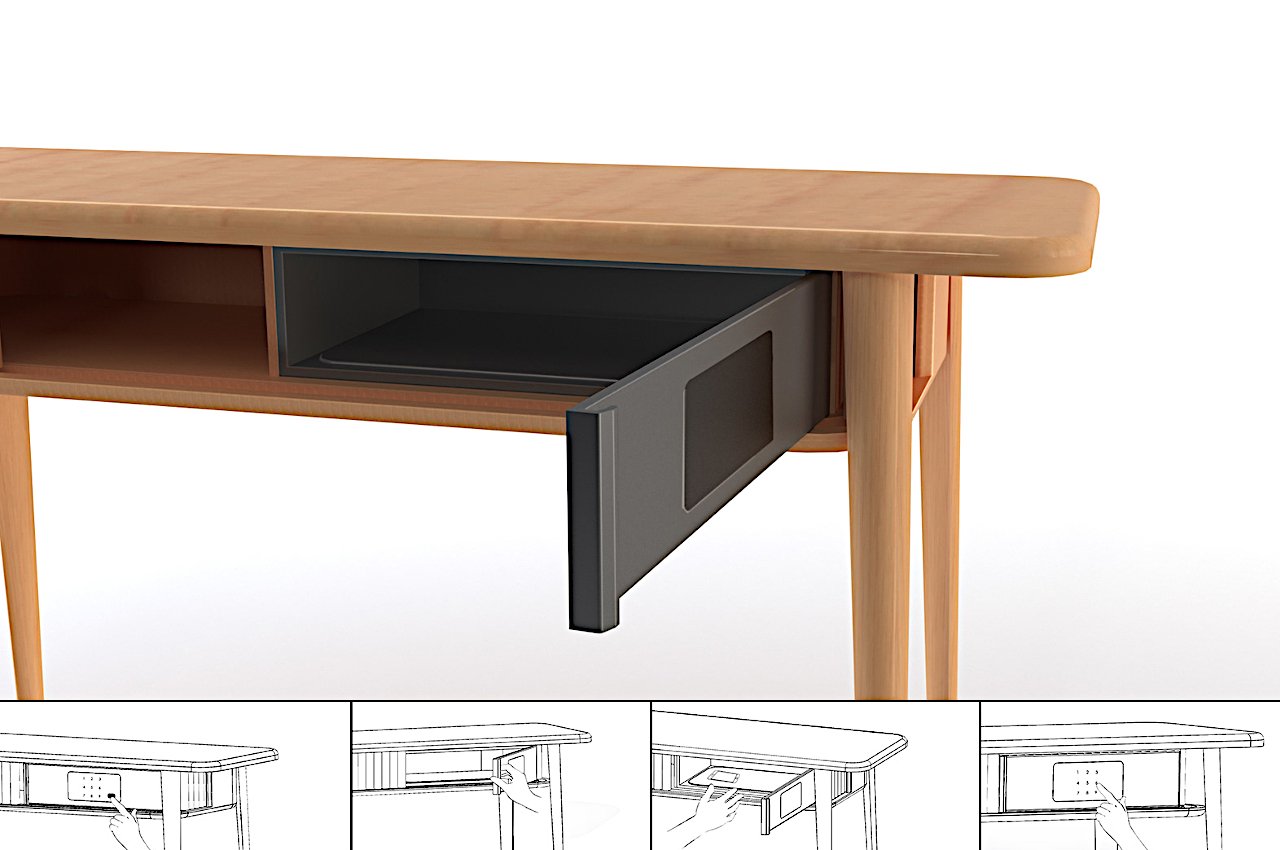 It’s easy enough to have such a time-locked safety box inside the house, but Unhook disguises it as part of your room’s decor. Safety boxes like these are often embedded into walls or hidden inside cabinets, making them difficult and slow to access and reducing the chances you’ll actually use them. Instead, the design calls for a low box that hides inside the drawer of a long but narrow wooden table. This table can be placed against a wall, and you simply slide the drawer’s cover to the side to reveal not just the box but another empty space for other items.

The design recommends placing Unhook near the entrance, though that might be unwise for practical and security reasons. It might be more effective to put it in rooms where detaching from smartphones for a short while might make sense, like in a dining area or a family room. Admittedly, a dedicated time-locked storage in an easily accessible location might be more efficient than a hidden box, but by hiding it inside a table that can serve other purposes, Unhook is able to hit two birds with one stone in a visually appealing way. 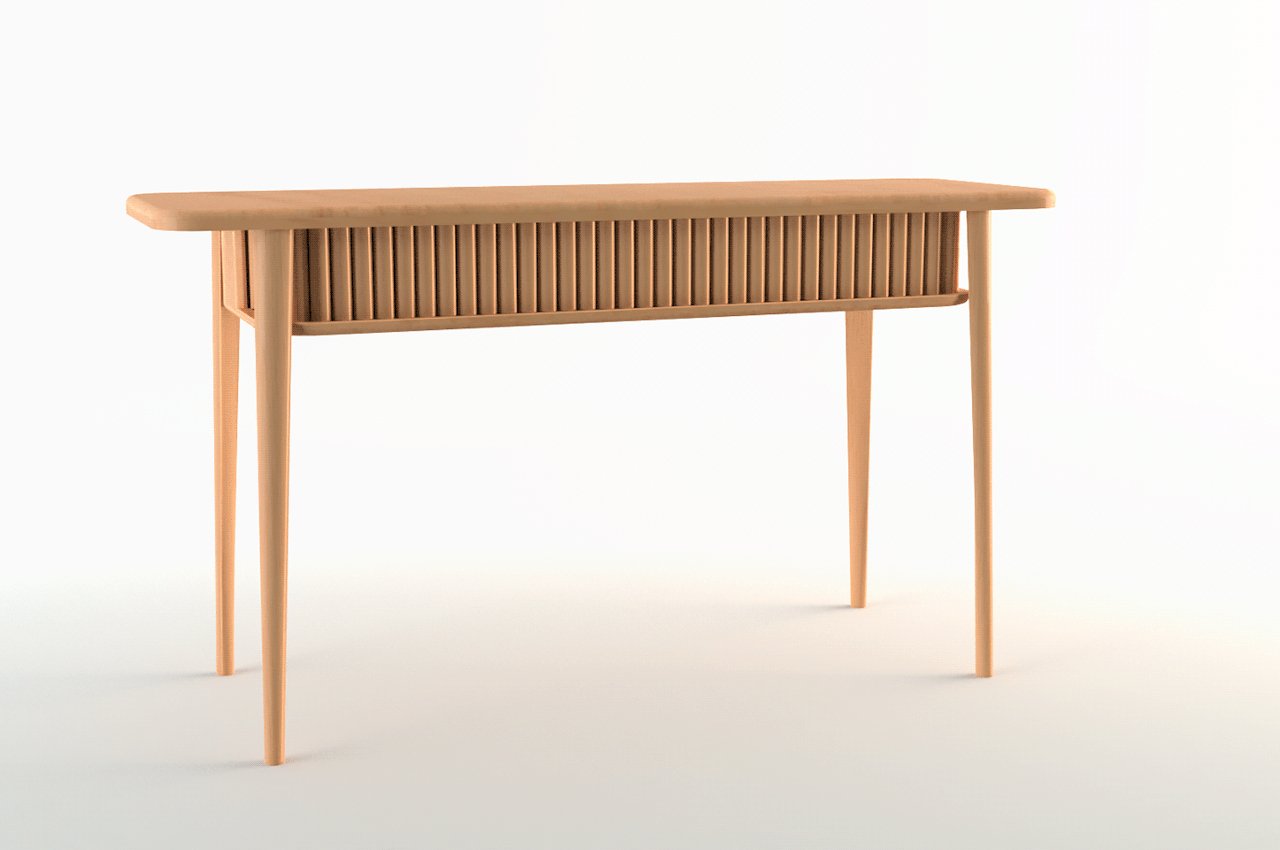 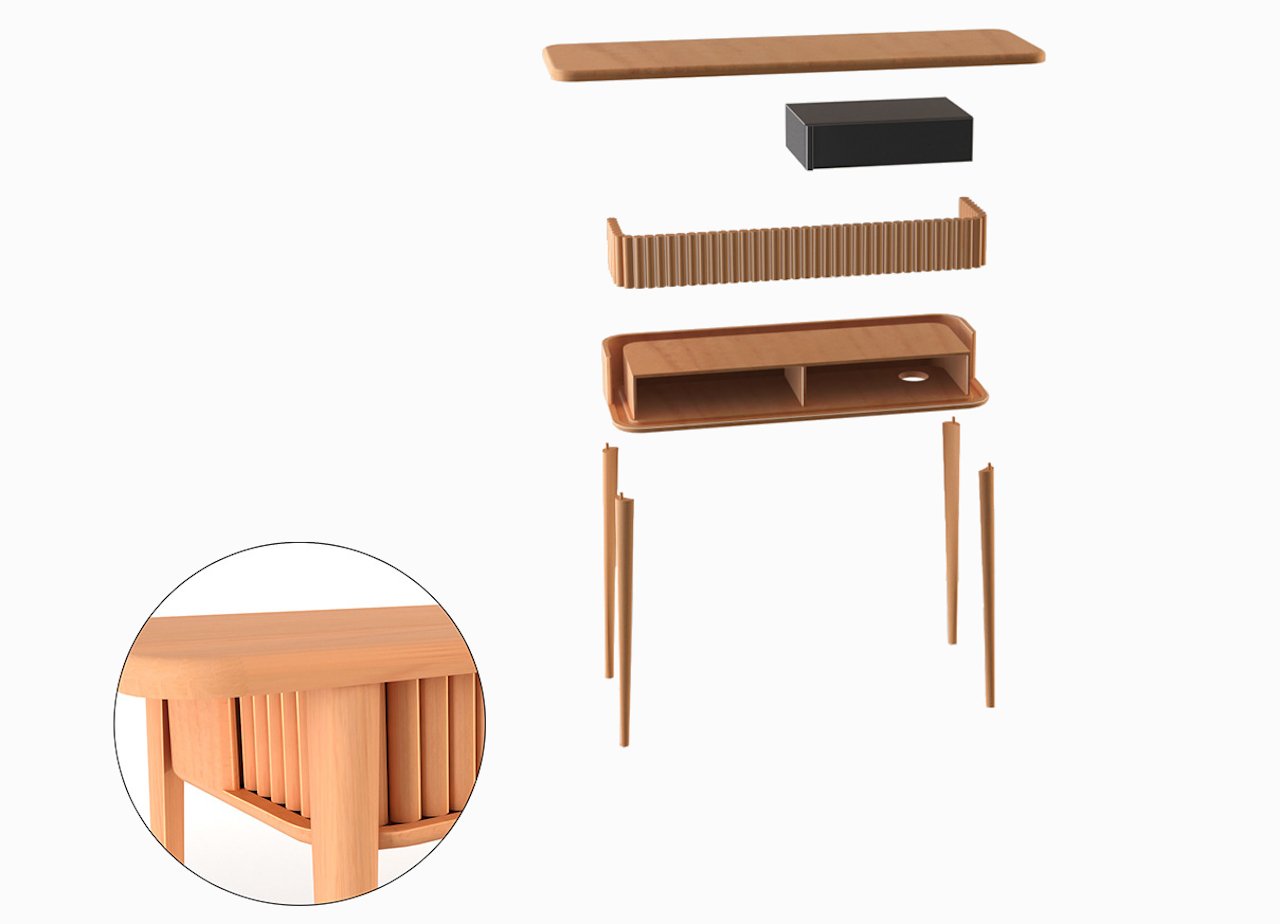