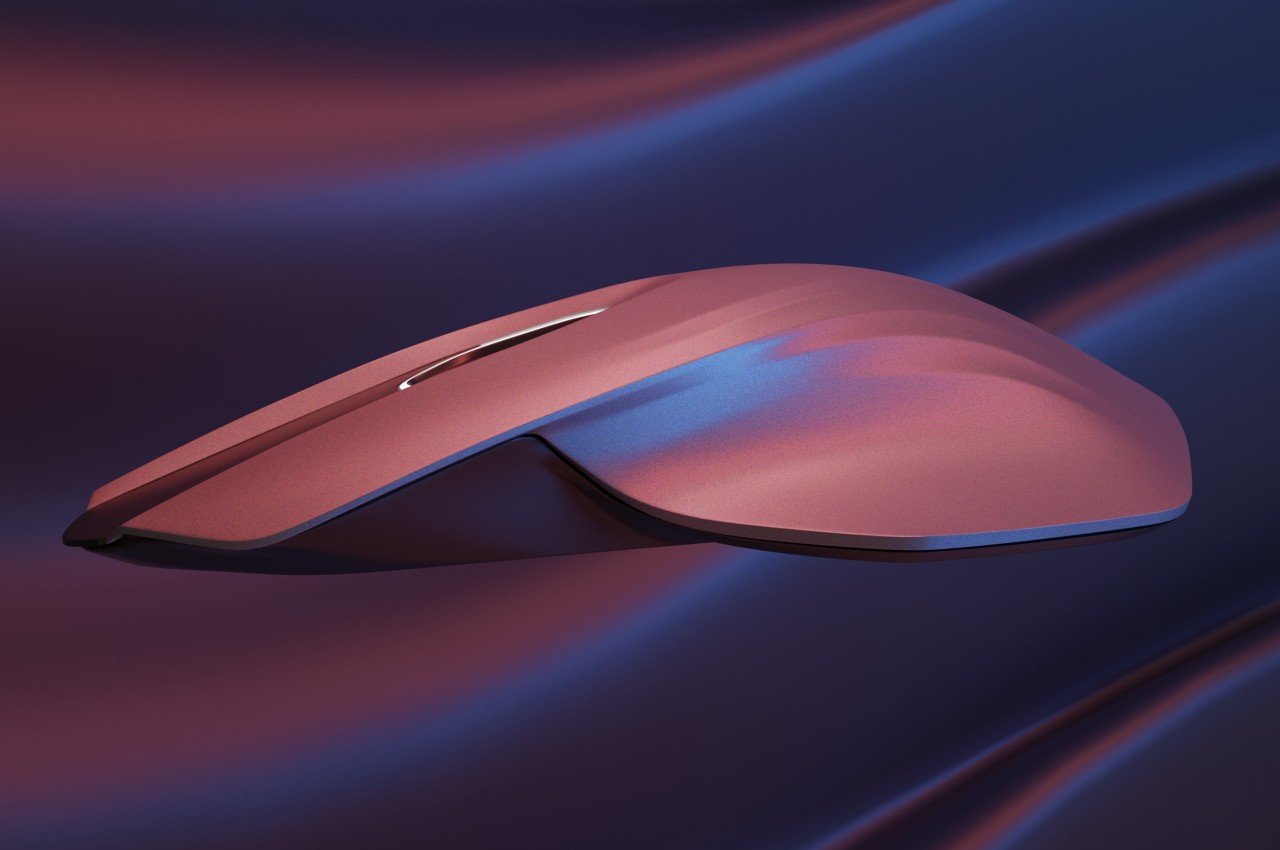 As computers become a more integral part of human life, we have finally become more acutely aware of the design flaws in the devices that we use to communicate with these machines. Keyboards and mice haven’t changed their designs significantly over the decades, but manufacturers, designers, and especially users are feeling the pain of using these peripherals, quite literally even. While it might be harder to change the design of keyboards drastically, mouse designs are quite ripe for the picking. There are a few ergonomic mice coming out of the market and even more concept designs that try to reinvent the venerable computer pointing device. This mouse design, however, doesn’t stray too far from the norm but still delivers a form that is regal yet almost alien, just like the sea critter it takes inspiration from. 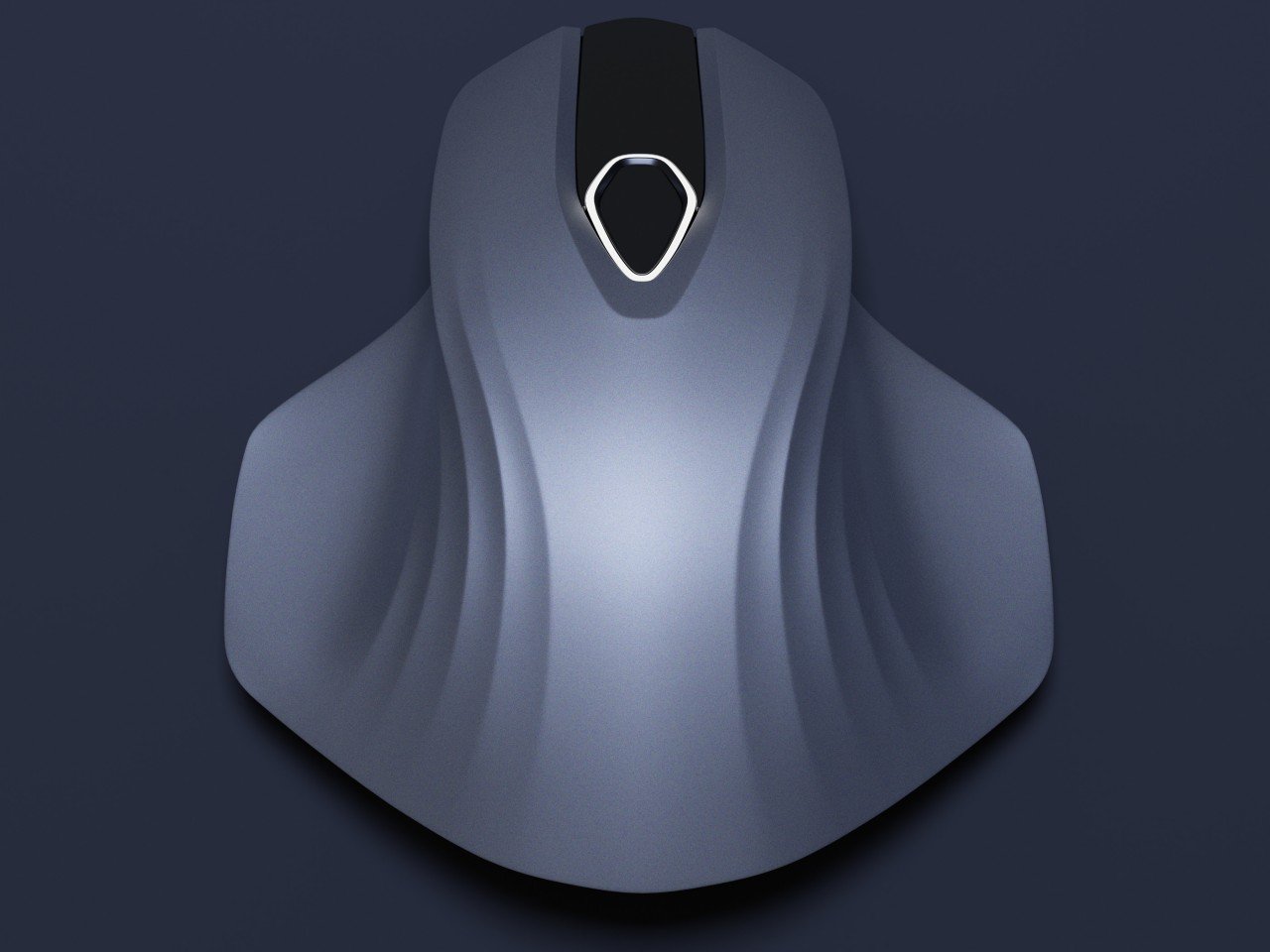 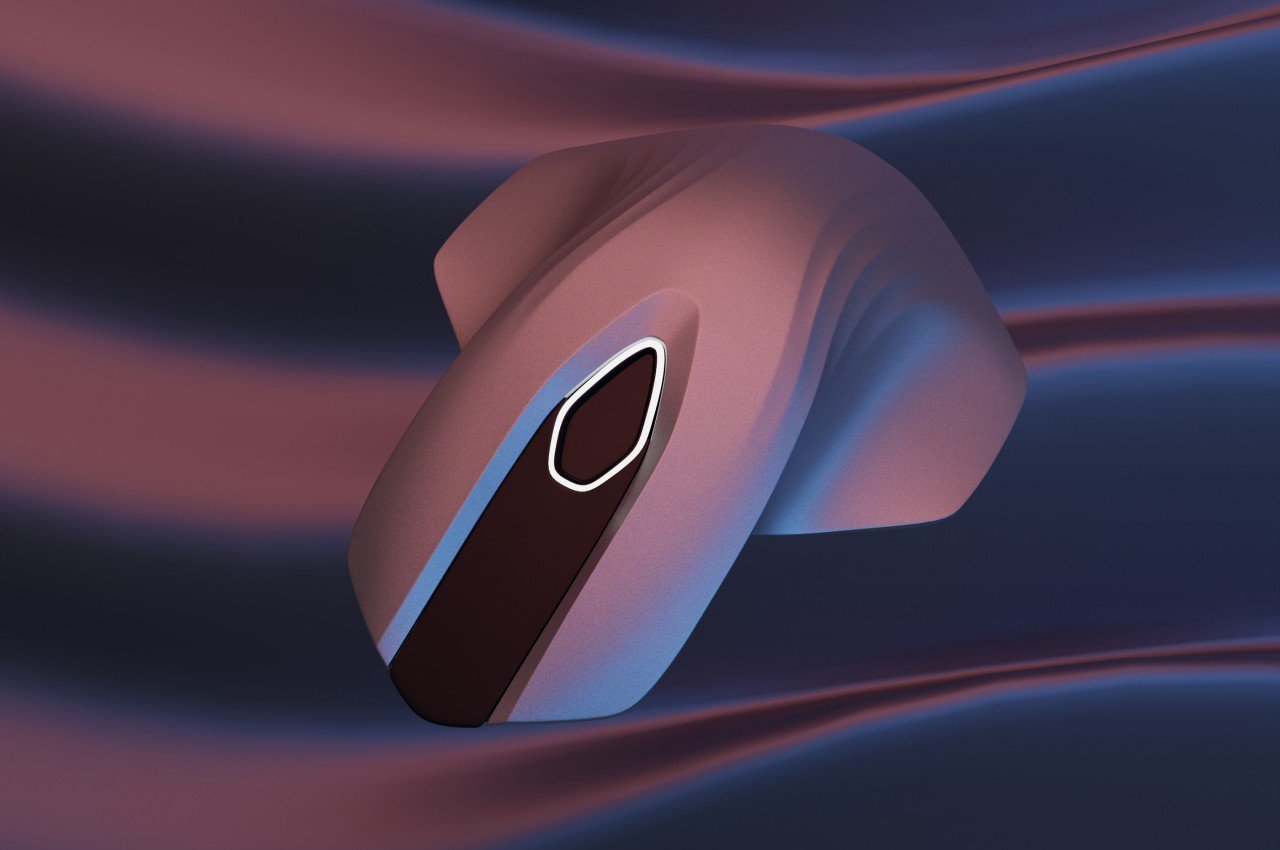 Truth be told, there are quite a few mouse concept designs that seem to be based on aquatic animals, which isn’t that surprising if you think hard about it. Fish and aquatic mammals are known for their sleek forms and their ability to move smoothly, qualities that are highly desirable for an object that needs to also move smoothly on your desk. Some of these animals also look alien to our eyes, which is also a perfect way to insert a bit of a “wow” factor into the design that reimagines the mouse (which is named for a land-based mammal, ironically). 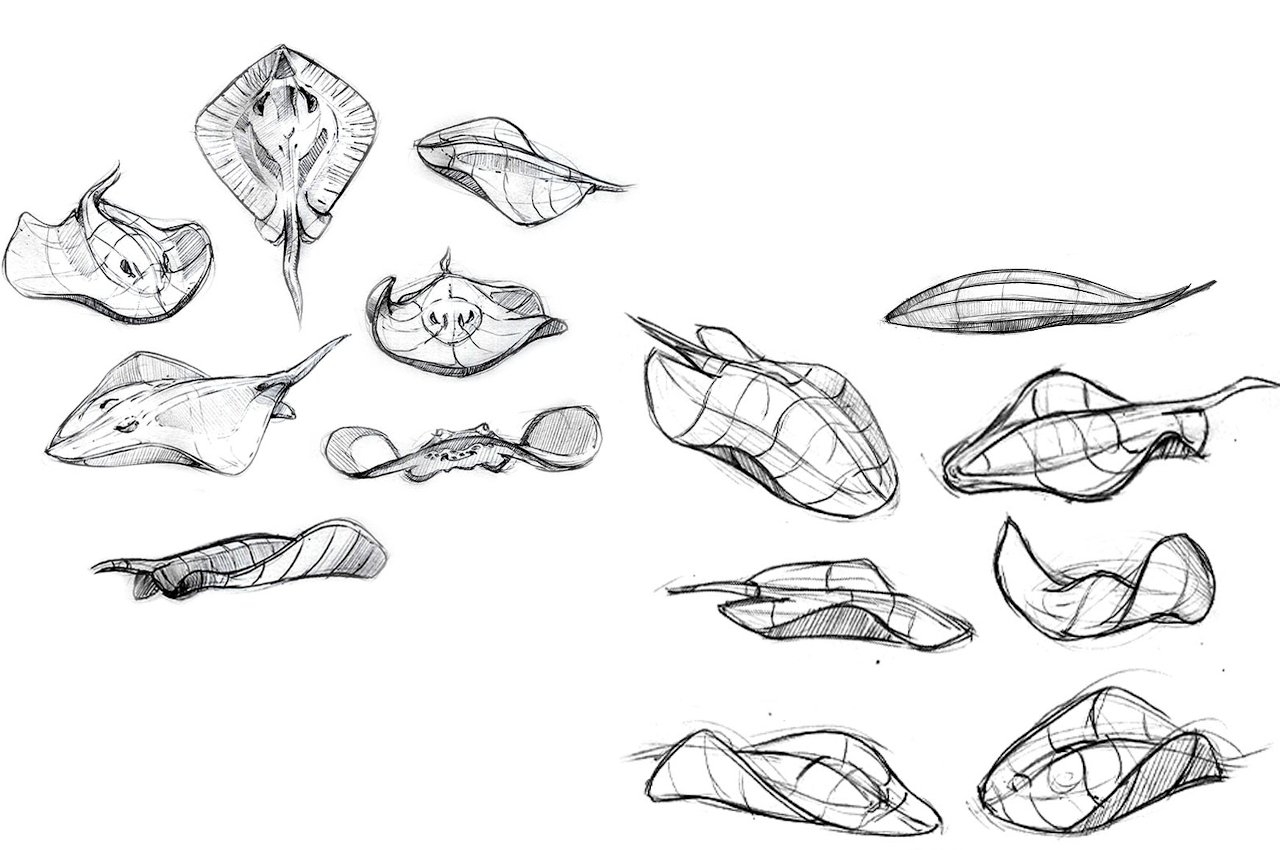 Mylio takes its name from the scientific name of the stingray fish, one of those alien-like critters that are still a bit more familiar given their larger numbers and more visible presence in sea waters. The stingray is characterized by a very fluid and dynamic form, which is why it also lends its name to an iconic speedster on wheels. It’s definitely a fitting design to use for a mouse, especially one that can also look elegant on your desk when you’re not using it.

See also  The Movin’On Challenge Design returns for its 23rd edition with the theme: Balancing Sustainability 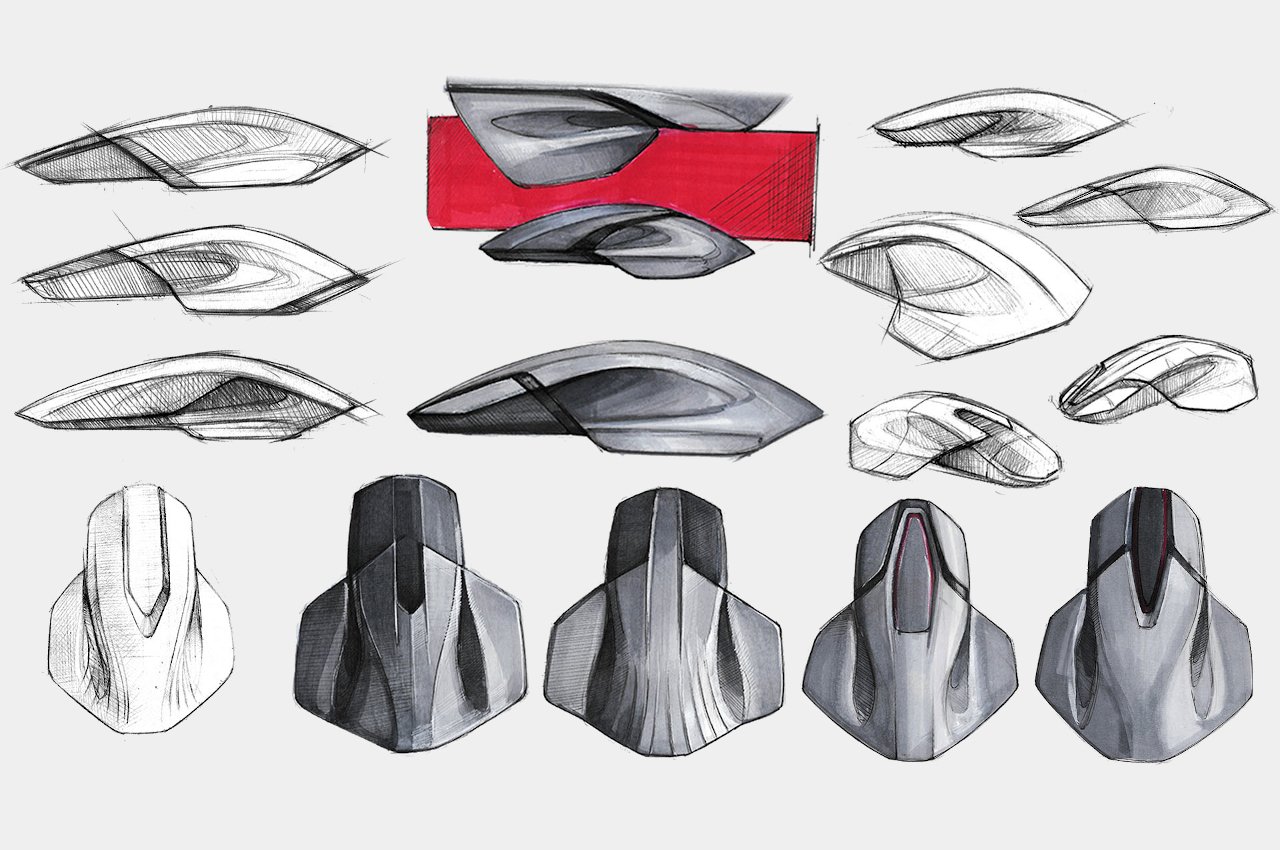 A stingray, however, is quite notable for the wing-like fins on each side, which is translated directly to this Mylio concept design. Some ergonomic mice already have something almost similar to these “fins,” but they’re often only applied on one side of the mouse. This limits the design to be favorable to right-handed users only or, on rare occasions, right-handed users only. In contrast, this concept design’s symmetrical fins make it possible to use the same mouse in either hand. These fins serve as resting spots for thumbs and palms. 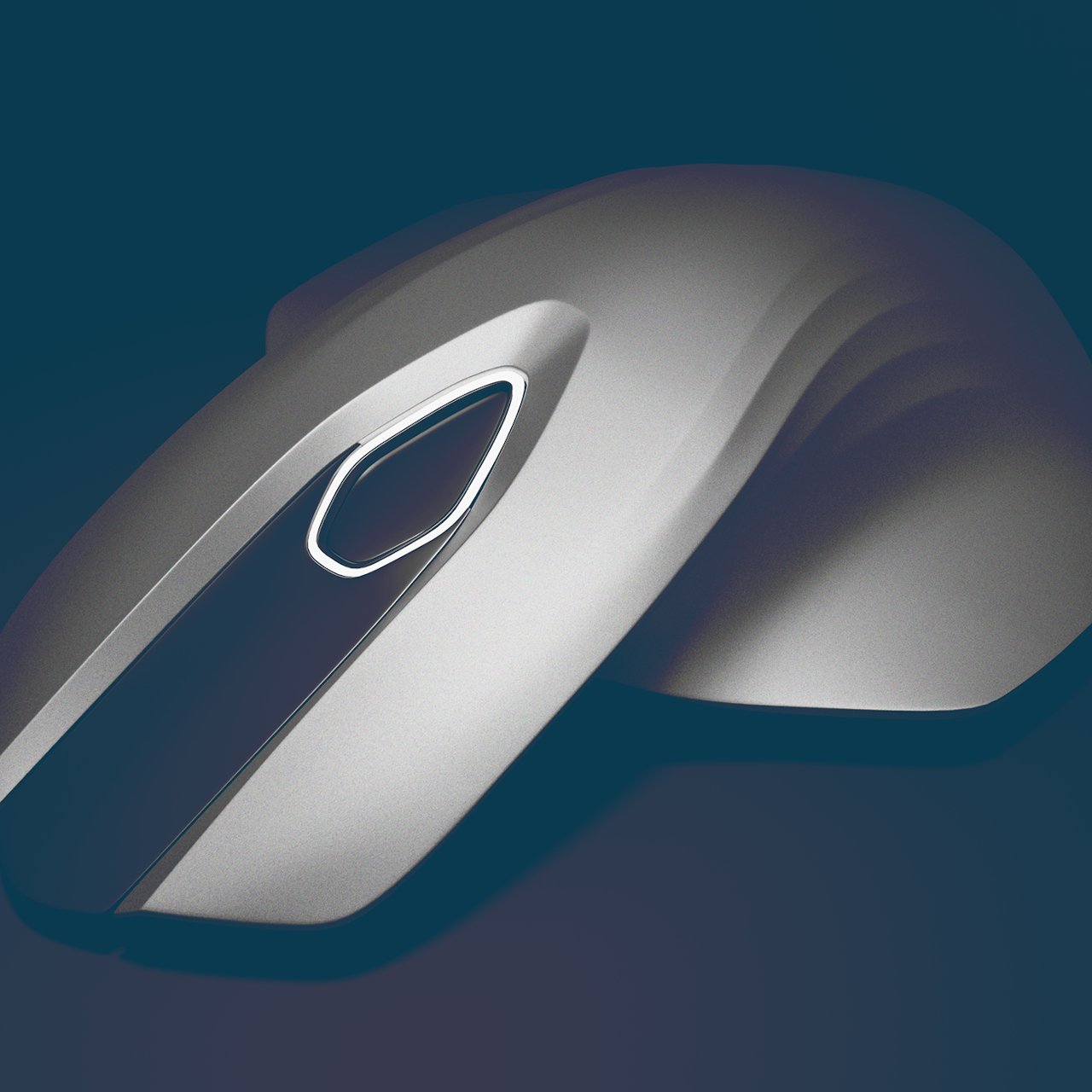 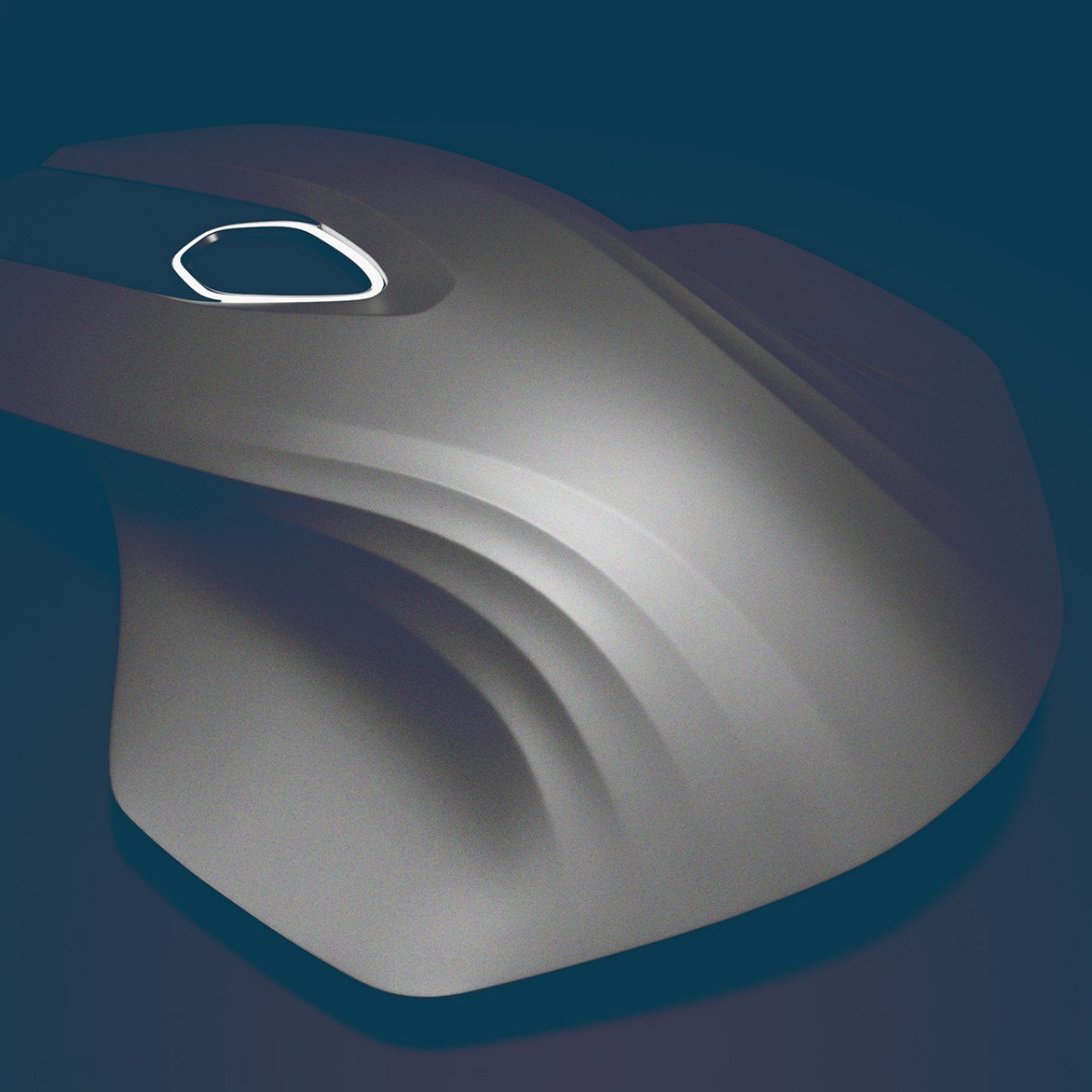 Mylio uses other concepts, like a fingerprint sensor in the middle that can be used to unlock computers in a secure manner. Its core design, however, is really its novel shape, which is both attractive and more open to be used in either hand. Whether it is actually more ergonomic, however, is a slightly different question, especially considering how it doesn’t deviate too much from the typical shape of a mouse that is considered to be non-ergonomic by nature. 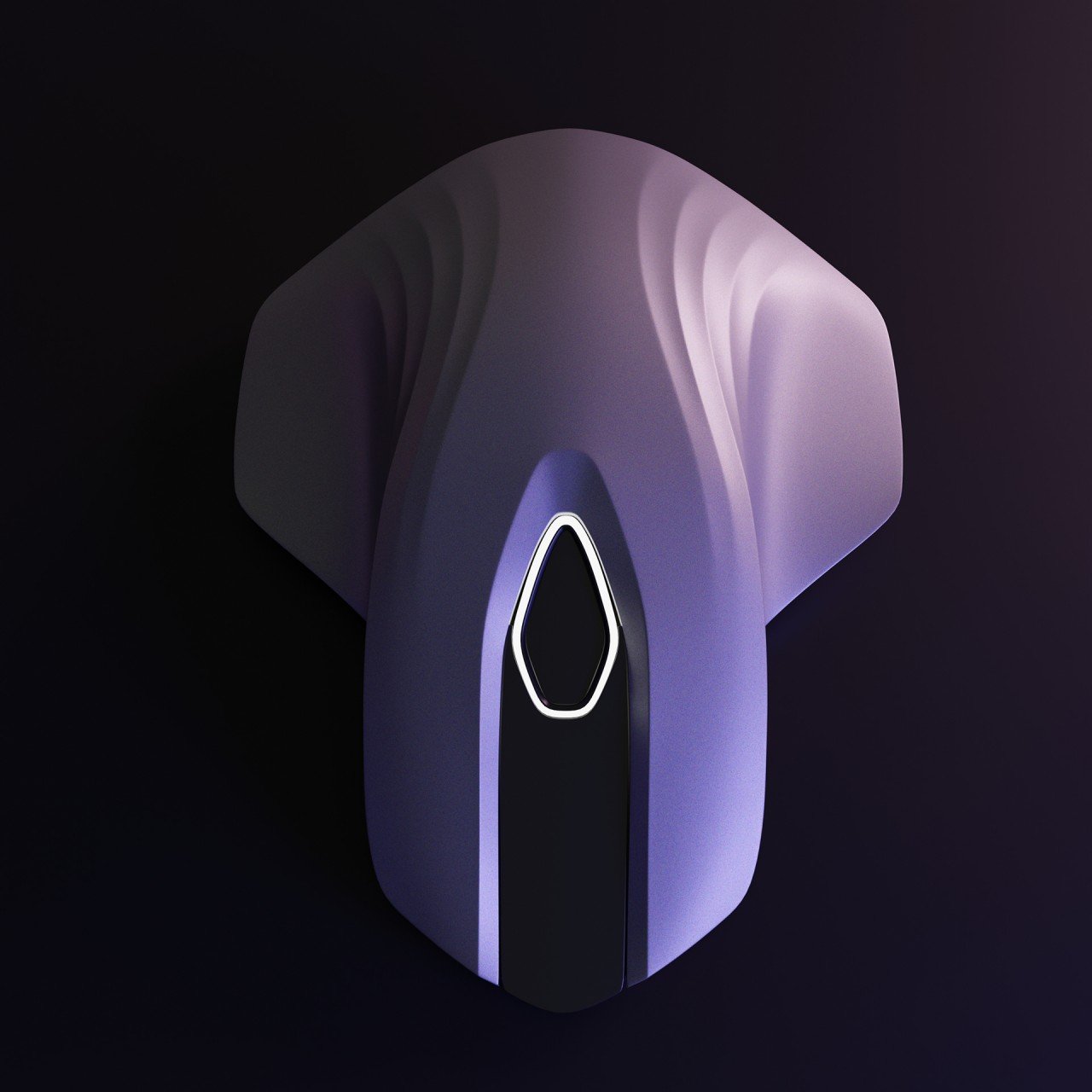 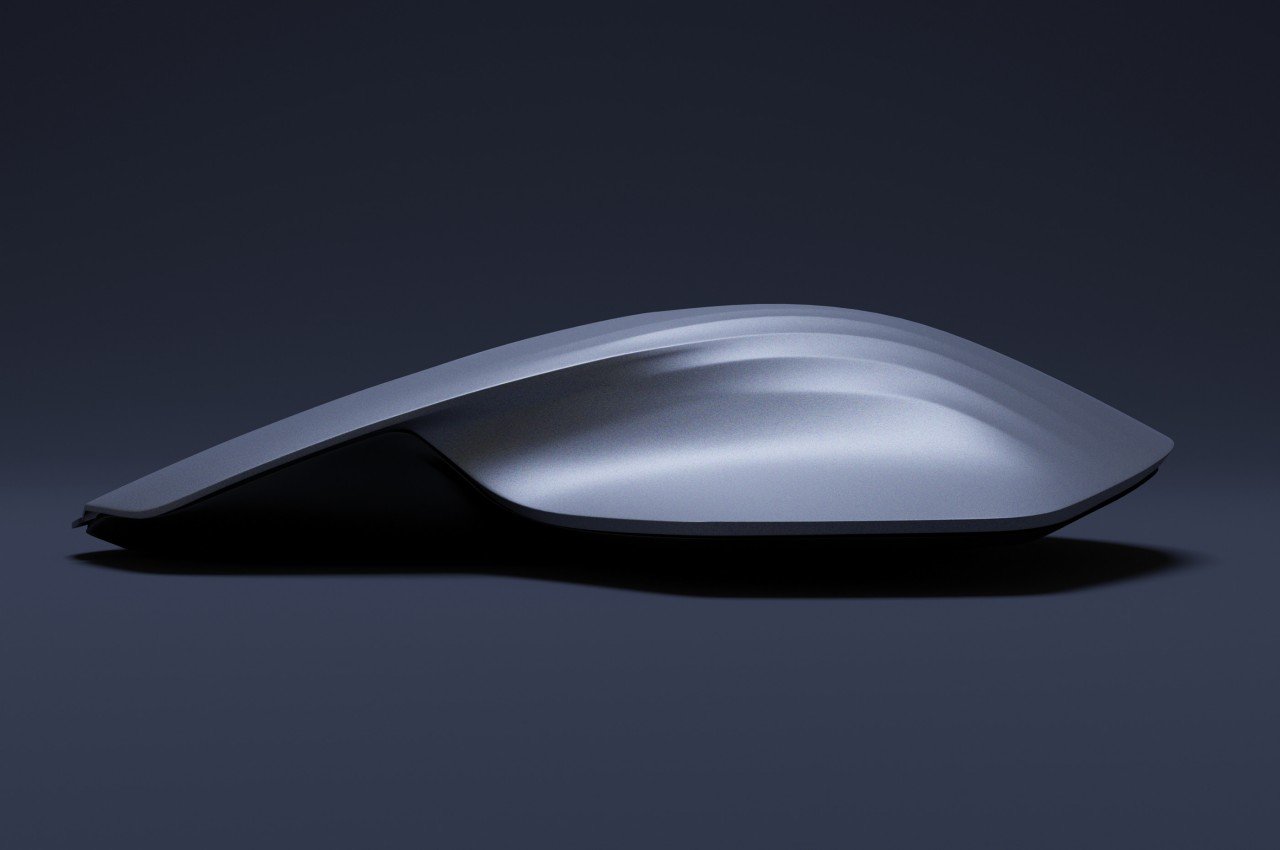