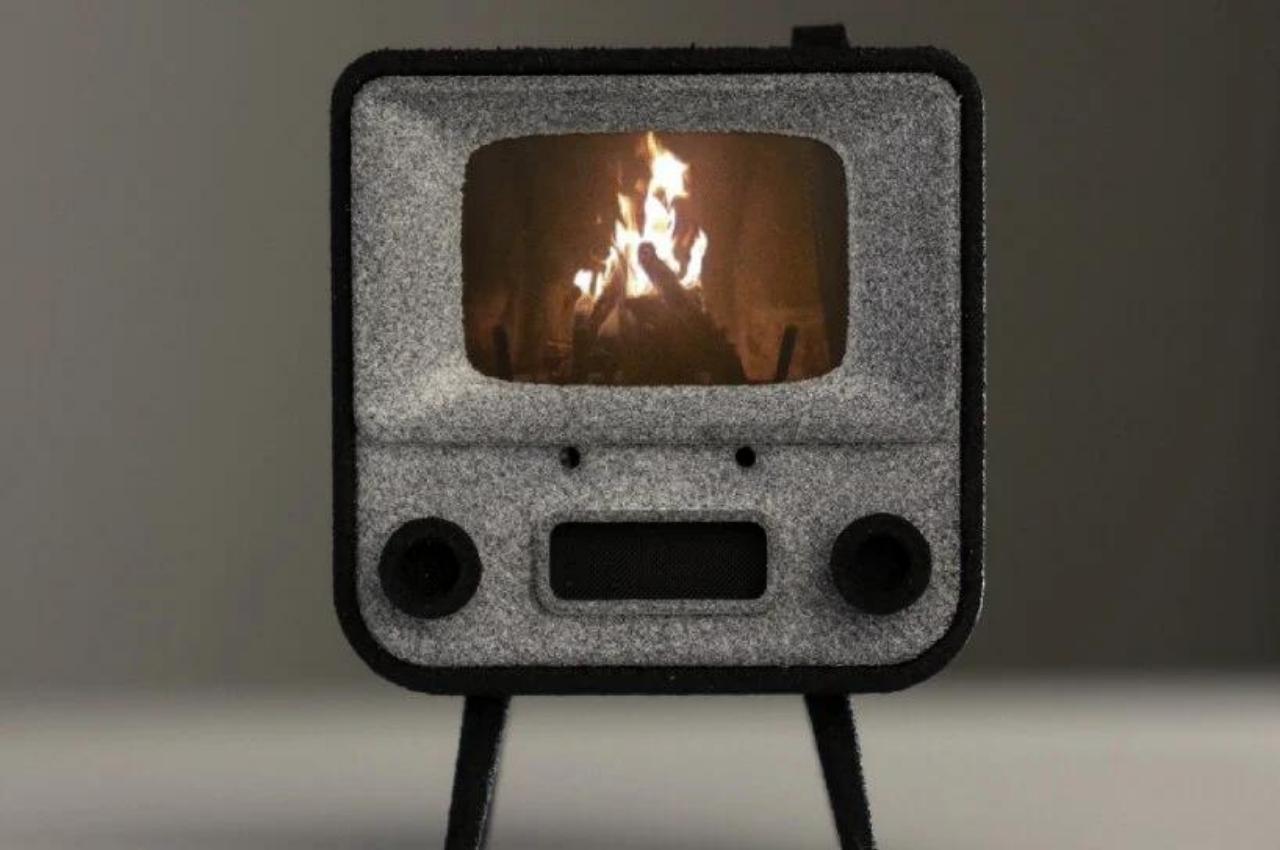 When I watch my TV shows, movies, and all sorts of videos, I prefer to watch it on the biggest screen that I have in my home. If I could buy a bigger screen smart TV, I most probably would. But maybe that’s just me or at least those with poor eyesight like me because it seems like people want to watch on their mobile phones and for a certain market, they want to watch on something even smaller. 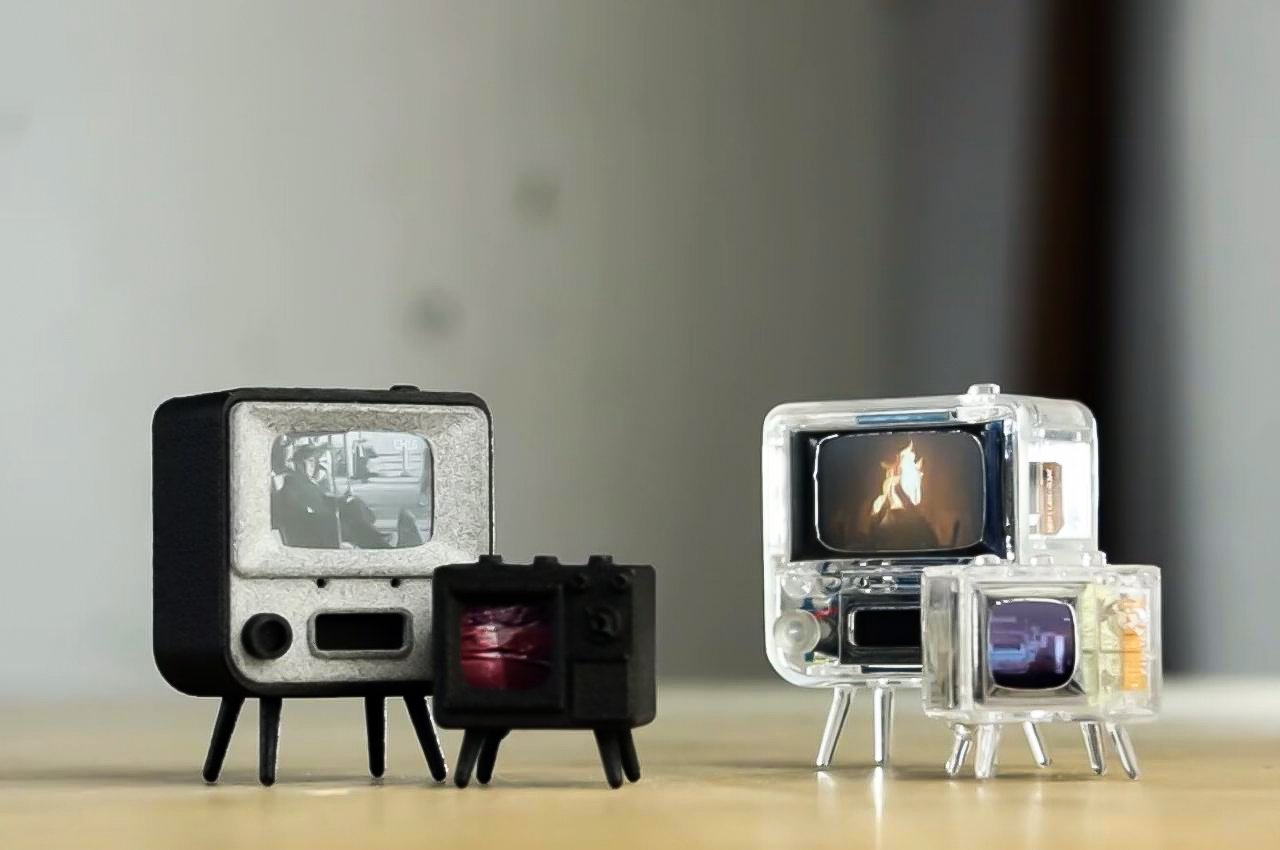 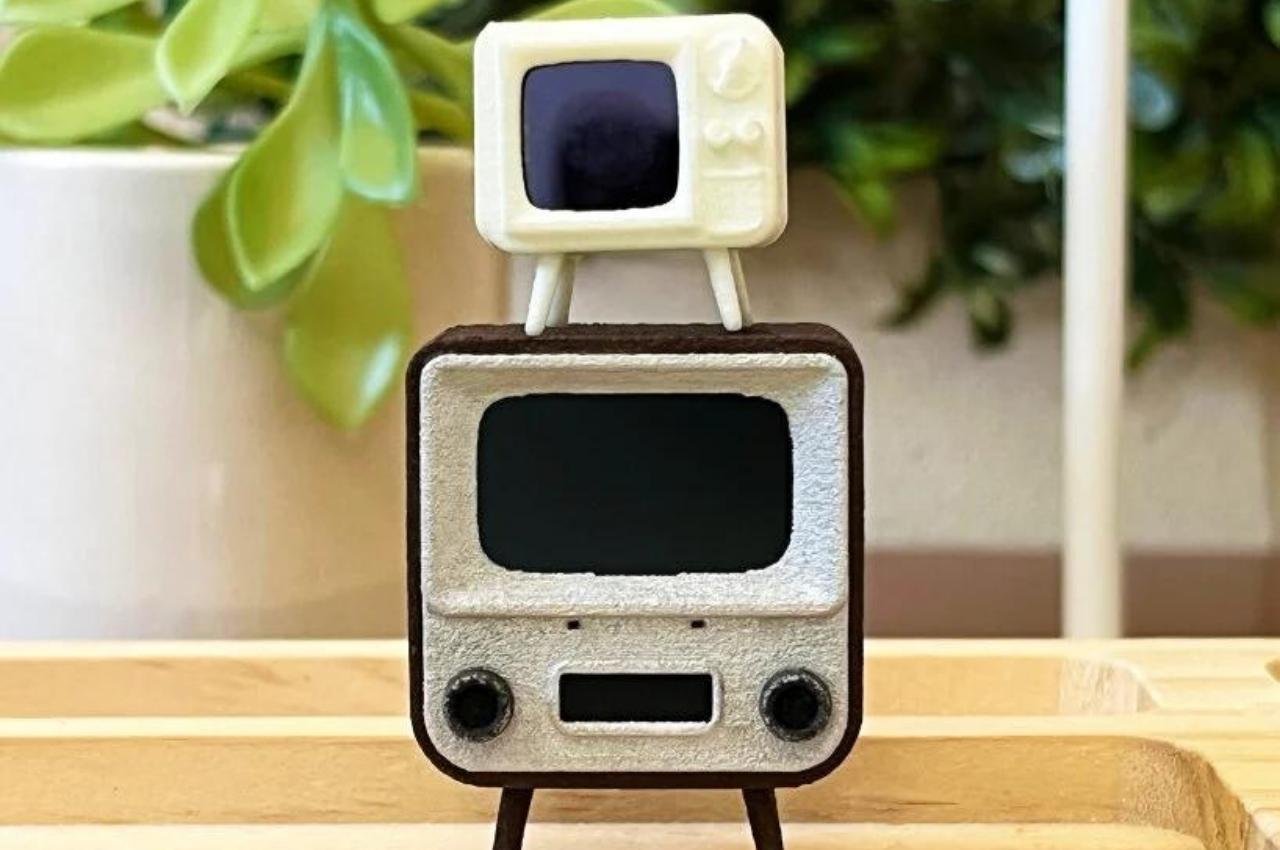 This means that there is a market for something like the TinyTV, a miniature screen that can play different kinds of videos. In fact, they are releasing the second version of this which has upgraded features but is still tiny as heck. There is even a tinier version with the TinyTV Mini as small as a grape so I don’t know what you can actually watch there. 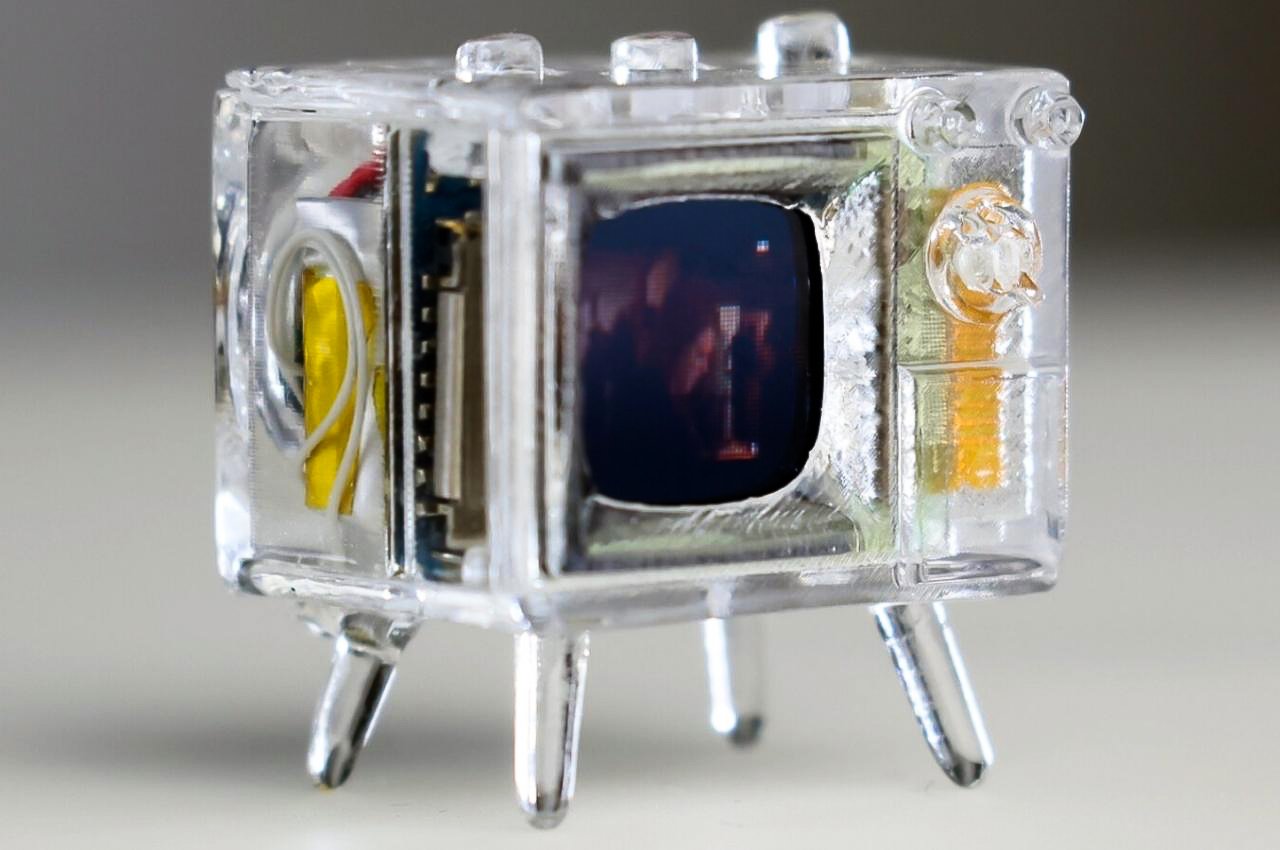 Unlike the first version of TinyTV, this new one is not so DIY anymore. It has a better resolution and brighter display and comes with two rotary knobs that can control the different “channels” as well as the volume of this device, since it does come with a speaker at the front part of the TV if you don’t want to use headphones. There is even a remote control that you can connect through the infrared system and comes with a rechargeable battery. 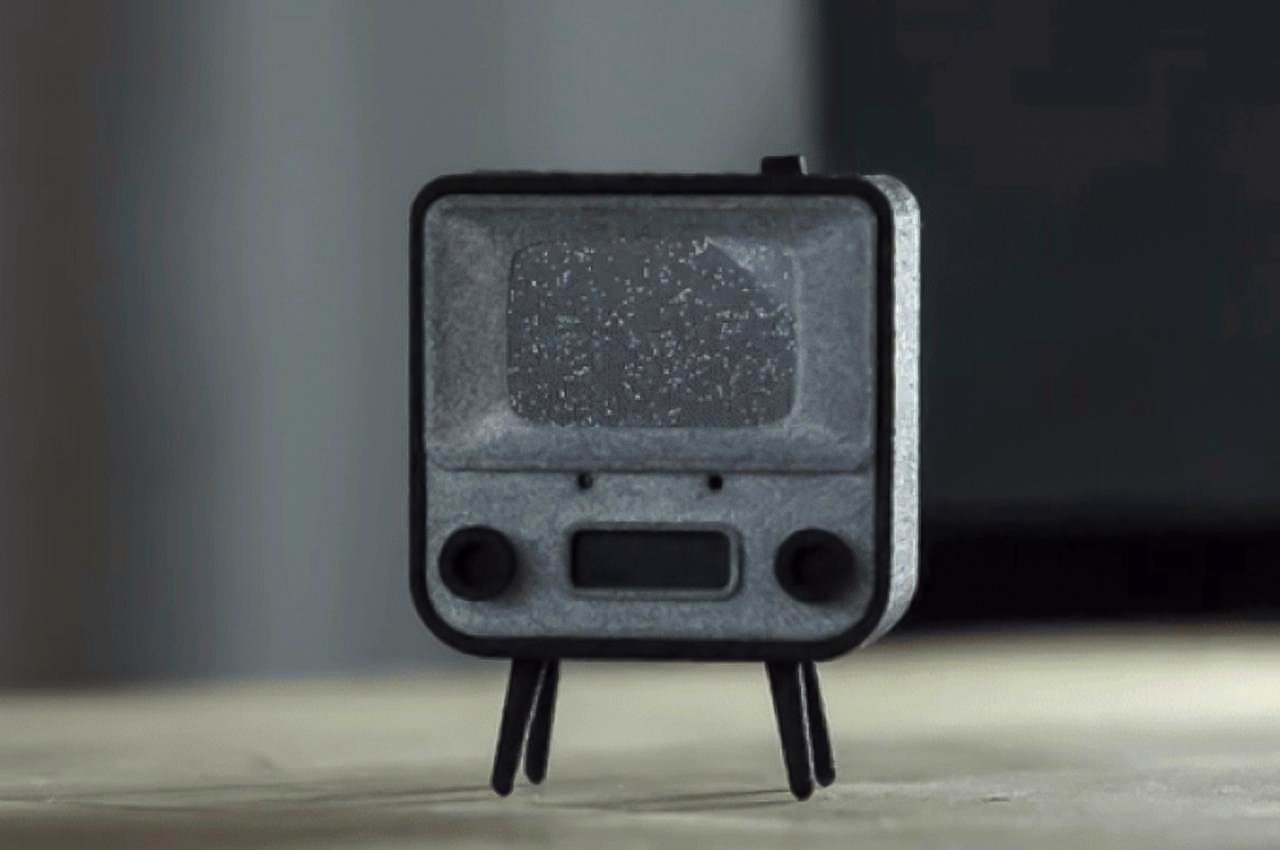 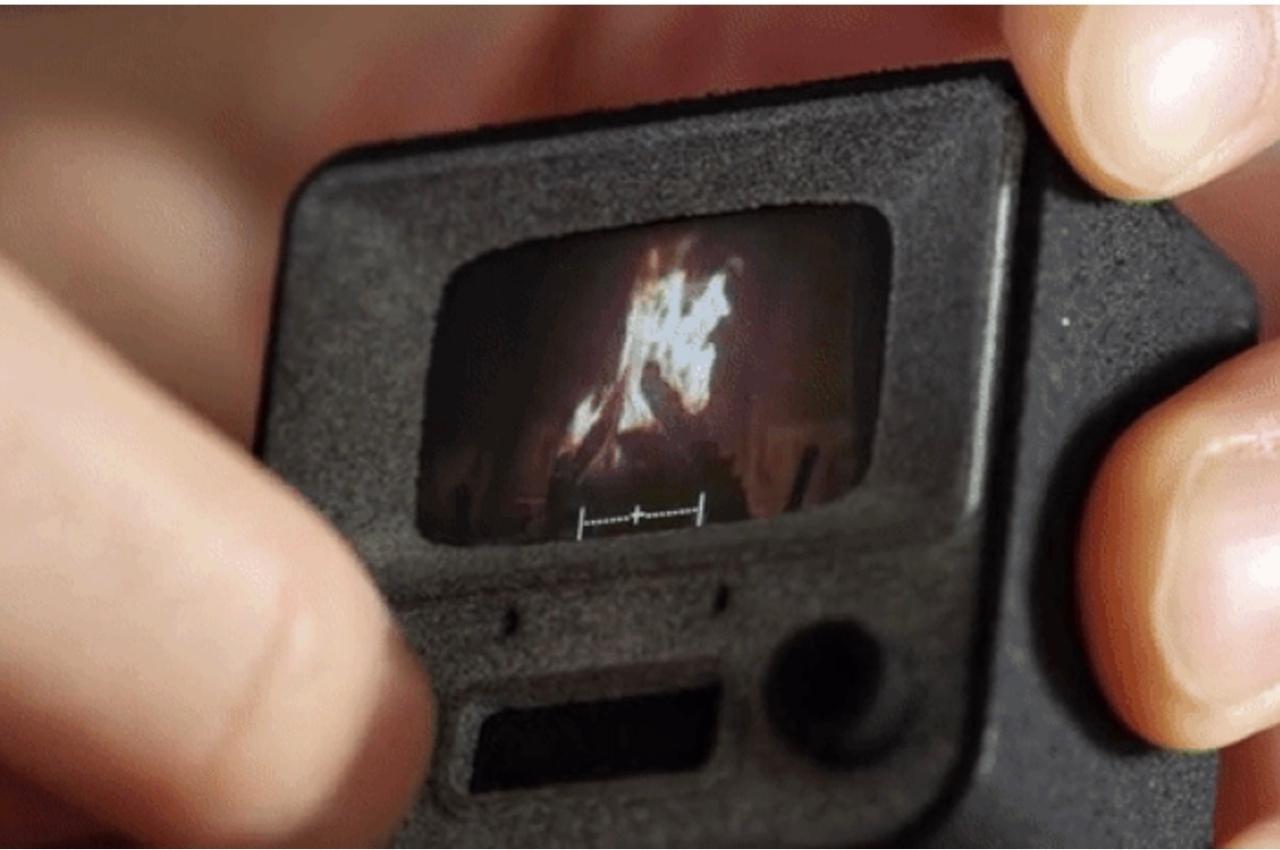 It comes pre-loaded with videos with each one serving as the aforementioned “channel”. But you can also upload your own videos since it has a built-in 8GB microSD where you can save up to 10 hours of videos. You might have to convert some of this to be able to play on the TV. You can also plug in the cable included into your computer to convert and transfer the videos. You can also use it as a second screen as it can mirror what’s in your computer screen if you use the software. 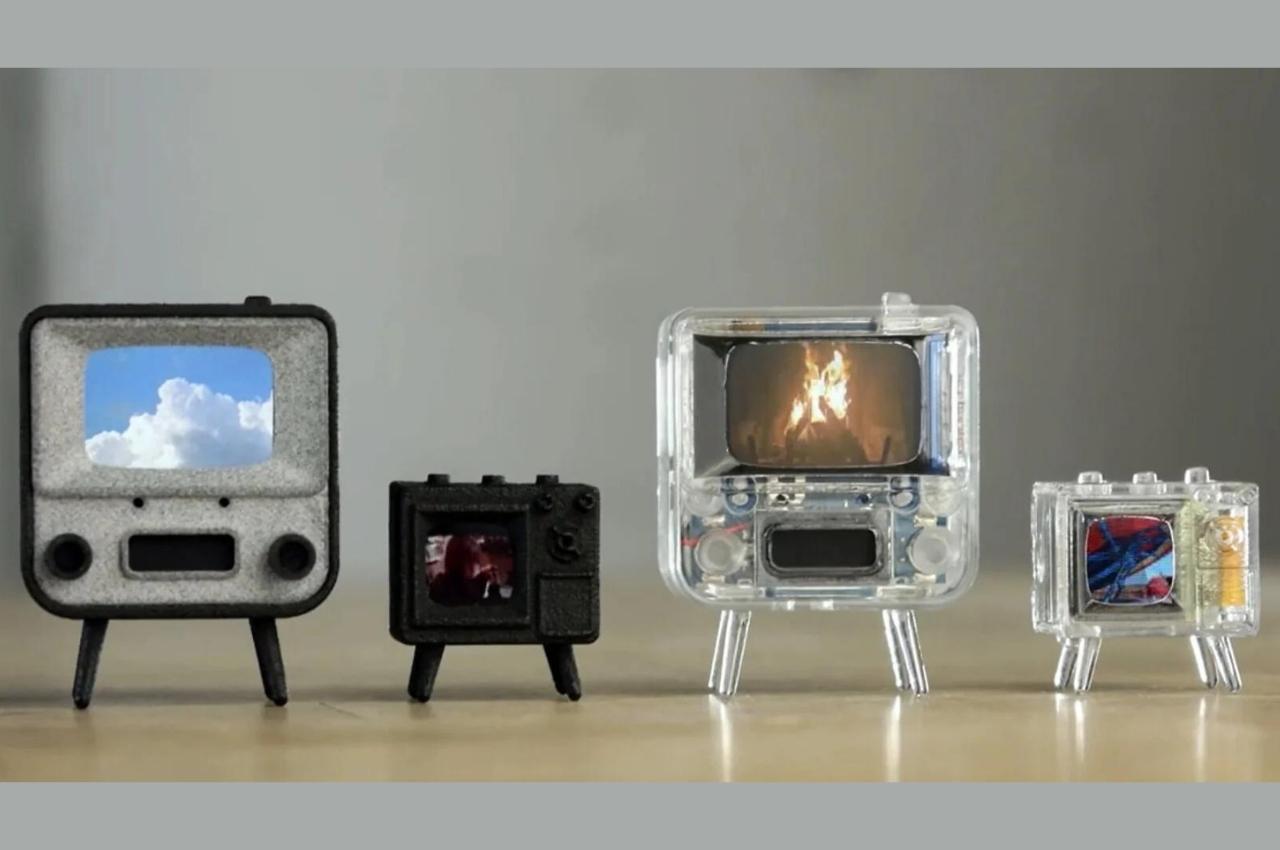 I most likely will not be able to properly watch anything on the TinyTV but as a cute accessory, I wouldn’t say no to one. The one enclosed in the crystal-like transparent case is definitely eye-catching. I’d have to draw the line at the grape-sized tinier version though. 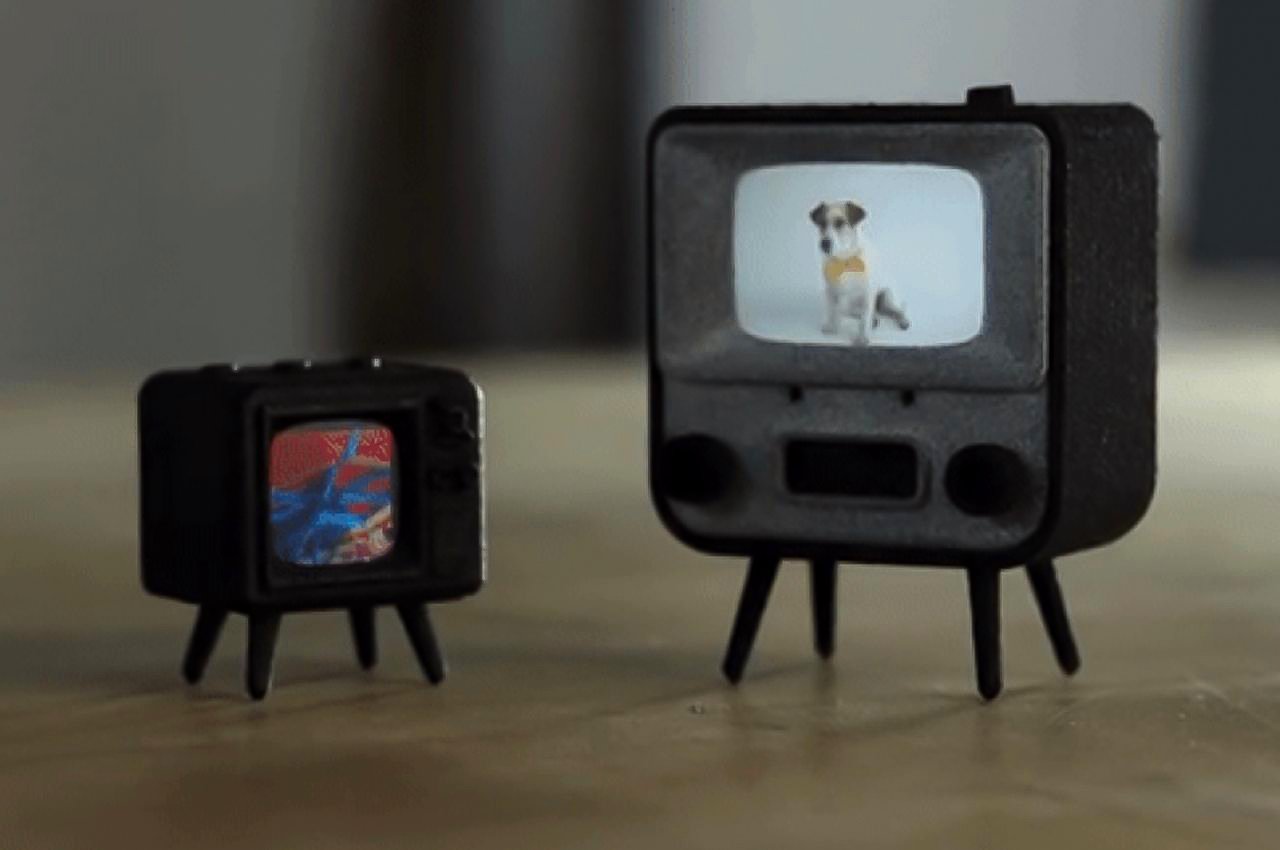