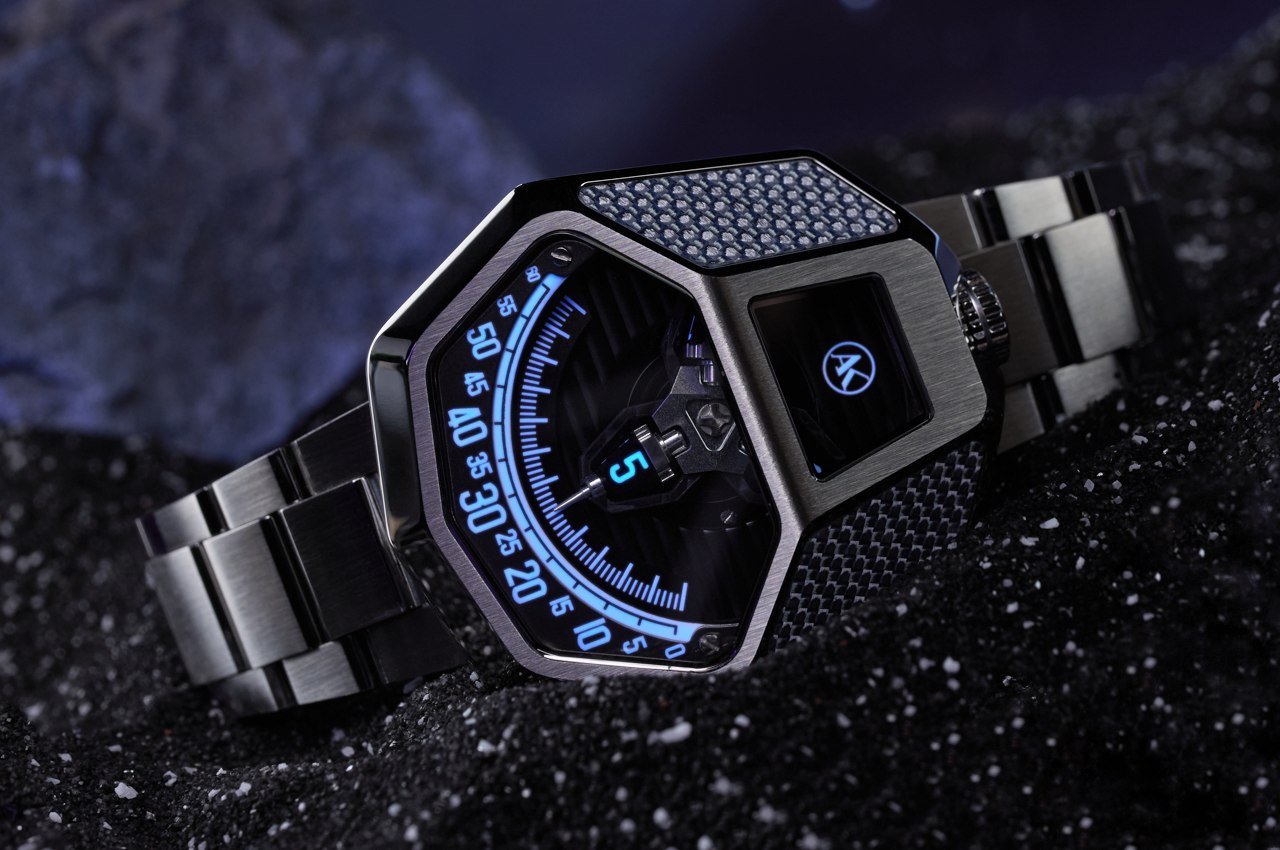 Designed to inspire awe as well as a little bit of fear, the ATOWAK COBRA takes a lot of inspiration from its deadly serpentine namesake. The watch looks unlike any other, and was designed to help you embrace your wild, maverick side. It doesn’t come with a traditional watch face or hands, but rather features an intriguing revolving satellite hour wheel with spinning minute hands, encased in an edgy watch body that looks like it could bite. 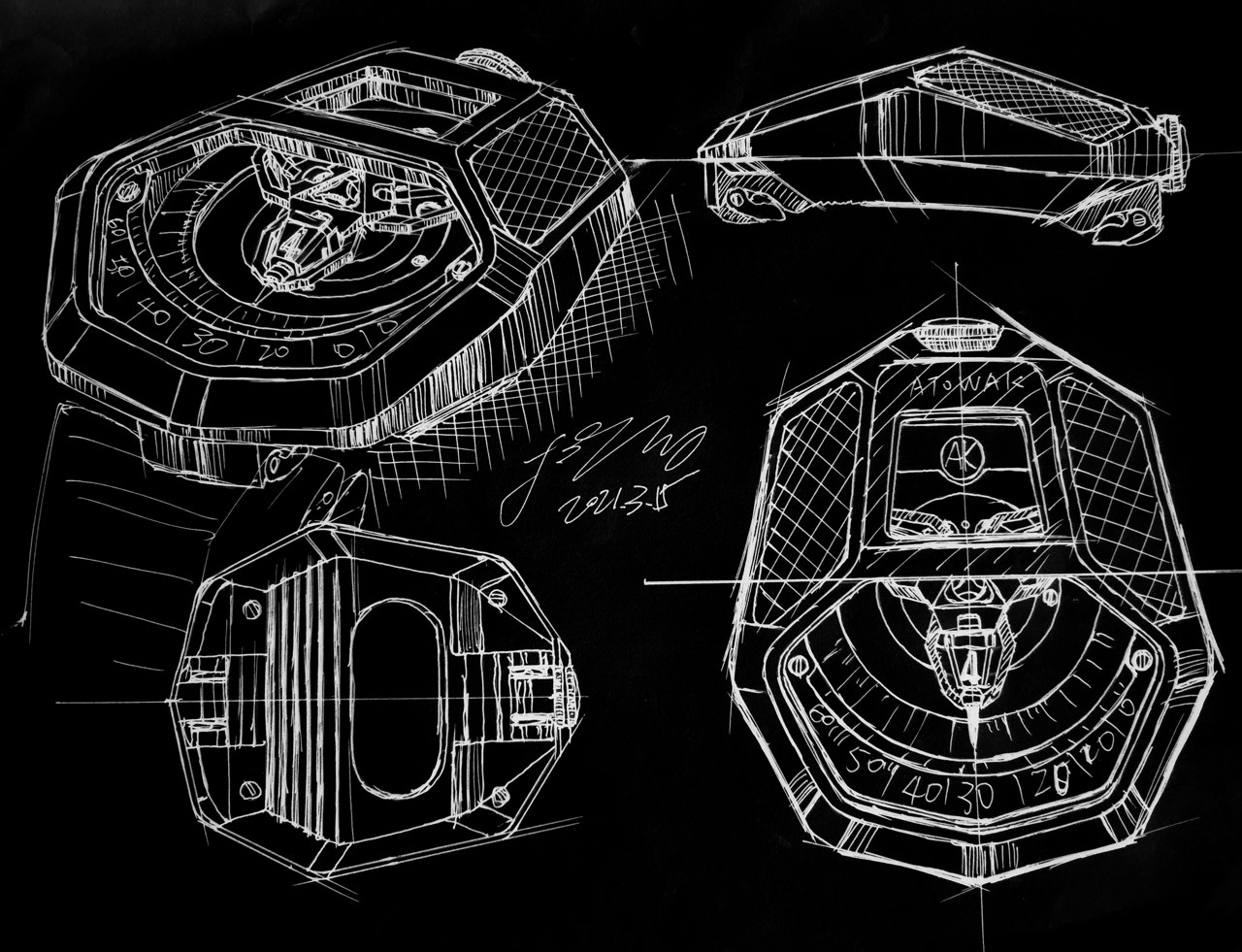 If there’s anything ATOWAK’s proved to be talented at, it’s at turning inspiration into art. Earlier this year the brand unveiled the ETTORE, a wristwatch that paid homage to the adrenaline of Bugatti’s rich design and automotive history, and to its founder, Ettore Bugatti. With the COBRA, ATOWAK shifts its focus to something more primal and visceral. The COBRA timepiece is the kind of timepiece you just can’t ignore. Just the way you immediately enter a heightened state of awareness when you see a cobra, the watch simply captivates your spirits, and suddenly it’s all your mind can think about. 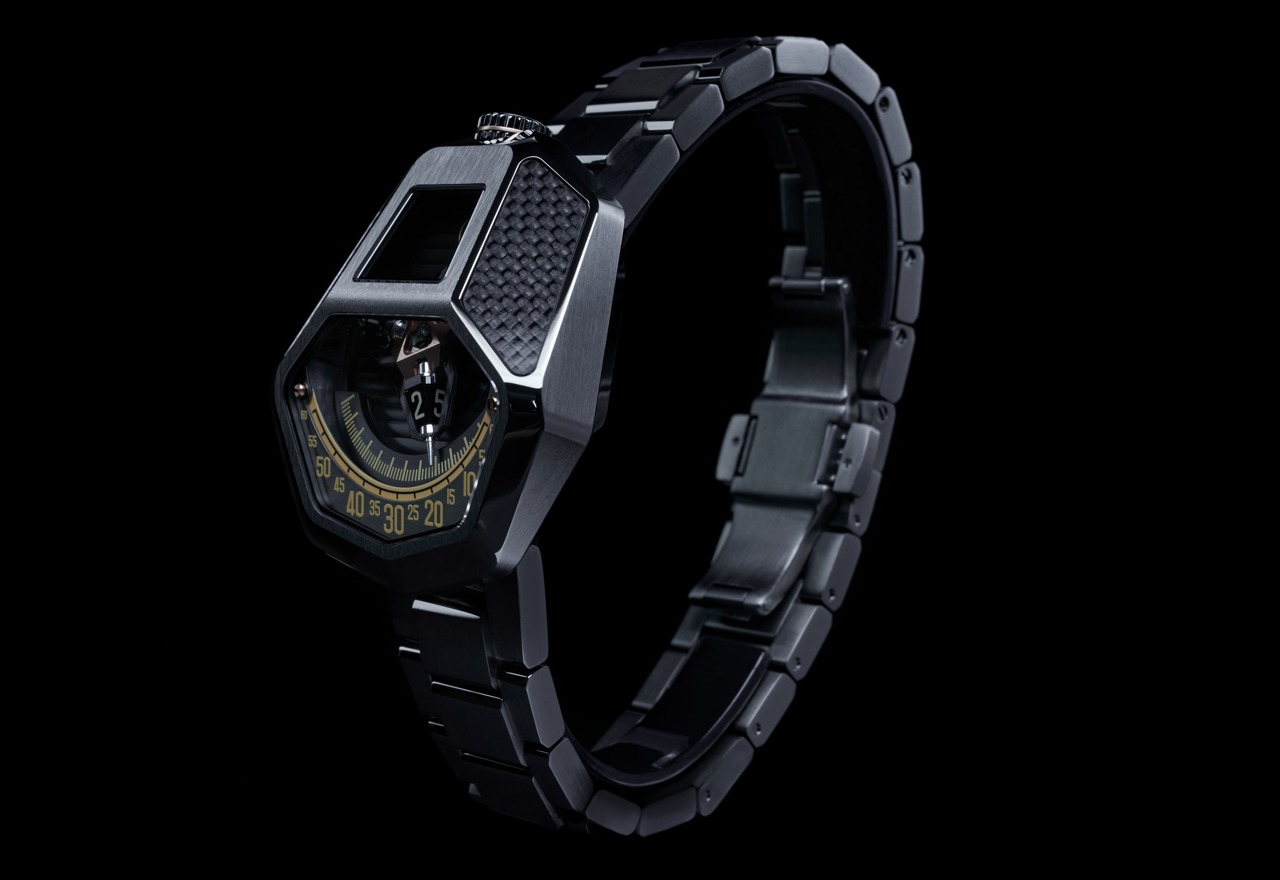 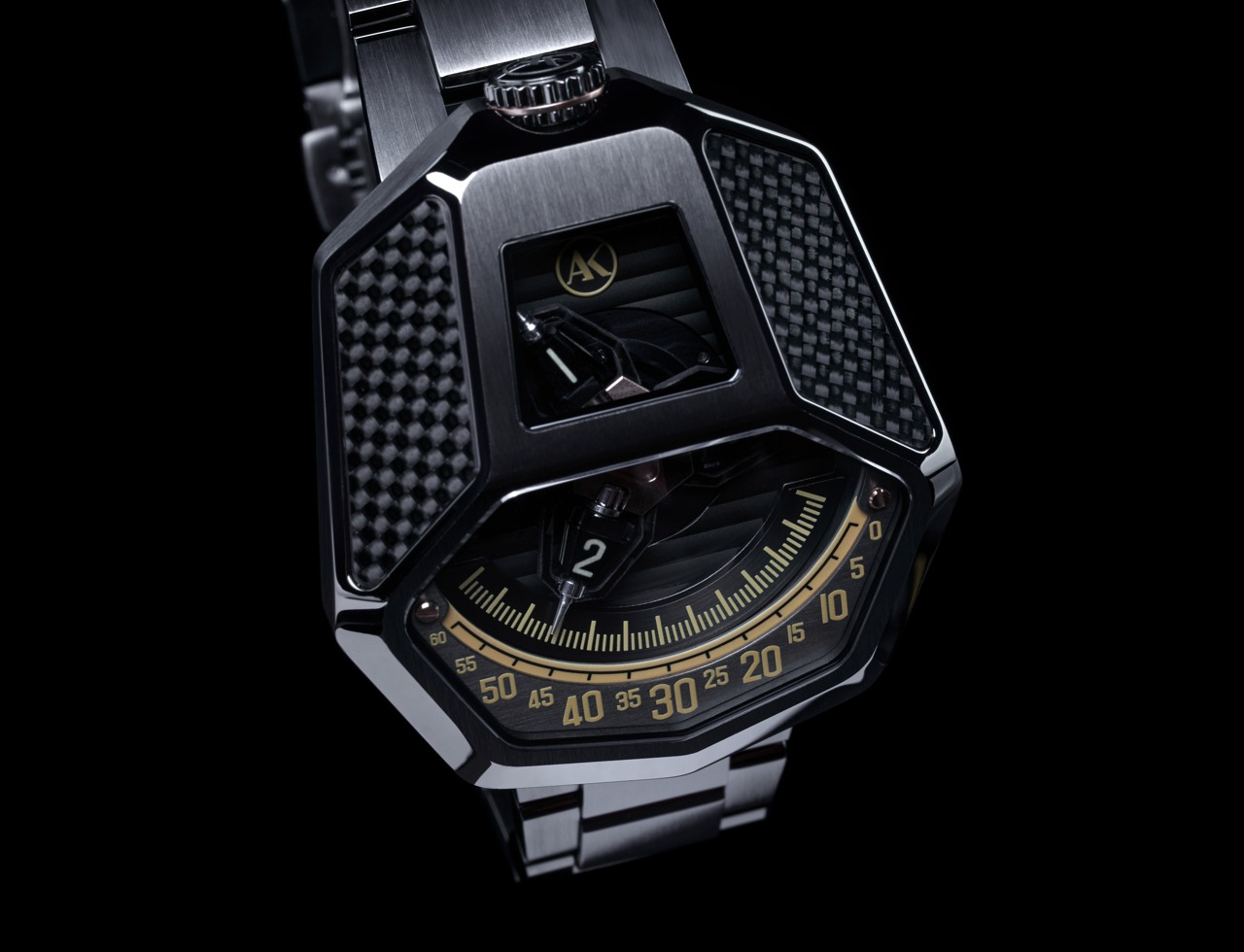 Revolving Satellite Hour Wheel – Hour indicators on three wheel arms rotate 120˚ at a time between four sides to indicate the 12 hours of each day.

Just like the ETTORE, the COBRA opts for a form that’s extremely non-traditional, with a wandering hour movement that brings a thrill to reading time. The COBRA comes with an arced dial, looking almost like a speedometer, with a set of 3 rolling hands that tell both the hour and minute thanks to the watch’s unique movement. 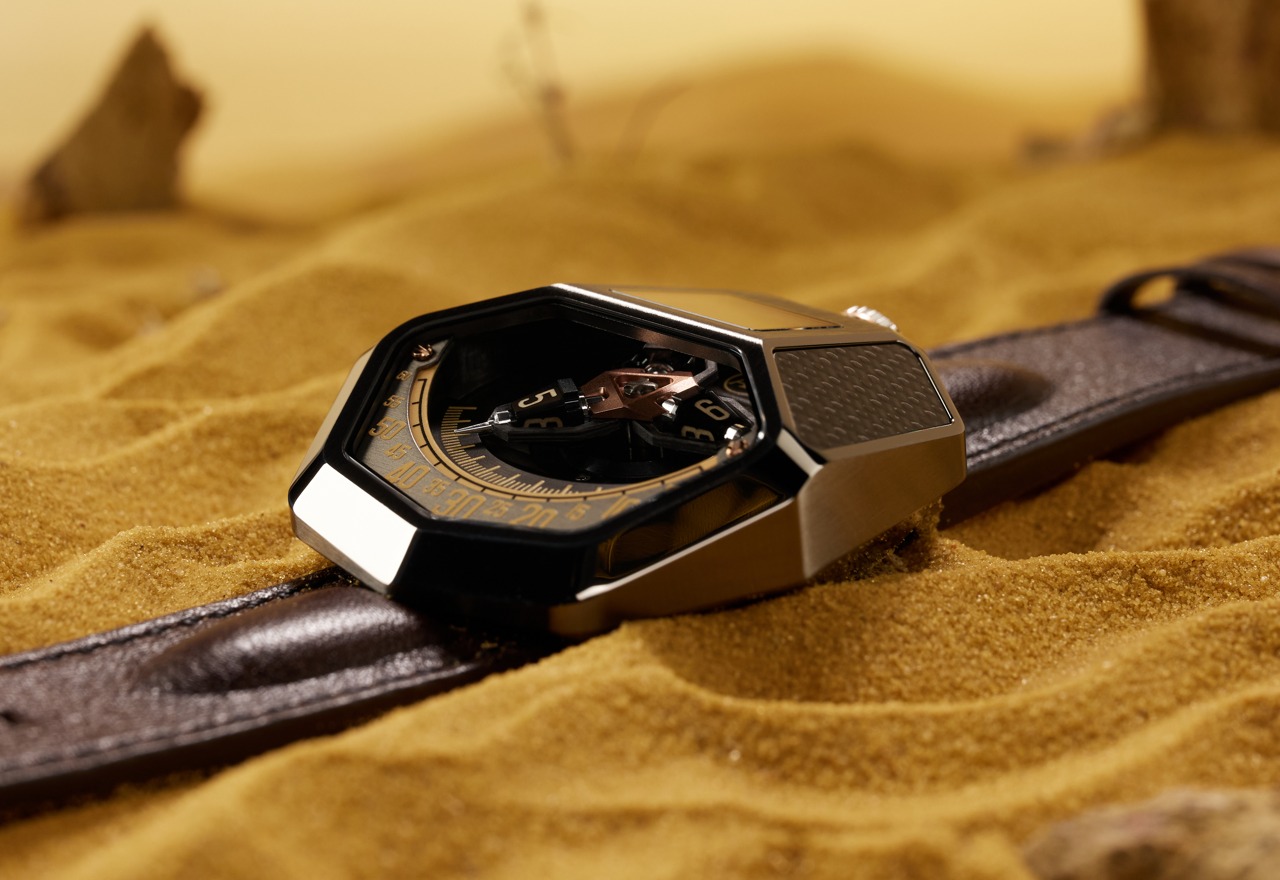 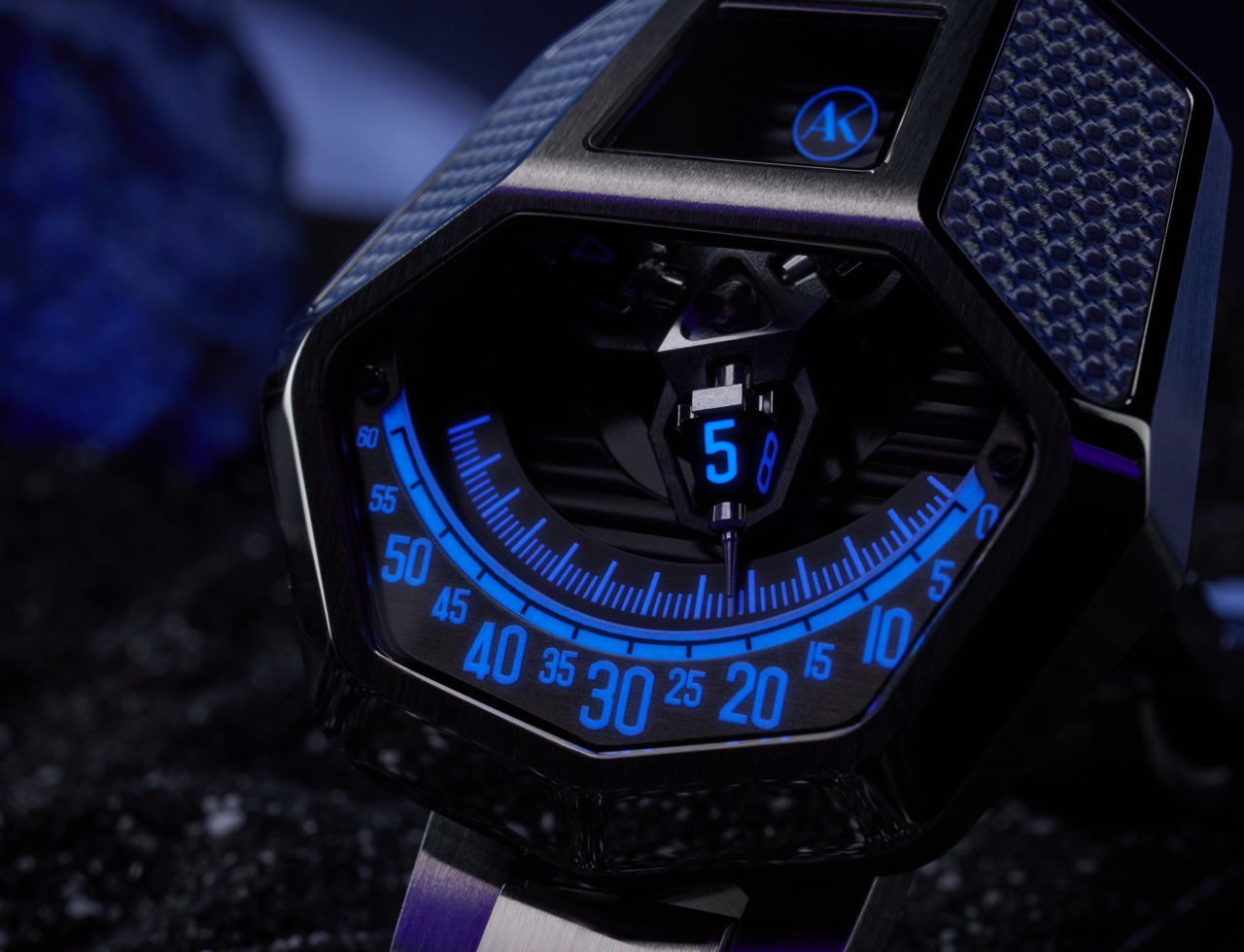 The watch itself is made from 316L stainless steel, featuring an angular body that resembles an abstract low-poly cobra head. The ‘hood’ of the COBRA comes with a Geneva woven pattern on the surface, looking almost like the snake’s scaly skin. To complete the serpentine illusion, the watch’s hands are designed with sharp, pointy ends too, looking almost like the snake is rearing its fangs! 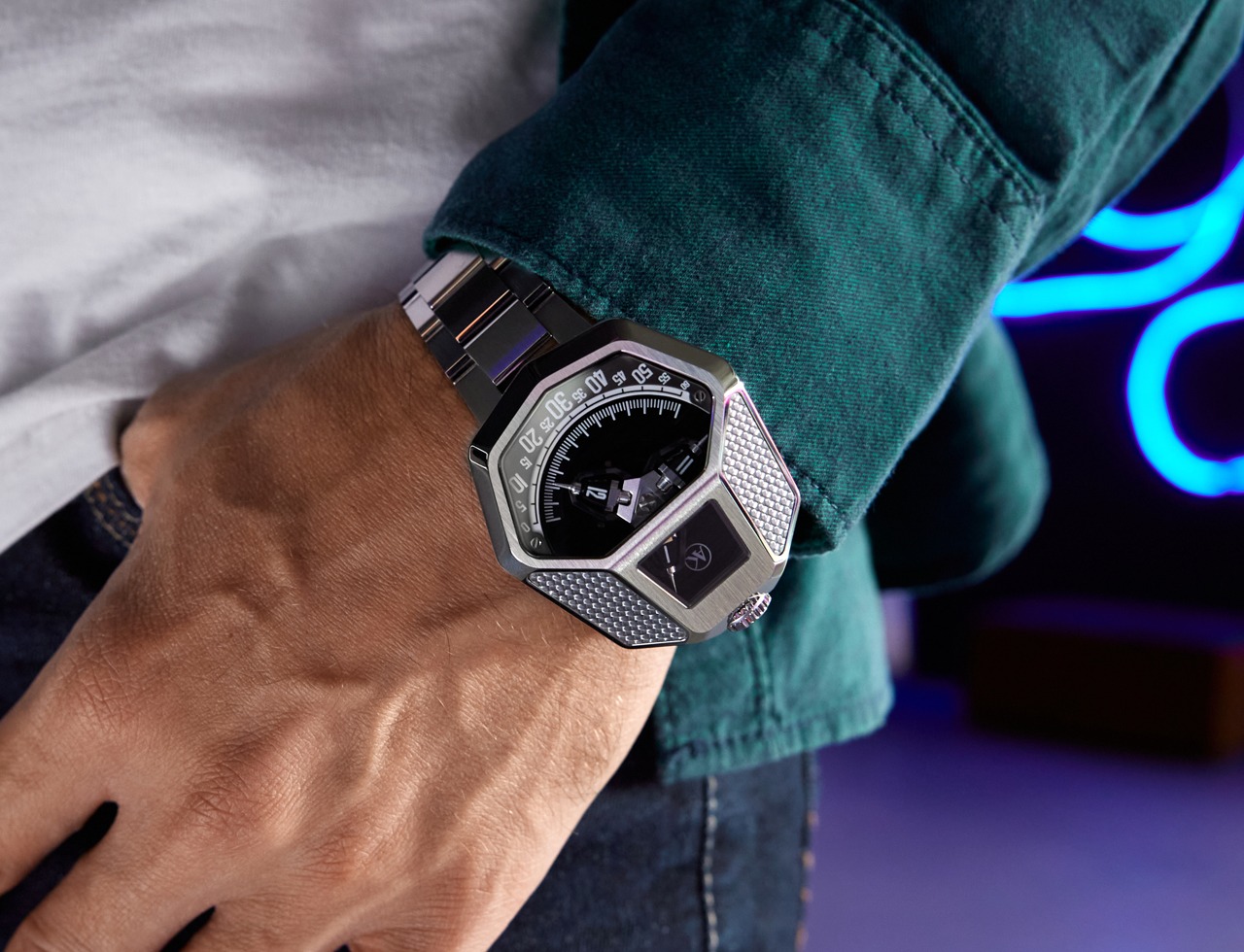 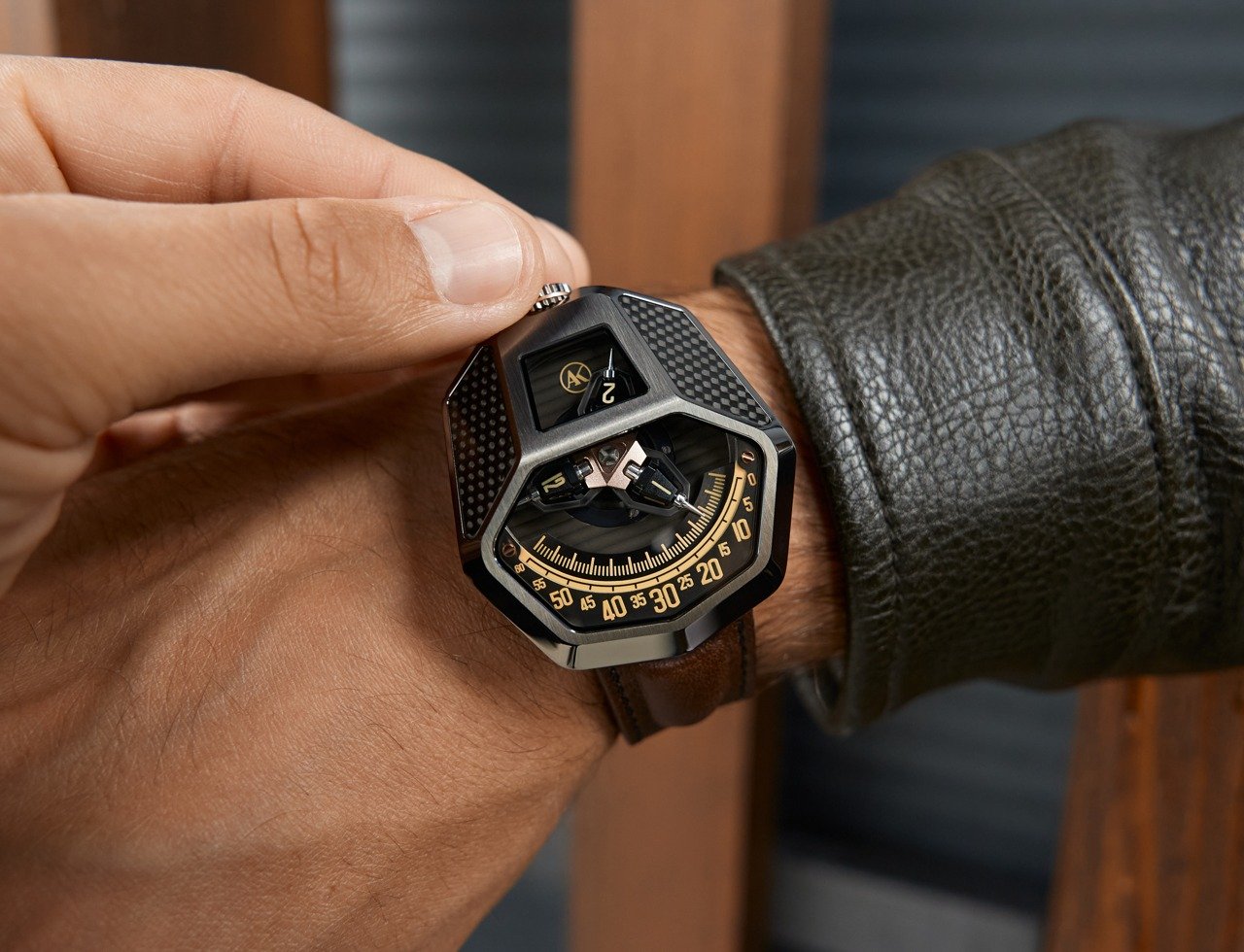 Underneath the COBRA’s seemingly deadly face lies the watch’s modified MIYOTA 9039 movement – an automatic movement with an impressive 38-hour power reserve. The watch also features an exhibition back, capped off with a sapphire crystal panel, just like the one on the front. Like its inspiration, the ATOWAK COBRA is a nocturnal beast too, with glowing Swiss Super-Luminova details. This particular species of COBRA comes in three colors – Steel Silver, Carbon Black, and Desert Brown, and pairs wonderfully with both leather as well as metal straps which can quickly release on strap buckle. The ATOWAK COBRA starts at $1,999 ($300 off currently) and ships globally.