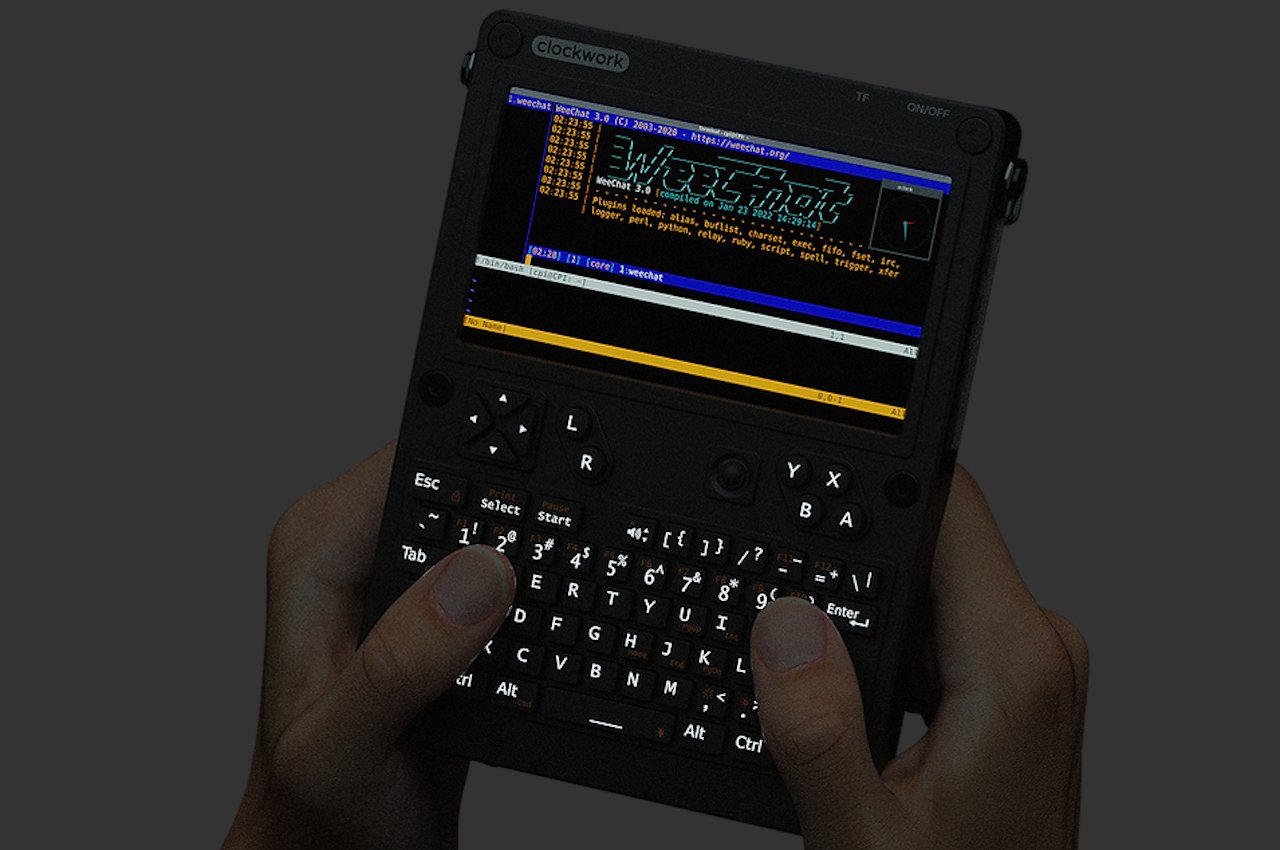 We live in very interesting times, especially if you happen to be a tinkerer, hobbyist, or what is commonly called a “maker” these days. From affordable palm-sized computer boards like the Raspberry Pi to the almost magical 3D printers, it has never been easier to bring ideas to life or, at the very least, prototype designs quickly before they hit final production. Not everyone might have access to these parts and tools, though, but those same things have also made it easier to create and sell products that bigger companies would never dare make. Those include niche yet popular designs, like this quirky pocket computer kit that you can assemble on your own to become not just a portable game emulator but a real computer you could use for more serious business, like even developing your own retro-style game on the go. 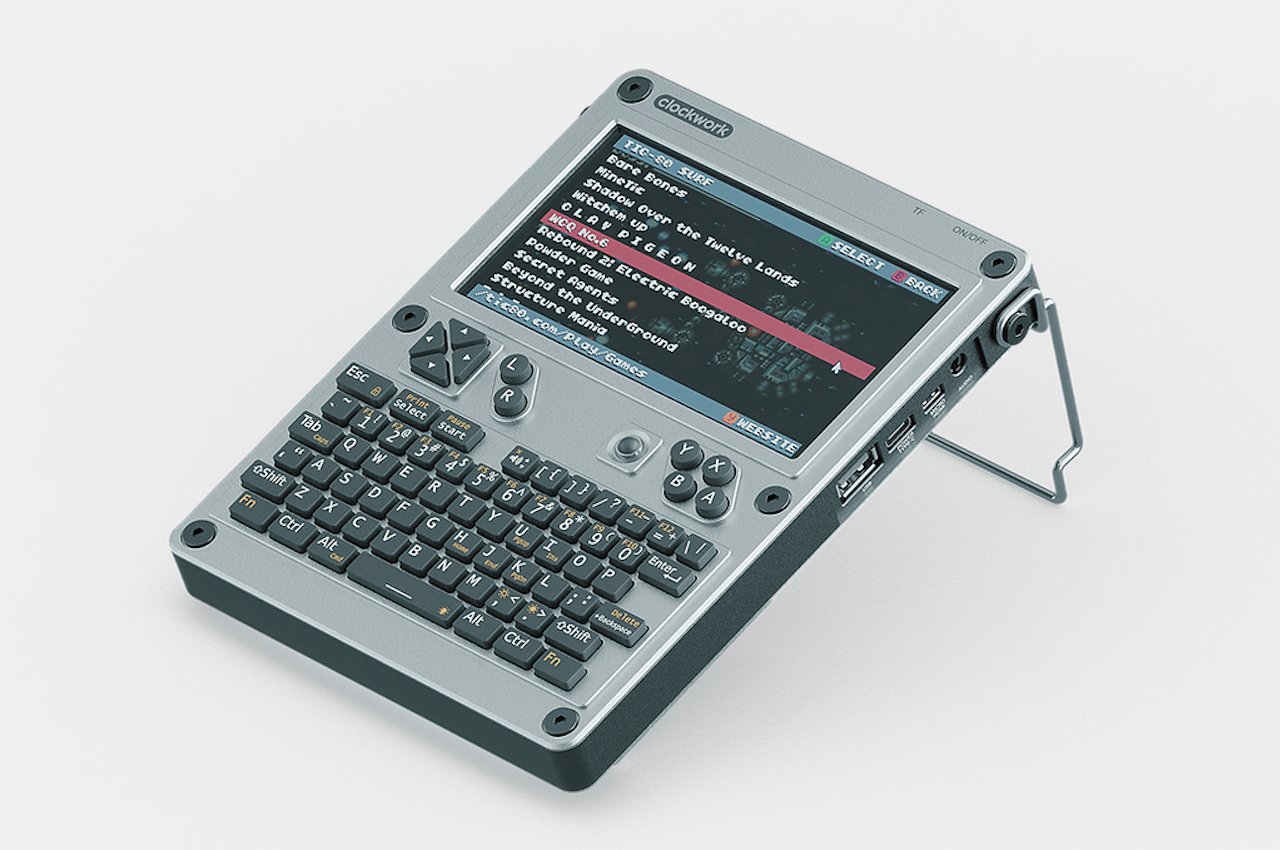 There has been a bit of interest in portable computer systems of late, whether for gaming, regular use, or both. While landscape designs like the Nintendo Switch and the Steam Deck are typical for gaming-oriented devices, they are hardly the only forms possible or available. uConsole, for example, has a mix of old-school BlackBerry and a Game Boy, with a pinch of cyberpunk thrown in the mix. It’s larger than a smartphone, too large to even fit in your pocket, but it’s ultimately more flexible in terms of use, especially if you’re familiar with Linux-based operating systems. 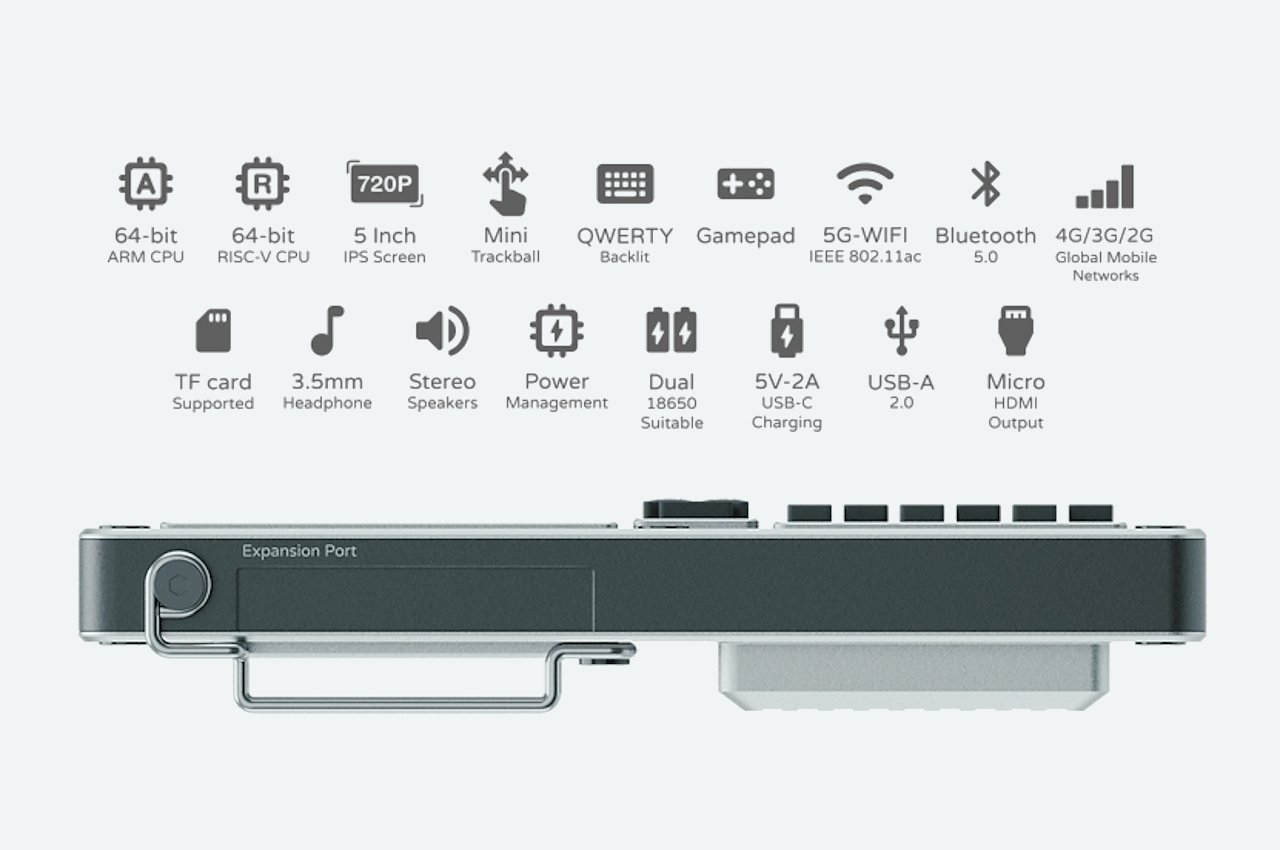 uConsole comes as a kit that you still have to assemble yourself, allowing you to enjoy part of the process without having to worry about scouring for components and getting access to a 3D printer. Like most of the designer’s other DIY computers, however, you also have access to the schematics and list of parts so that you can take the harder yet more fulfilling route if you so wish. Whichever path you take, you’ll end up with the same handheld device with a QWERTY keyboard, gaming controls, and a 5-inch screen that you can use for games or any other computing activities, especially since you can connect it to an external monitor and USB peripherals. 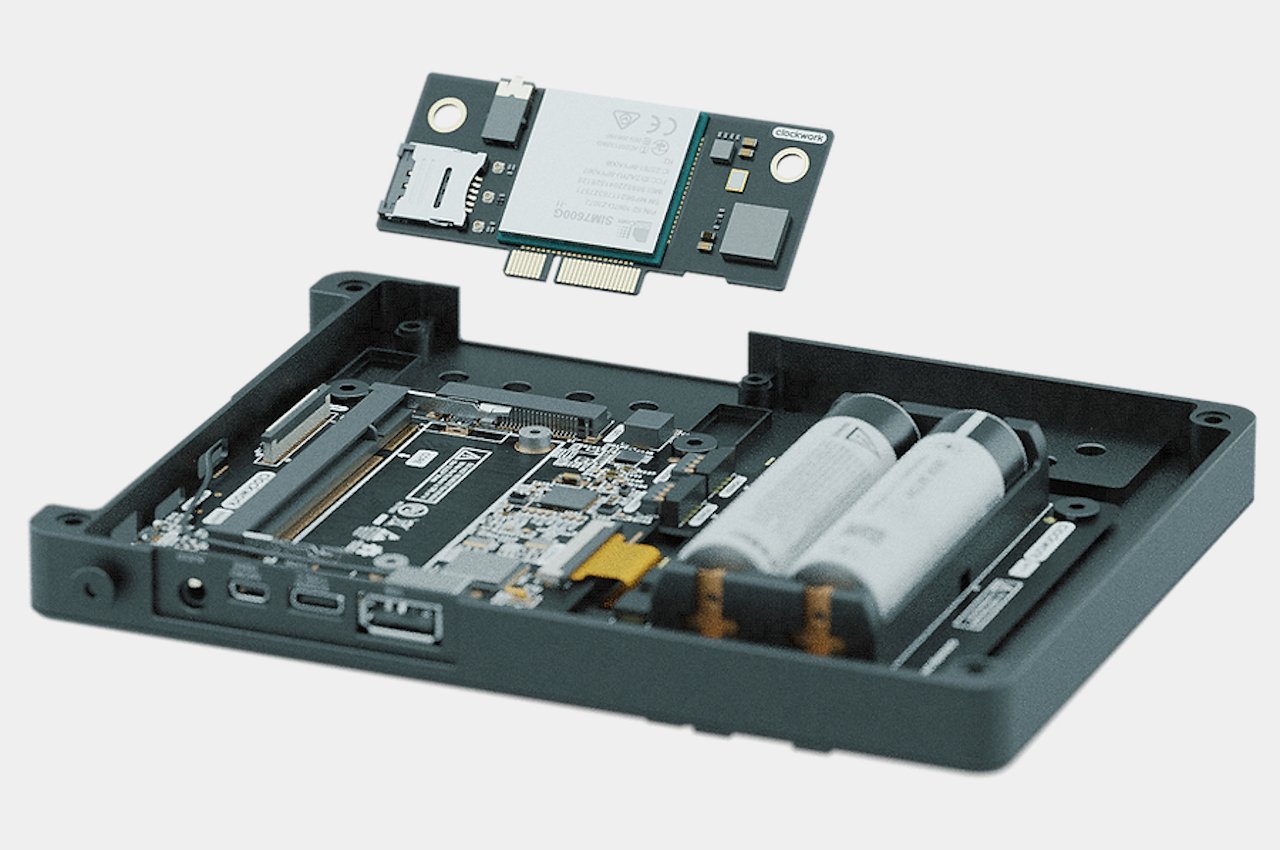 The device was designed to be modular so that you can expand it with more functionality, like the optional 4G/LTE extension you can also purchase. It also runs on a pair of rechargeable 18650 batteries that can be easier to swap out compared to the blocky packs you see in smartphones and other DIY projects. Admittedly, uConsole is not that cheap, especially for such a niche device, but the kit does take out much of the hassle of gathering your own parts while still letting you relish having such a quirky but useful computer in your bag. 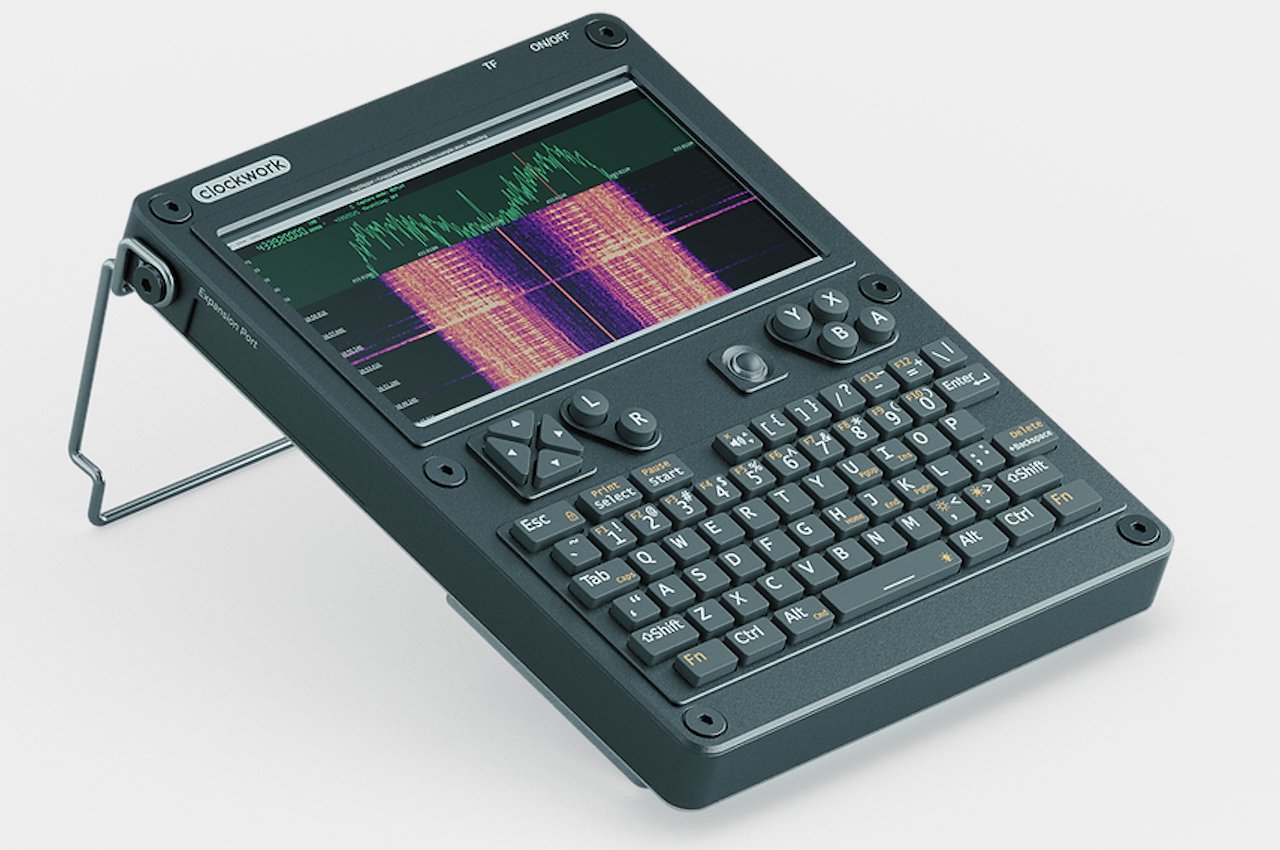 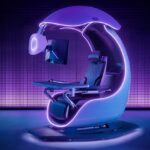