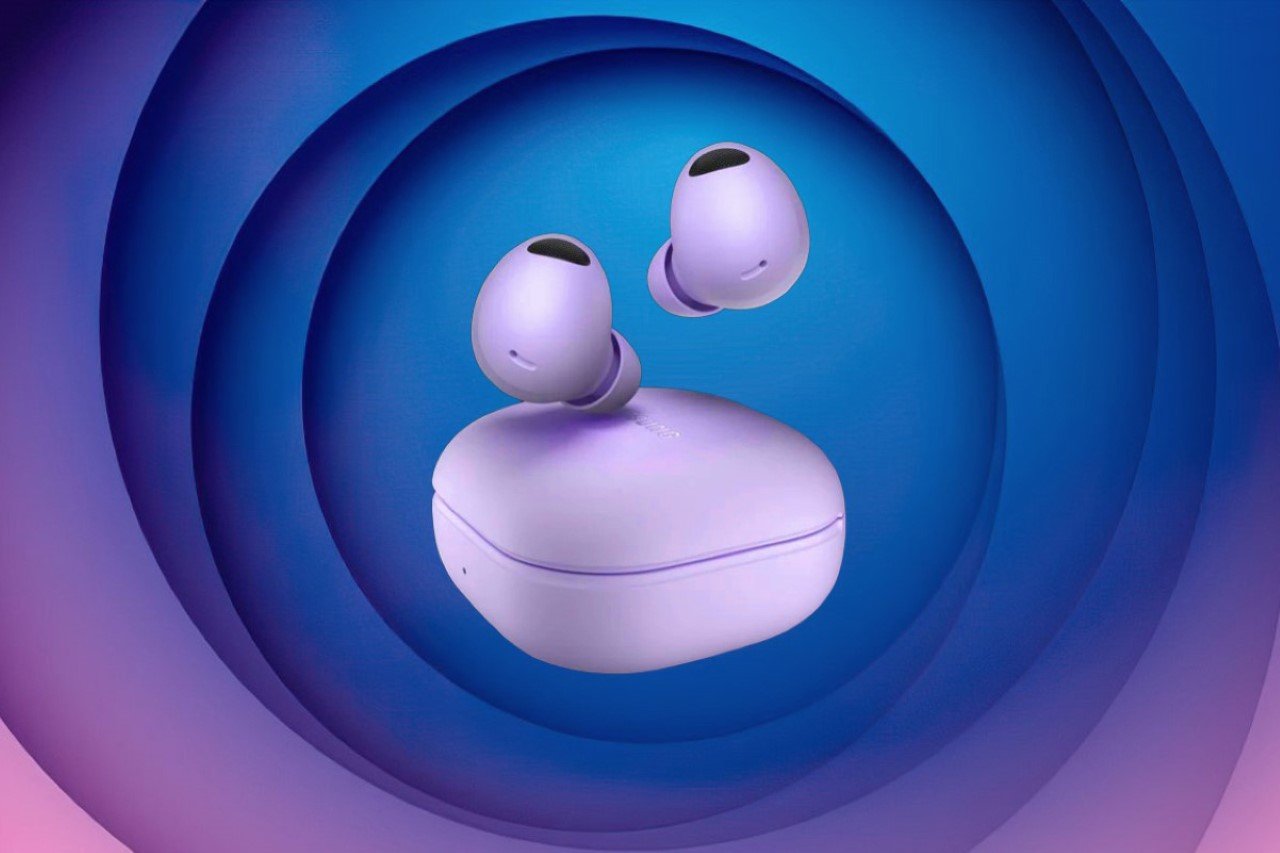 Available as a feature starting today, Samsung will allow you to record binaural audio directly from your Galaxy Buds2 Pro. Unlike the microphones on your smartphone that can only record stereo audio to just a relatively acceptable degree, the Buds2 Pro have a distinct advantage. Since they sit in your ears, they can record left and right channels exactly the way your ears hear them, allowing you to capture more realistic 3D audio that feels quite literally immersive. “The feature picks up 360-degree sound using a microphone in each earbud, placing viewers at the center of a roaring festival crowd or beside a bubbling brook in the middle of a forest,” Samsung wrote in a press release today.

The Buds already have a feature called 360 Audio, comparable to Apple’s own Spatial Audio which allows your earbuds to track their position in space and relatively alter the sound of your input to match where you’re facing. The new 360 Audio Recording feature will now give you the ability to record audio that’s binaural in nature, mimicking the same kind of immersive appeal. Toggle the feature on while recording a video and microphones in the earbuds capture the left and right channels respectively. When the video is shared with other people, they can experience the binaural audio while watching the media while wearing any earphones or headphones.

For now, The Verge reports, this feature is only limited to the Buds2 Pro and Samsung’s flagship foldables, the Galaxy Z Fold 4 and Z Flip 4 and will roll out today. The company also mentioned it will also be available with the upcoming Galaxy S23 lineup. 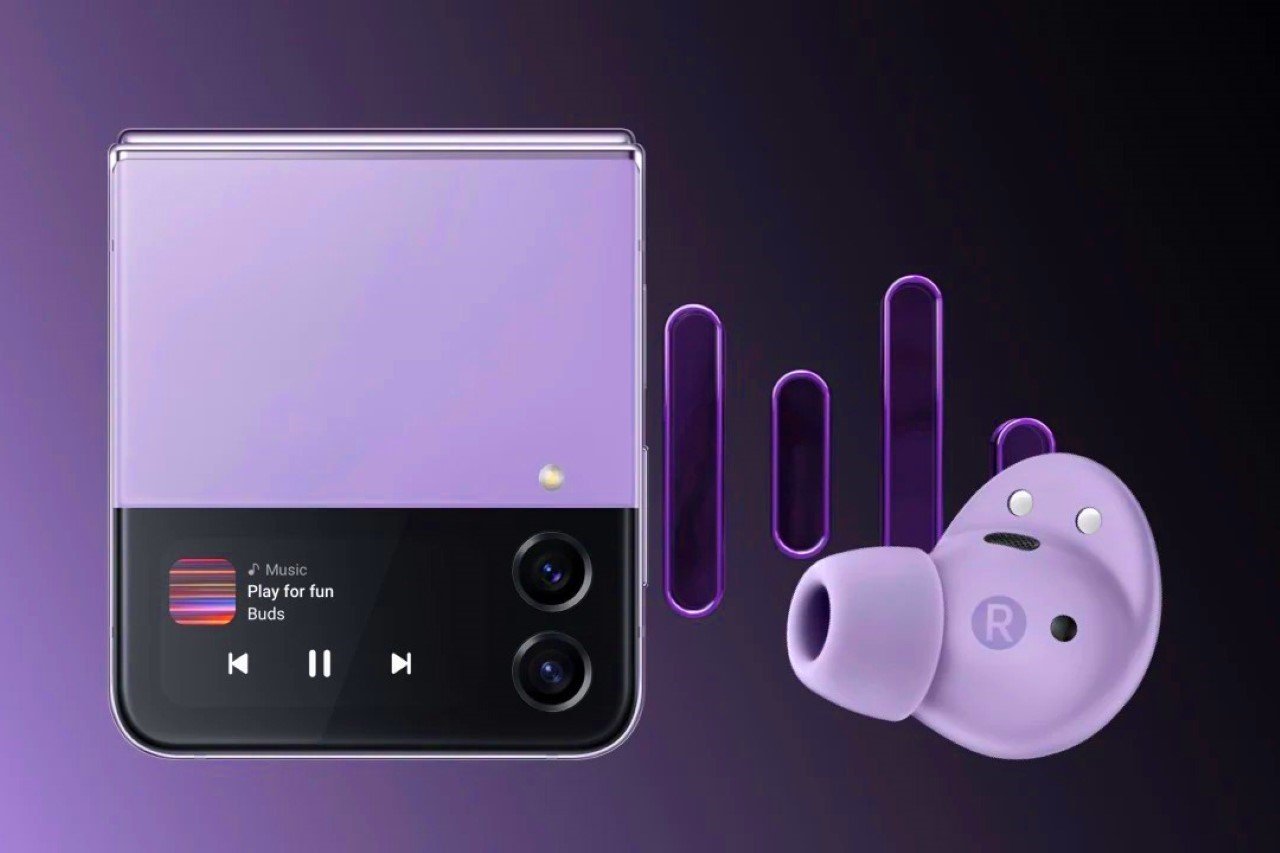