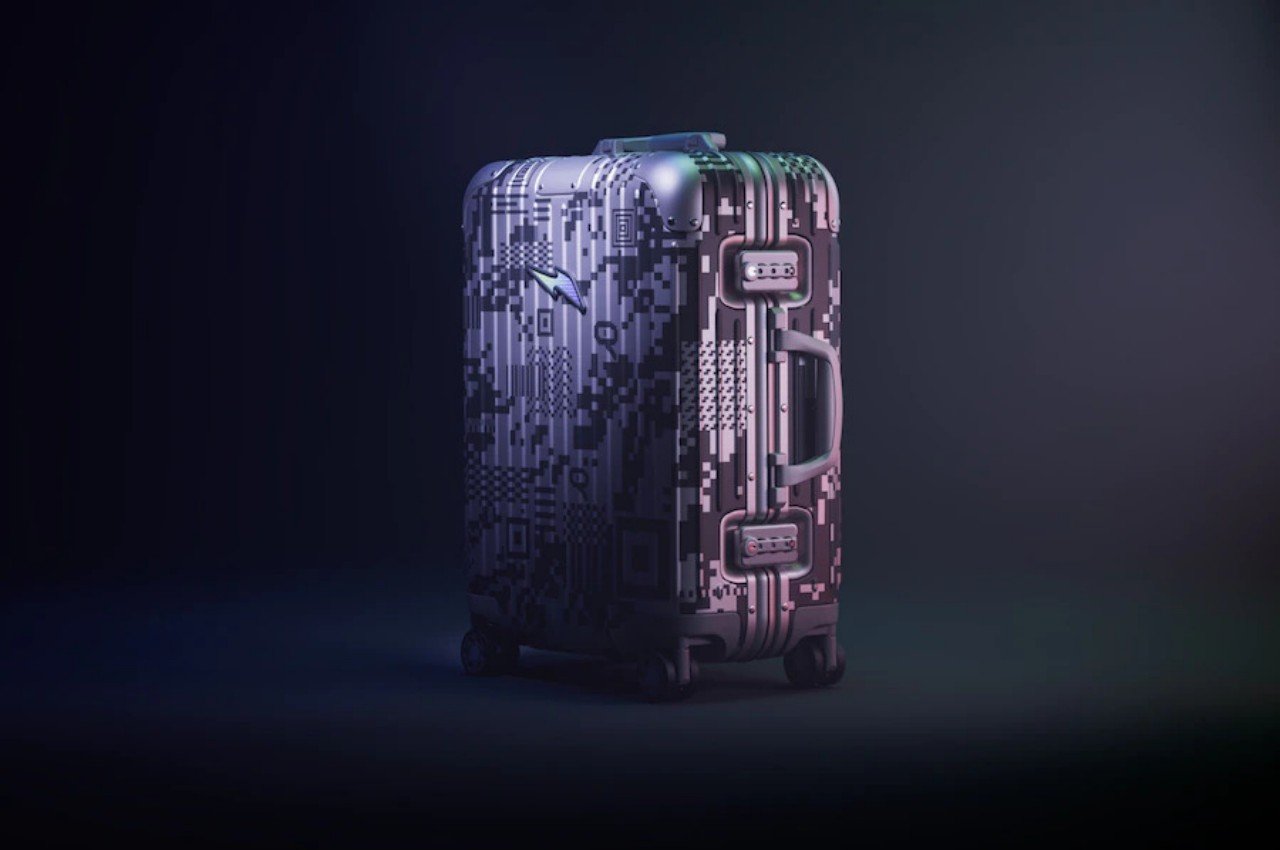 After a short period of relative silence, the metaverse became a hot topic again in no small part thanks to Mark Zuckerberg’s and Meta’s most recent buzz, which, unsurprisingly, split people into camps again. Some say or are hoping that the metaverse is already dead and, along with it, the more controversial NFTs. If that were the case, it seems that nobody told luxury luggage maker RIMOWA about it because it seems that the marque will be diving right into this mess when others seem to be silently stepping out. RIMOWA has partnered with Nike-owned digital fashion brand RTFKT to bring its iconic luggage brand to the metaverse via two NFT drops, but RIMOWA fans can rest assured that they can still get this upcoming limited edition luggage in physical form as well. 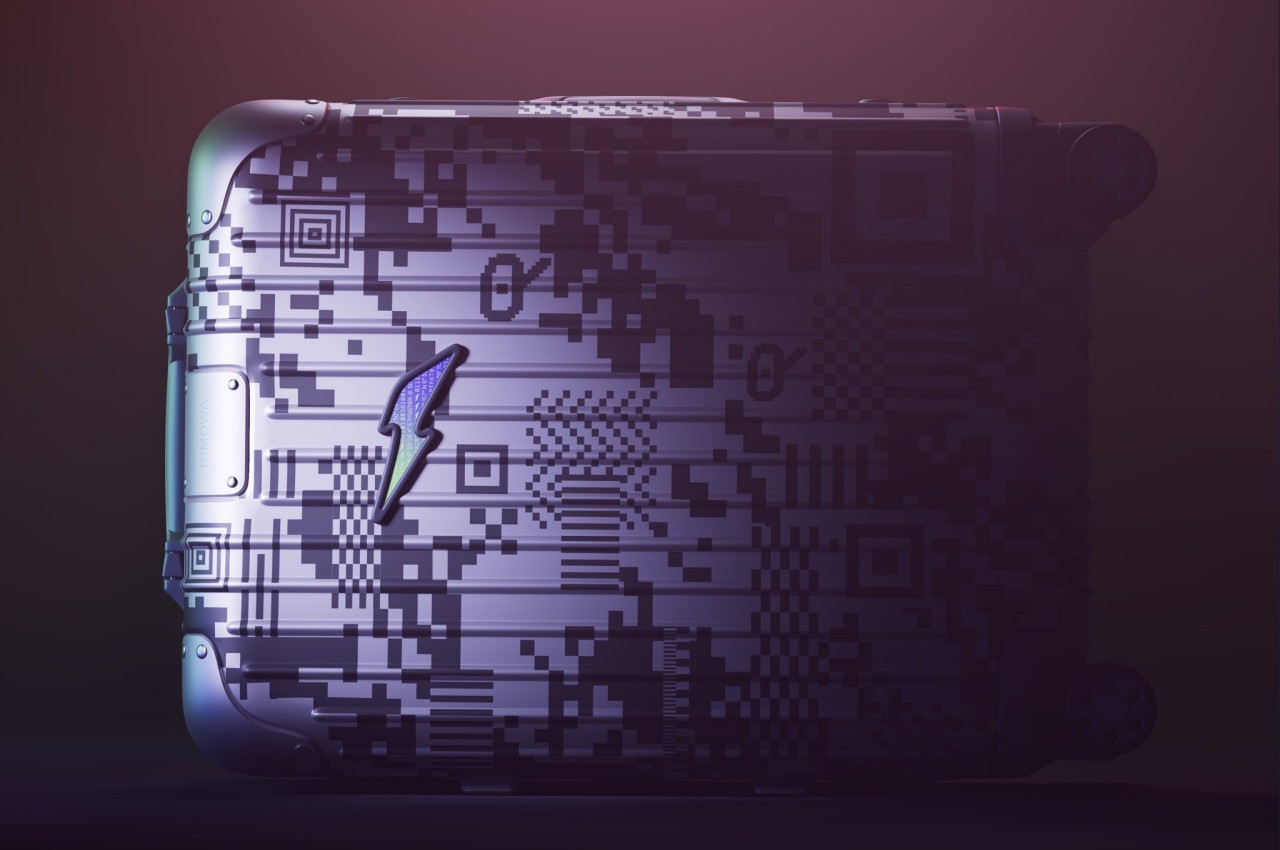 The metaverse will eventually happen and become our present, though many argue that we’re still ways off from making that a reality. Even more problematic are NFTs, which were supposed to bring the concept of unique ownership of goods from the physical world to the digital realm. Camps are still split on whether it’s a boon or a bane, but many companies have already put a stake down on those nascent ecosystems to appeal to early adopters, especially among designers and collectors. 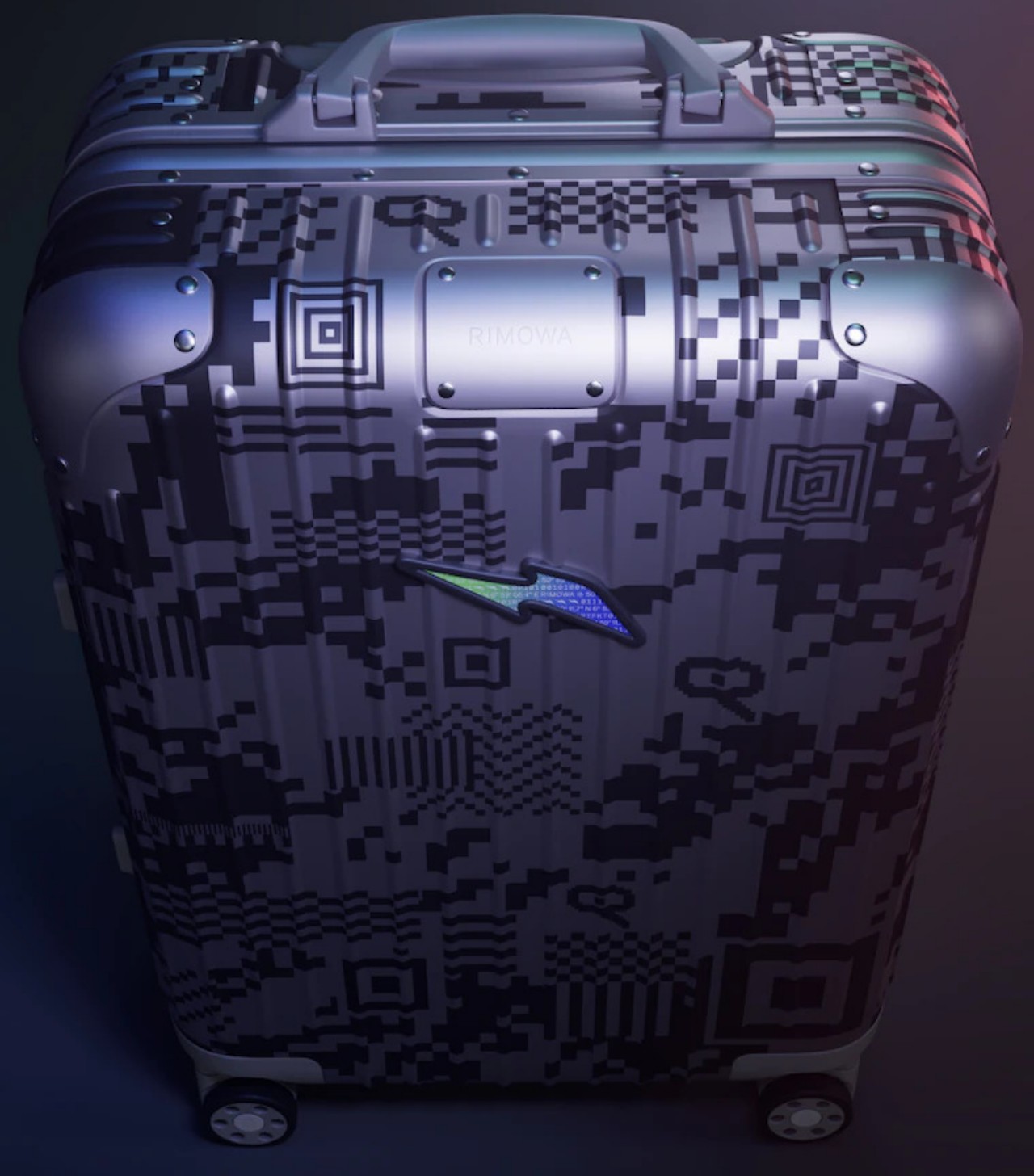 While news about big brands embracing NFTs seems to have mellowed down a bit, RIMOWA is stirring things up again with a “phygital” campaign in partnership with RTFKT (pronounced “artifact”). The latter has been making a name for itself in bringing big brands into metaverse spaces, specifically via those highly-debated NFTs. “Phygital” is the new buzzword coined to describe products that are getting both a physical as well as a digital release, the latter usually through NFTs to ensure their uniqueness and exclusivity. 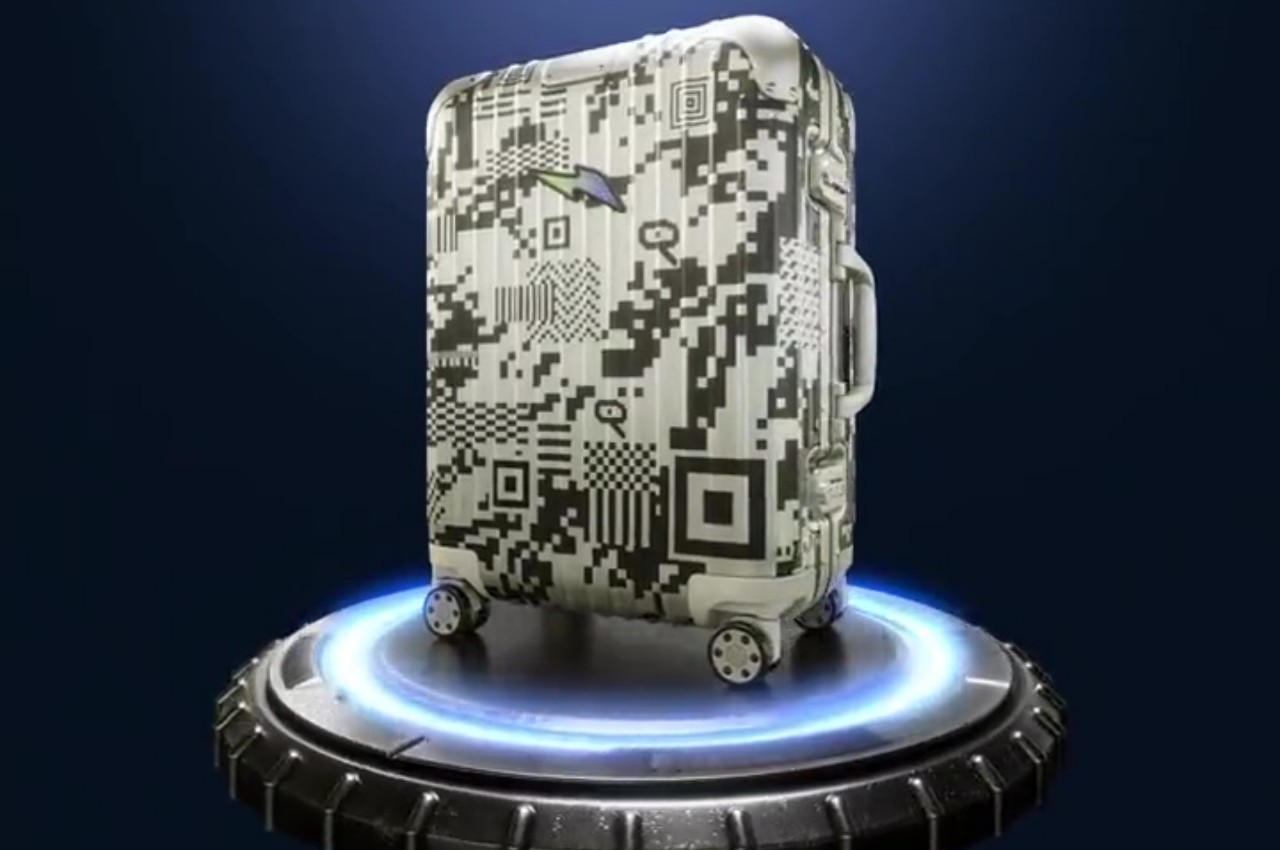 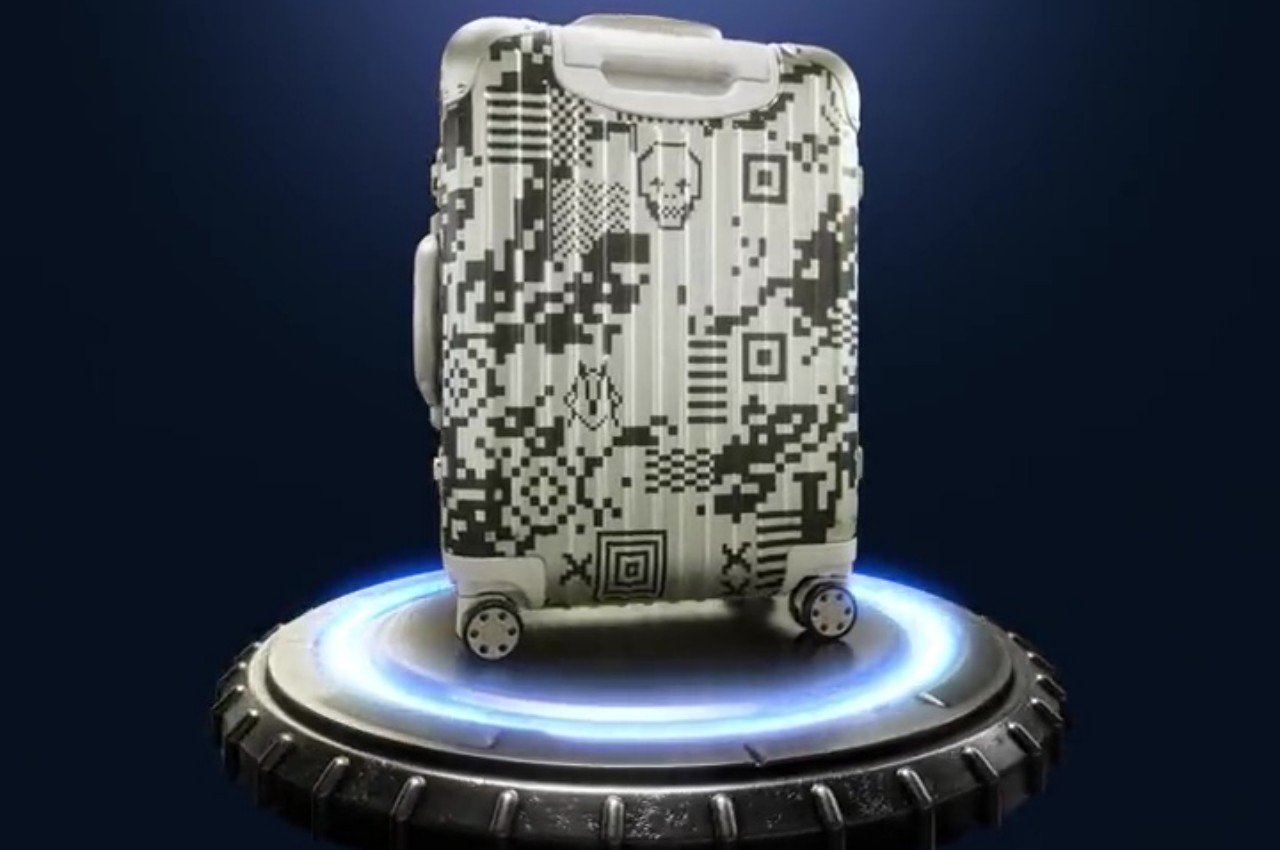 That’s probably a good thing for RIMOWA loyals that have a few geeky inclinations because the limited edition “Meta Artisan” Original Cabin Luggage is quite a looker. Its surface is covered with a pixelated “Anti-FUD” pattern print that looks like a corrupted QR code spread across the luggage. Only 888 of these will be made available, both digitally and physically, as a nod to the triple-digit figure that has become synonymous with good luck in the crypto community. 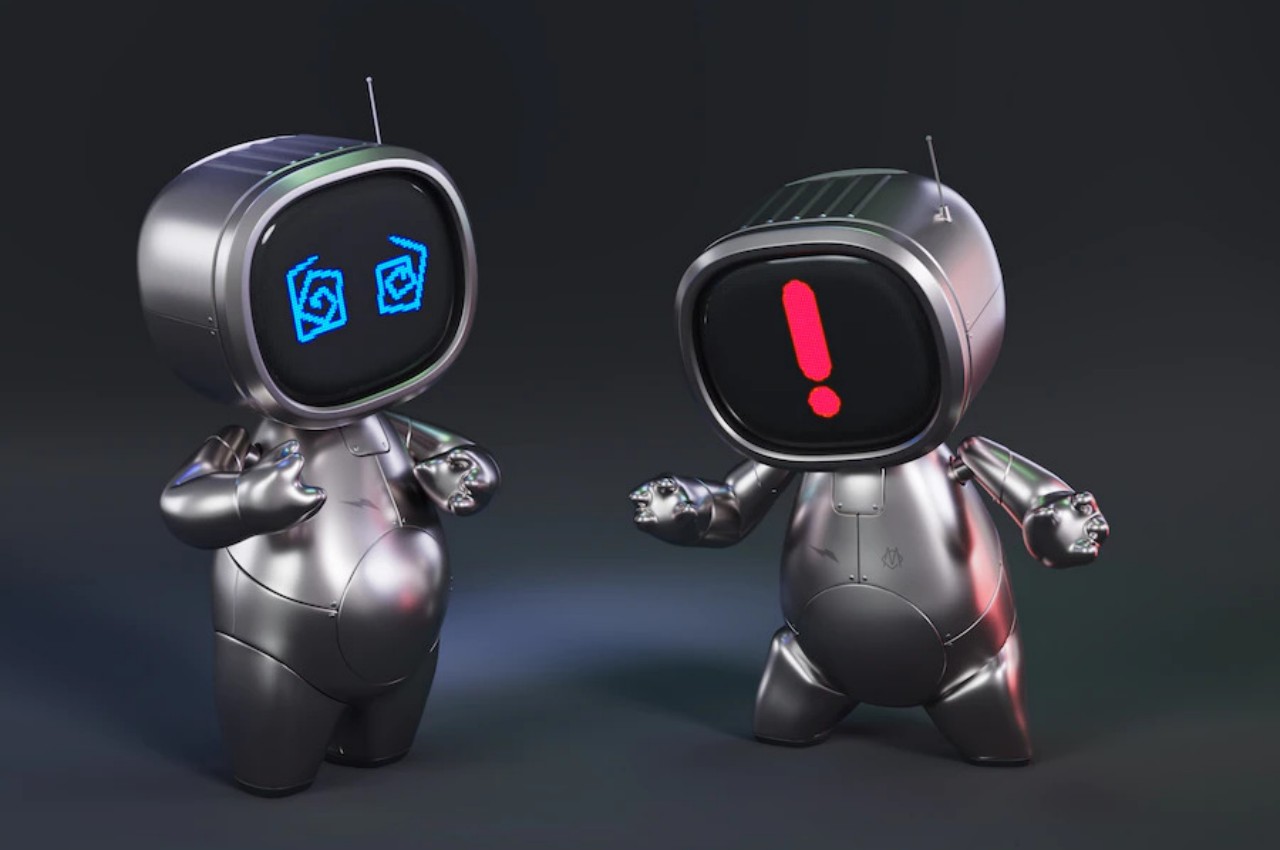 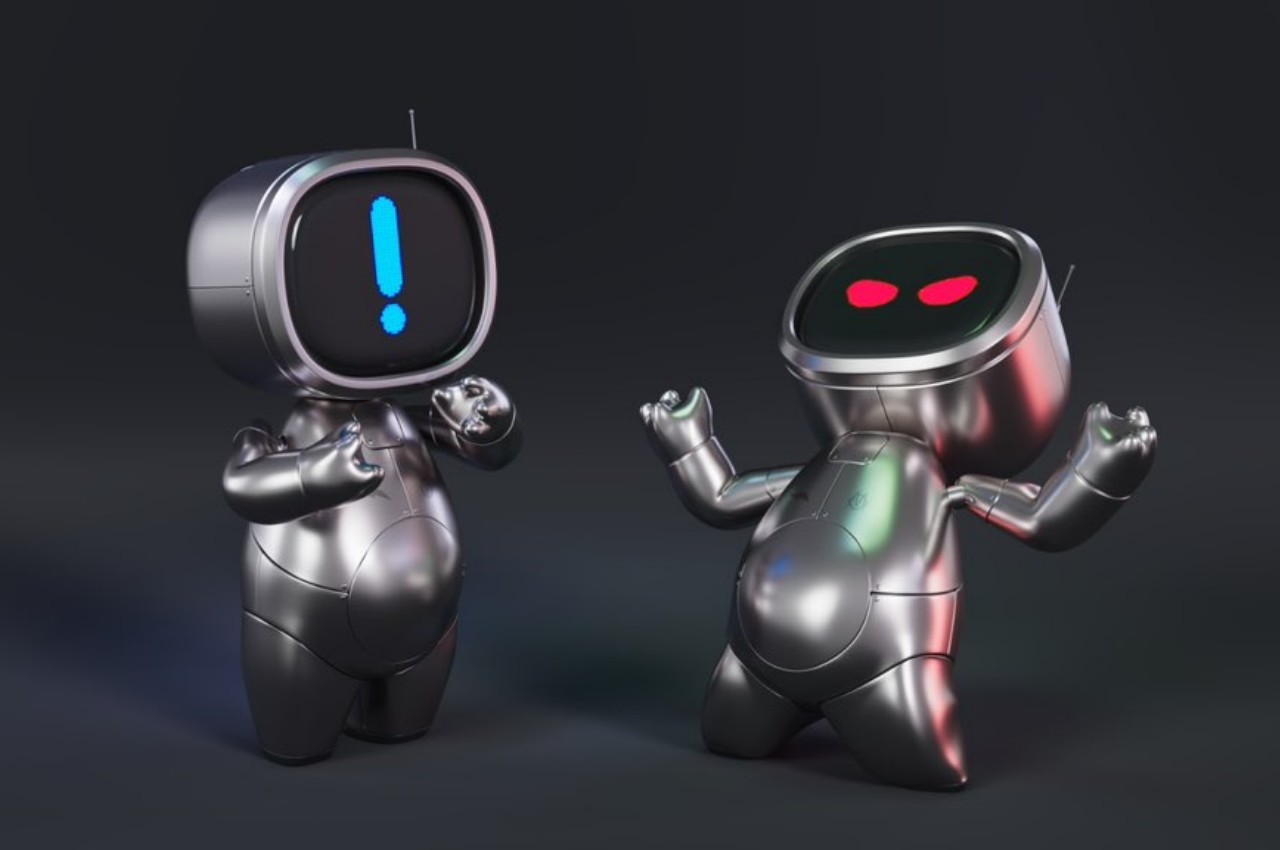 The collaboration will also produce 2222 WorkerBots NFTs that will be like collectibles for this virtual world made by RIMOWA and RTFKT. These admittedly cute robots won’t have physical counterparts, unfortunately, and you’ll only be able to enjoy their existence on AR platforms or digital displays. The unique-looking luggage could spark a bit of interest as well as controversy, as you won’t be able to buy the physical luggage separately and will have to buy the NFT version first for around $3,000 at a “forging” (redemption) event later on. 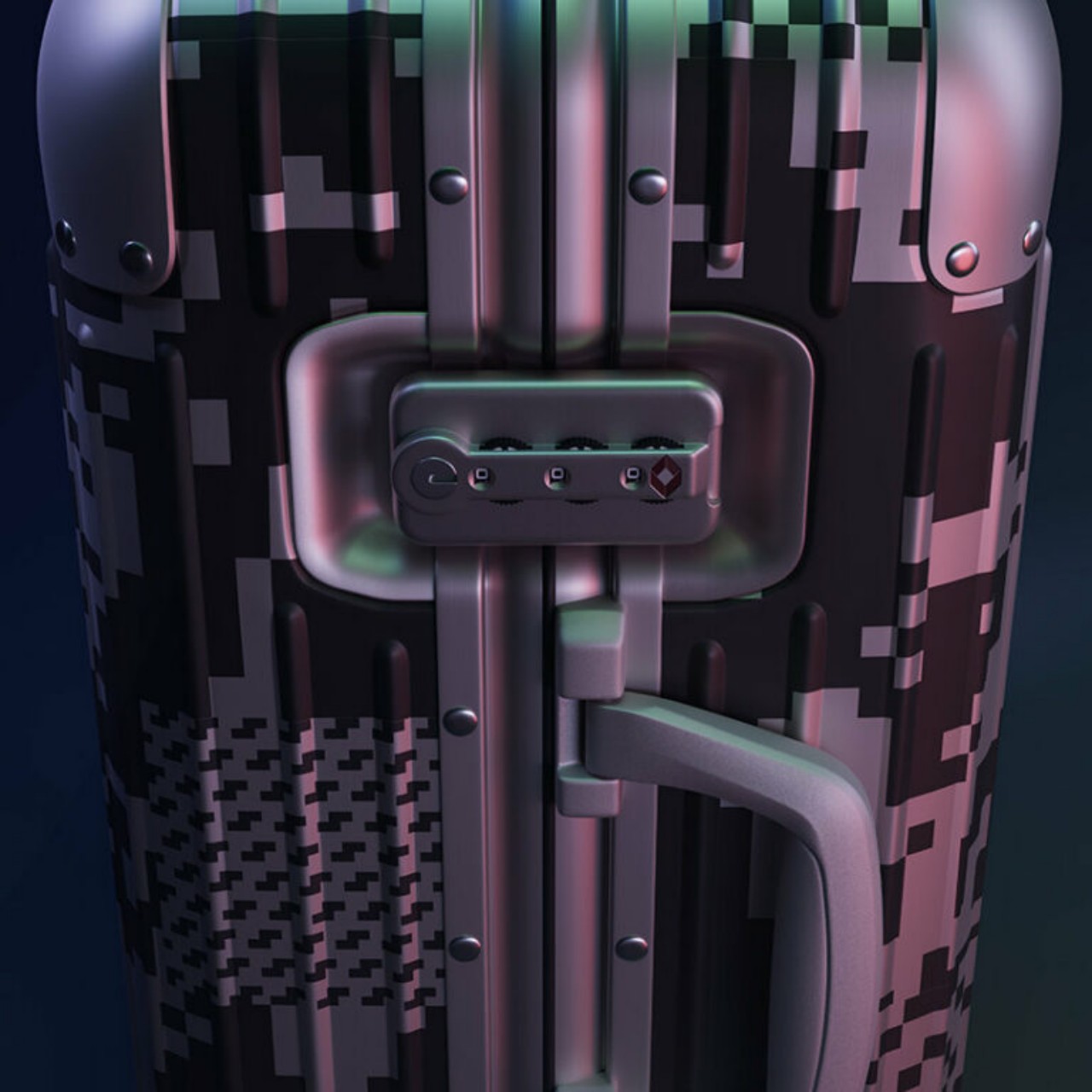 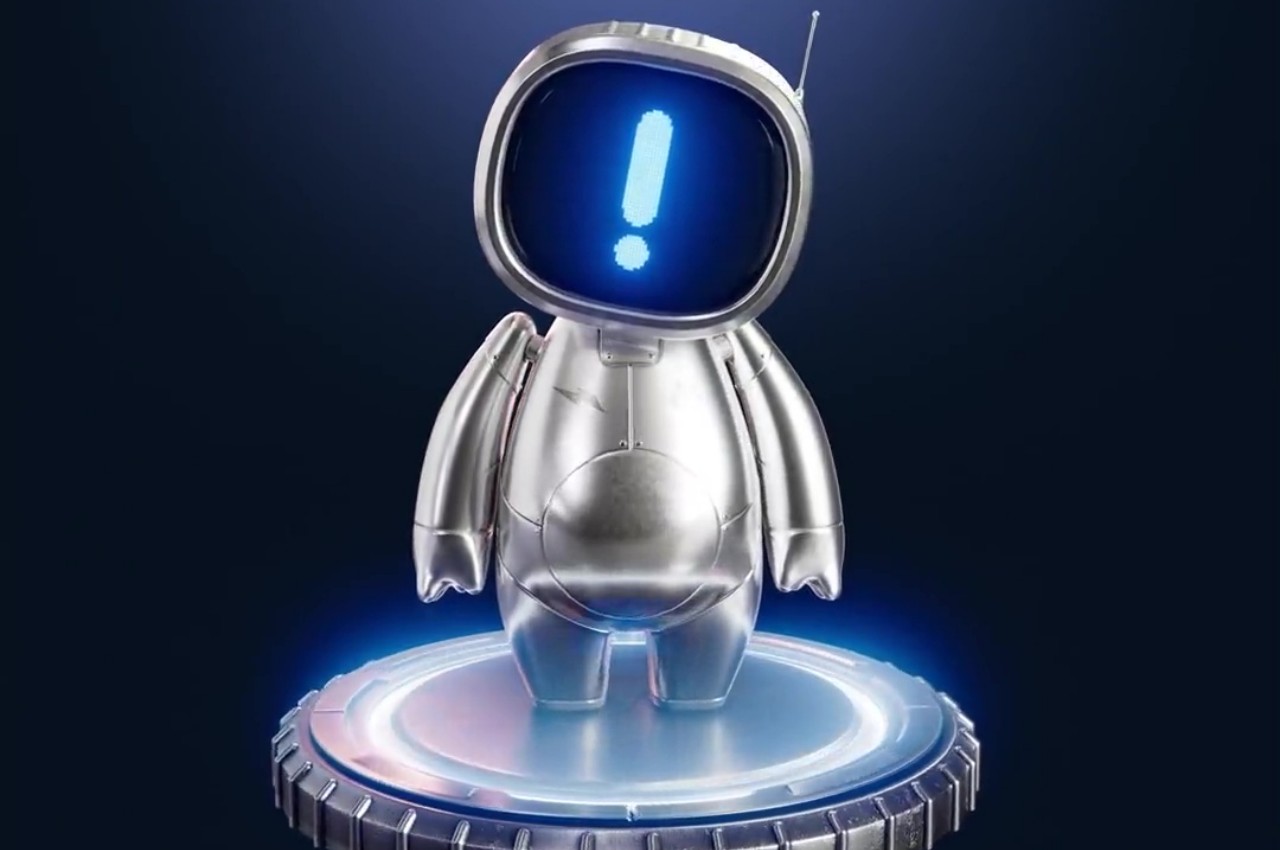 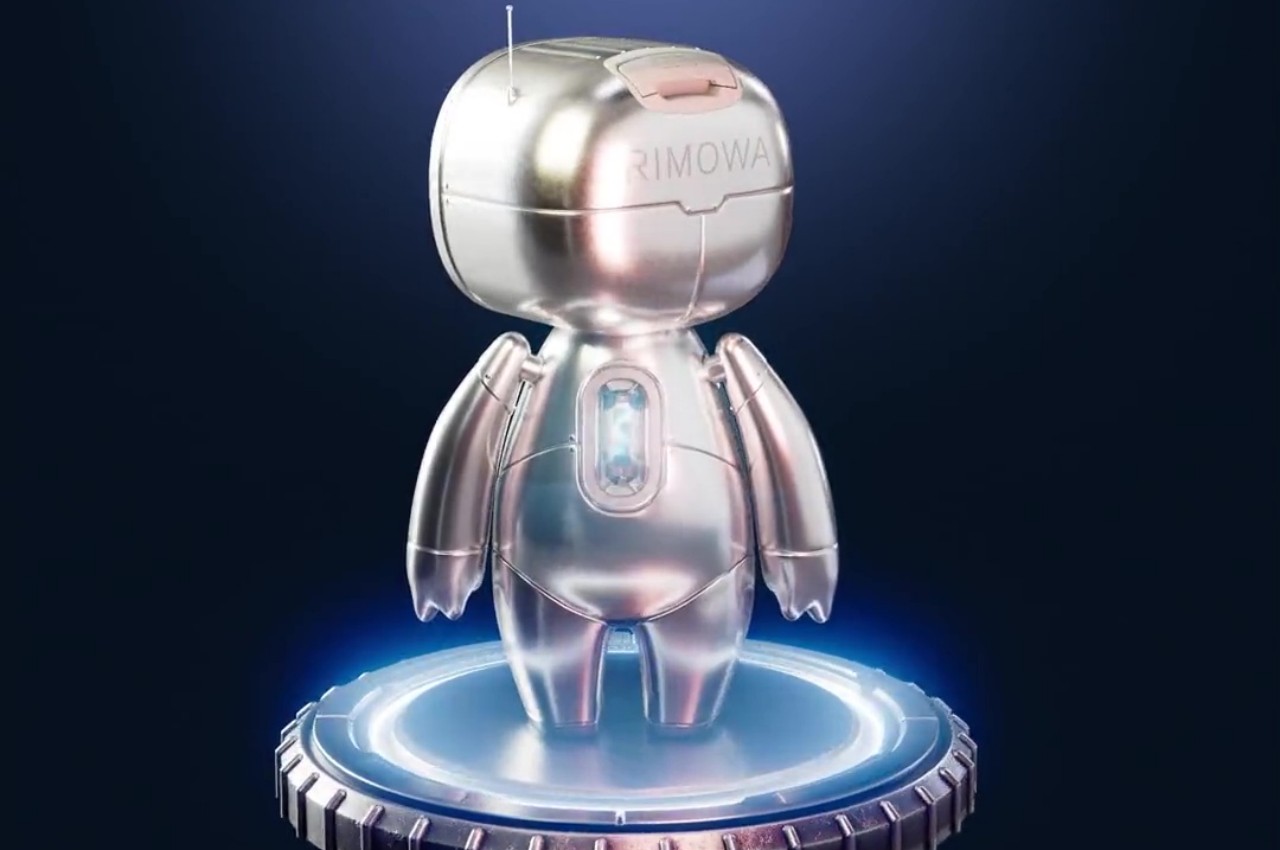 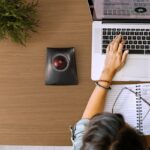