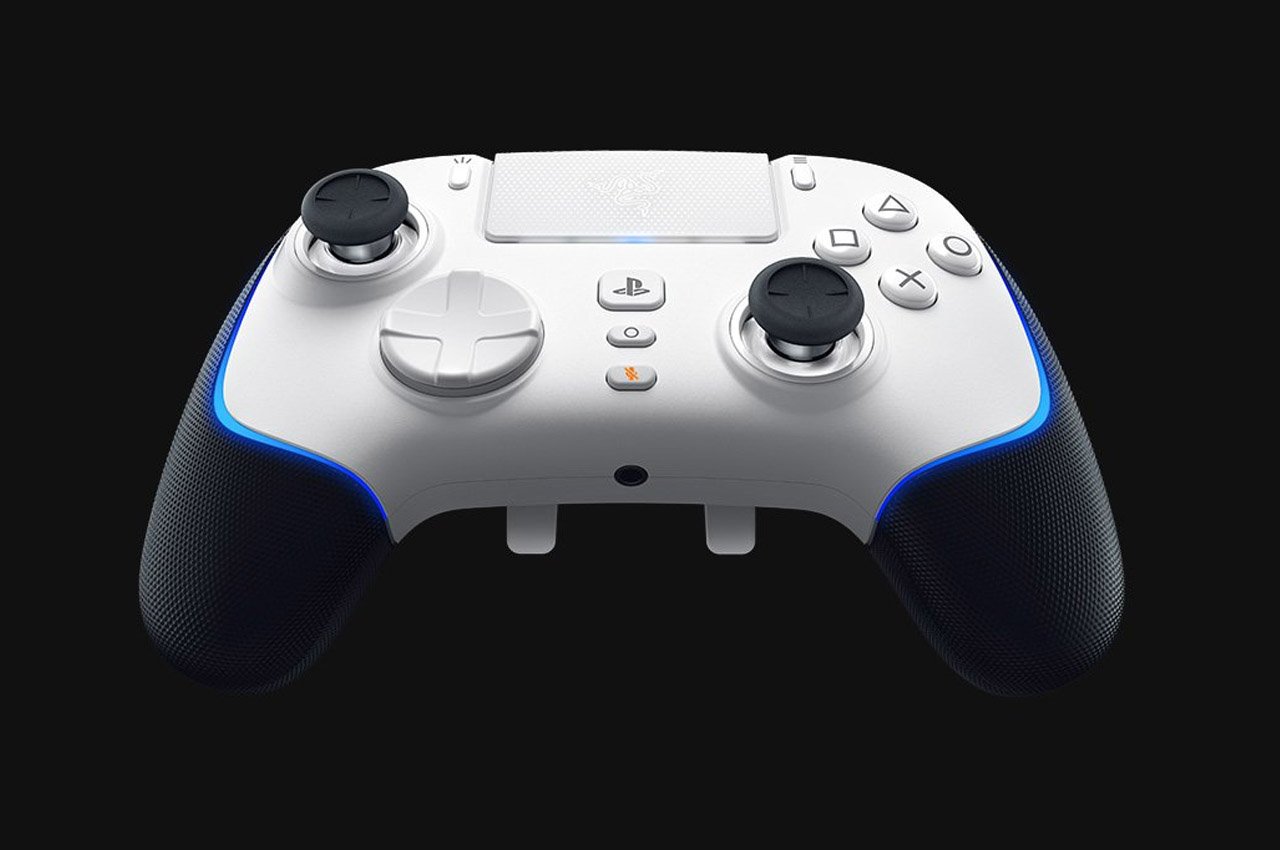 Razer has just hopped onto the PlayStation 5 hype with an advanced gamepad for high-end gaming targeted towards casual as well as competitive gamers. Dubbed Wolverine V2 Pro, the gaming controller is a worthy addition to the Wolverine console lineup. The premium components and customization options make the controller worth owning but at a demanding value.

It looks similar to the V2 Chroma controller, albeit in a slightly larger size. The gaming accessory is going to work for the Xbox too, but being an official PS5 and PC accessory, the lack of Adaptive Triggers, internal speaker and haptic feedback is going to bite dedicated gamers. 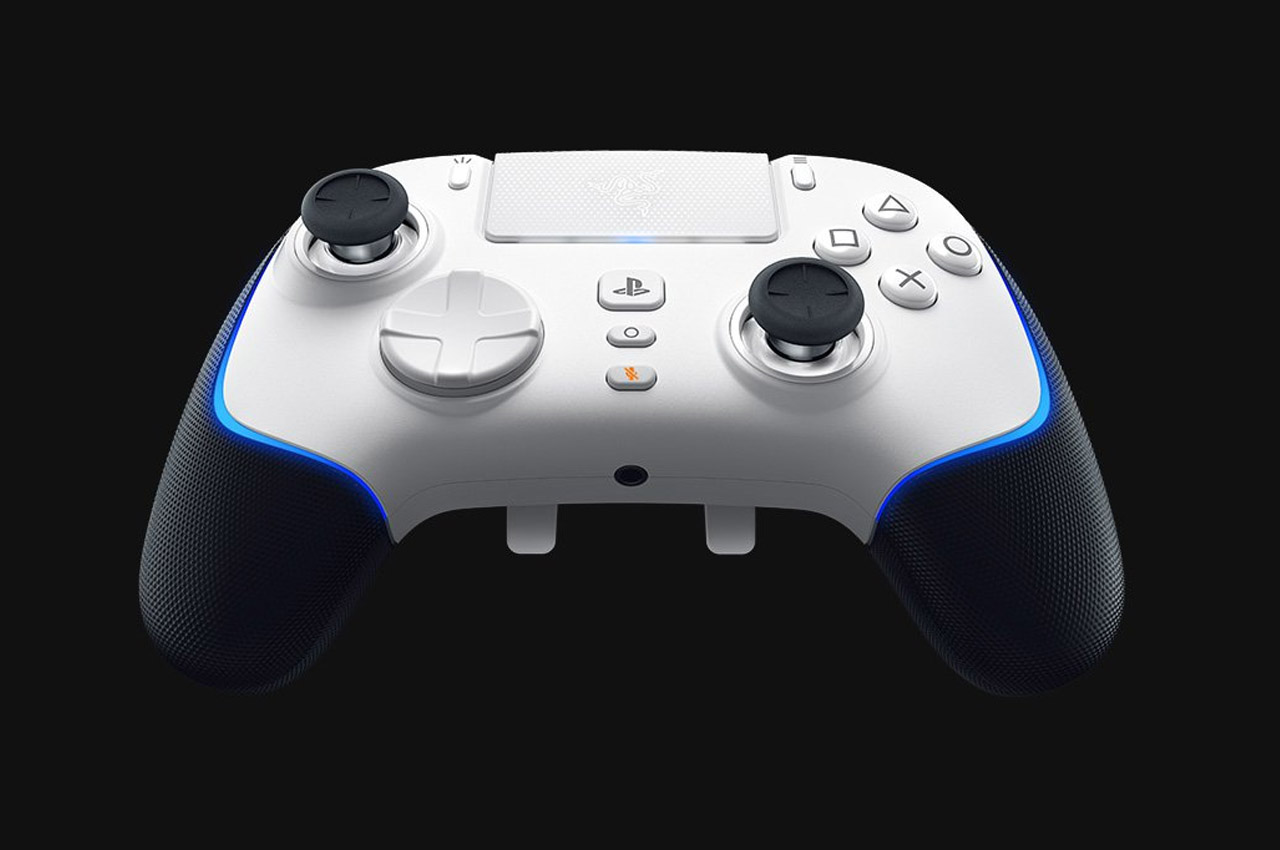 Everything aside, let me tell you, this controller has a steep price tag of $250, and I hope it delivers up to the expectations. There are perks that’ll keep buyers interested, for instance, the Xbox-styled analog stick orientation, wherein, the sticks are positioned diagonally rather than sitting adjacent to each other. Like some of the cool concept gaming controllers we’ve seen so far, this one has a couple of swappable stick caps. One of them is short and convex while the other is tall and concave. 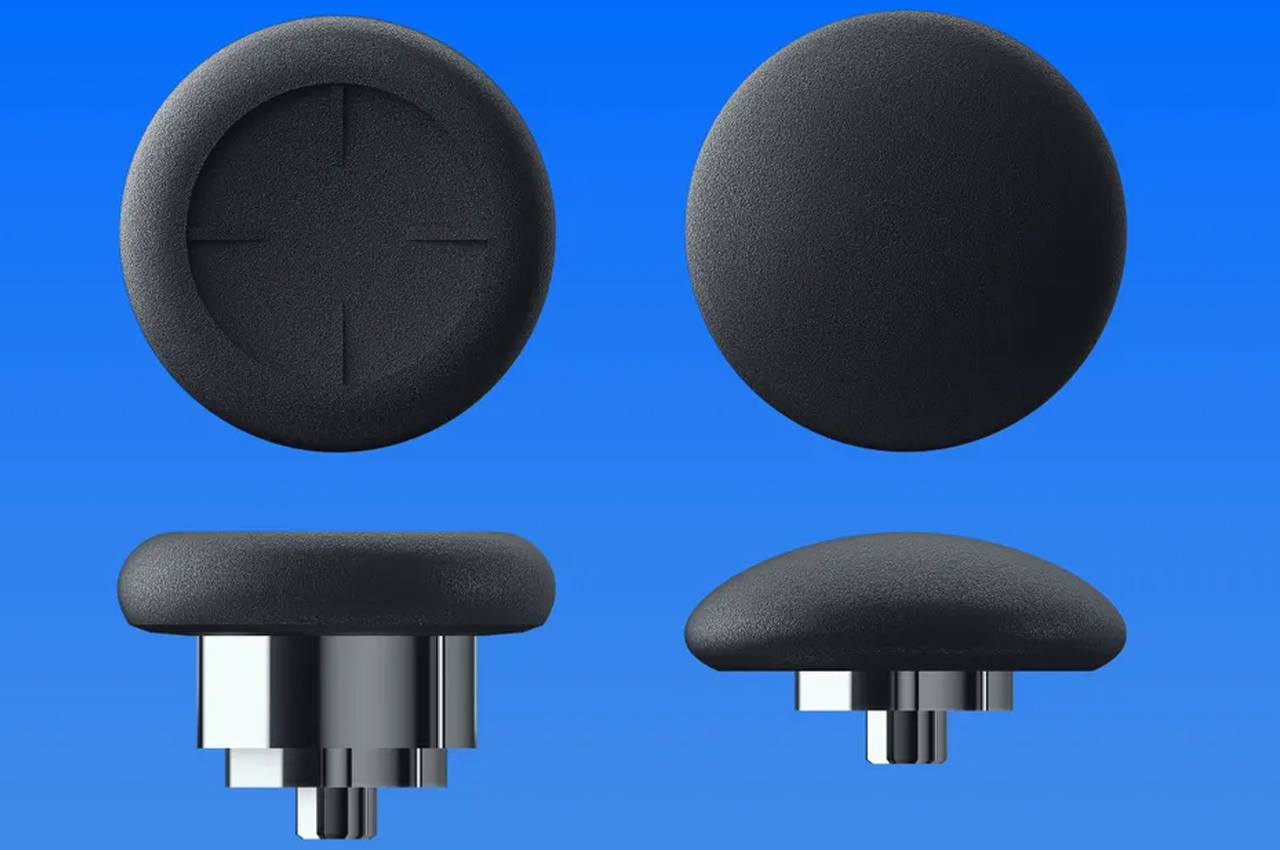 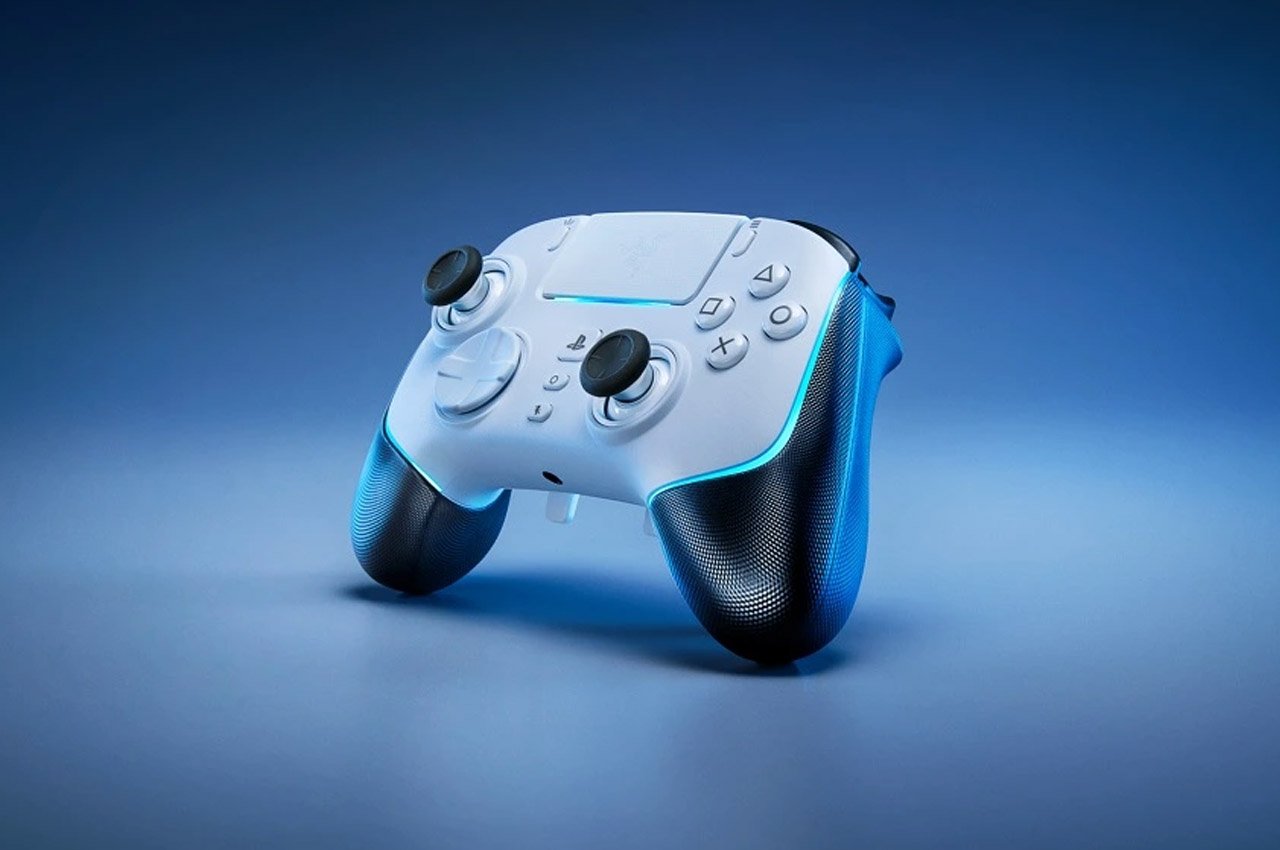 Add to this the six remappable buttons – (on each side near shoulder buttons and four back paddles) and we are basking at strategic gaming advantage. For this function, Bluetooth connection is required via iOS or Android devices, to get all the customization done via the Razer Controller Setup app. Additionally, the macro buttons can be mapped to be a sensitivity clutch by increasing or lowering the analog stick sensitivity. 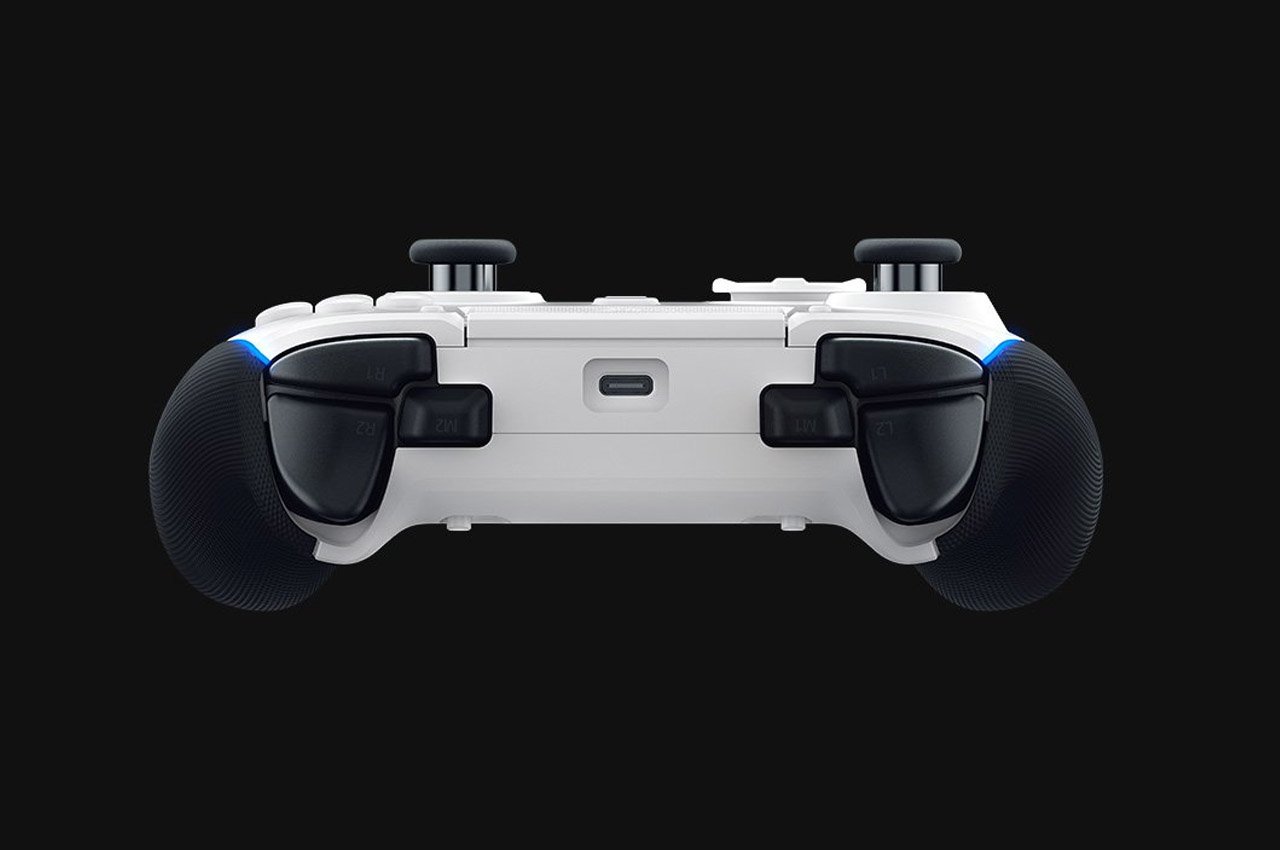 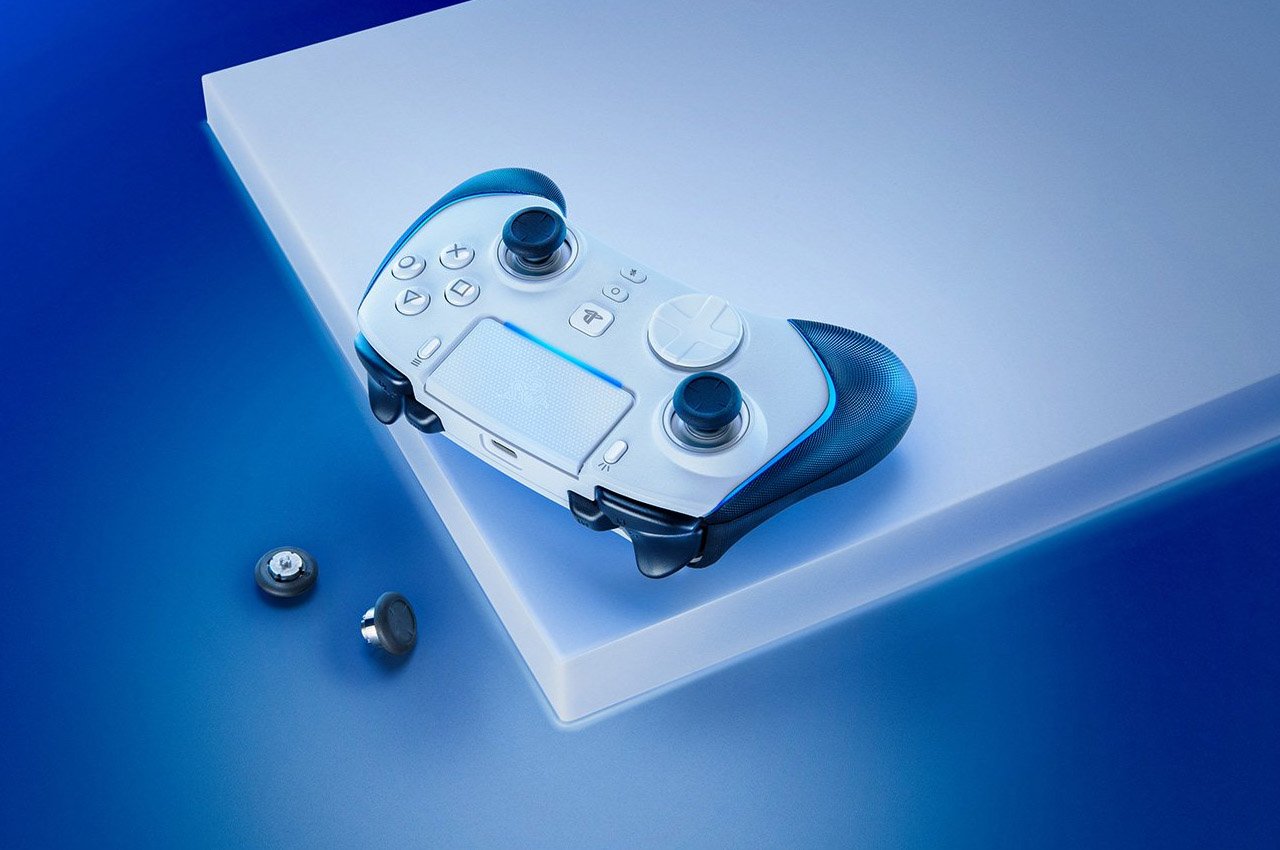 Razer Wolverine V2 Pro has HyperTriggers that bring customized FPS shooting prowess to a controller just like a mouse or keyboard controls. What I like are Razer’s Mecha-Tactile buttons that emulate the touch and responsiveness of high-end mouse clicks. Also, the eight-way D-pad brings microswitches for each input to get precision accuracy in supported gaming titles. 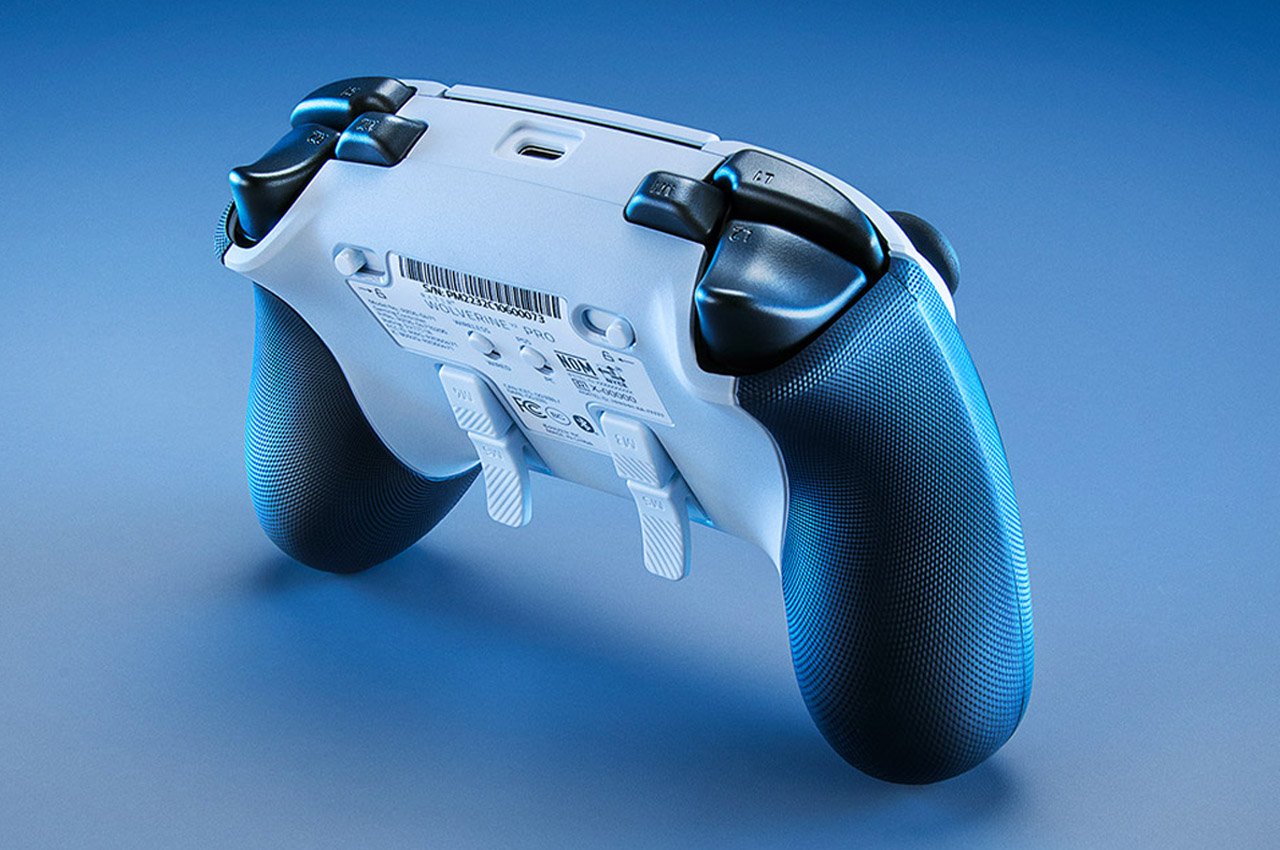 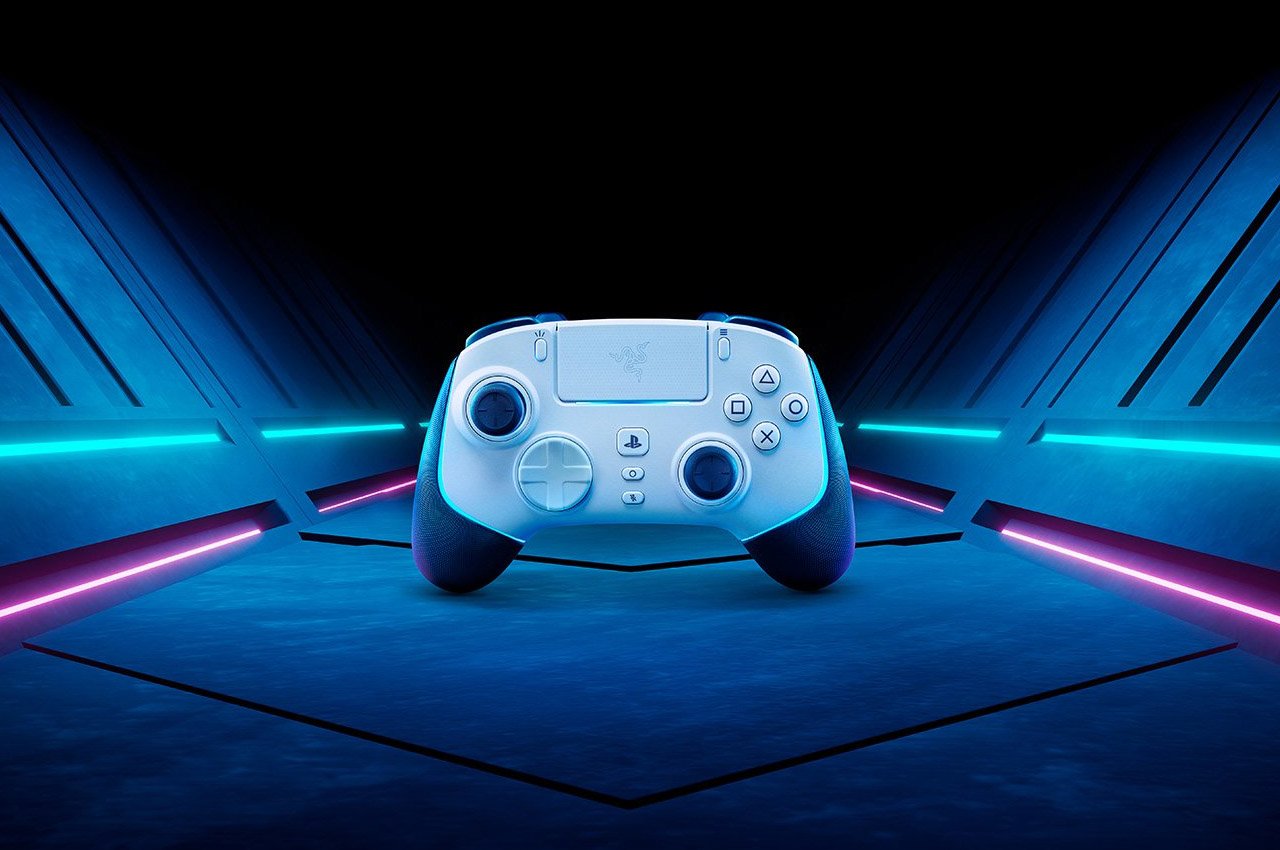 Coming from Razer’s camp, this controller was destined to get the Chroma RGB lighting effects that can be toggled via the app. The cool lights run along the handles and add X-factor to the controller design. Overall a cool gamepad to own for gamers who want to try out different setups to gain a lasting advantage in e-sports gaming. 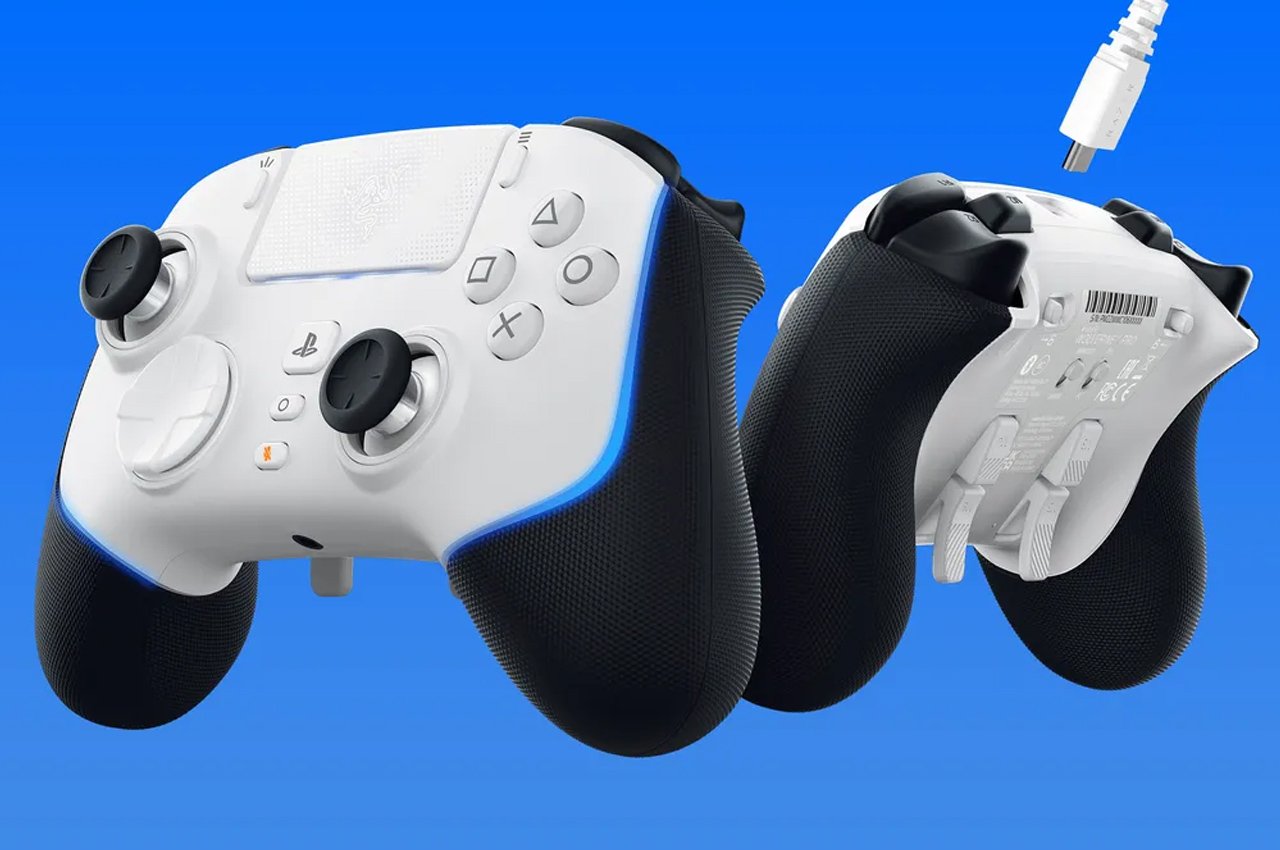 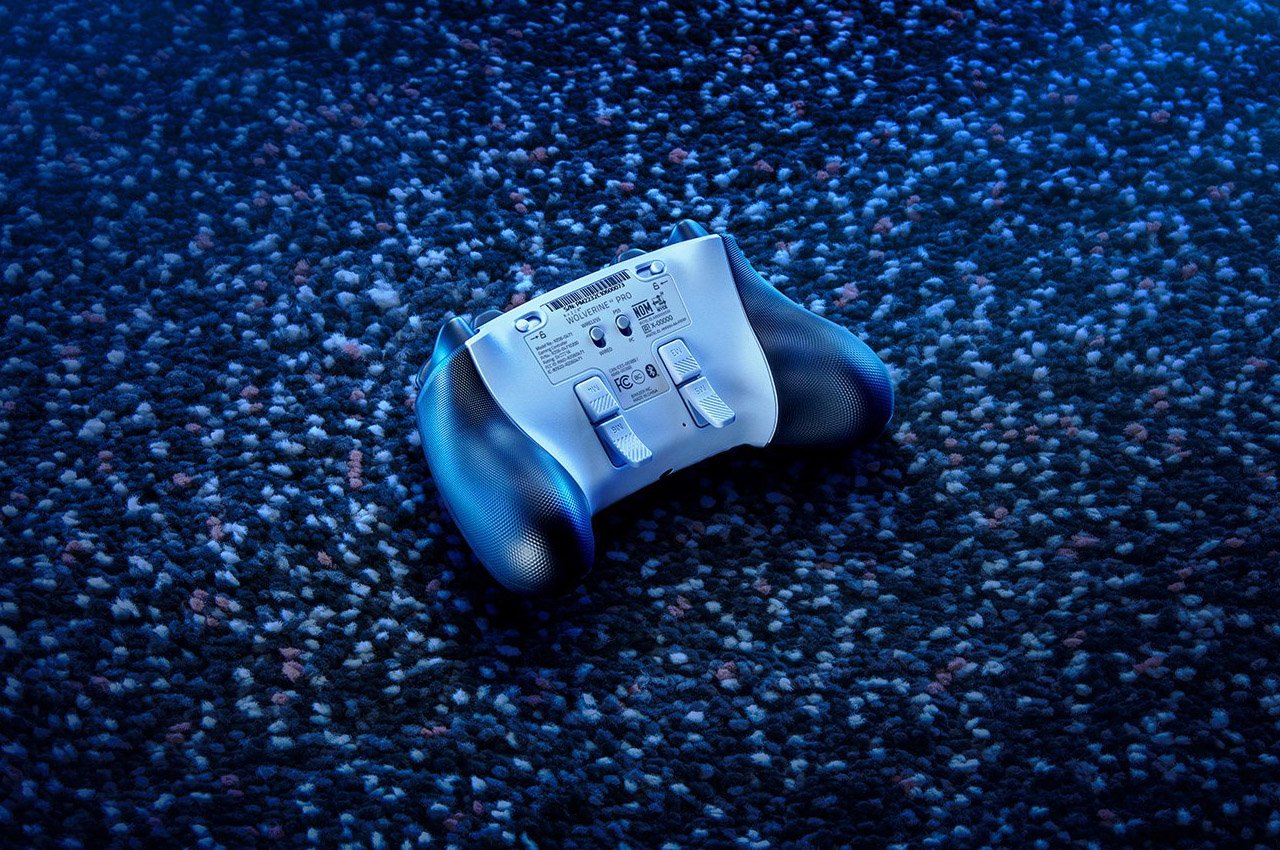 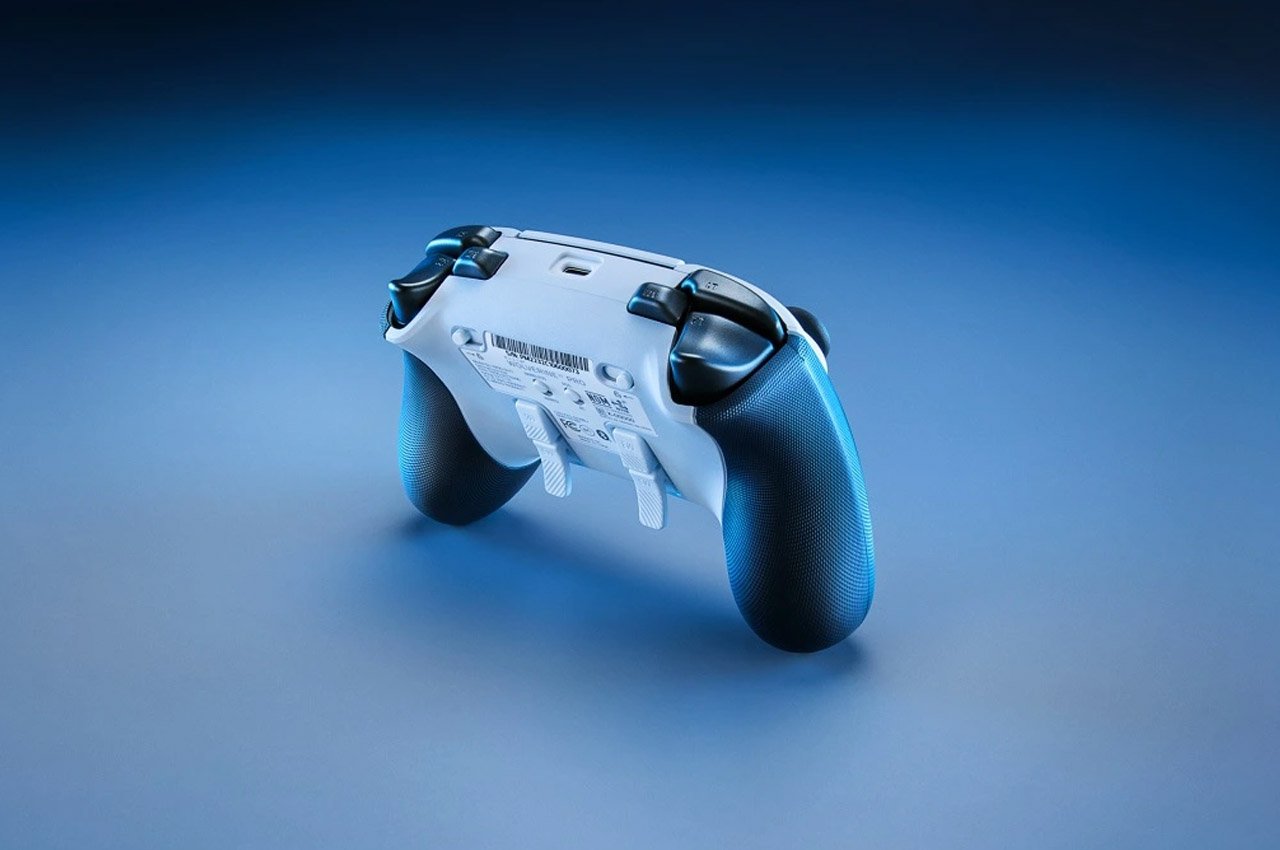 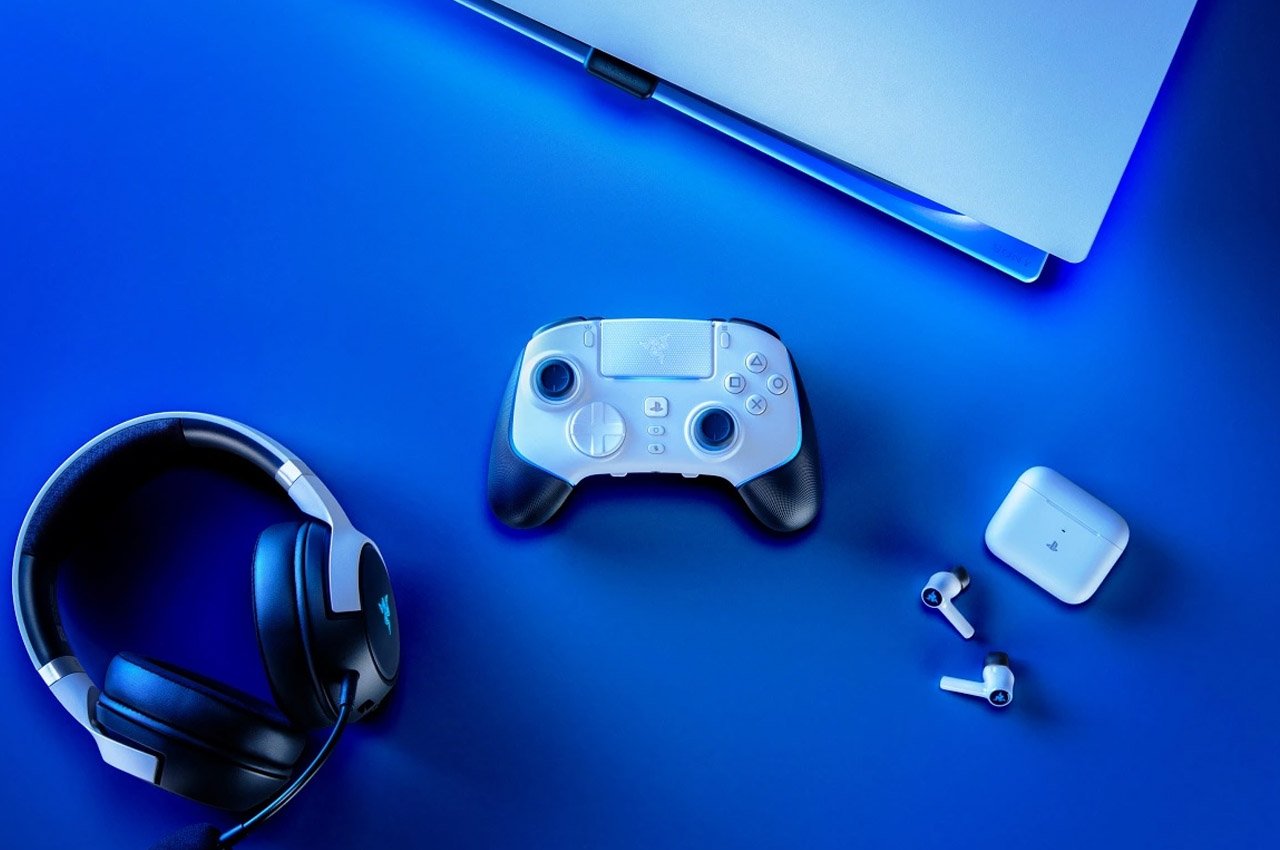 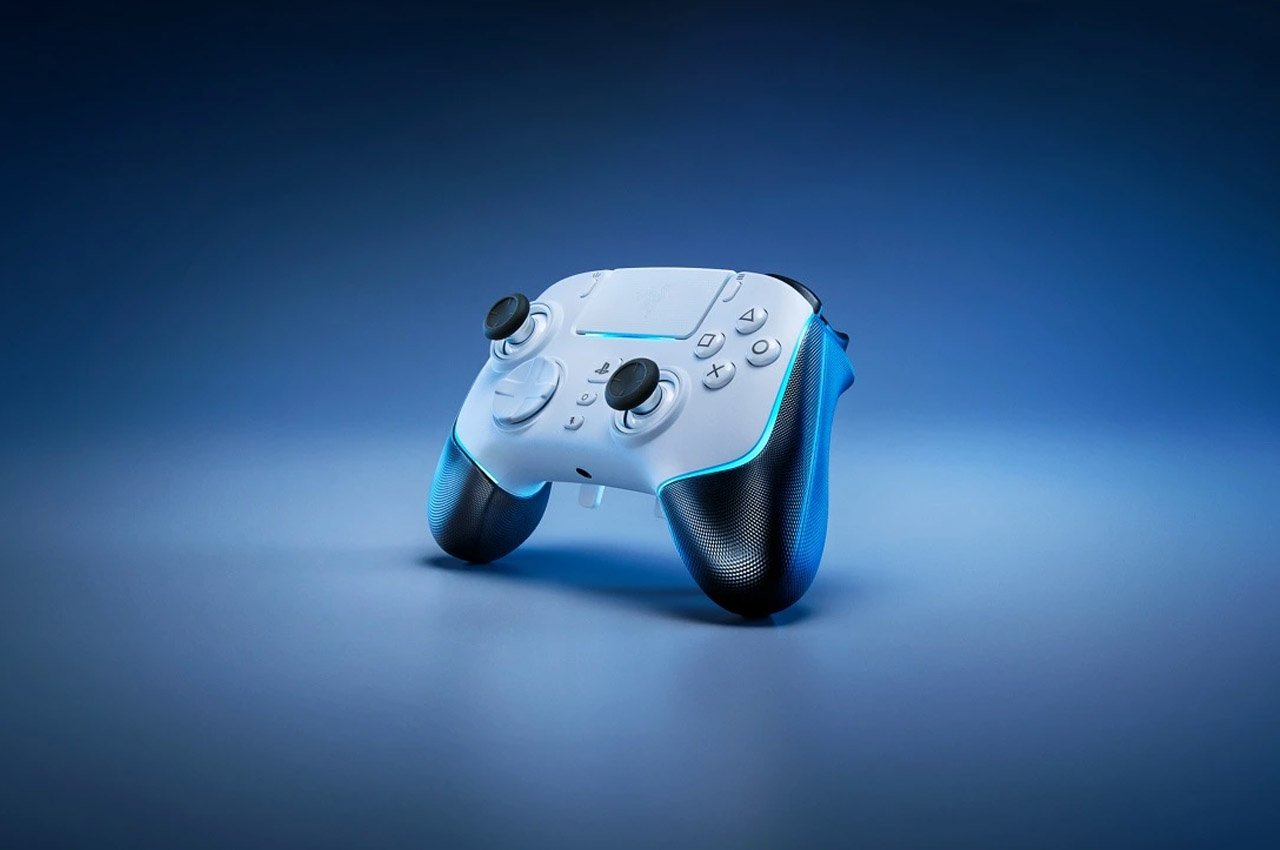