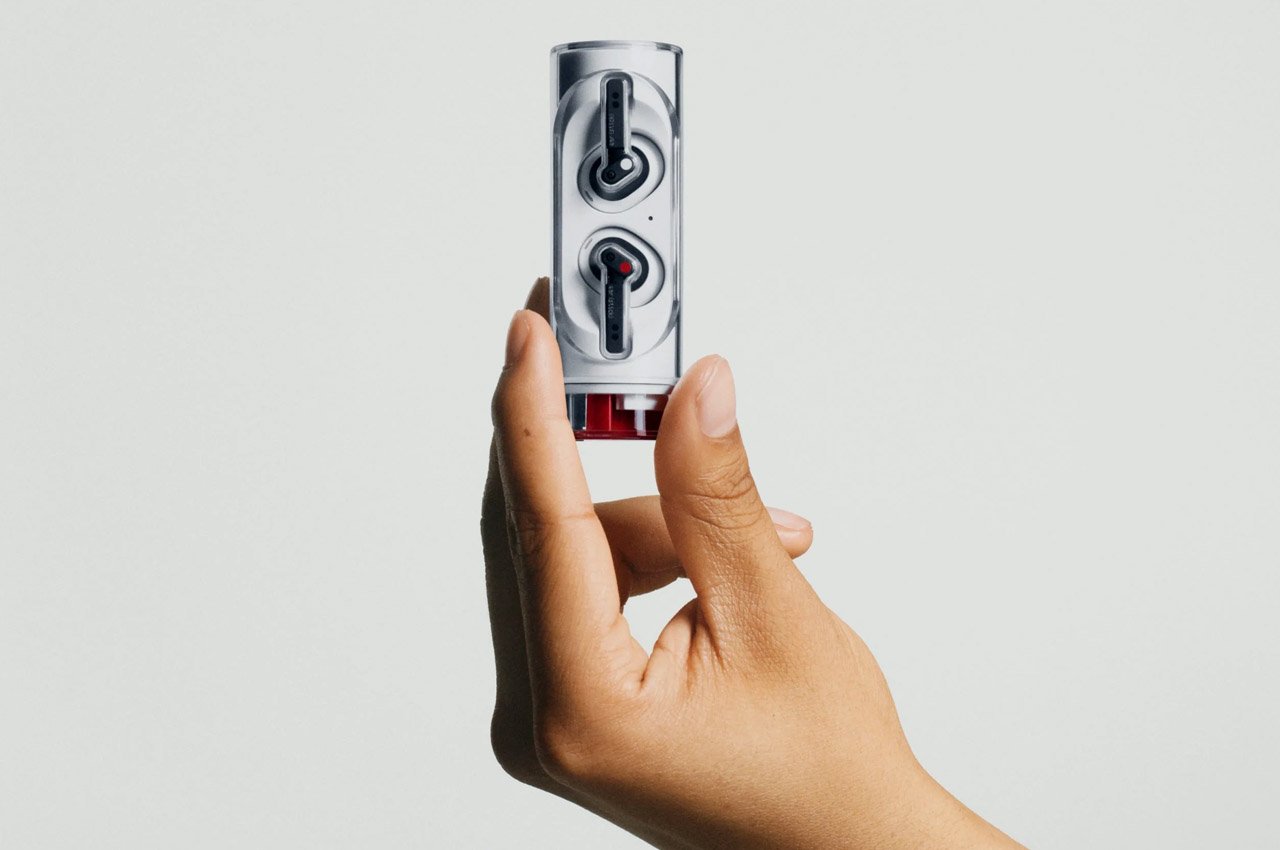 Nothing arrived on the scene with its first highly anticipated product the Nothing Ear (1) and followed up the next year by debuting its first-ever smartphone, the Nothing Phone (1). Whether Carl Pie’s company lived up to the build-up is subjective, still, both these gadgets have die-hard lovers as well as biased haters.

Now Nothing is back with a follow-up pair of wireless earbuds dubbed Ear (stick) that seem like a stripped-down version rather than an upgrade to the inaugural TWS earbuds. Something similar to what the Apple AirPods are to the premium AirPods Pro. 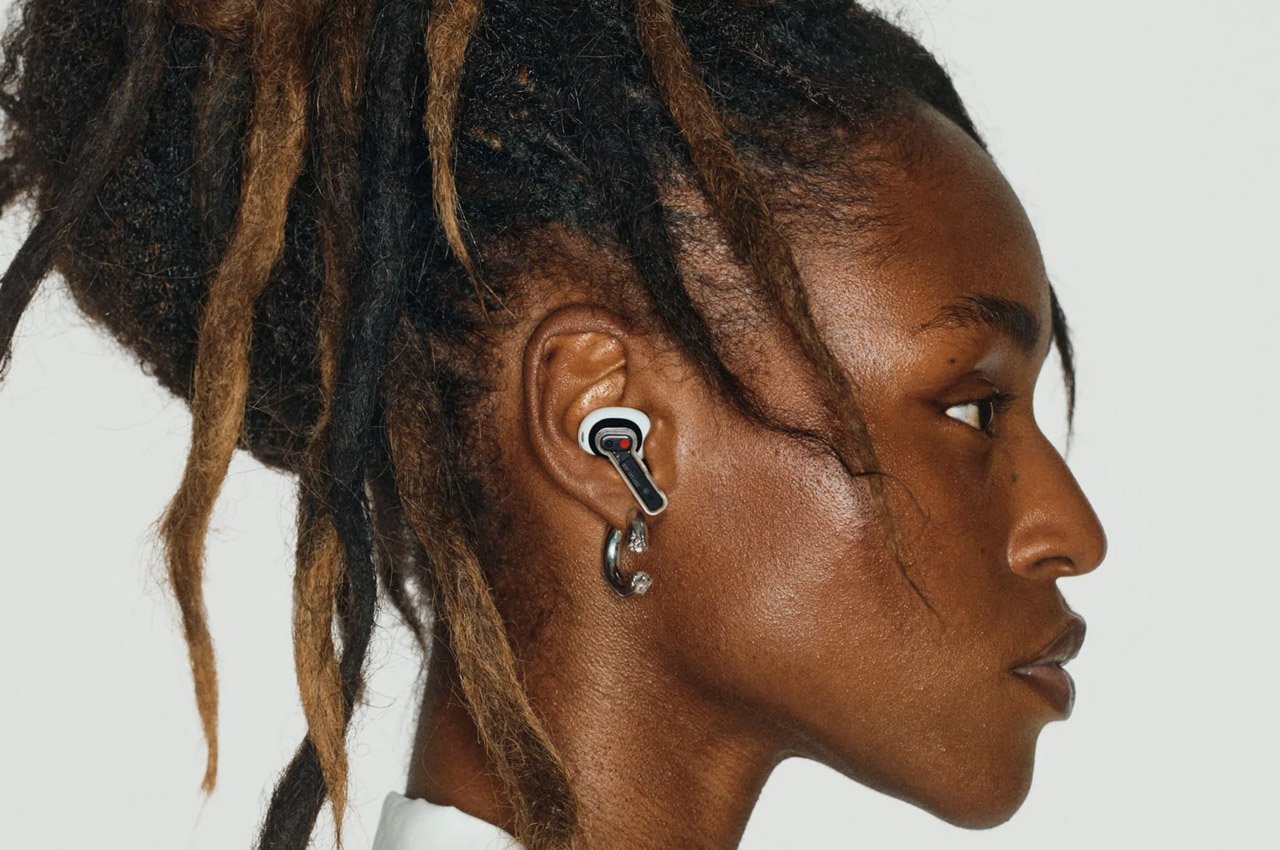 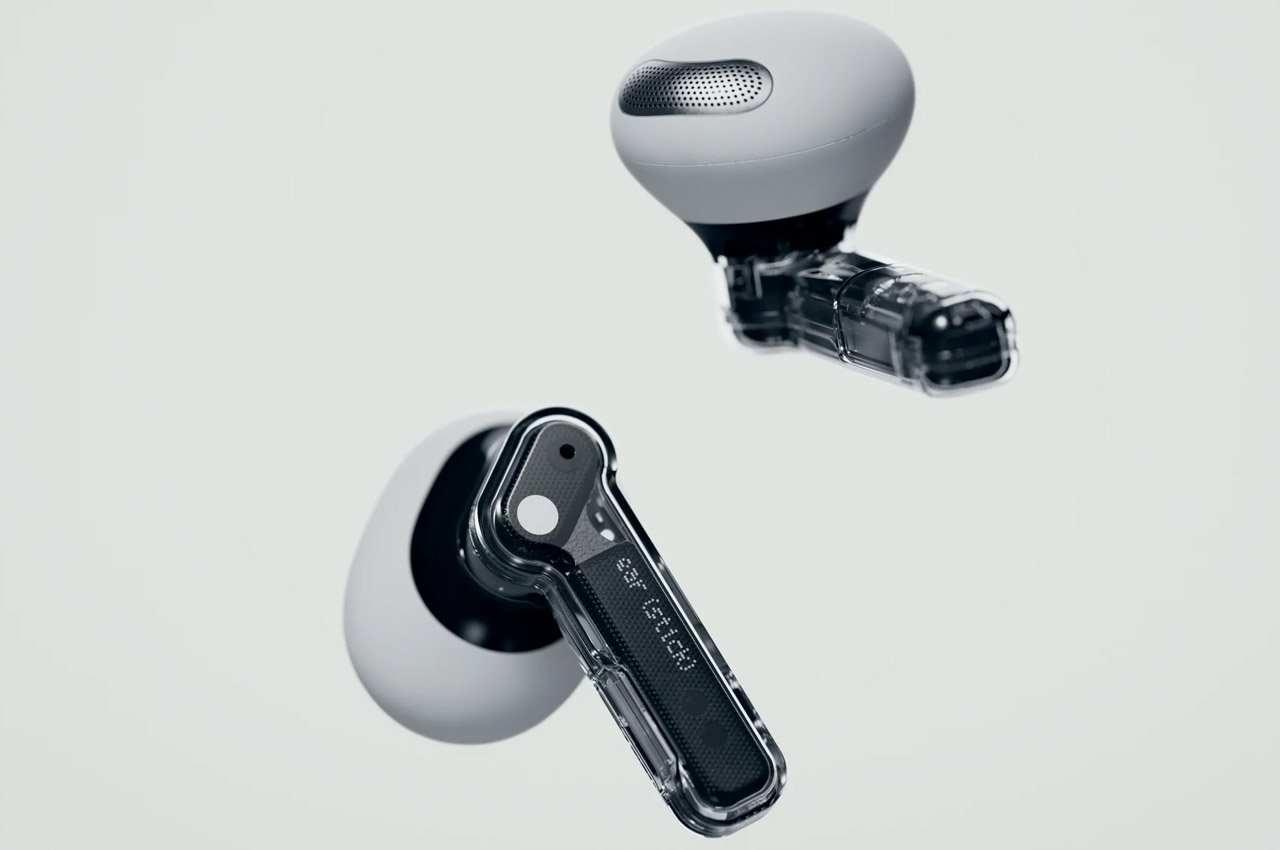 The target market for these audio accessories clearly seems to be the crowd who prefer comfort to sound isolation. That’s because Nothing Ear (stick) earbuds ditch the silicone ear tips for half in-ear design and sadly also trench the active noise cancellation feature. All this for a stripped-down price tag of $99 as an alternate version for ones on a budget. We also have to consider the Ear 1 earbuds came at an intal price tag of $99 but recently the price was hiked by 50 percent as Carl cited “an increase in costs” to be the primary reason. Either way, now both these Nothing earbuds feel like a pinching choice in hindsight. 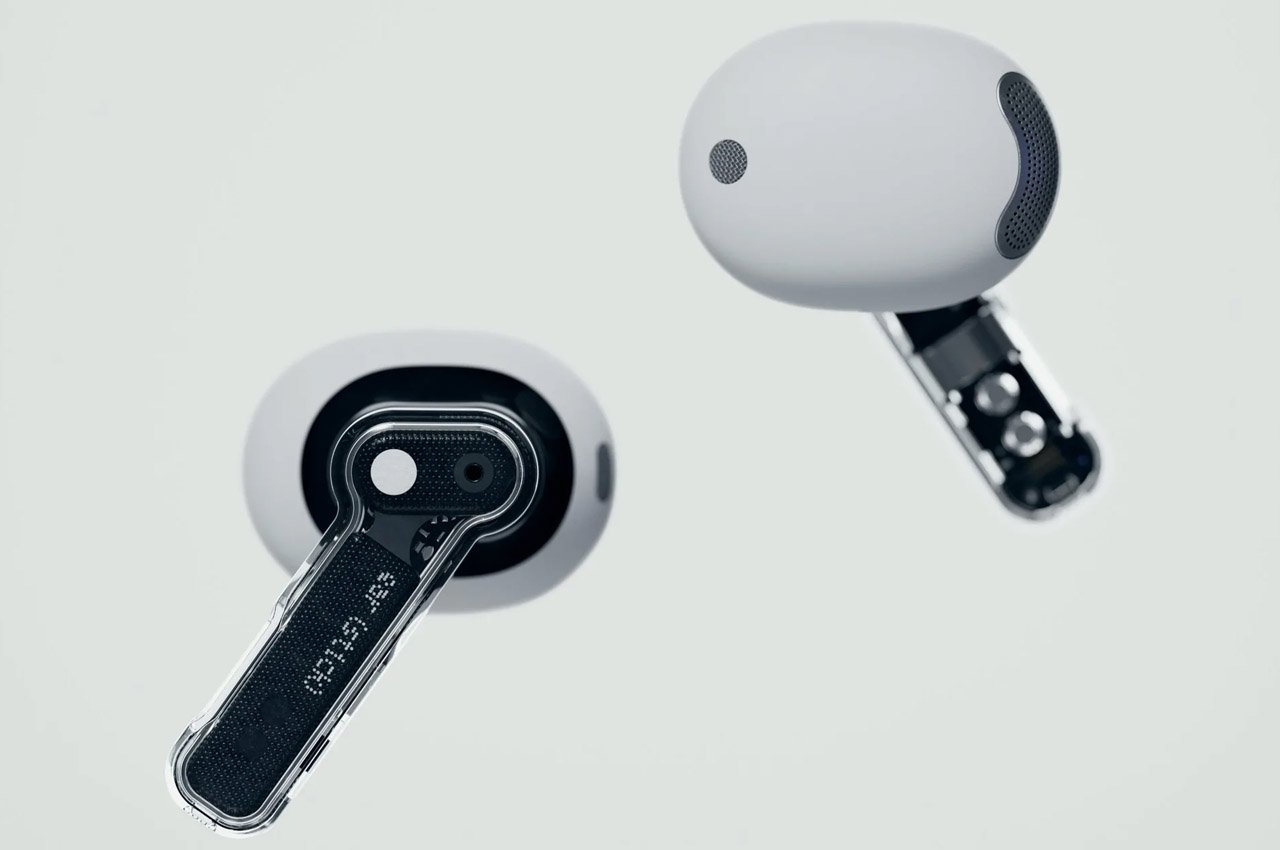 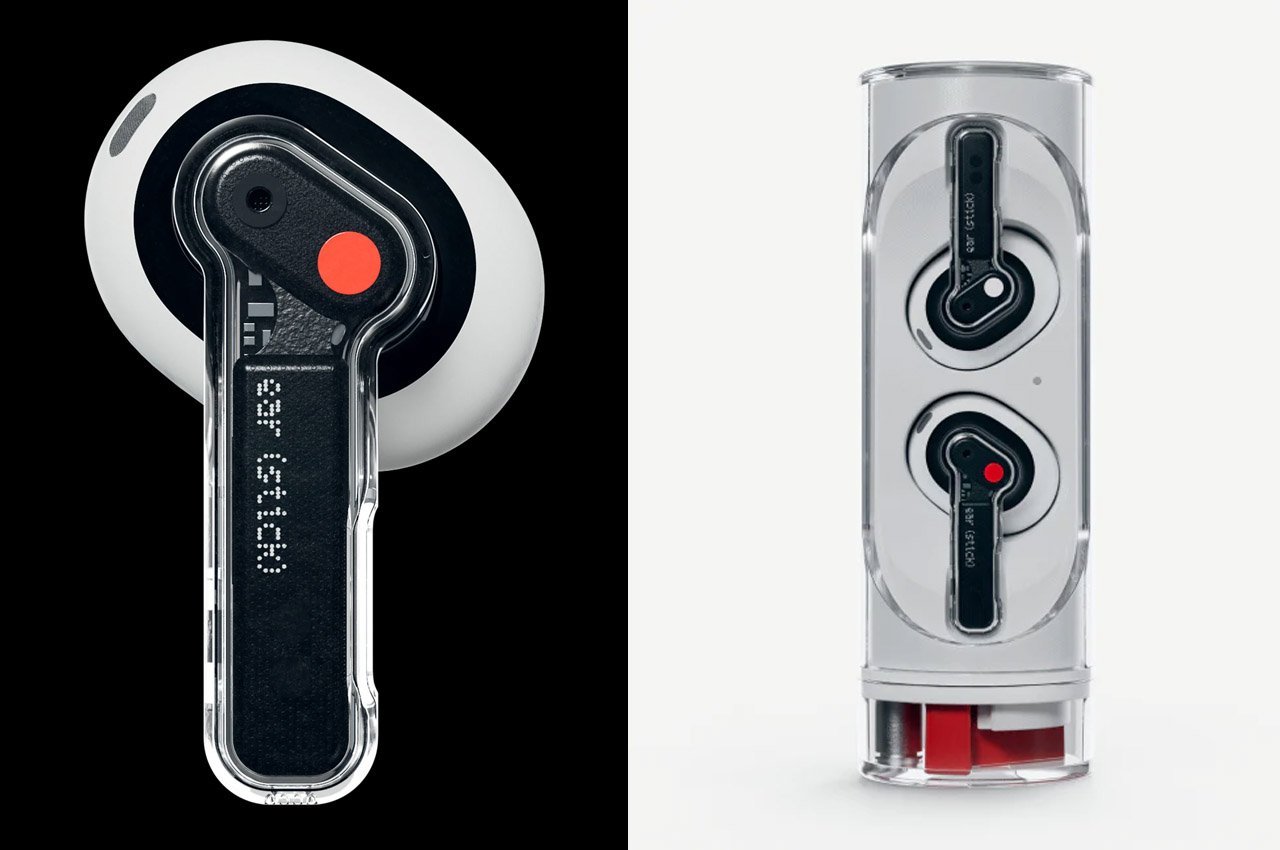 Moving on, there are a few pluses to the Ear (stick) earbuds in the form of a 12.6-millimeter custom driver compared to the 11-millimeter drivers in the Ear (1). That’ll excite music listeners who prefer audio quality more than anything else. There are three mics on each earbud to compensate for the noise bleed (remember it doesn’t have sealing ear tips) by measuring bass frequencies and then employing automatic equalization. A feature Nothing calls Bass Lock. The mics will also negate the windy noises during calls for a seamless listening experience. This should make the earbuds good enough for listening in less noisy environments but a bit short while air traveling, on public transit, or on a crowded street. 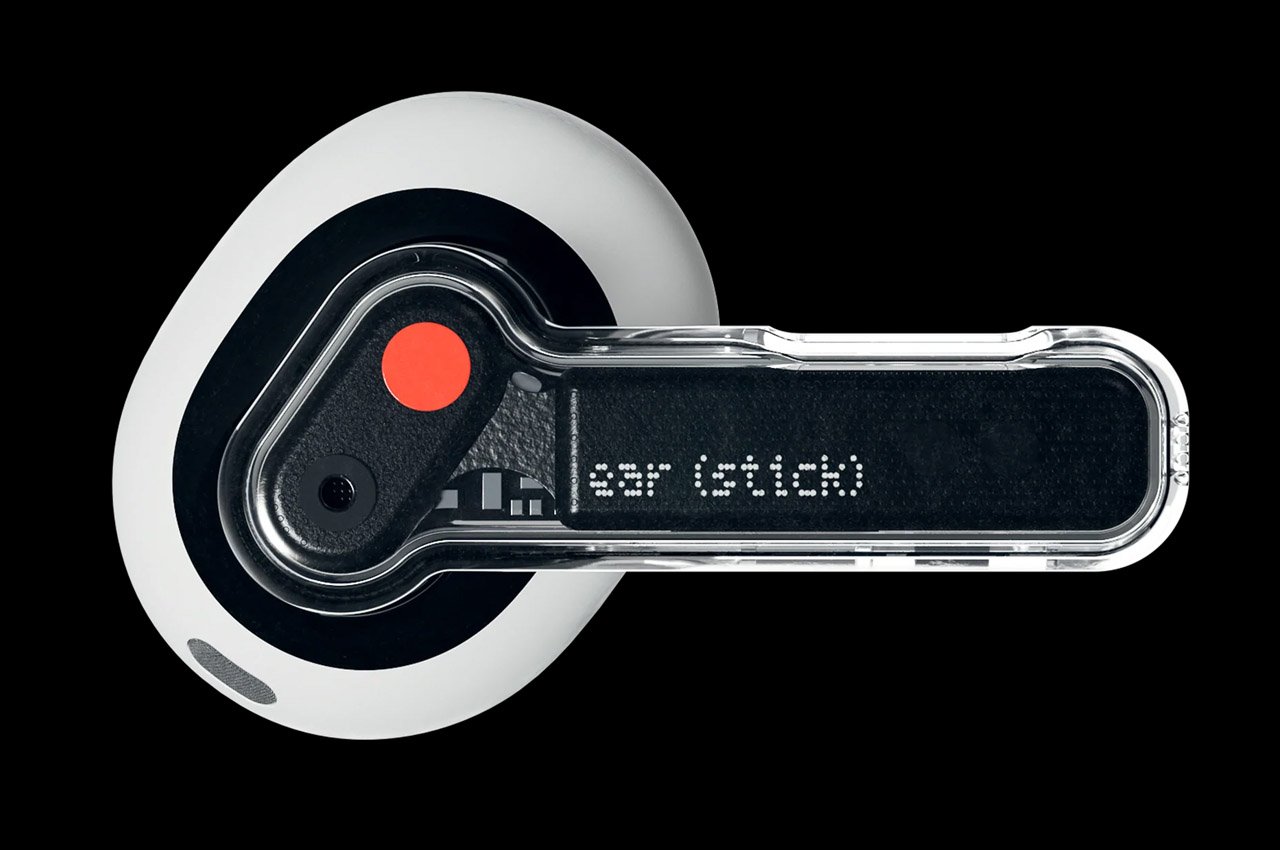 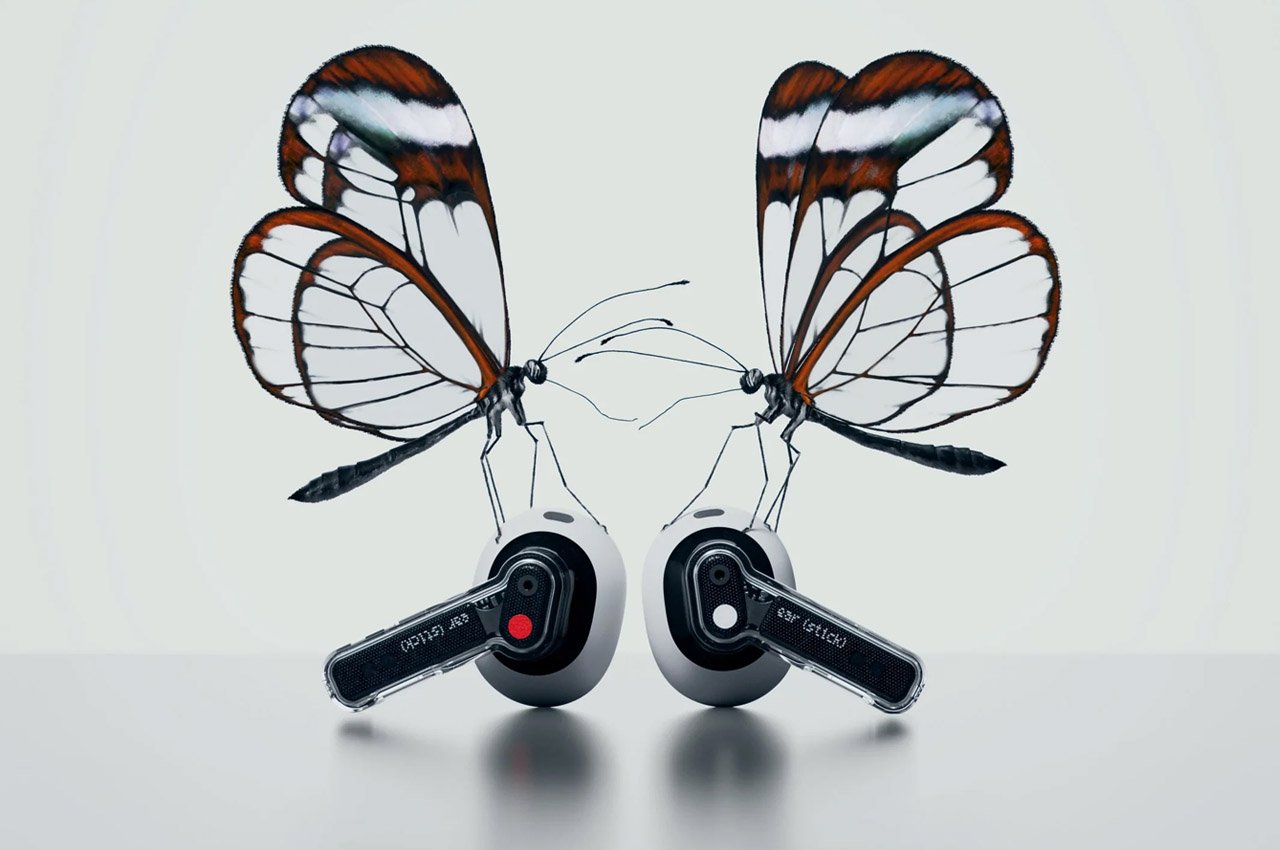 Another advantage comes in the form of a redesigned antenna in the stems to help minimize blocked signals. The charging case on these ones looks more like a cylindrical stick with a twisting mechanism to access the buds. This should make the earbuds less prone to tossing out in case of accidental drops when compared to the predecessor. Other modifications on the IP54 earbuds include physical press controls instead of touch controls. 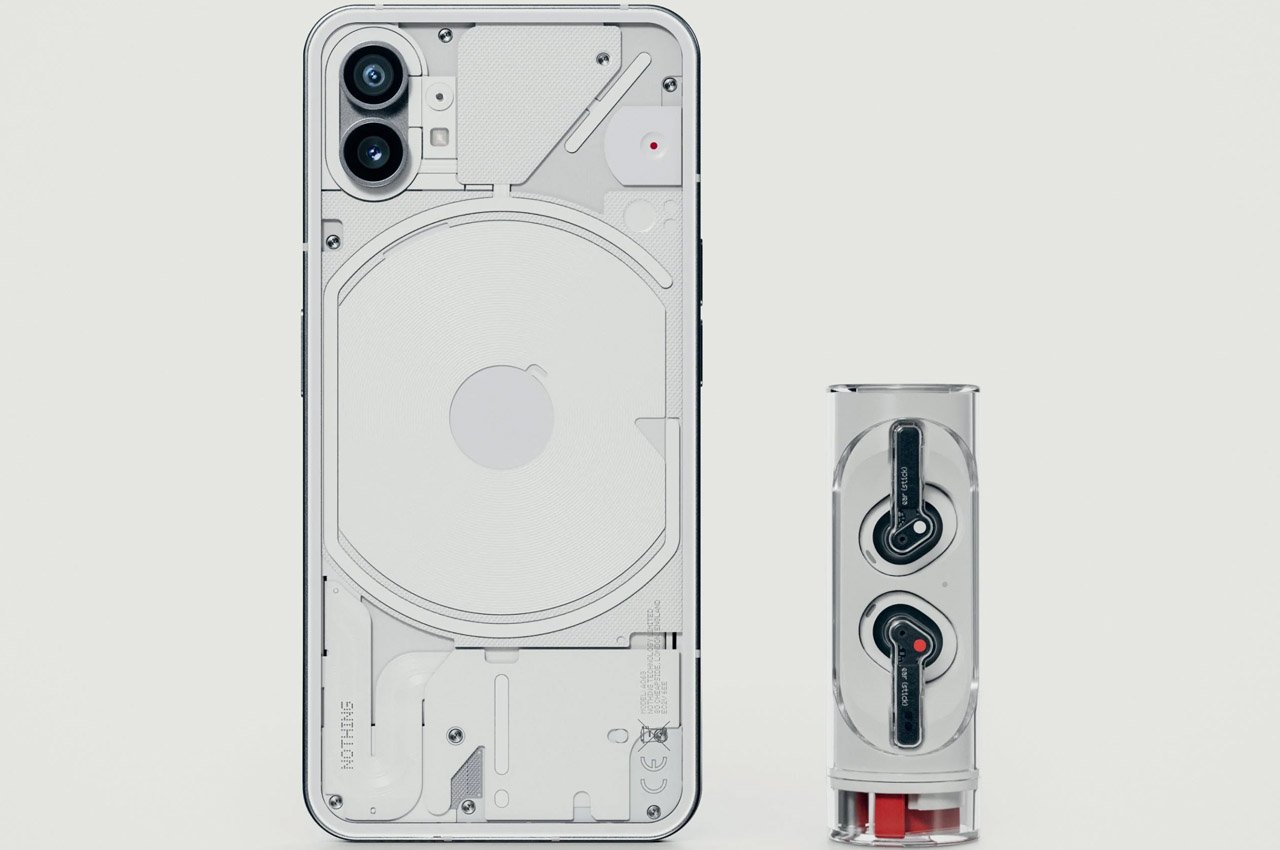 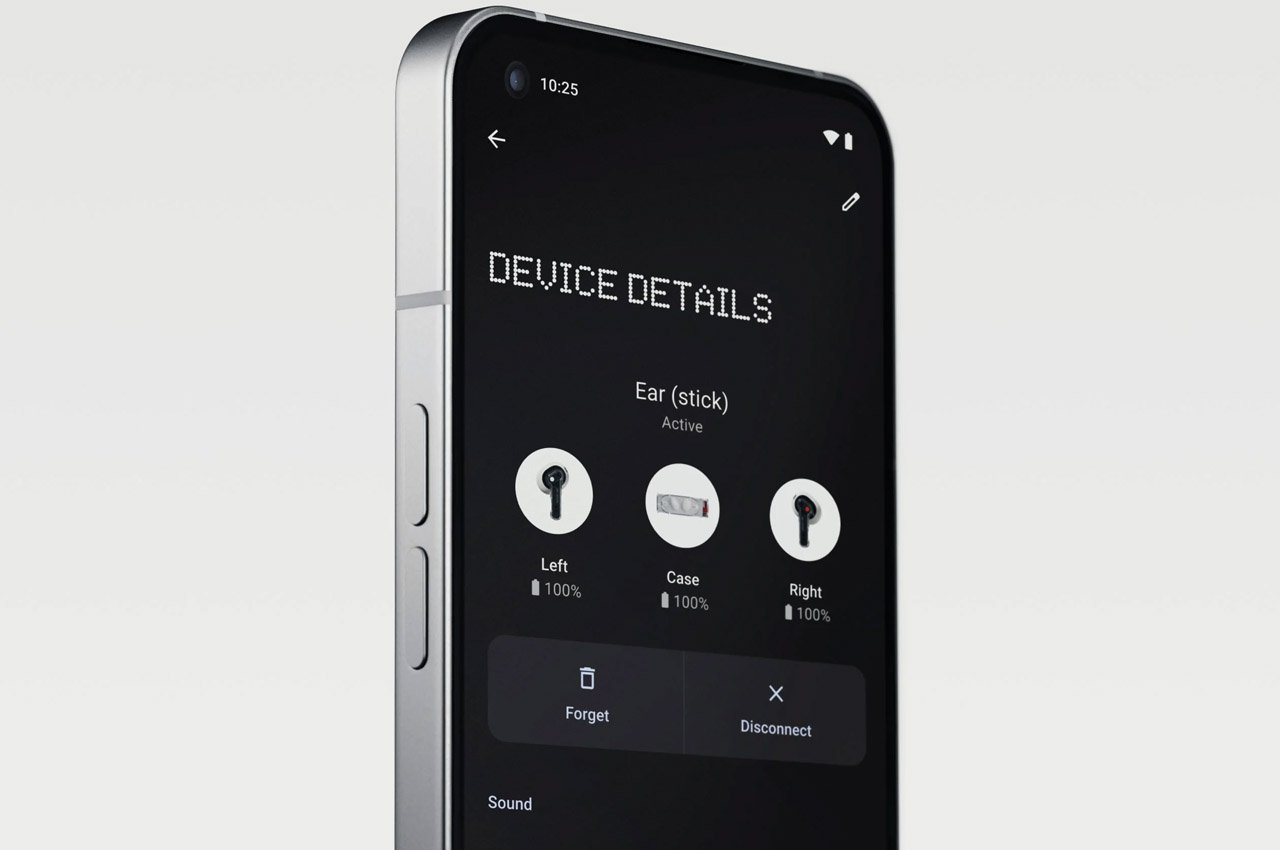 Thankfully, the Ear (stick) has a claimed seven hours of battery life with additional 22 hours in the charging case. A quick dash of two hours of battery life can be achieved with a 10-minute charge. Phone (1) owners can access the earbuds in a jiffy via the quick settings toggle and other Android owners can download the Nothing X app to get access to all the available features with the Ear (stick). 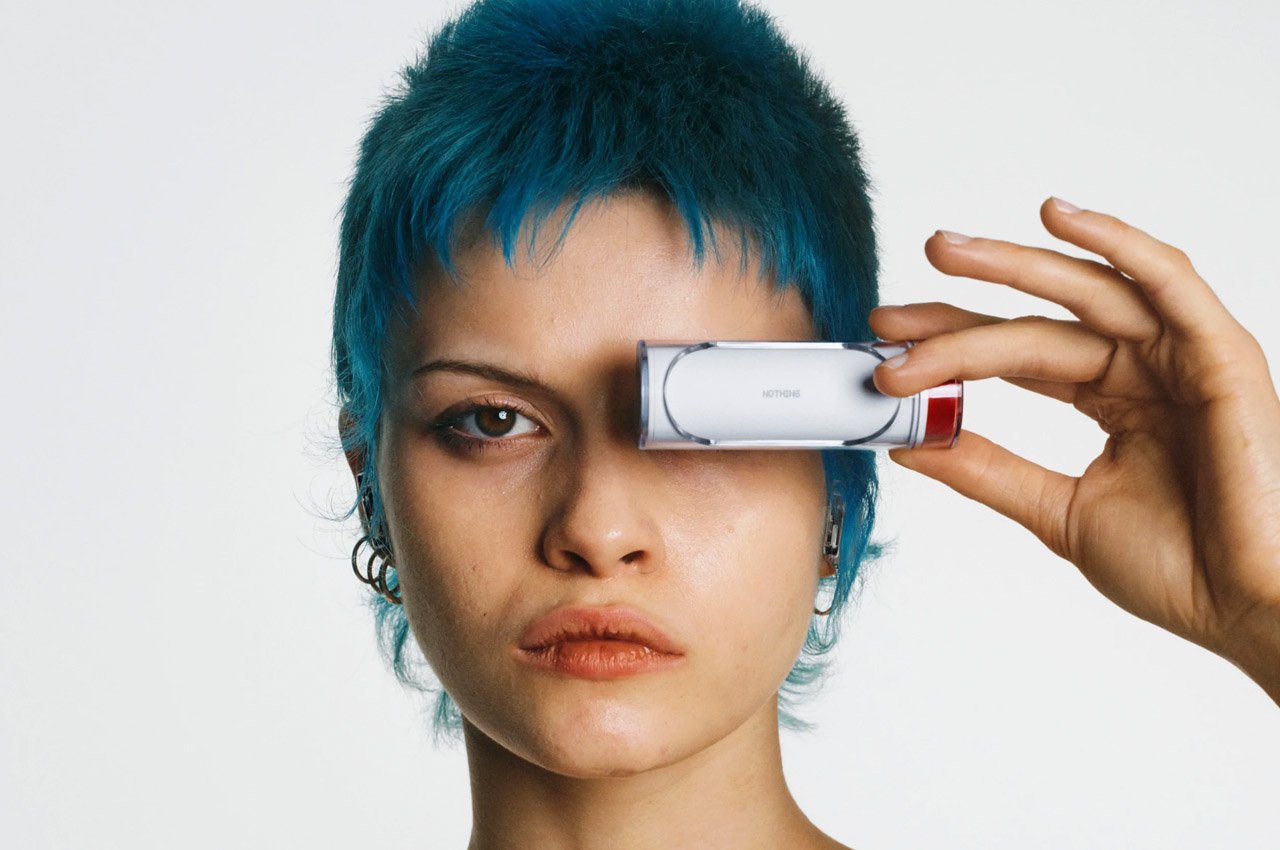 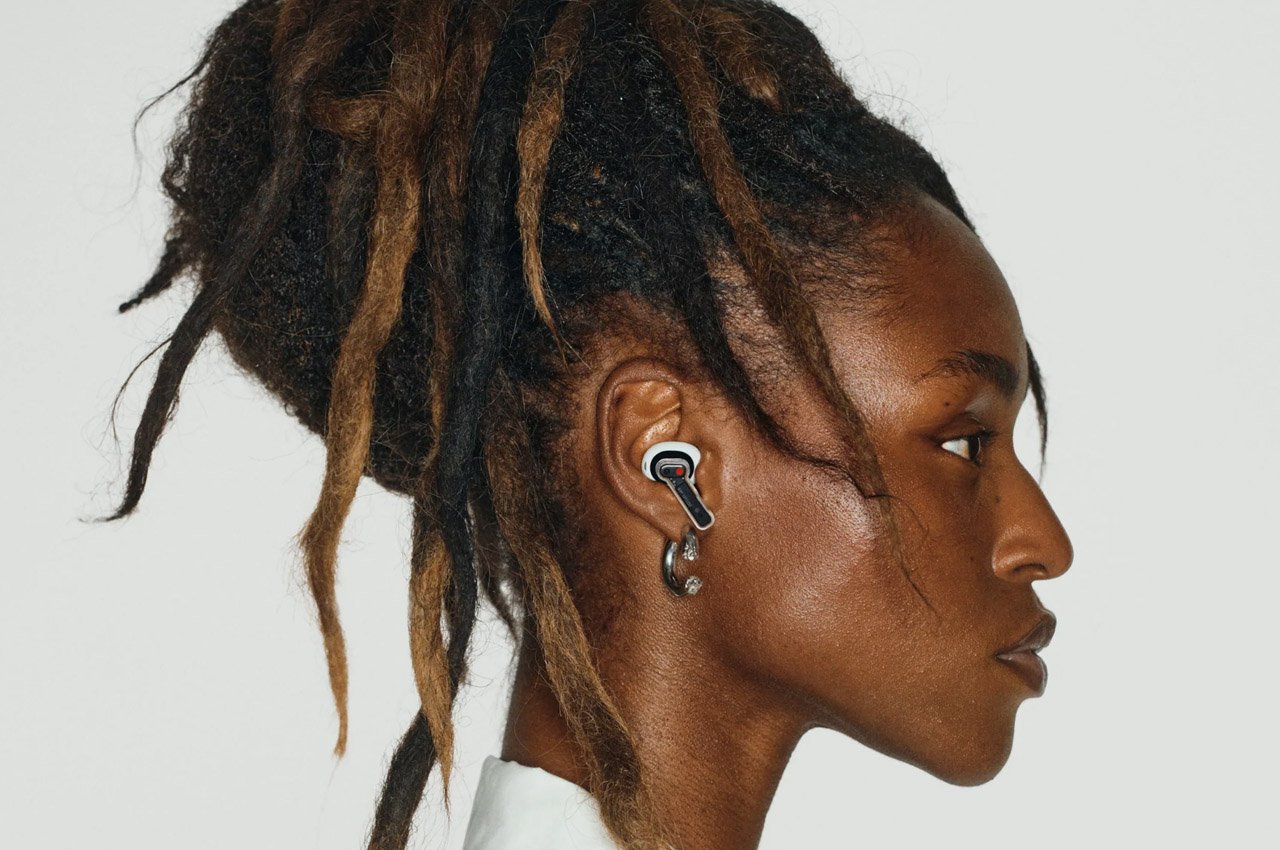 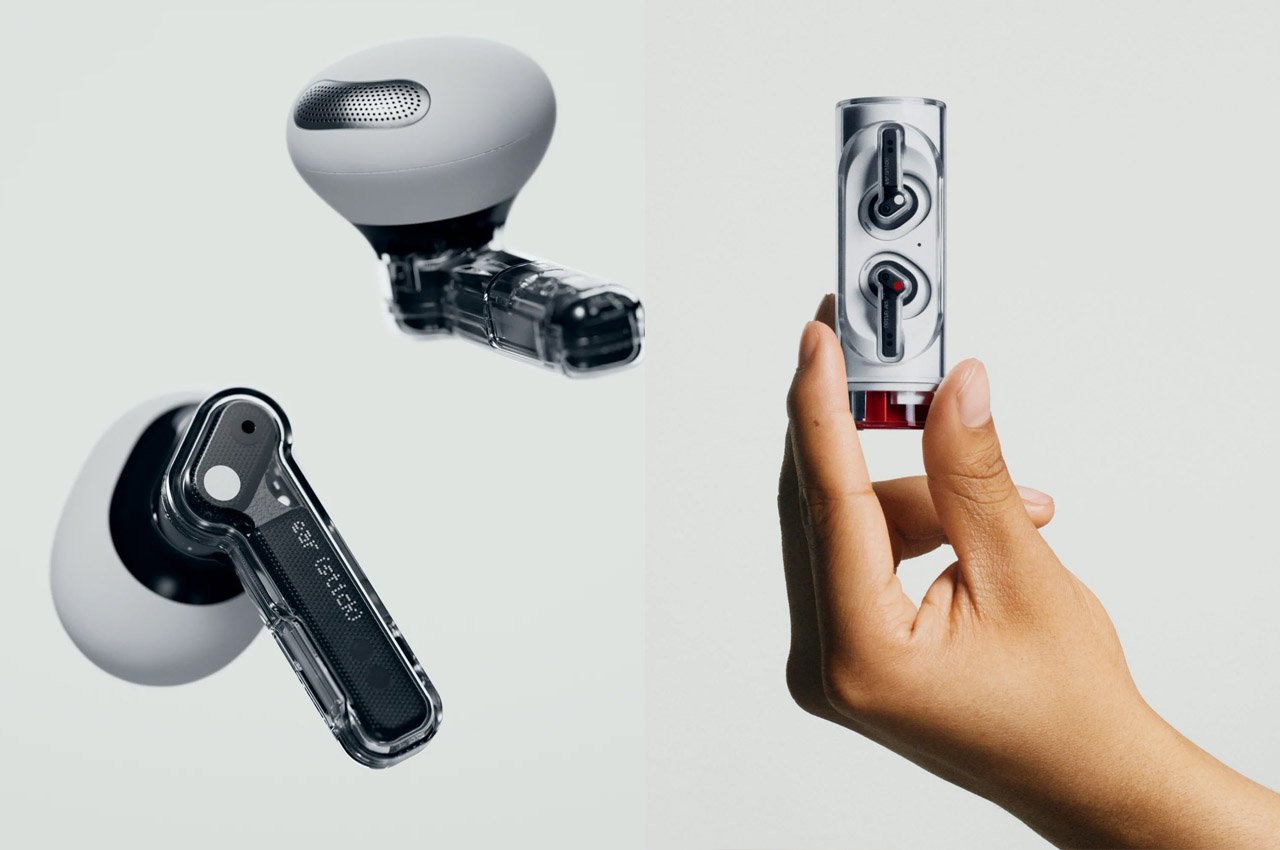 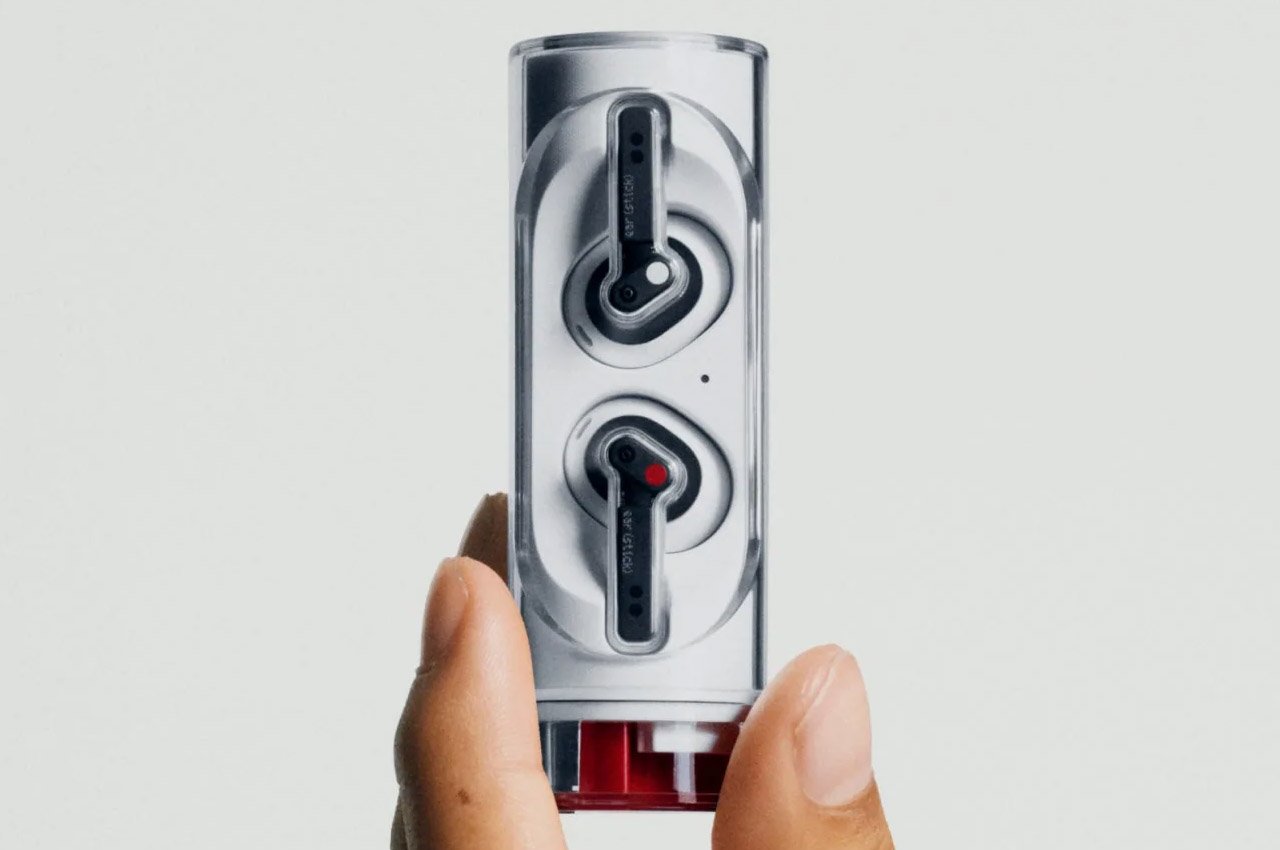