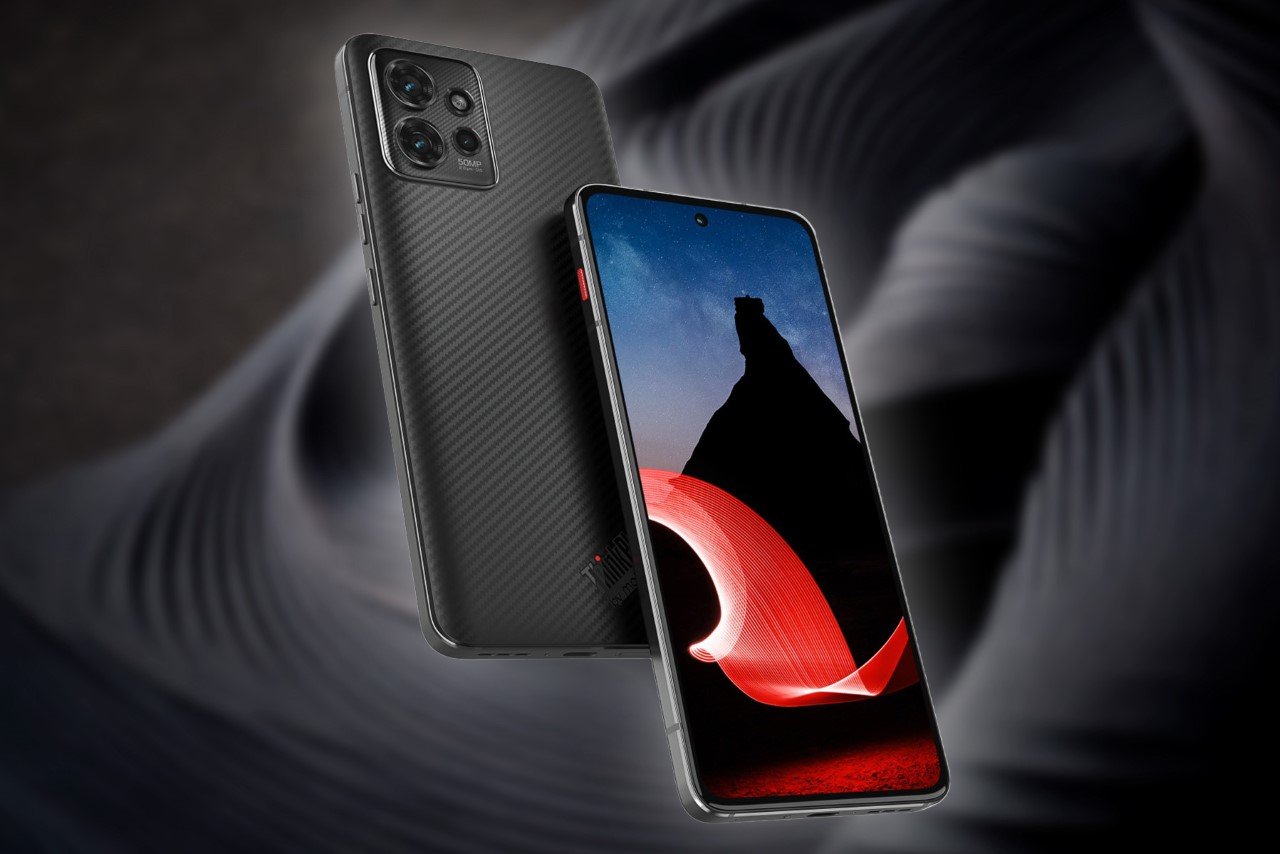 Lenovo’s captured the enterprise audience with their series of ThinkPads and ThinkBooks, and Motorola (somewhat of a Lenovo subsidiary) believes that it can do the same for the smartphone market. The demise of BlackBerry definitely left a void that really hasn’t been filled yet – the void of the business-phone, which the Lenovo ThinkPhone (by Motorola) fits perfectly into. Designed to look like a handheld version of the Lenovo laptops, the ThinkPhone is Motorola’s version of making a fun, appealing, and secure phone for the working individual. 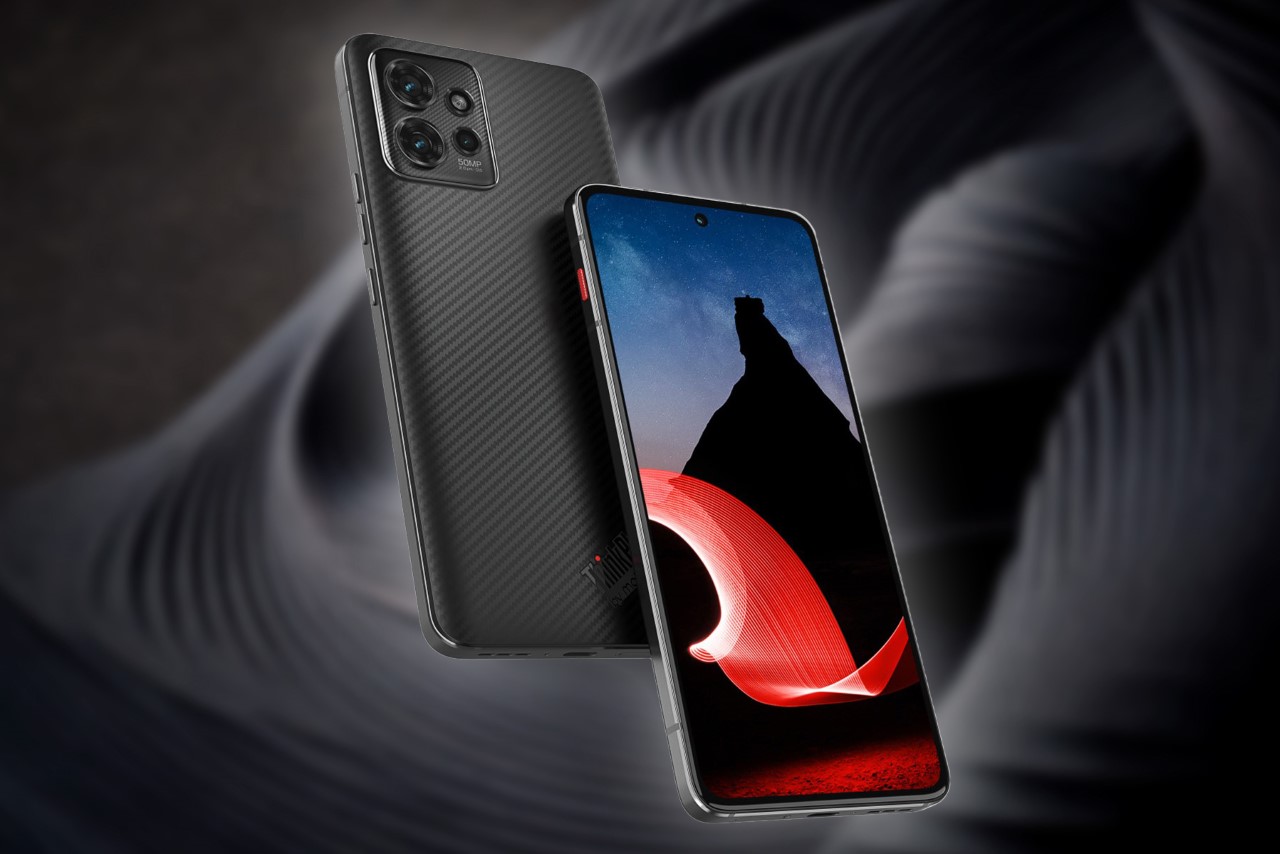 The ThinkPhone looks a little different from the other kinds of phones Motorola offers, especially the Razr. Designed less for individuals and more for organizations, the phone takes on a rather white-collar demeanor with an aramid-fiber backplate that has the words ThinkPhone written on it in the signature 45° angle as the ThinkBooks do. The phone’s all-black design is punctuated by the use of a deep orange in a bespoke button on the left of the screen, synonymous with the red nub or TrackPoint found on ThinkPad laptops. Apparently, Motorola’s teamed up with Microsoft to provide unique features for this button including a ‘walkie-talkie’ mode that works with Microsoft Teams to aid better communication. The ThinkPhone will also ship with Microsoft 365, Outlook, and Teams mobile apps preloaded, making it pretty enticing to companies buying phones in bulk for their employees. 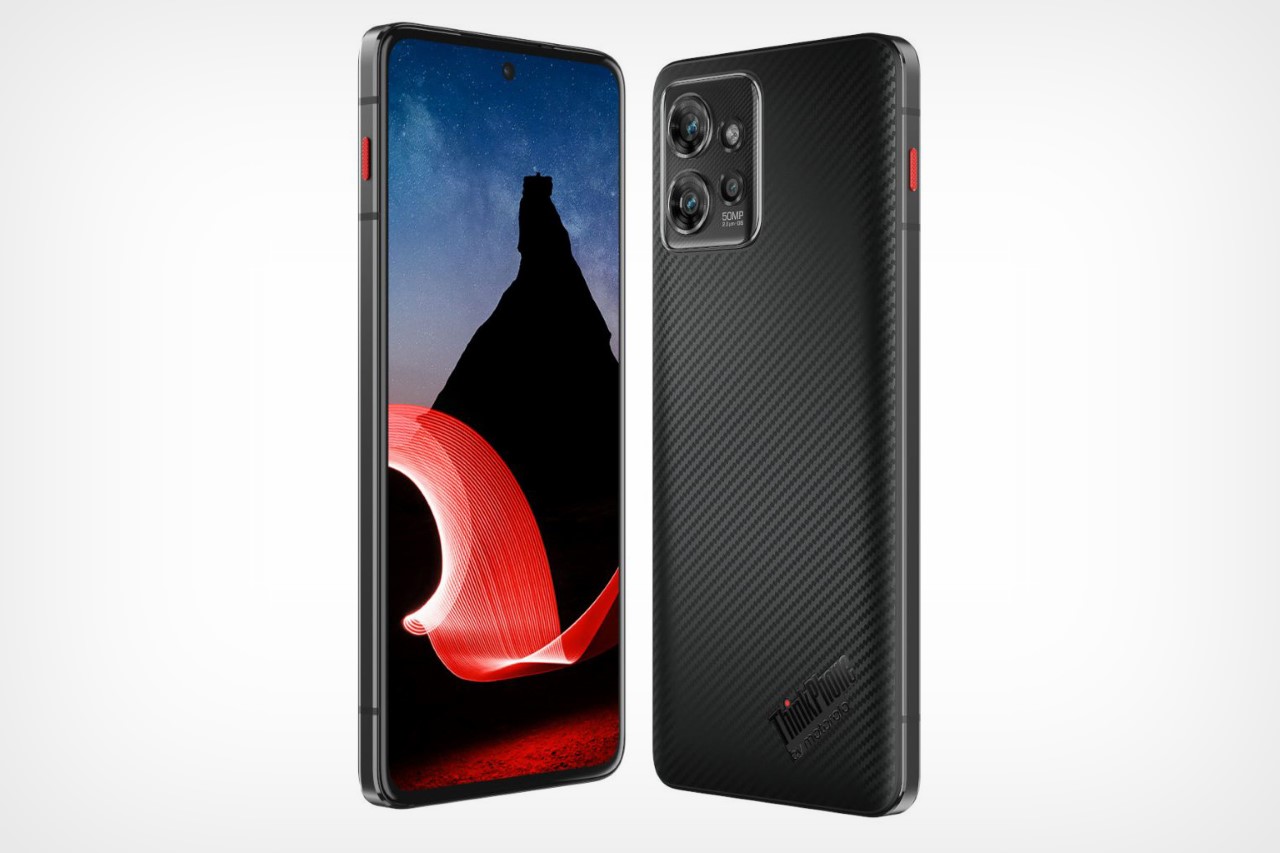 The phone’s designed for enterprise use in mind, with a whole slew of software features that are less for the average consumer and more for professionals. The device is protected with built-in advanced hardware-based and premium A.I.-based security solutions such as Moto Threat Defense and Moto Secure. Additionally, the ThinkPhone arrives with Moto KeySafe, a separate processor running on Android, that adds an additional layer of security to better protect the most sensitive data in the smartphone. “It isolates PINs, passwords, and cryptographic keys, storing them in a tamper-resistant environment protecting the data from the inside out,” Motorola mentions. 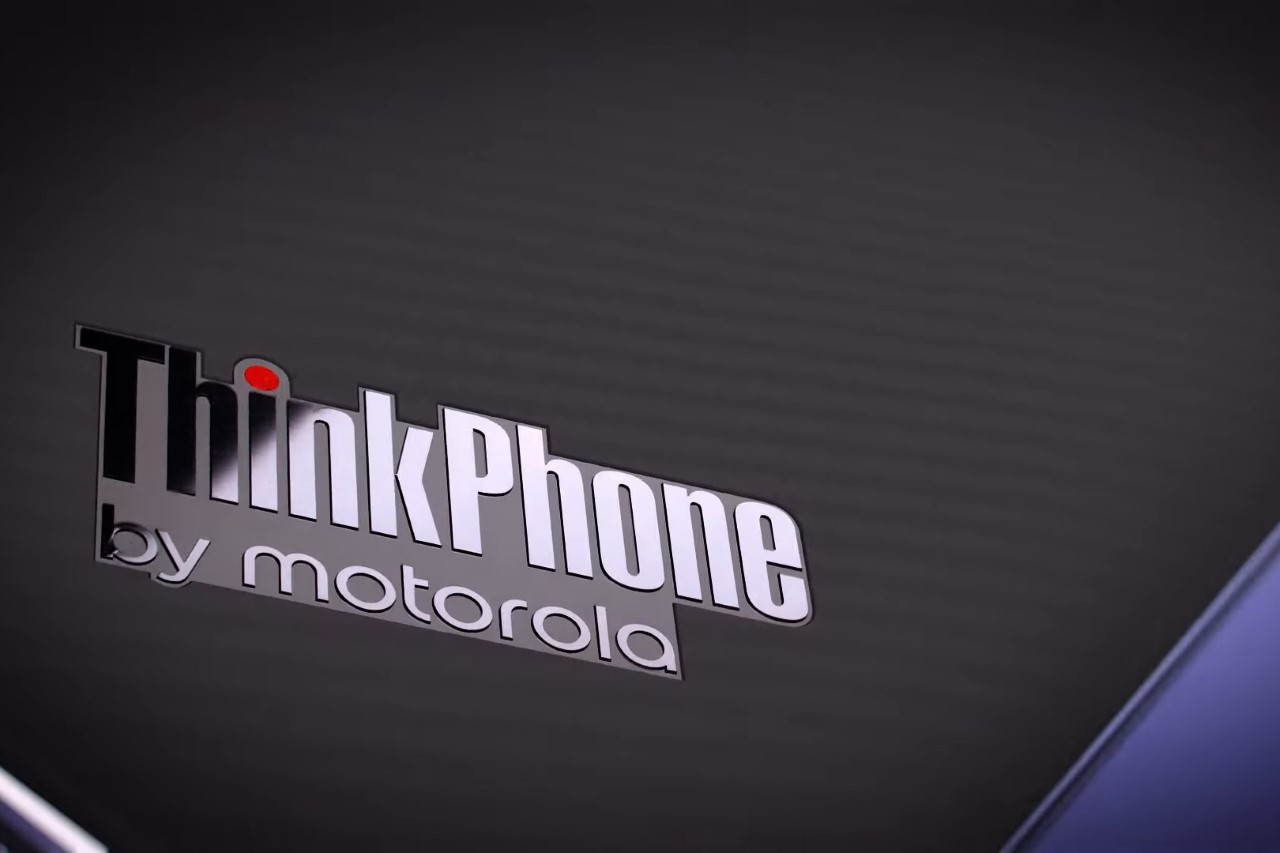 What’s impressive about the ThinkPhone is that it reimagines what a smartphone is to the enterprise. Sure, it’s a great phone for regular users, it has a pretty capable 50MP camera on the back for photos, boasts of a 36-hour battery with 64W TurboCharge, and it’s also running the latest version of Android… however, the phone’s user experience is tailored almost perfectly for business use too.

It integrates seamlessly with ThinkPad laptops, including Lenovo’s flagship ThinkPad X1 Carbon Gen 11, and also has a few rather impressive tricks up its sleeve, like the ability to instantly discover your PC and connect with it over the same WiFi network, the ability to sync notifications and even clipboards, a File Drop system that works just like Apple’s AirDrop, and an Advanced Webcam feature that turns your phone’s camera into a webcam for your laptop – yet another Apple-inspired feature. The ThinkPhone also runs 5G, offering instant hotspots to your laptop with a single click. 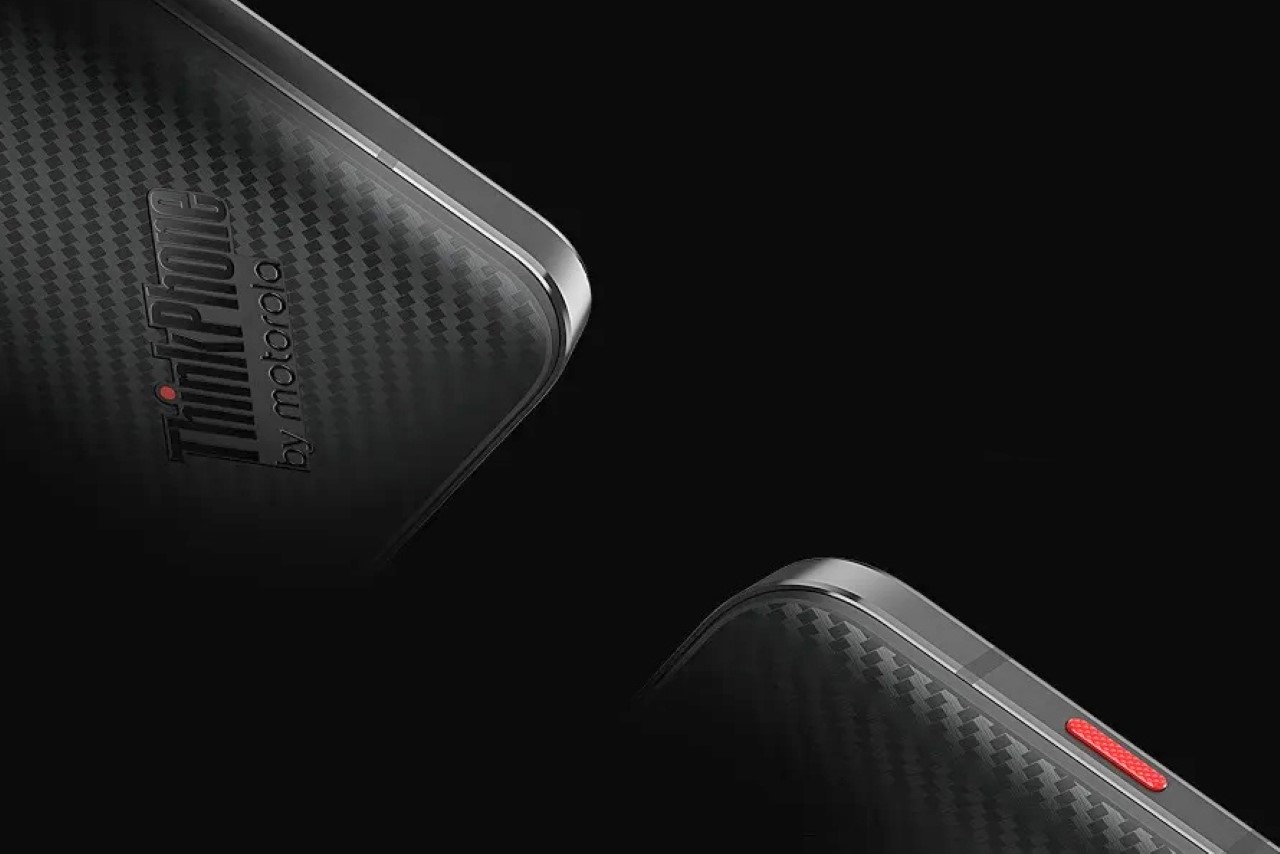 “I’m excited to launch the Lenovo ThinkPhone, a device that truly embodies the trusted quality and purposeful design of the ThinkPad while also bringing unique productivity tools, and industry-leading security and device management capabilities.”, says Sergio Buniac, Motorola President and Lenovo Senior Vice-President. “With its premium specs and seamless integration with the ThinkPad, the ThinkPhone will maximize the experience for business customers for years to come.”

Lenovo ThinkPhone by Motorola will be available in the US, Europe, Latin America, the Middle East, Australia, and select countries across Asia in the coming months. Pricing hasn’t been revealed yet, but I assume it isn’t a detail that customers will really have to involve themselves with, given the fact that the phone’s targeted more as a company-specific device than a solo user-specific one. 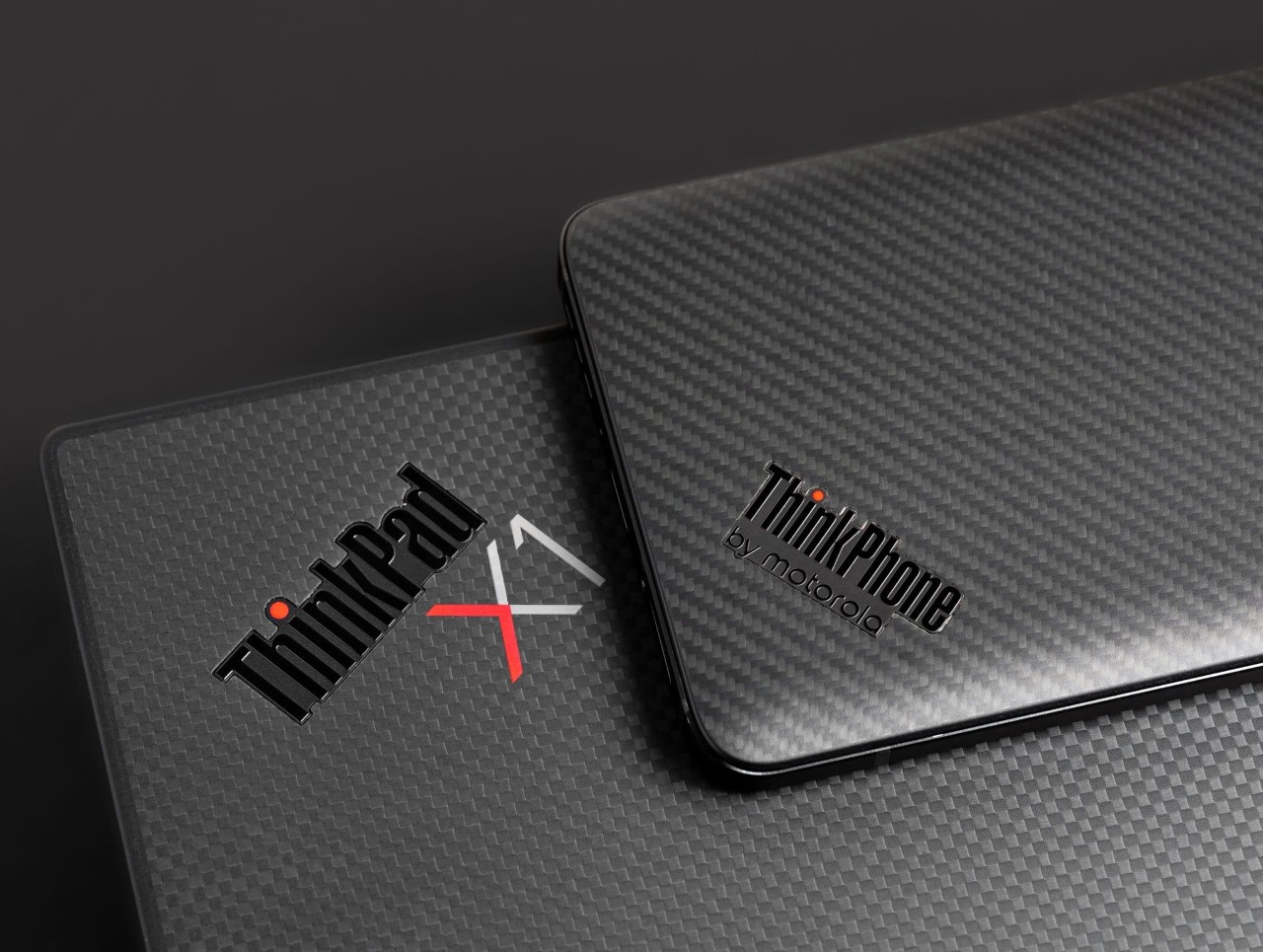 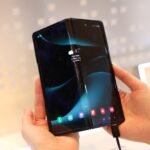