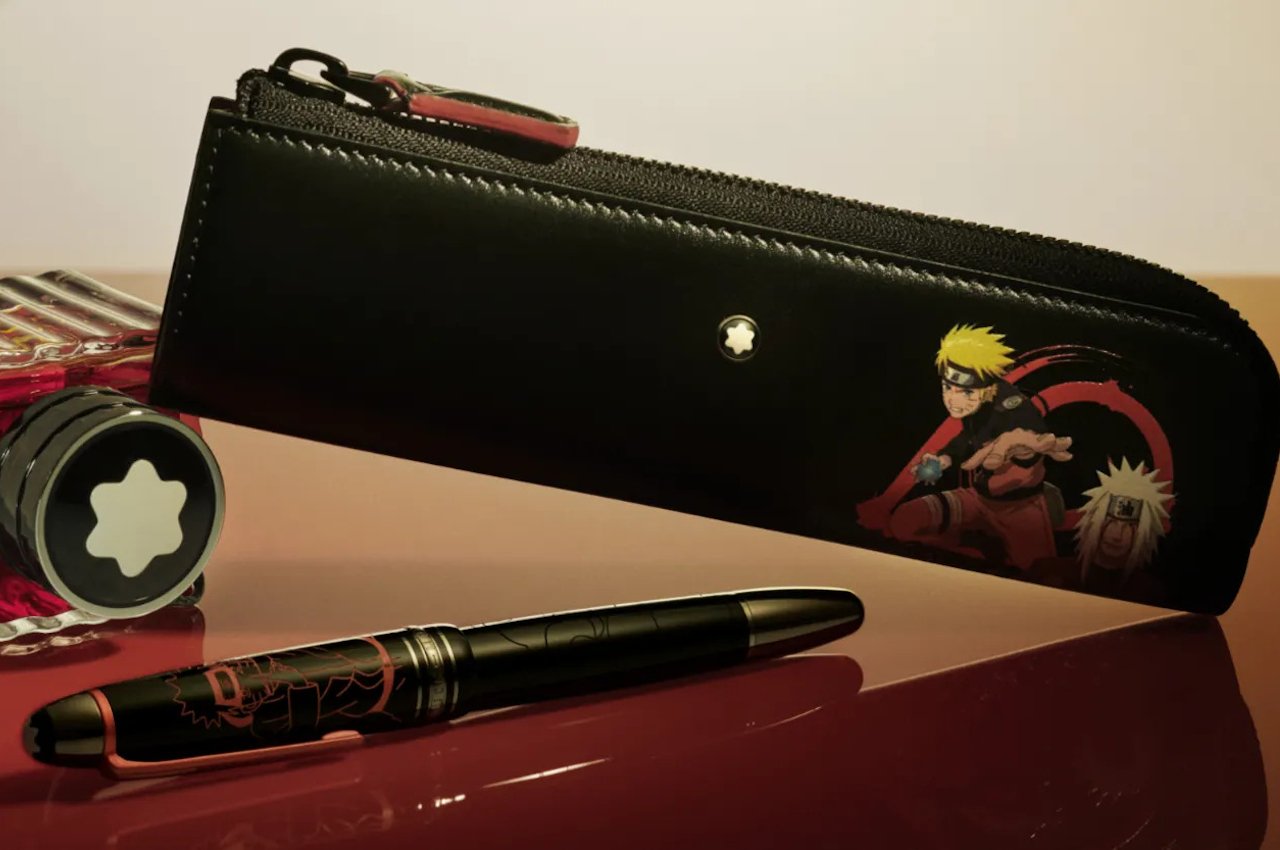 As one of the most popular and best-selling mangas (Japanese comics) in history, it’s not unusual to see “Naruto” printed or even engraved in many products, some of them expensive, limited editions even. Naturally, these items are meant to appeal to fans of the character and the franchise, which happens to correspond to a certain market demographic. It might come as a surprise, then, that the not-so-silent Ninja is now part of Montblanc’s family with a collection that encompasses a variety of products, ranging from pens to bags to even a smartwatch. This, however, isn’t simply fan service but is almost a perfect match for the marque’s love of storytelling and the tools that enable that kind of written tradition. 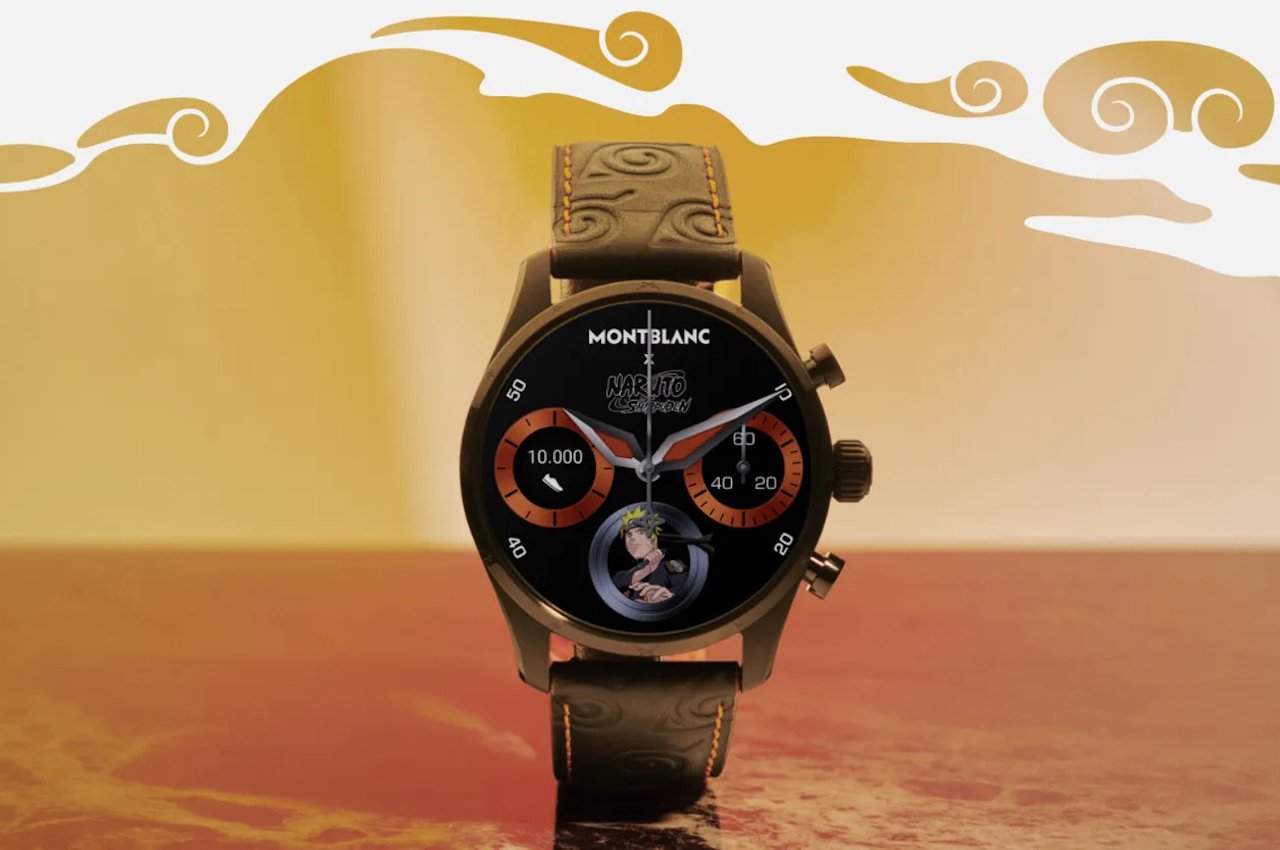 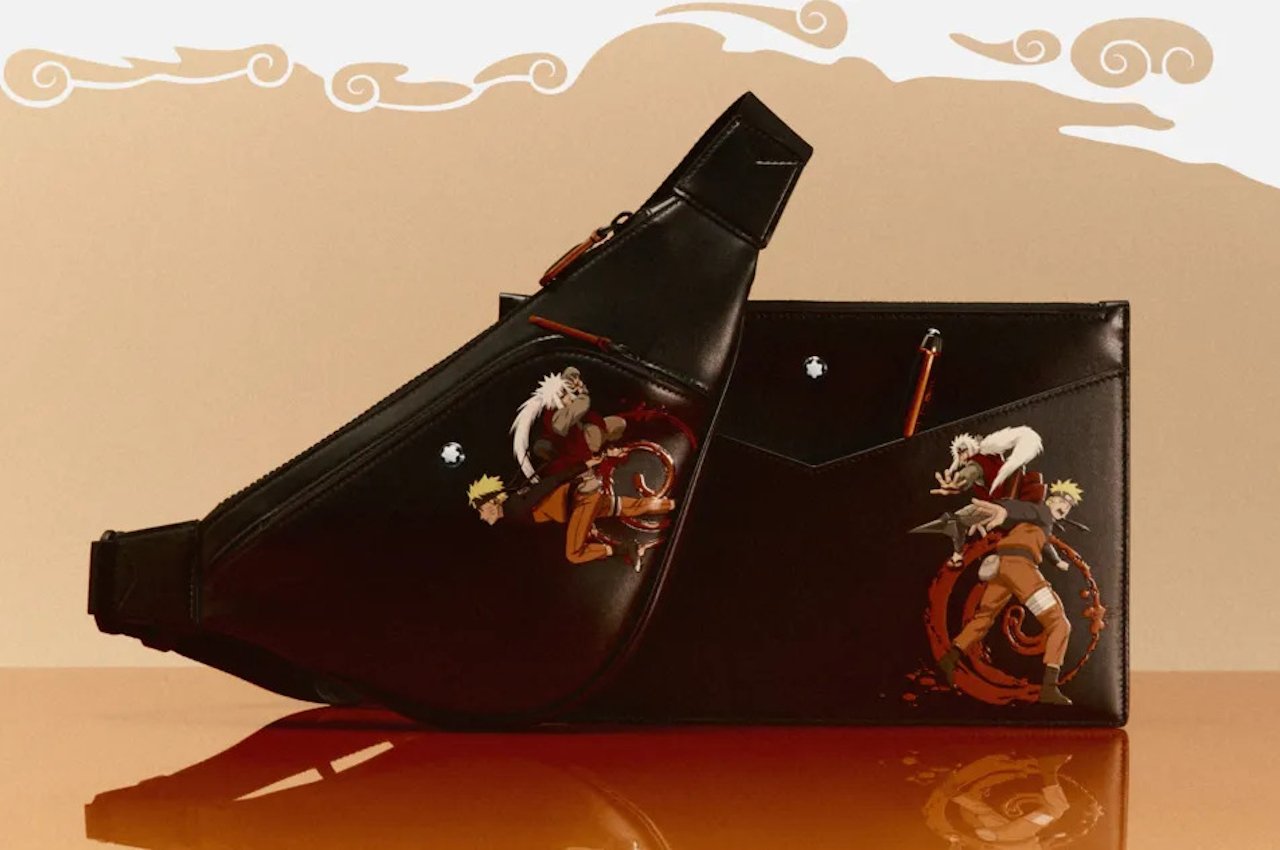 Given its origin as a manga, it’s too easy to brush off Naruto as something for kids, though the mature themes in its long-running story would suggest otherwise. Like many franchises that have now spanned generations, there are many topics, themes, and even philosophies that can be gleaned from its stories, and Montblanc zeroed in on two of the most important ones for readers and fans of the series. At its heart, Naruto is a story of stories and growth, where the titular character learns to express his own identity through stories, lessons, and values passed through both oral and written traditions. 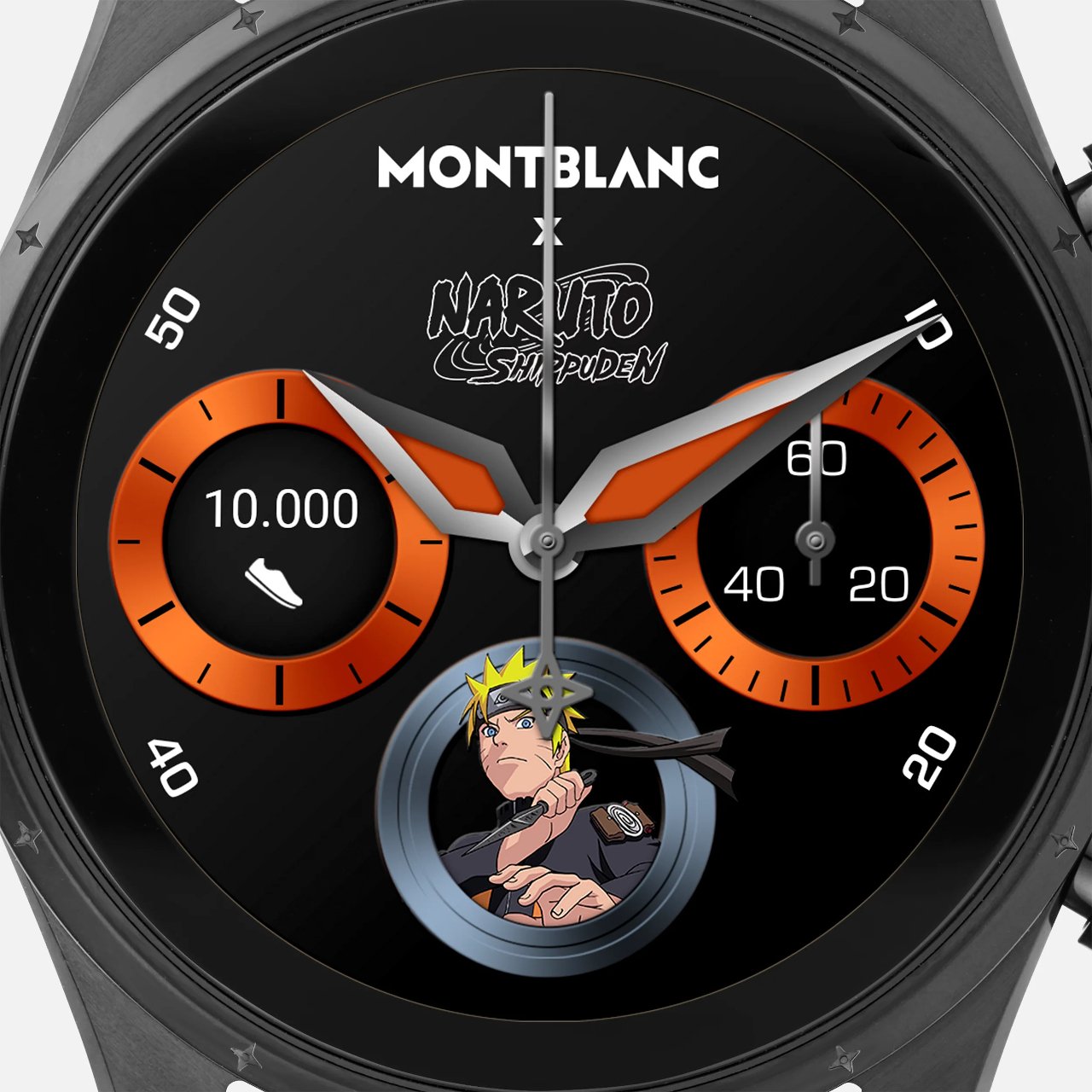 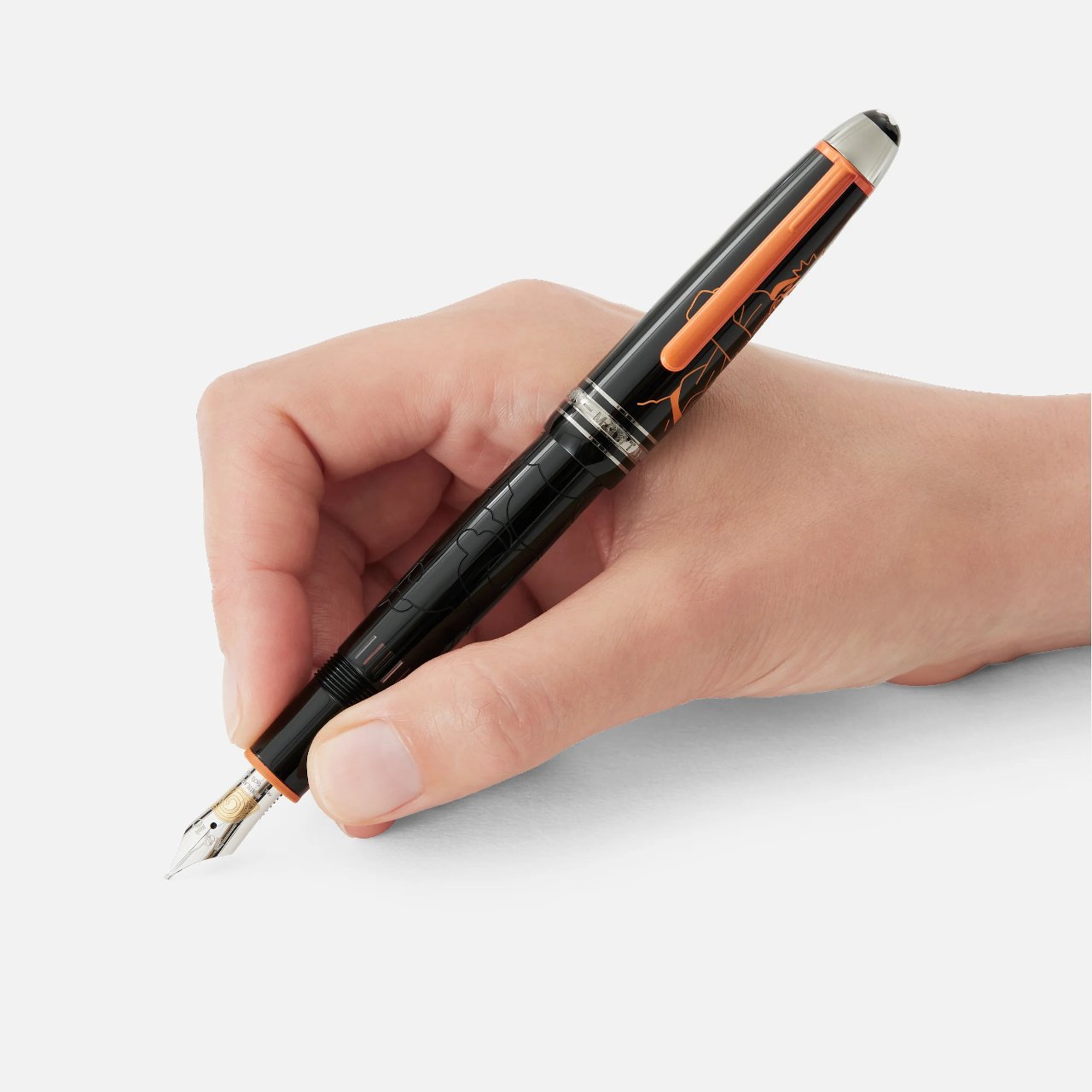 Given that theme, the Montblanc x Naruto collection encompasses an almost random selection of items from the brand’s portfolio. There are the usual culprits of pens and notebooks, but there are also accessories like leather bags and pouches. There’s even a limited edition Montblanc Summit 3 Naruto smartwatch that puts the teenage hero front and center, presuming you keep the pre-installed watch face, of course. 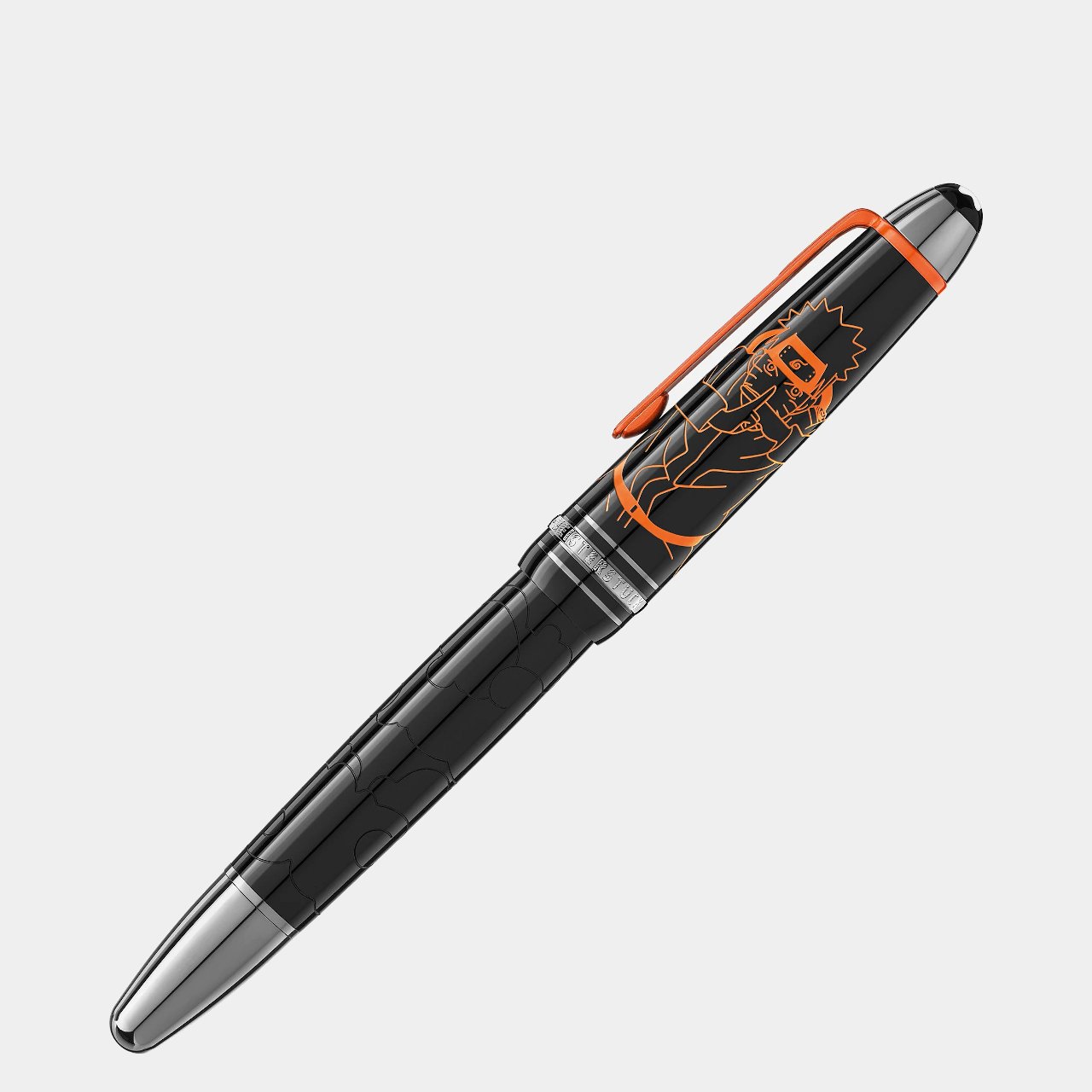 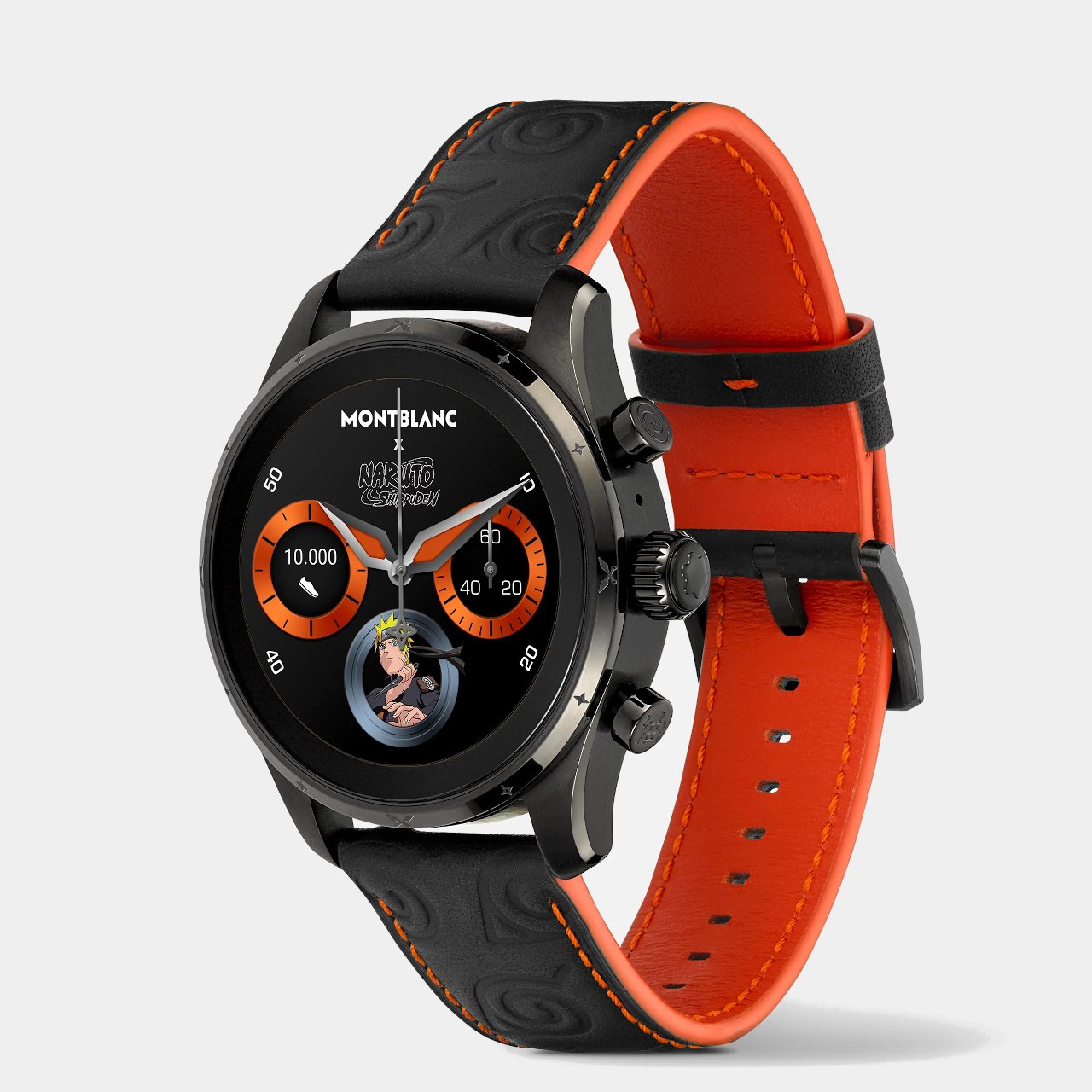 More than just Naruto-branded items, these products carry symbolism that Montblanc explains is important to the transmission of knowledge, especially in this fictional world. These symbols are sometimes discreet, like those engraved on the side buttons of the Wear OS smartwatch or the subtle cloud patterns on the fountain pen’s barrel. At other times, they are extravagant, like the fountain pen’s 14K carat solid gold nib engraved with the symbol of Naruto’s hometown. 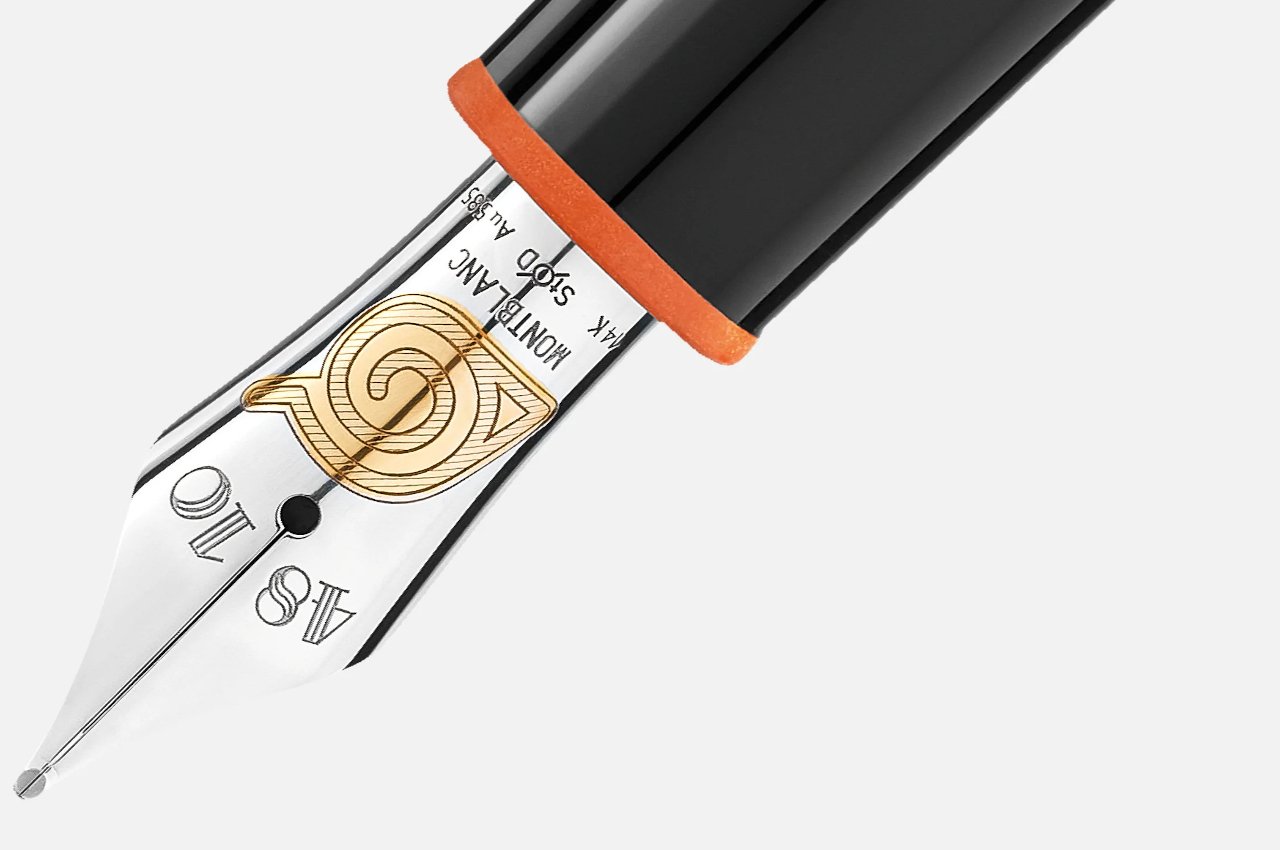 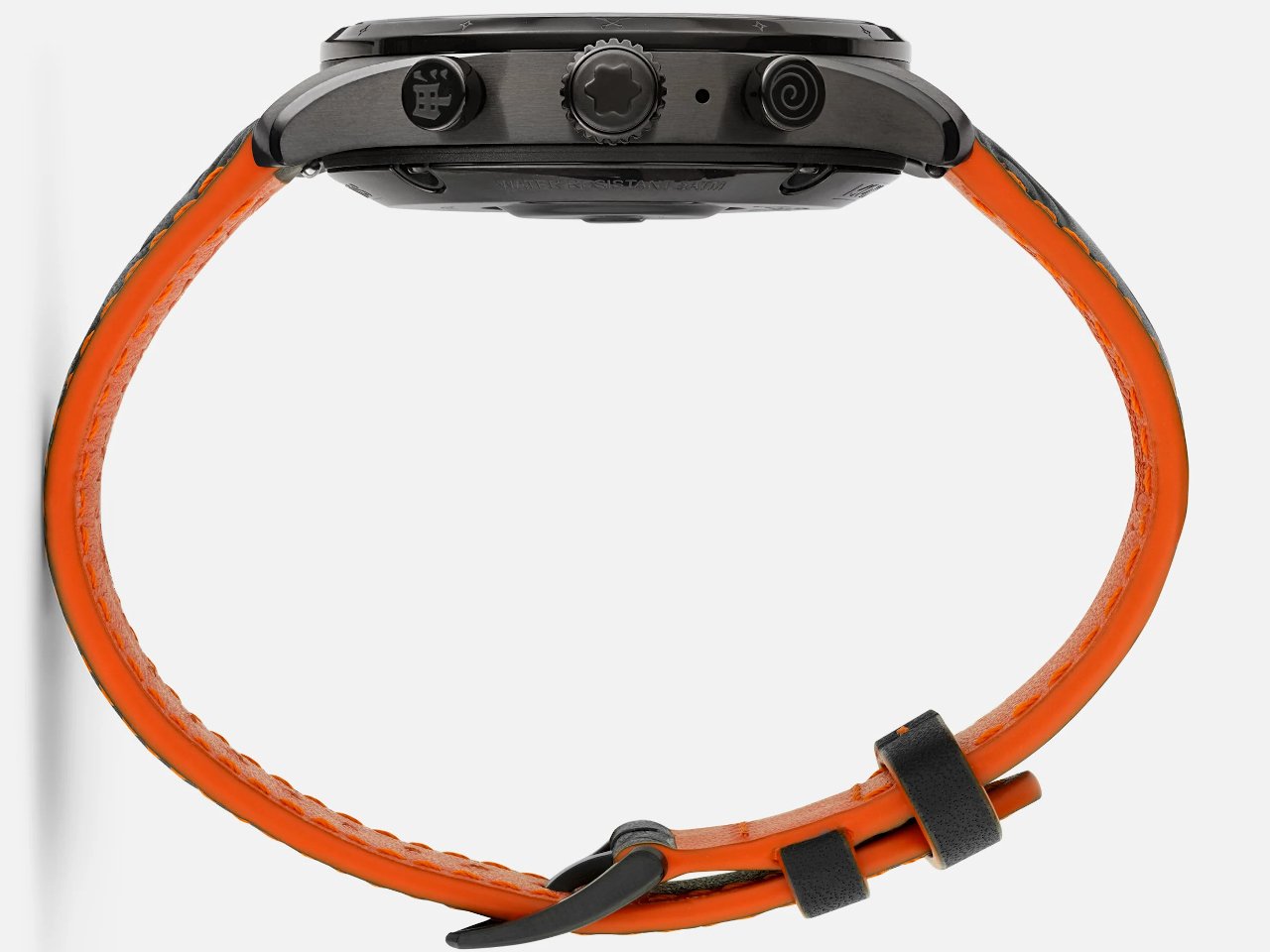 The variety of products in this Montblanc x Naruto collection is definitely enough to appeal to fans of all ages and genders, though do expect to pay a pretty penny for these doubly branded items. Of course, unlike your typical Naruto merchandise, these are meant not only to last but even to become heirlooms you can pass on to a younger generation of Naruto fans, almost like how they do it in the manga. 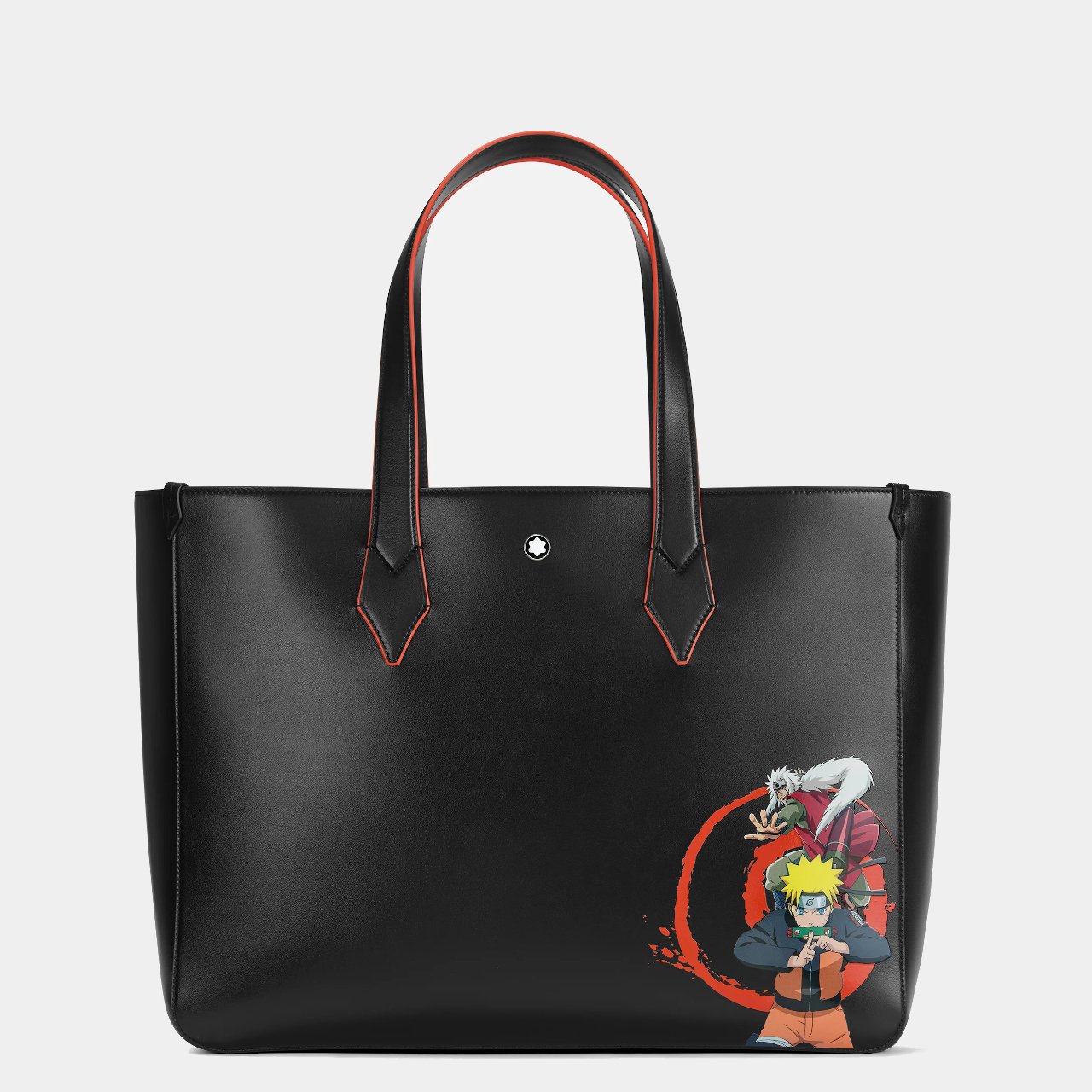 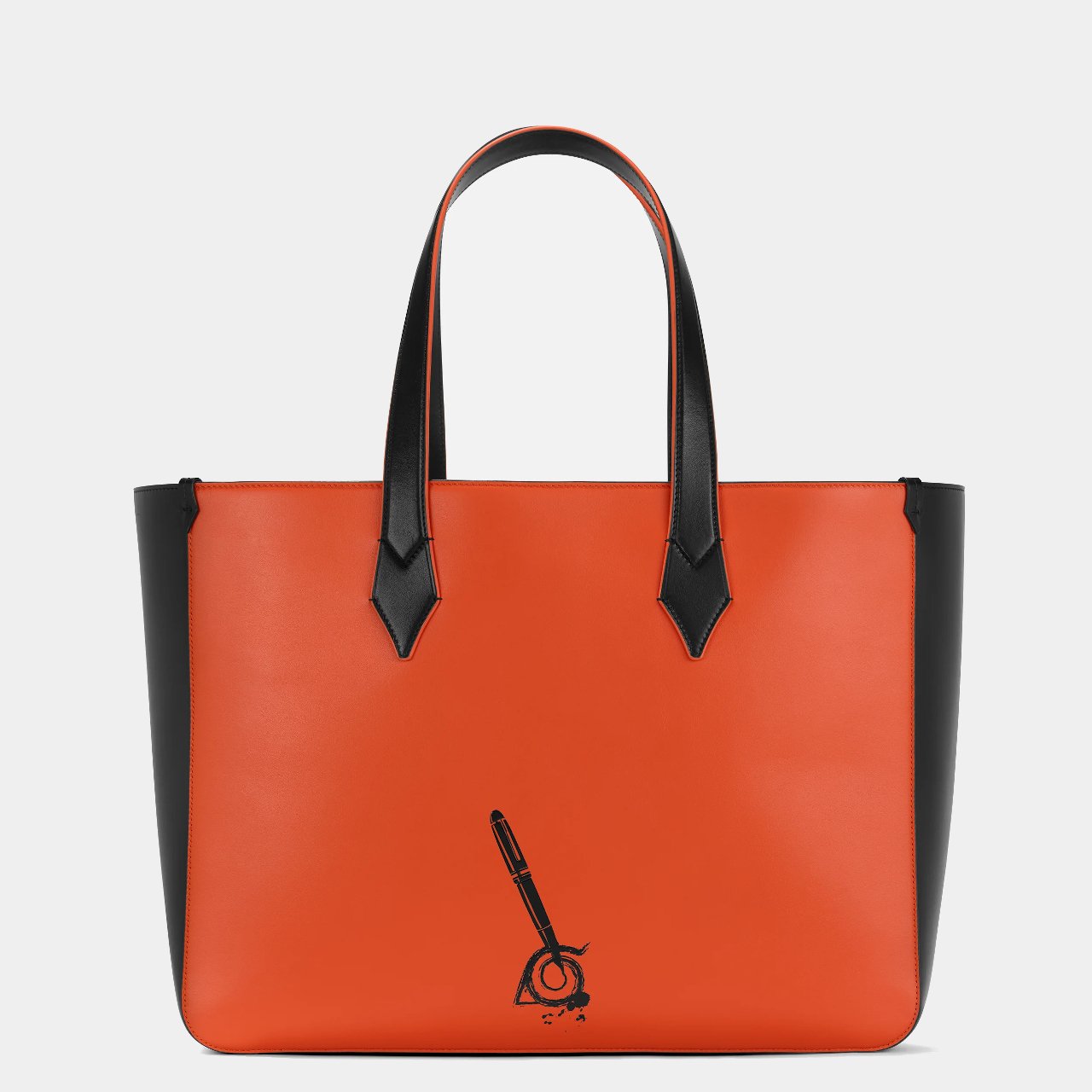