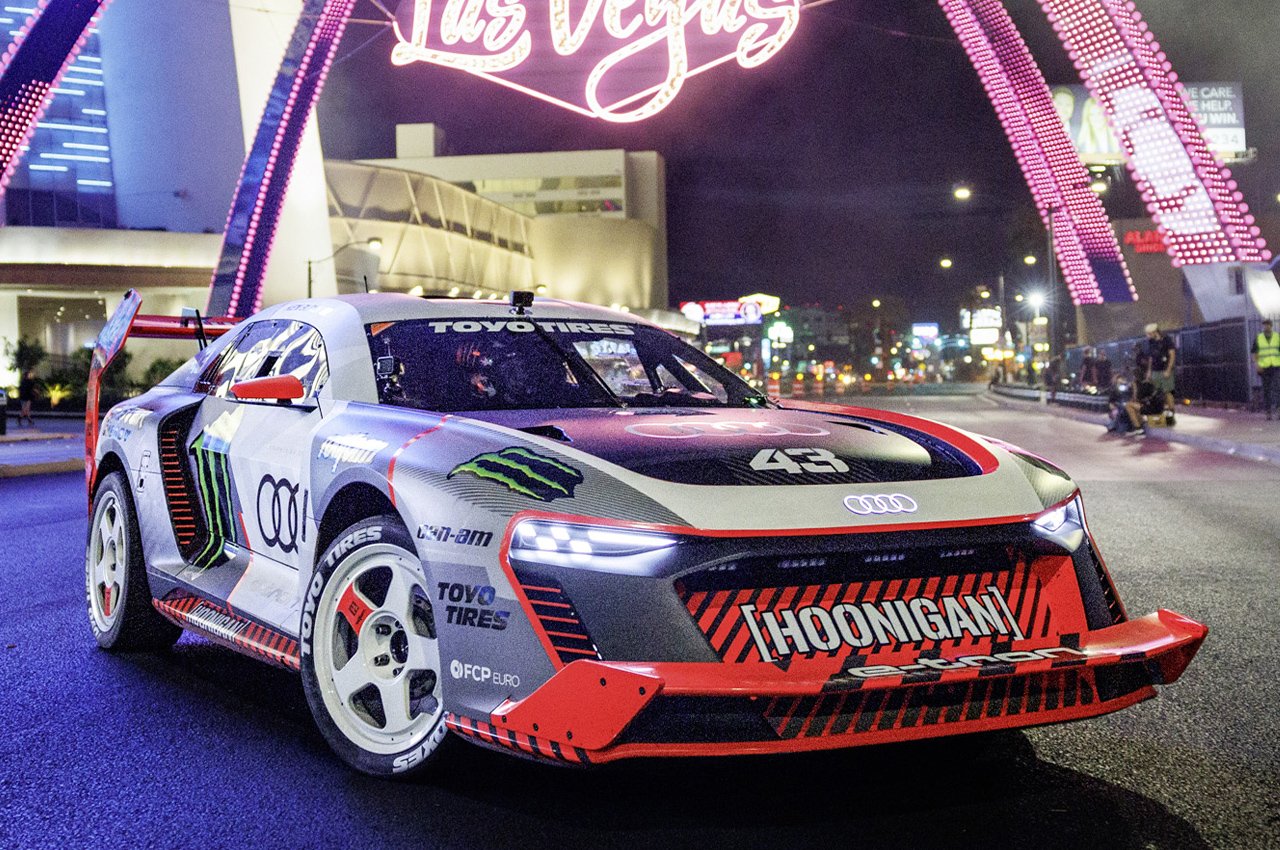 Ken Block has bamboozled me all these years with his millimeter-perfect drifting skills in the unbelievable Gymkhana videos. Now a new breed of Hoonigan branded set of wheels is on the horizon paving the way to the future of electric Gymkhana. Well, according to Ken, “Electrikhana” to be precise.

The one-off Audi S1 Hoonitron bespoke electric drift missile with its skillful master has set the Las Vegas Strip on fire for this jaw-dropping video. This is the first ever factory-crafted Gymkhana vehicle, and that makes it even more special whizzy past under the famous neon lights of Sin City. 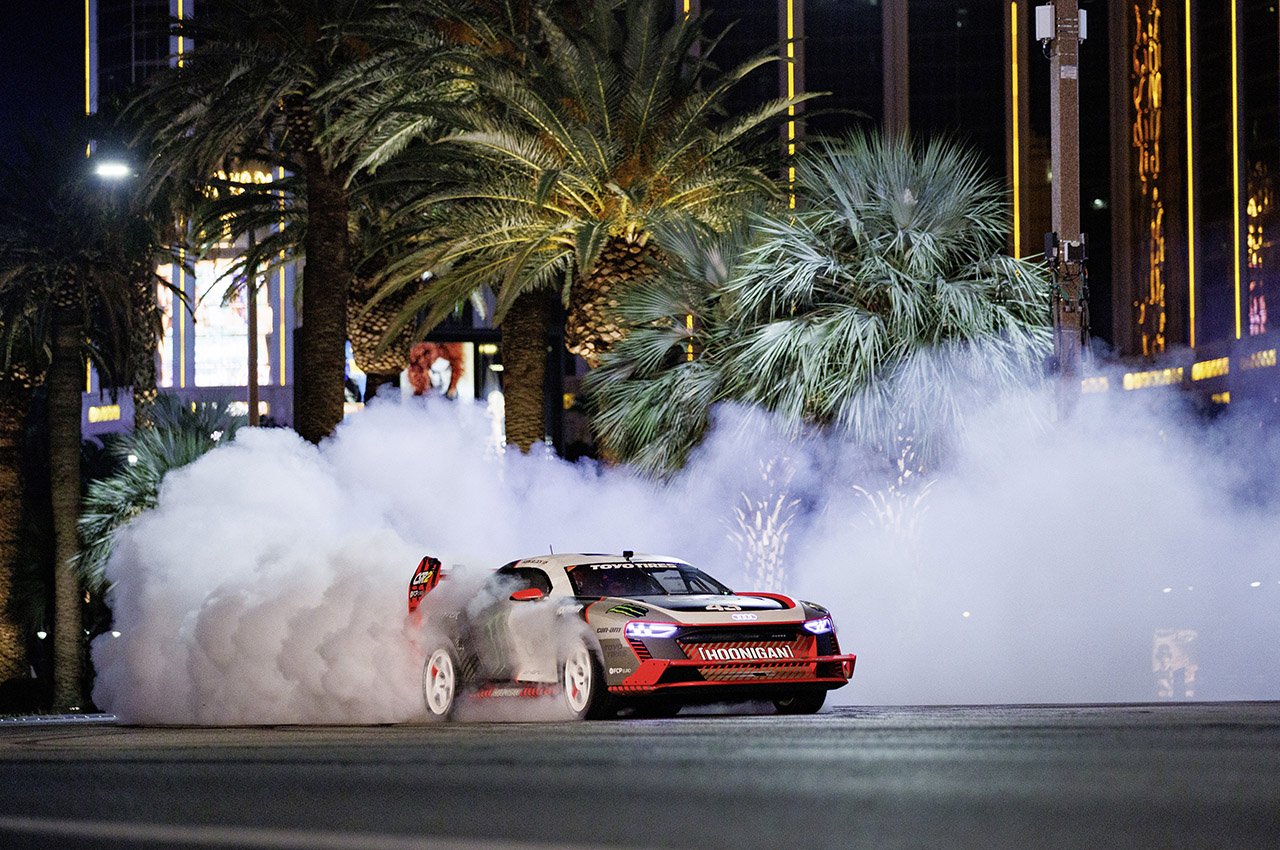 This Hoonitron costing around $10 million – $12 million looks so similar to the Pikes Peak–dominating Audi Sport Quattro S1 of the 1980s, adding the element of nostalgia to the electrified future of drifting. According to Ken, the new installation of the Gymkhana series is the progressive evolution of the brand. While he loves the roar of a V-8 powertrain and turbo engine, the all-electric platform has enough performance under the belly to eat up three times more tires (around 100 tires) than during normal filming. That’s because of the Group B-inspired EV’s Formula E motors powering each axle. The result is an all-wheel-drive bi-motor setup generating a mind-numbing 4400 pound-feet of torque. 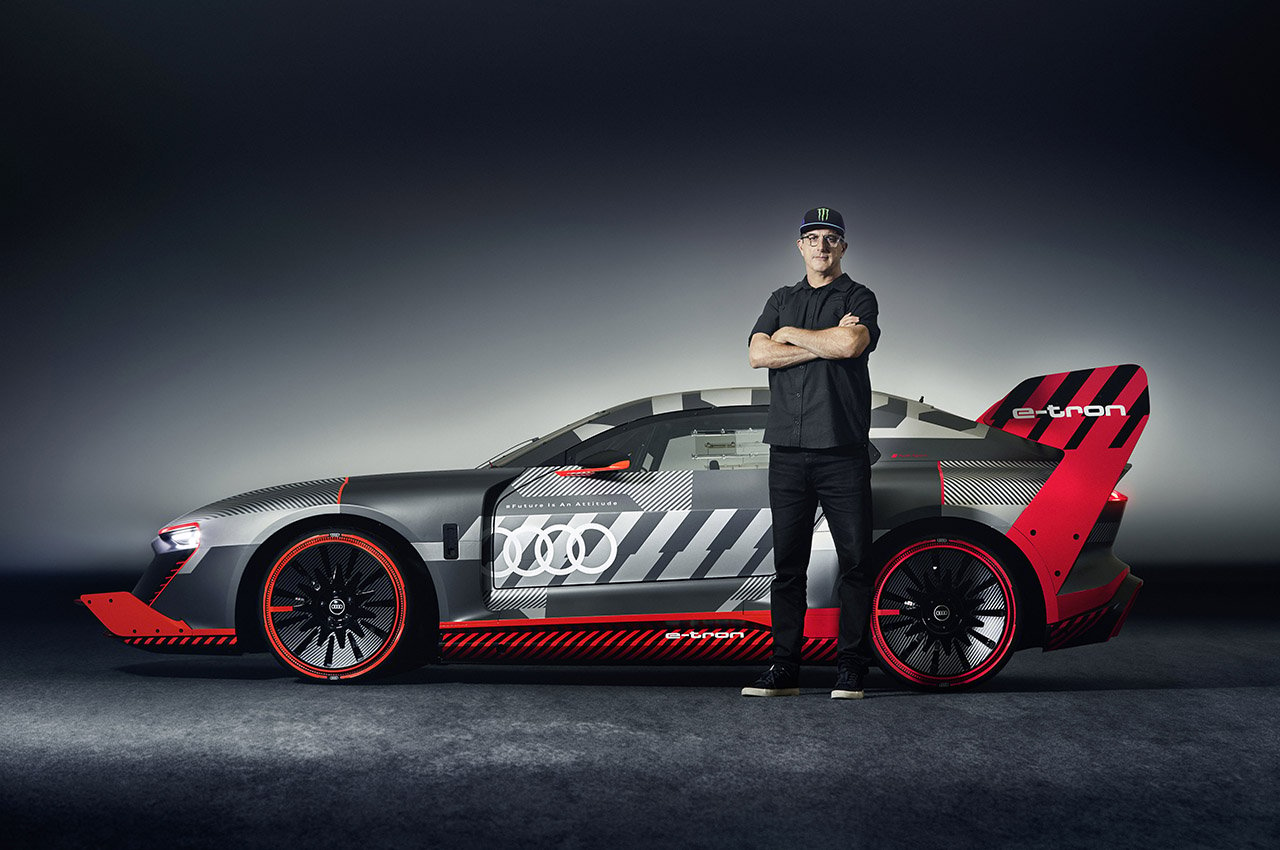 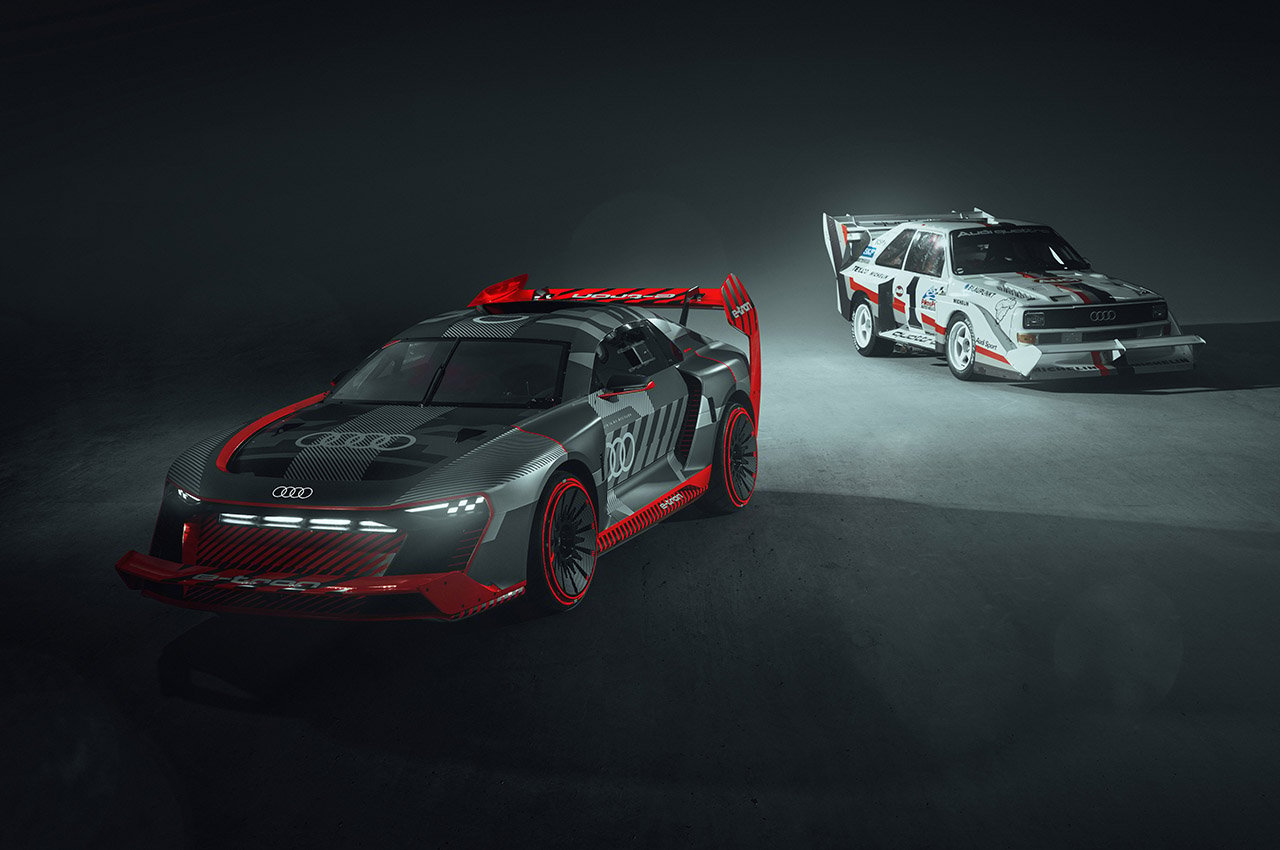 The drifting machine gets four 17.3-kWh lithium-ion battery packs feeding the motors running at 800 V. In the S1 Hoonitron there’s one big advantage as Ken certified – the launch is as simple as thumping the throttle pedal. Compare that to a regular car which has to be put in gear and the rider has to wait for the turbo to set in. 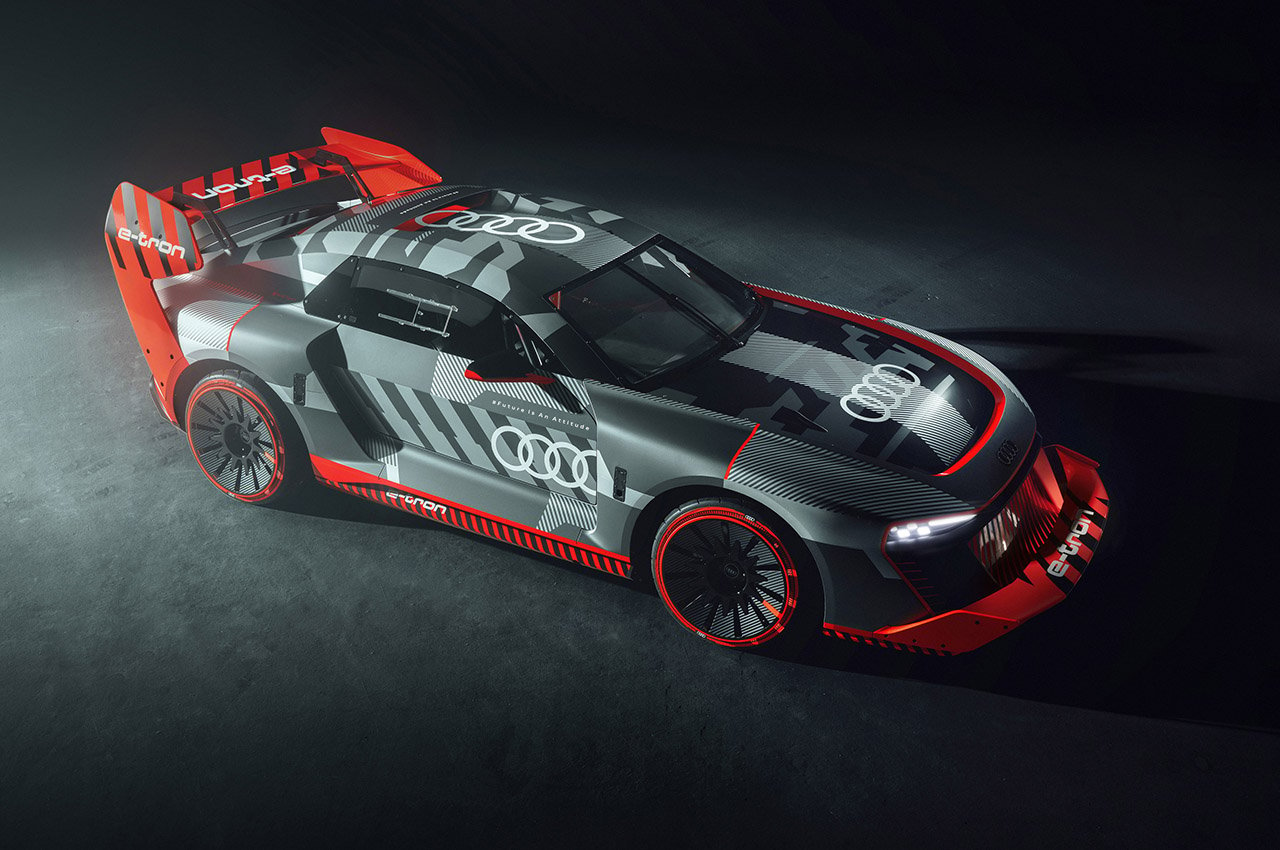 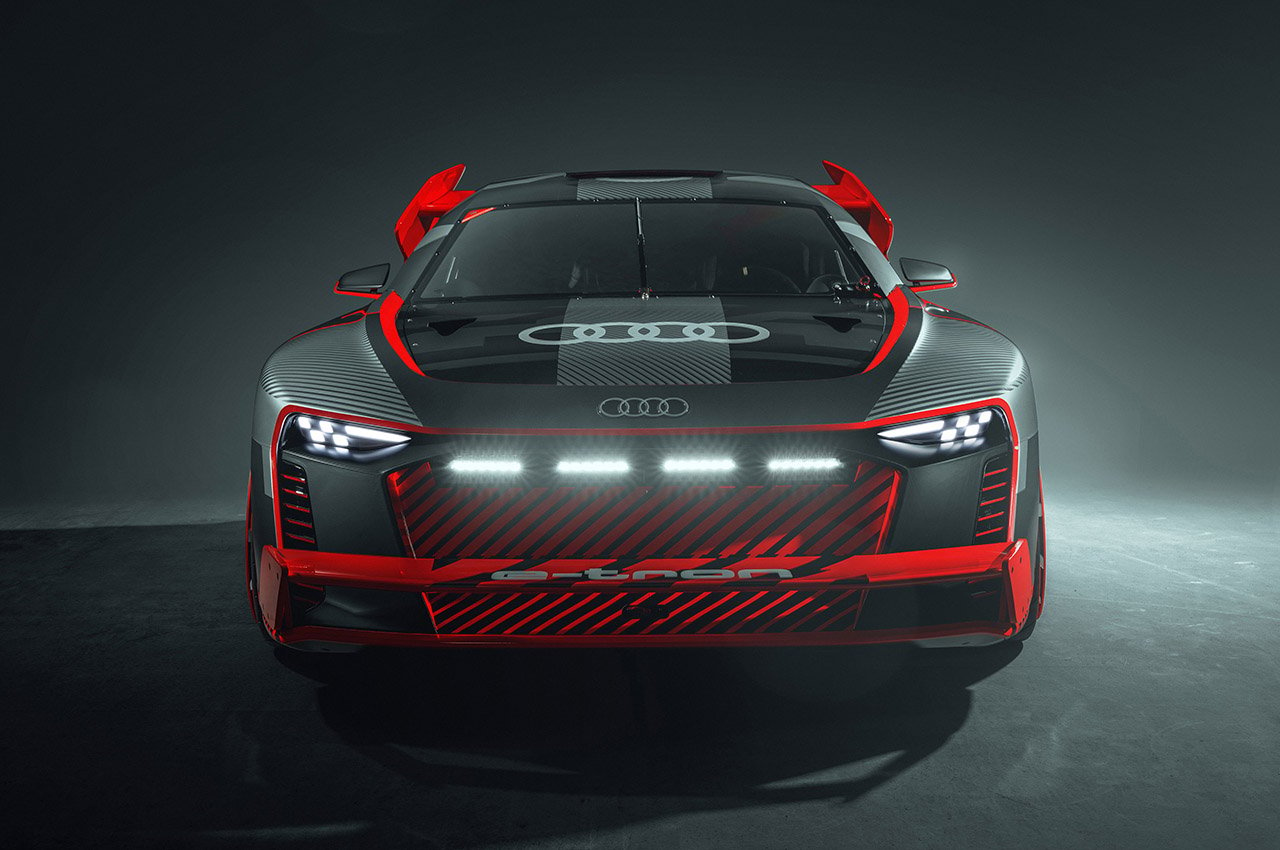 It’s obvious that Ken is loving the huge amount of torque generated by this one-off electric Audi drifter, and yet again, I loved all the tire squealing action with the strange motor whining of the Si Hoonitron in the backdrop! 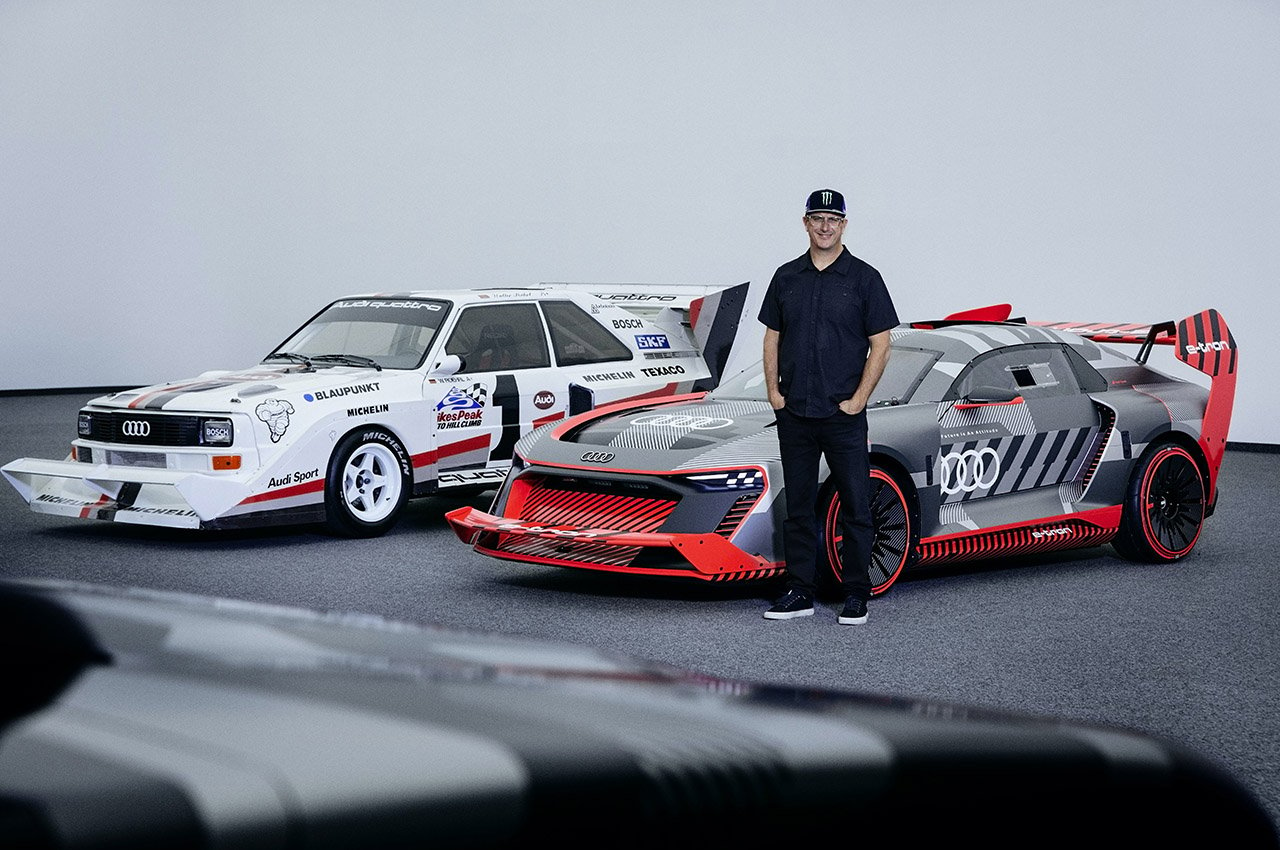 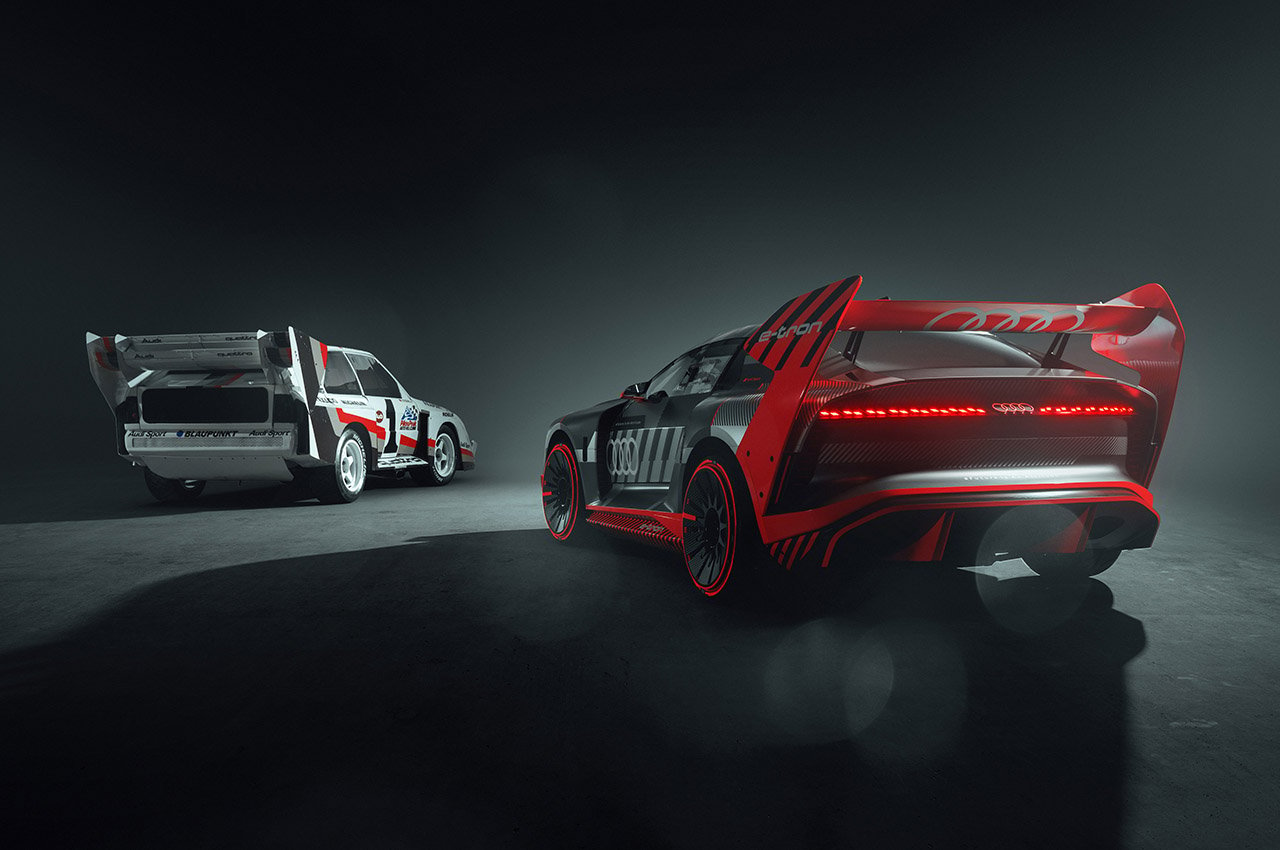 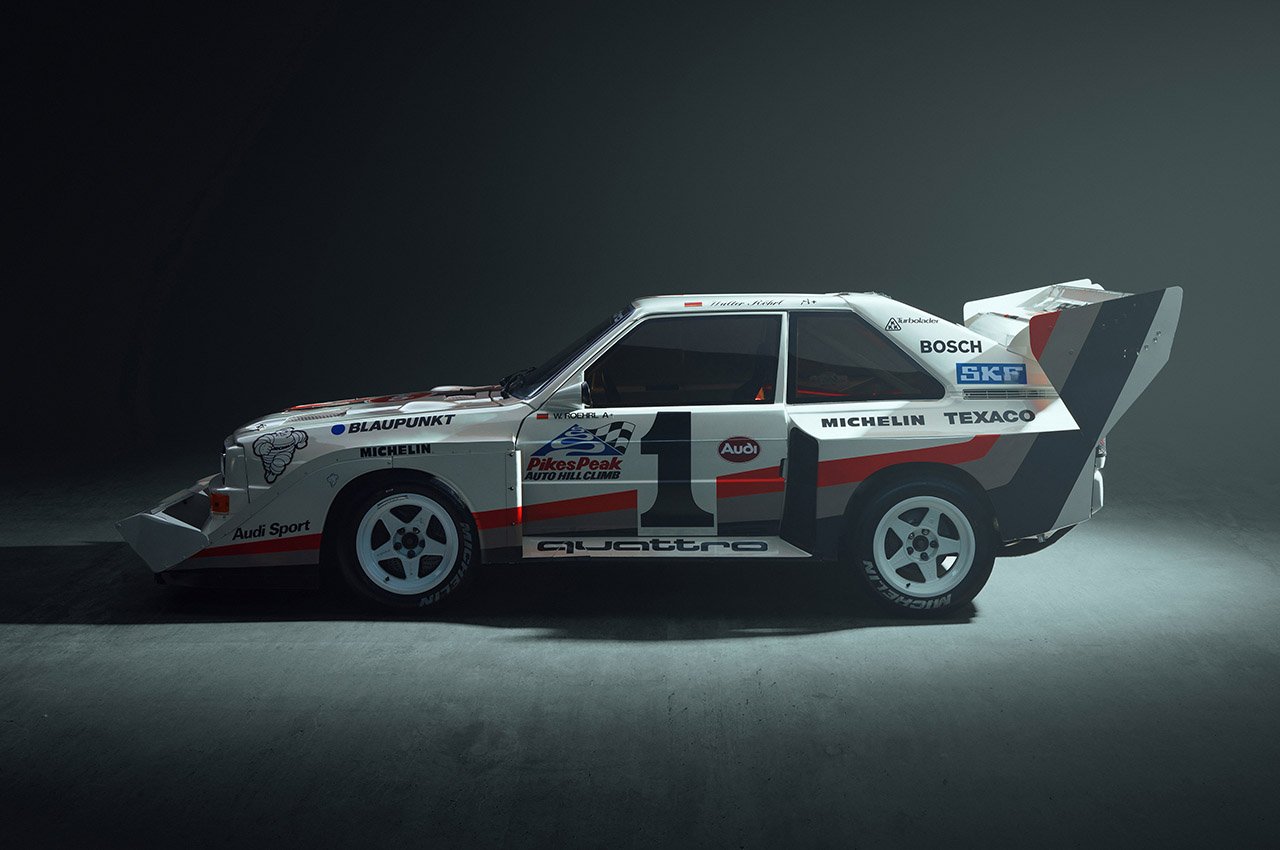 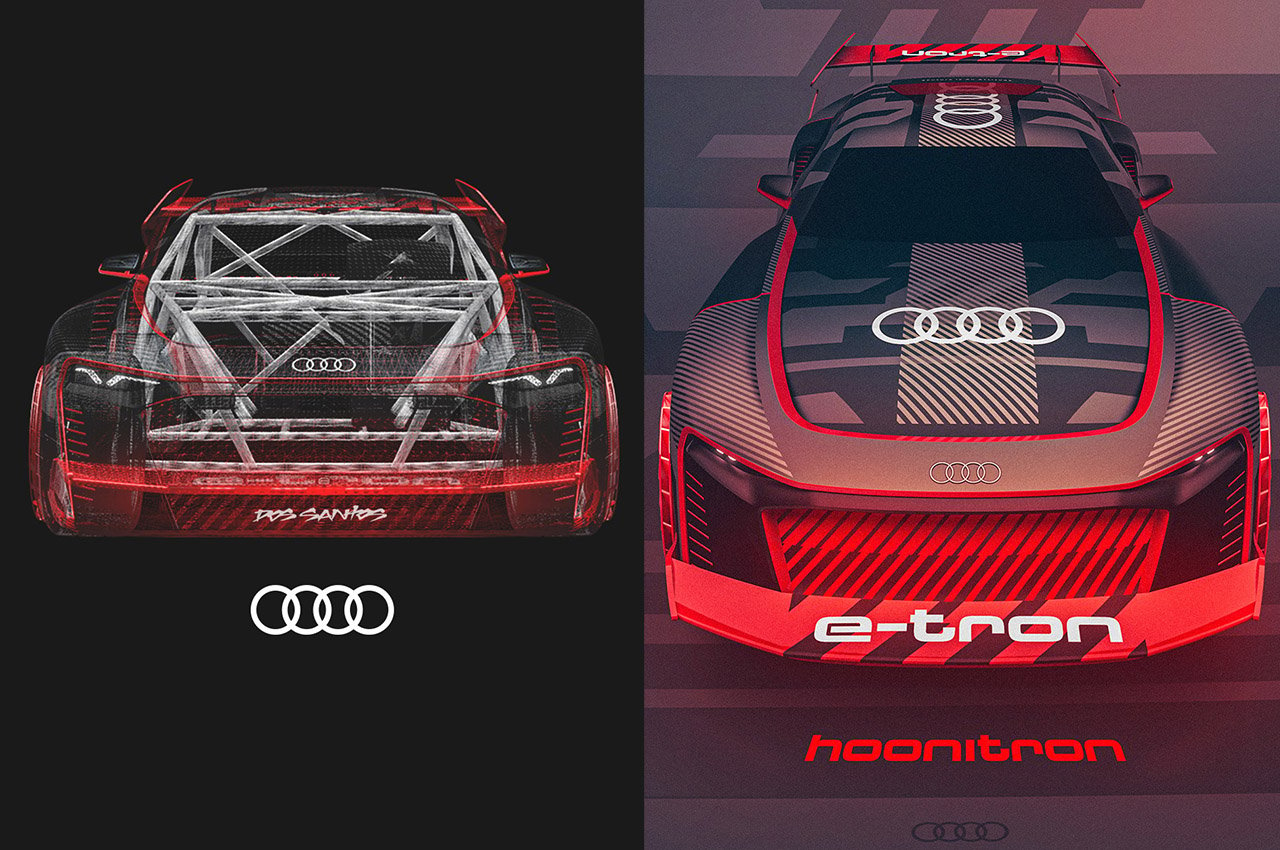 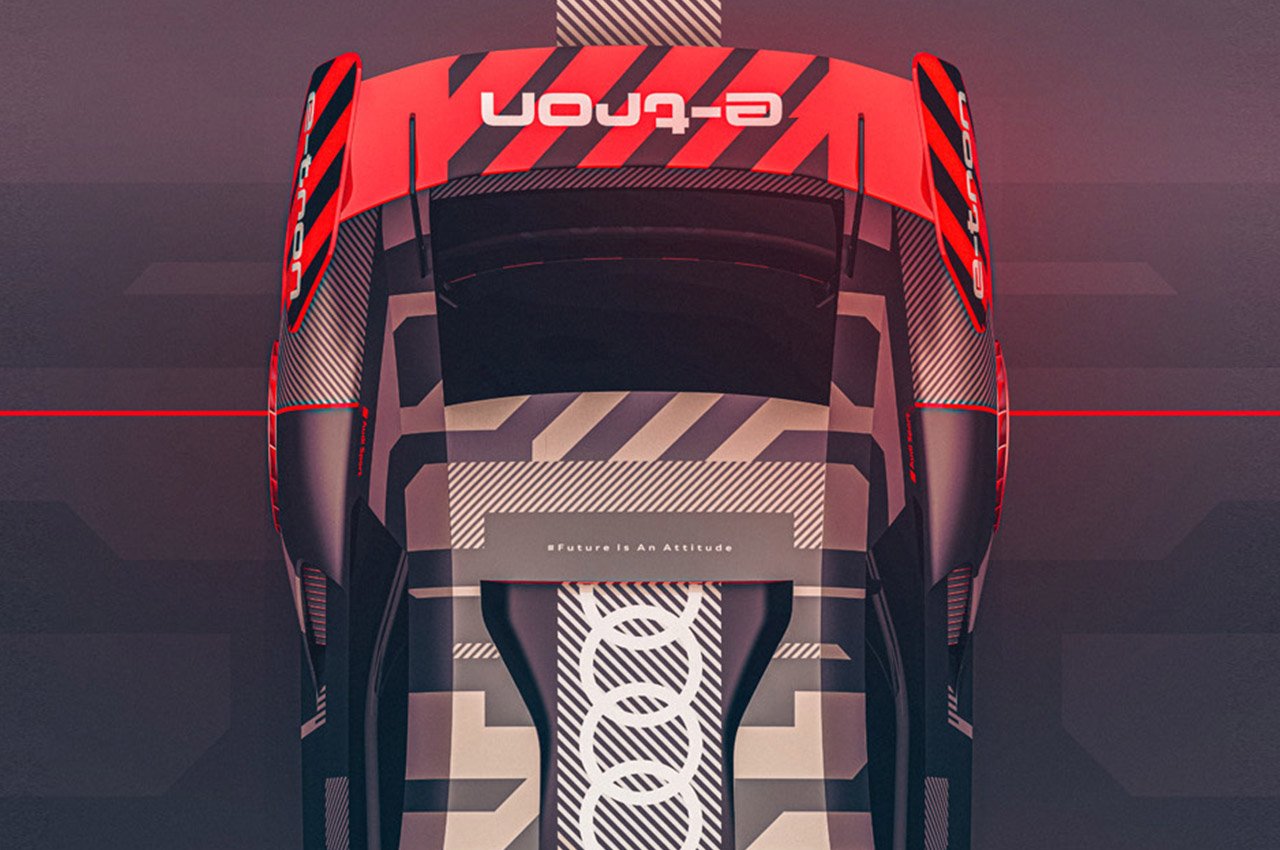 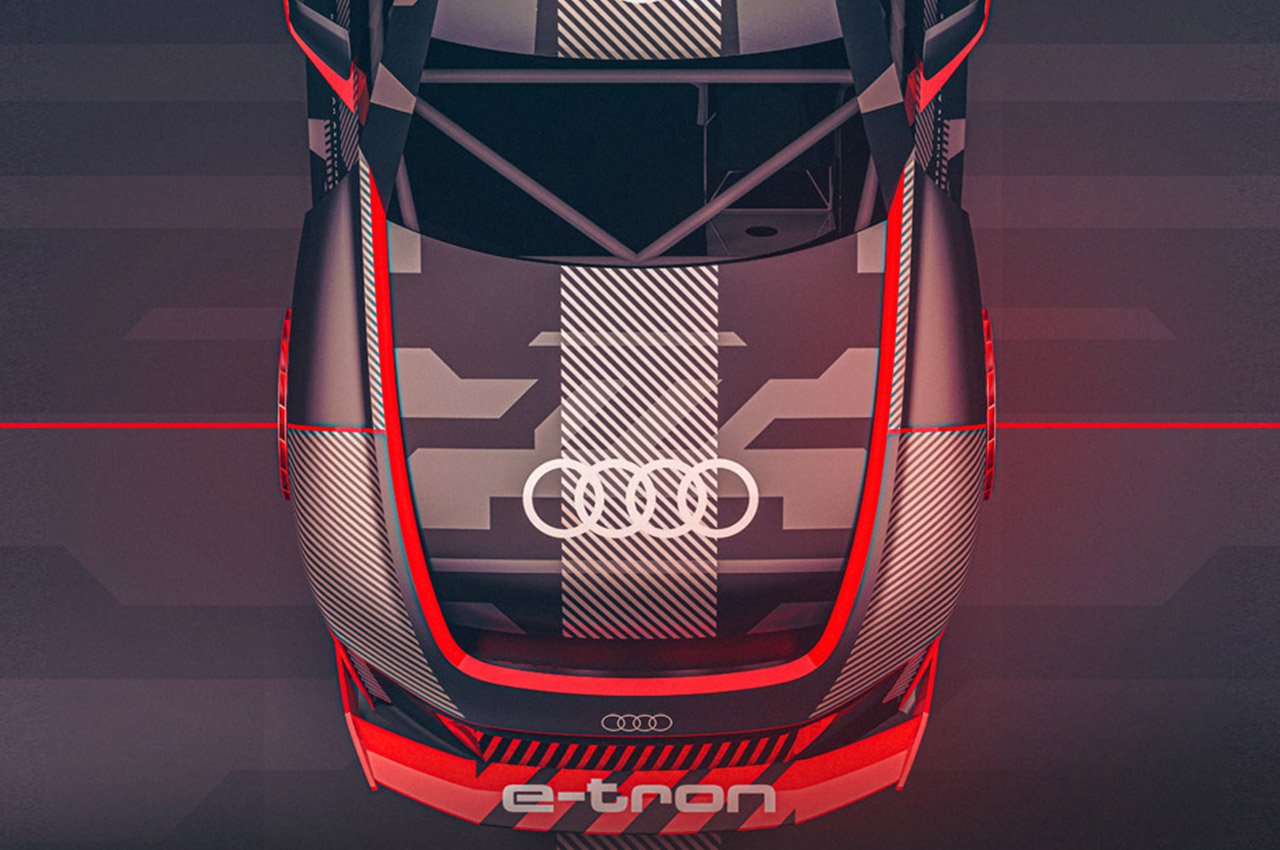 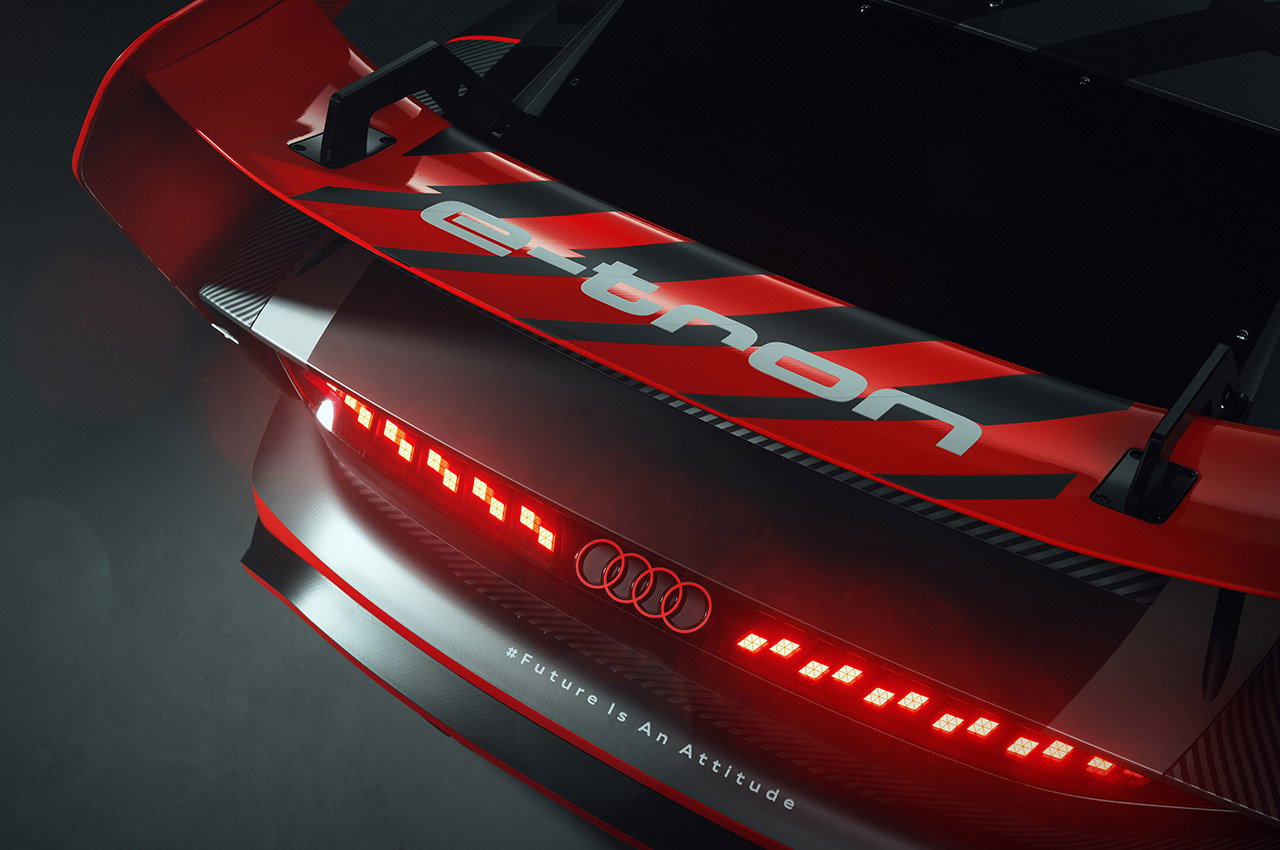 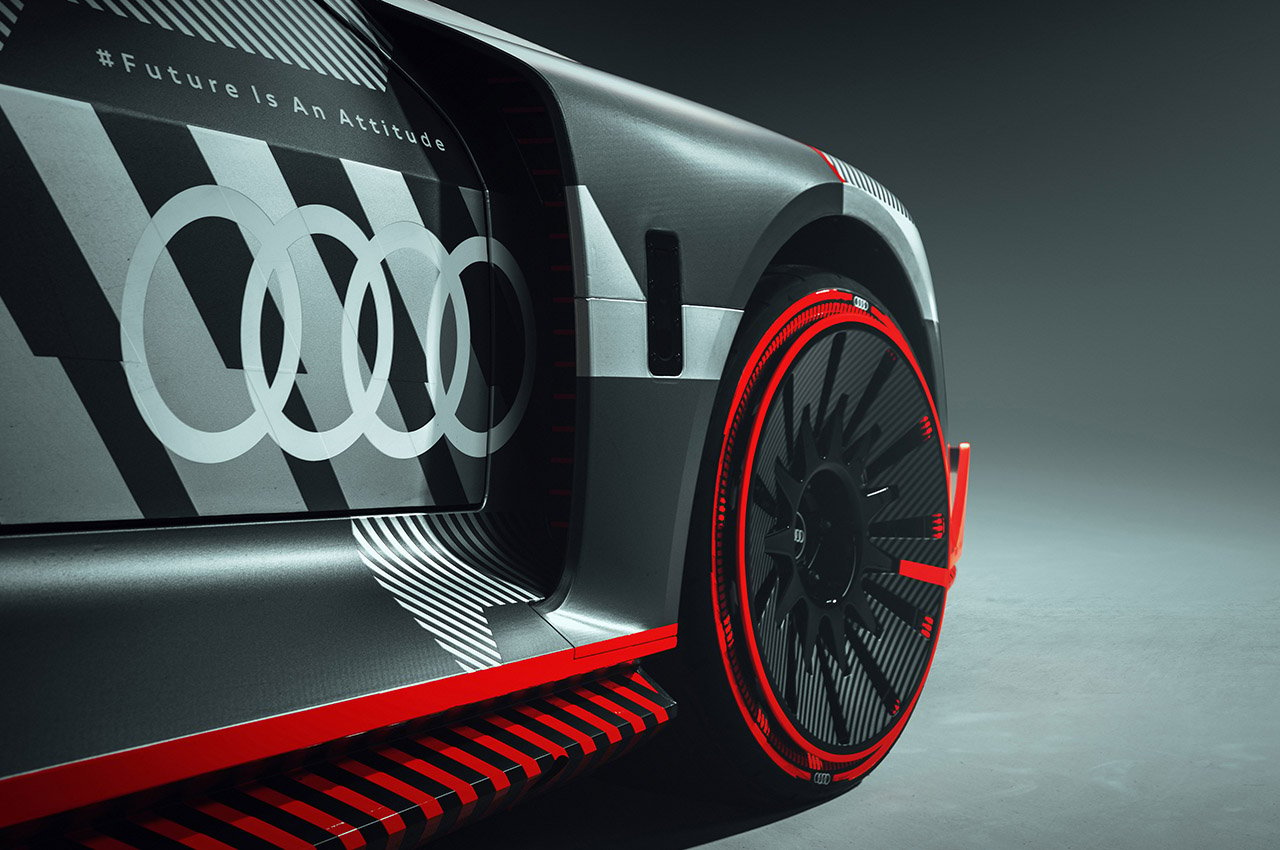 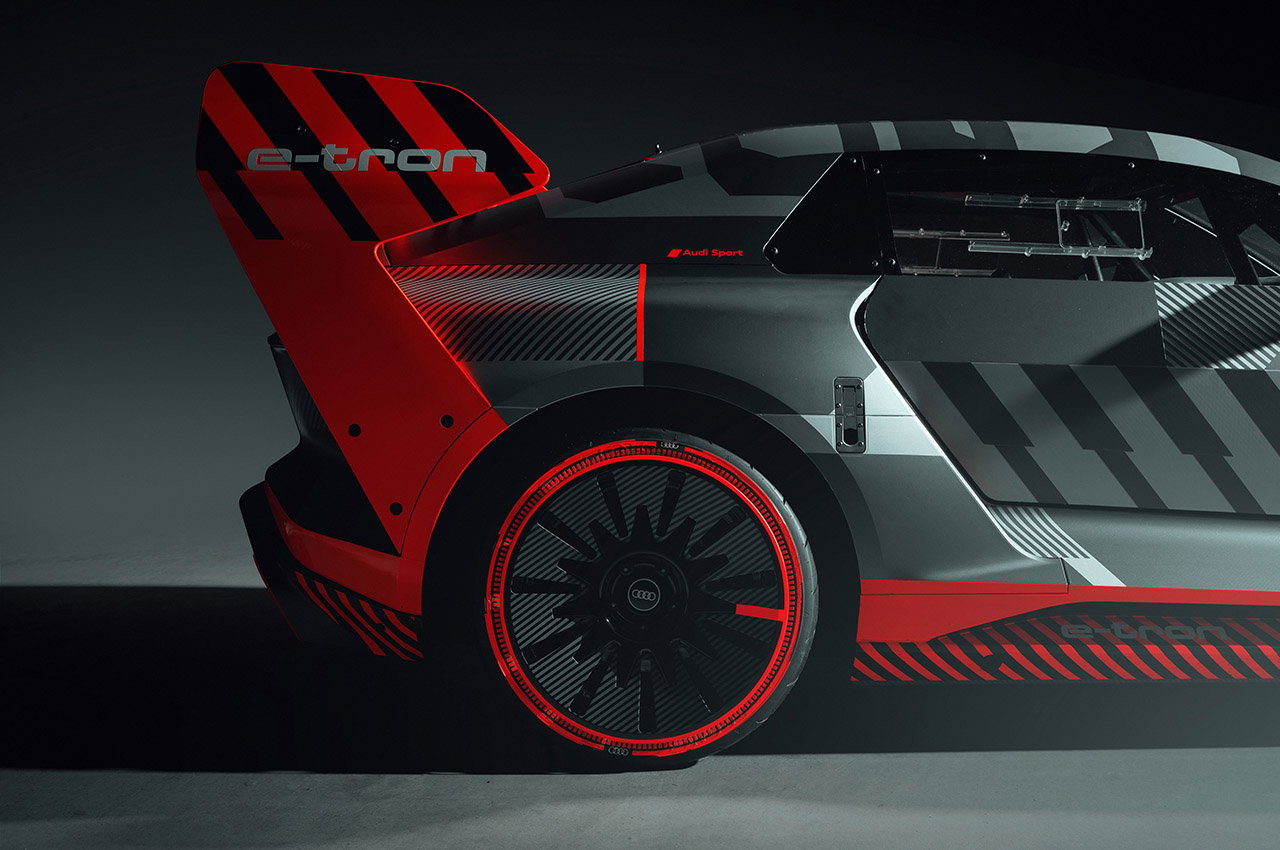 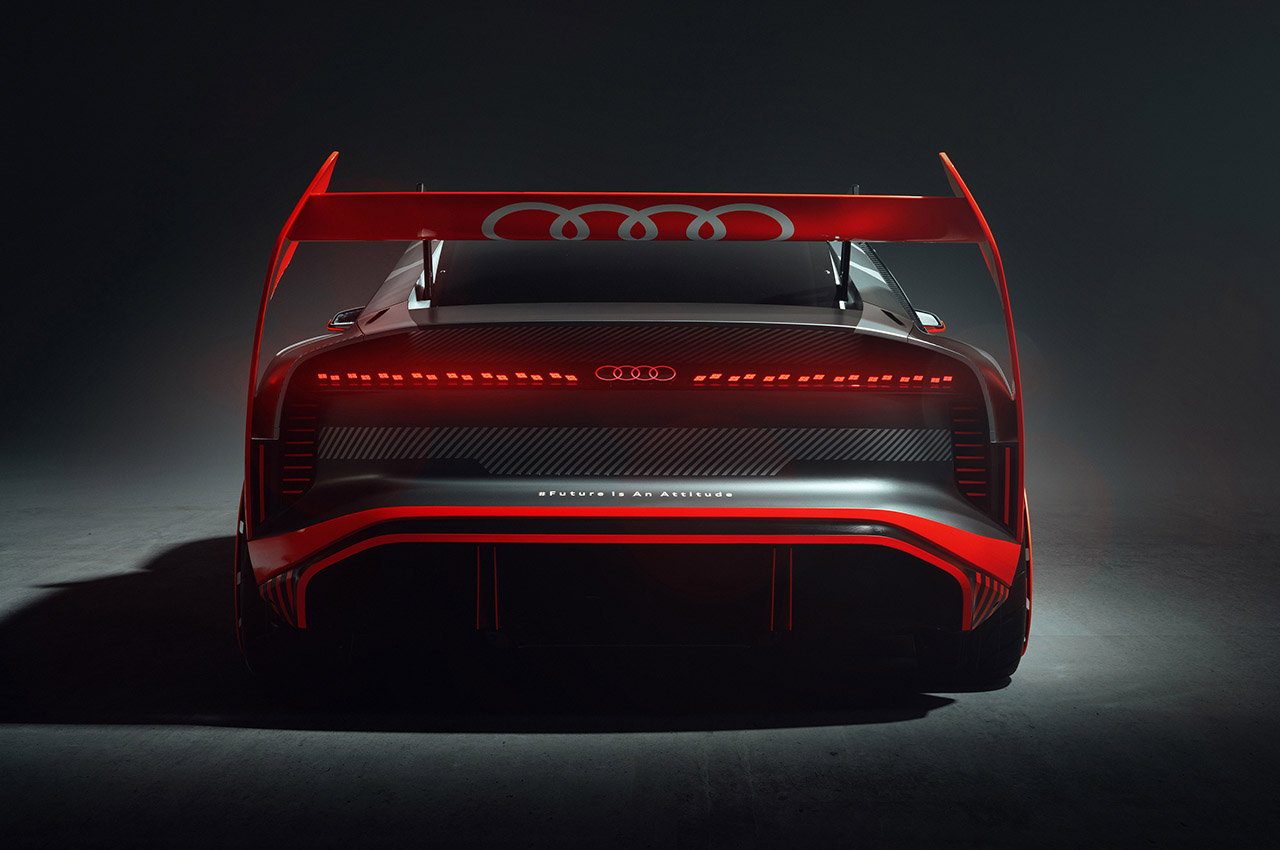 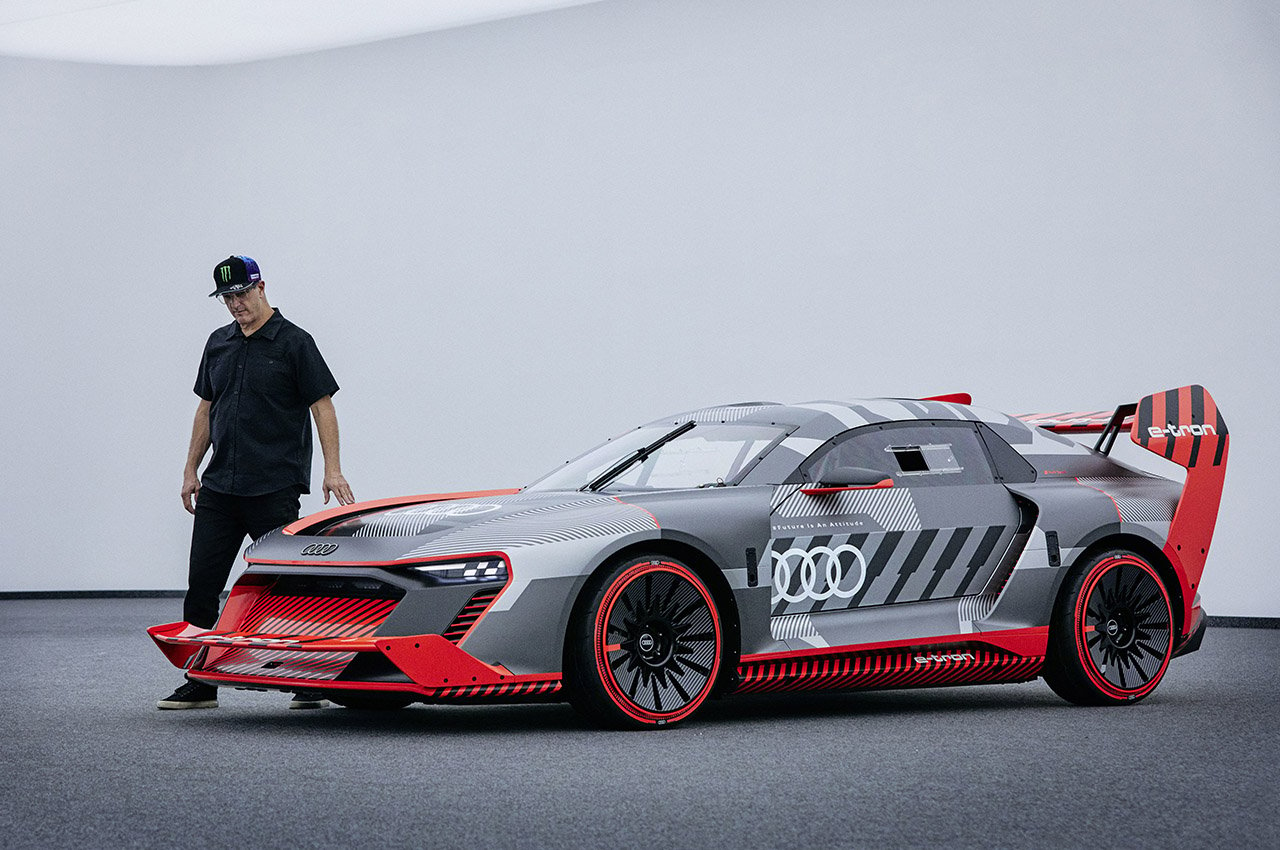 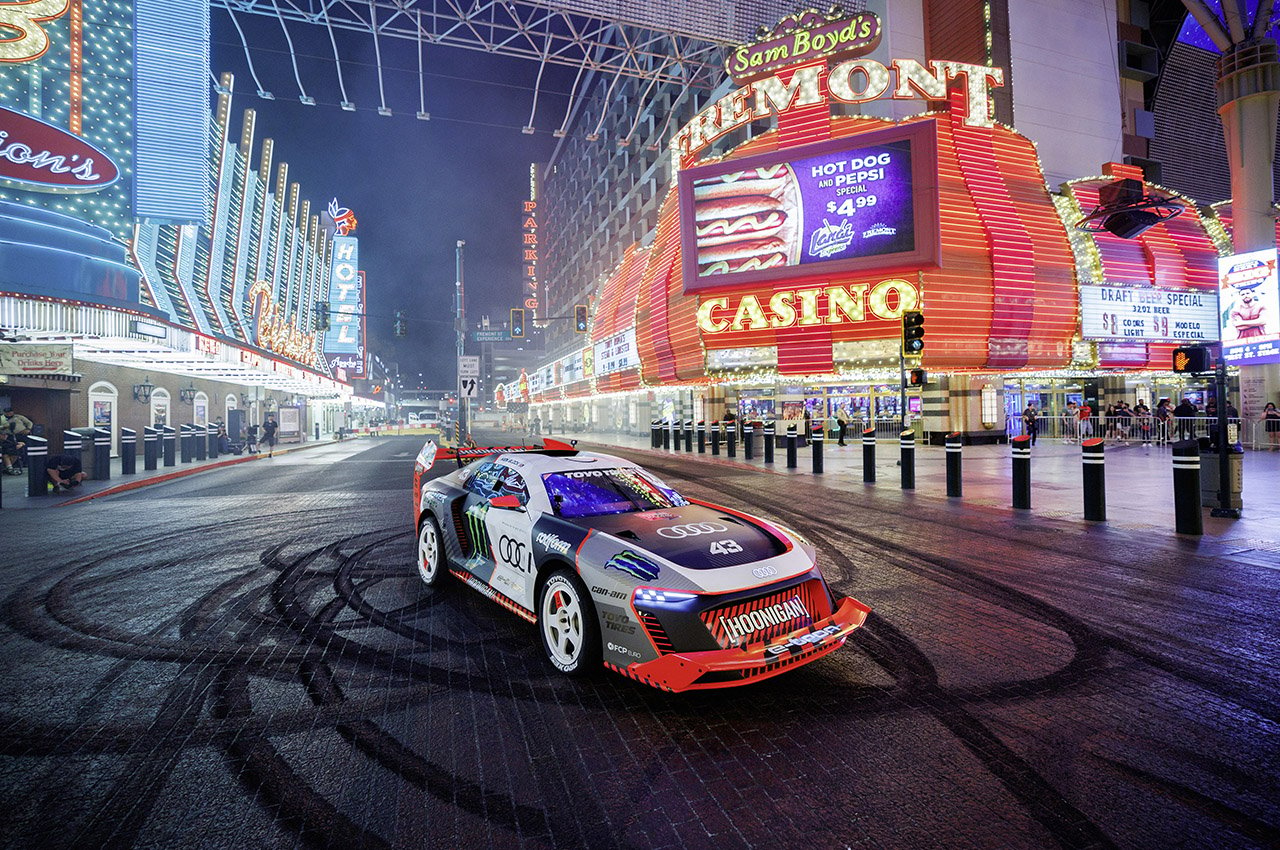 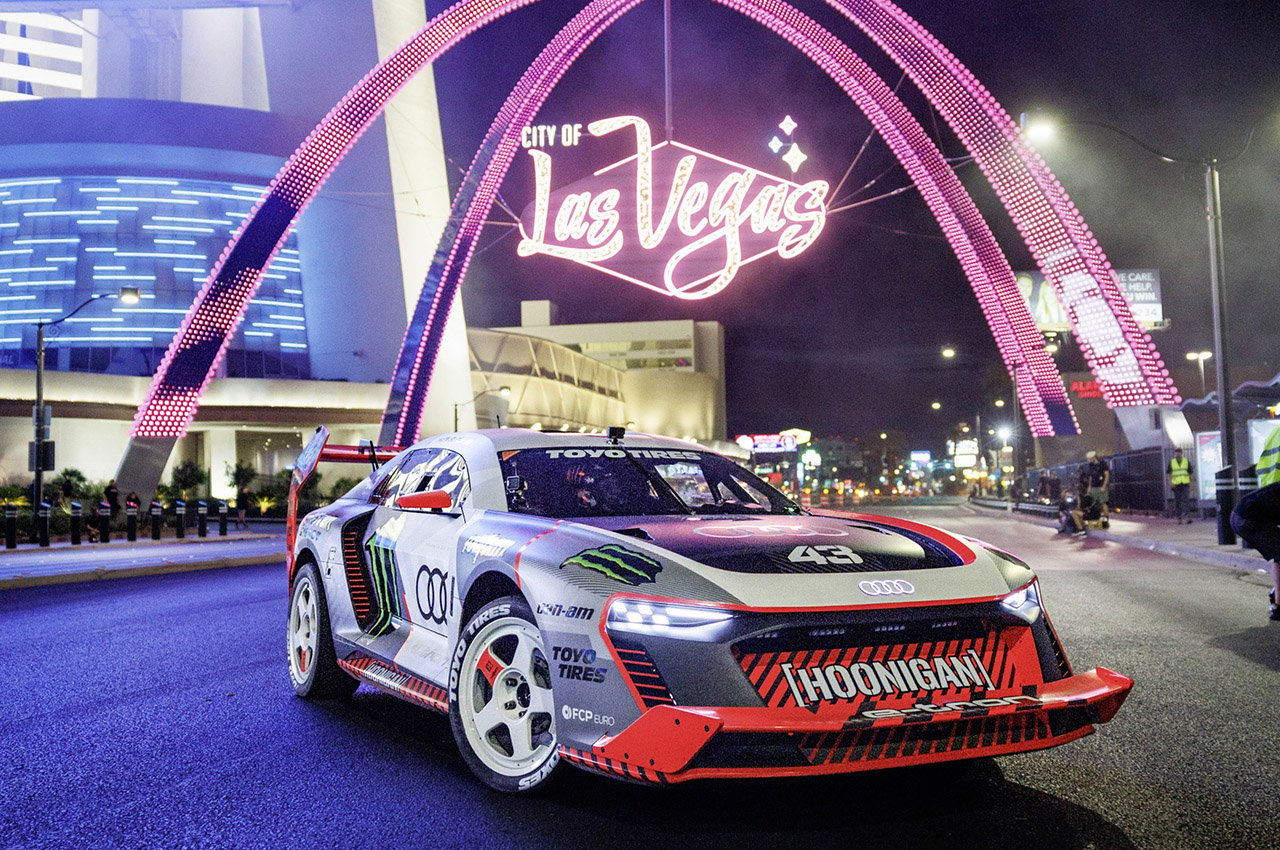