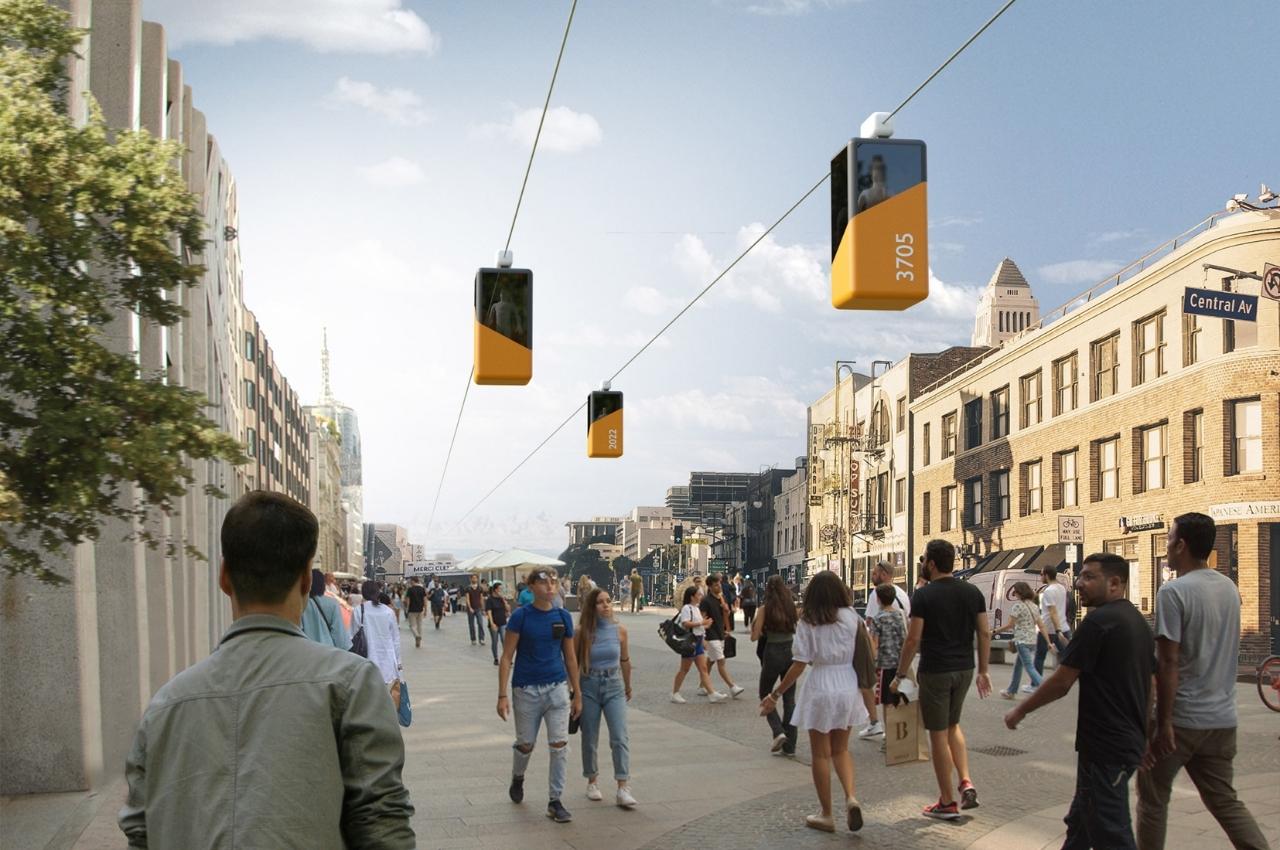 I live in a place where road traffic congestion has gotten so bad that you have to leave hours early to get to an appointment that is just in the next town or city. I sometimes suspect the government has given up on finding solutions to mobility and so we will eventually have to depend on private companies that will come up with experimental solutions to getting people and goods around the city more easily. 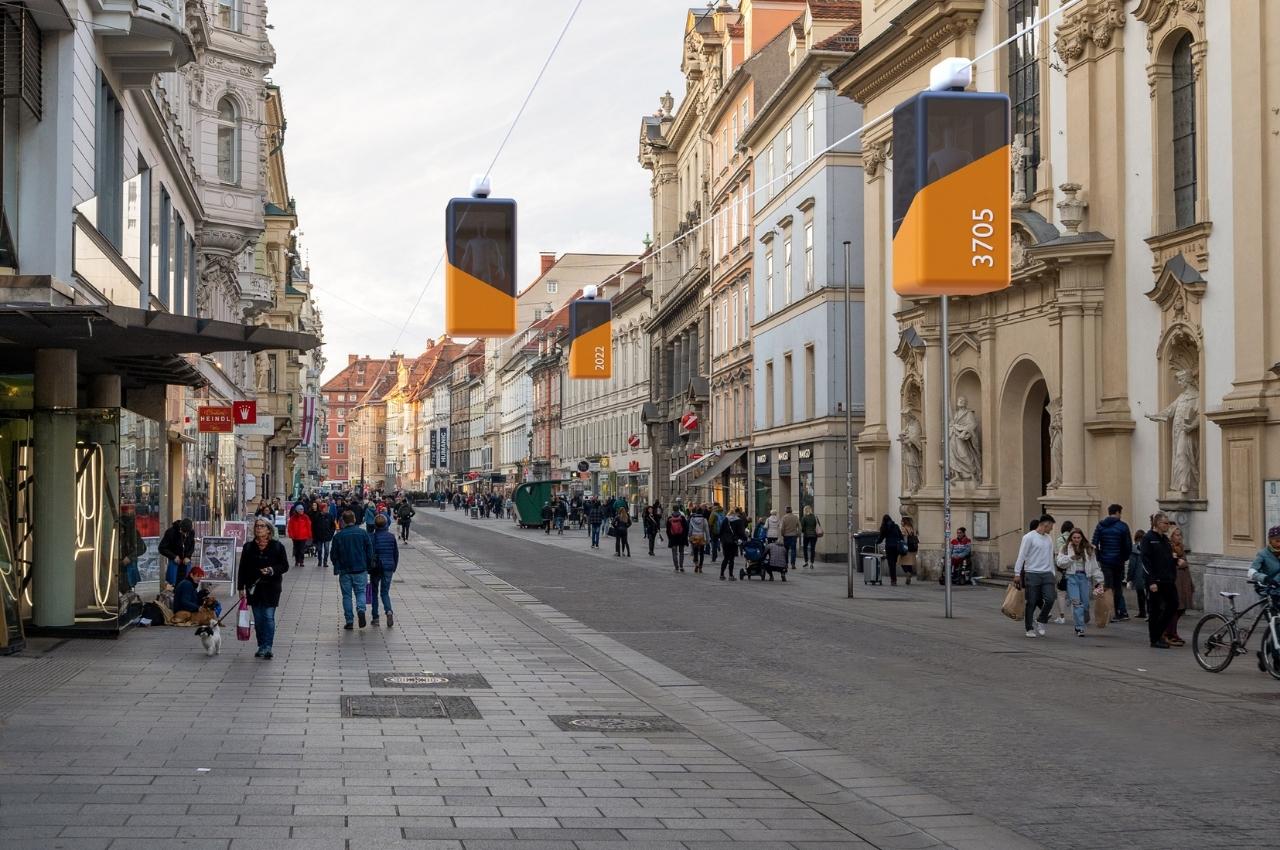 The Bulgaria-based designers for the transport design studio is proposing a city-wide transport system called Halfgrid. It involves individual person-sized capsules moving around the city through suspended cables and powered by artificial intelligence. Basically, you can get a person and whatever goods you want to be transported to your destination on a separate layer above ground in order to not add to the continuous road congestion on the ground. 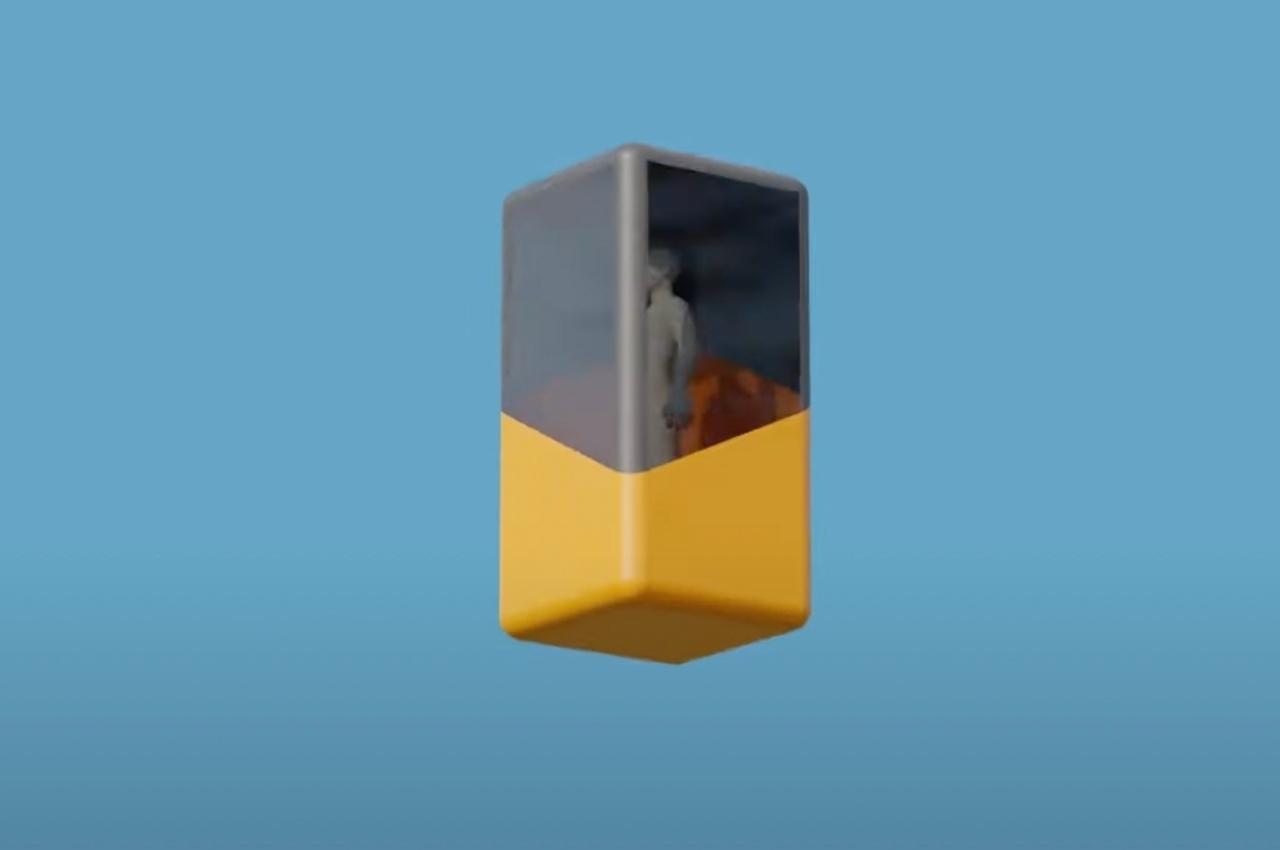 The system uses static cables and the pods are the ones that will be moving along the tensioned steel ropeways. This also means that each of the capsule units can travel to different destinations unlike with the traditional cable car system where everyone still has to get into a vehicle together. Each pod will be able to hold just one person or a certain-sized package and can be programmed to get to where they need to get to. 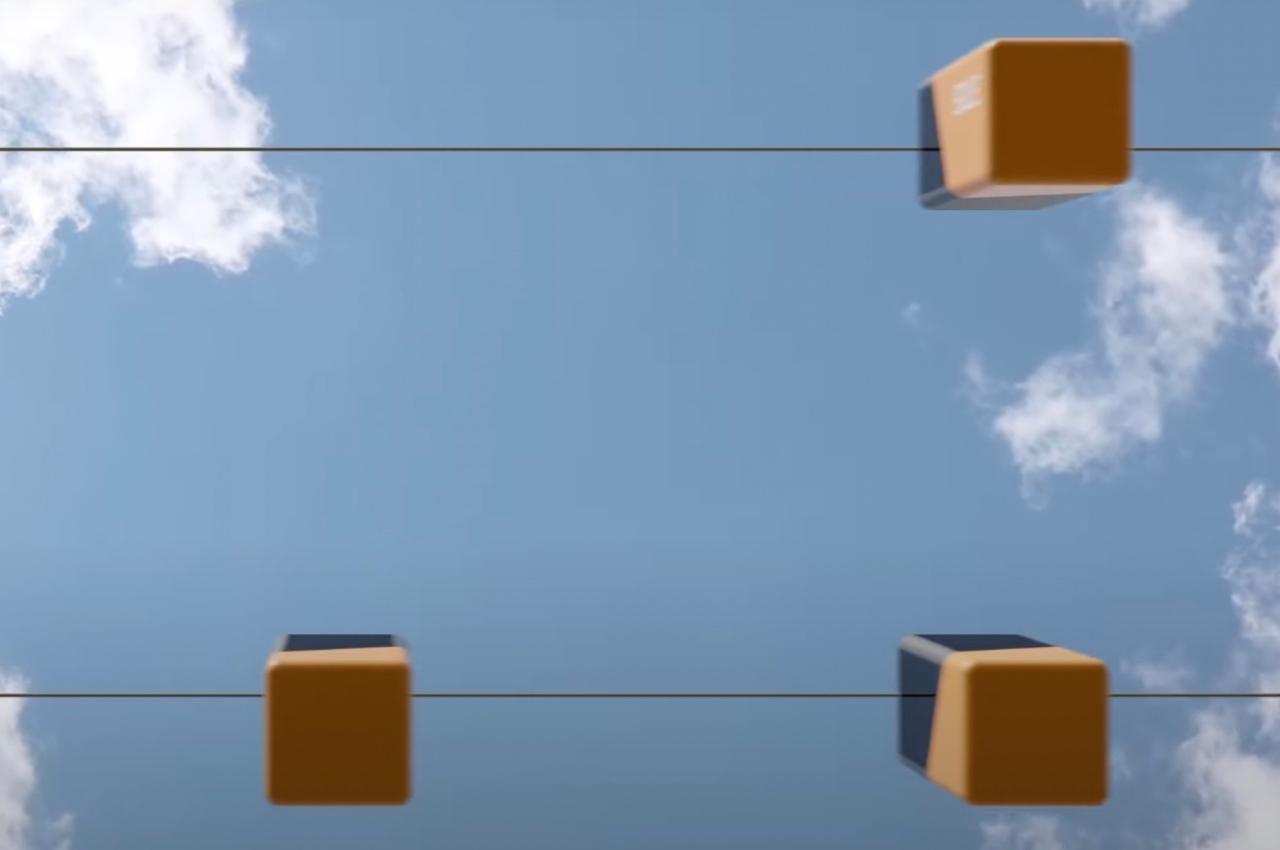 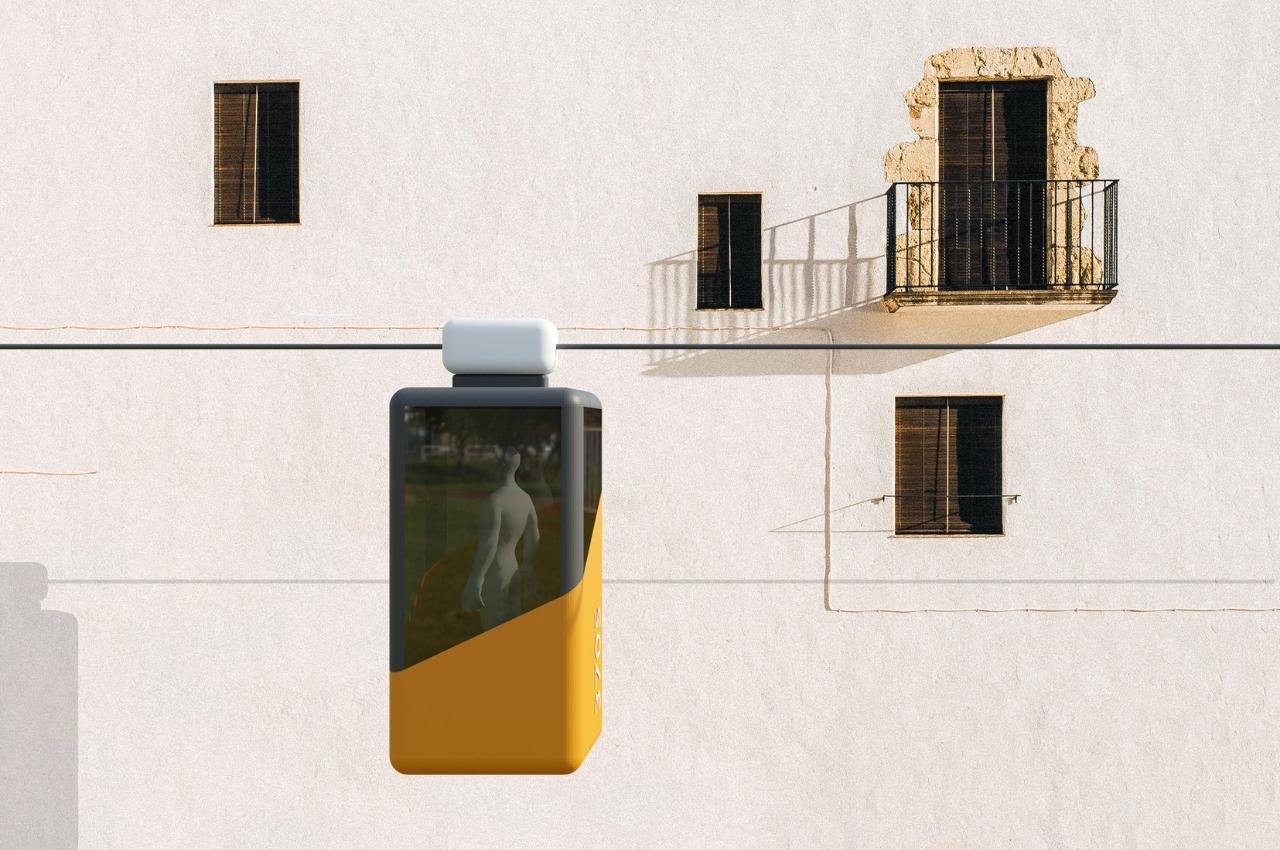 Passengers will be able to program everything through the app and choose a pickup point and a destination. Basically, it’s like booking an Uber except you’ll be traveling in a capsule above ground. The same system can be used for goods deliveries. The entire system is also designed to be “practically silent” so it will not add to the noise pollution that usually comes with road congestion. 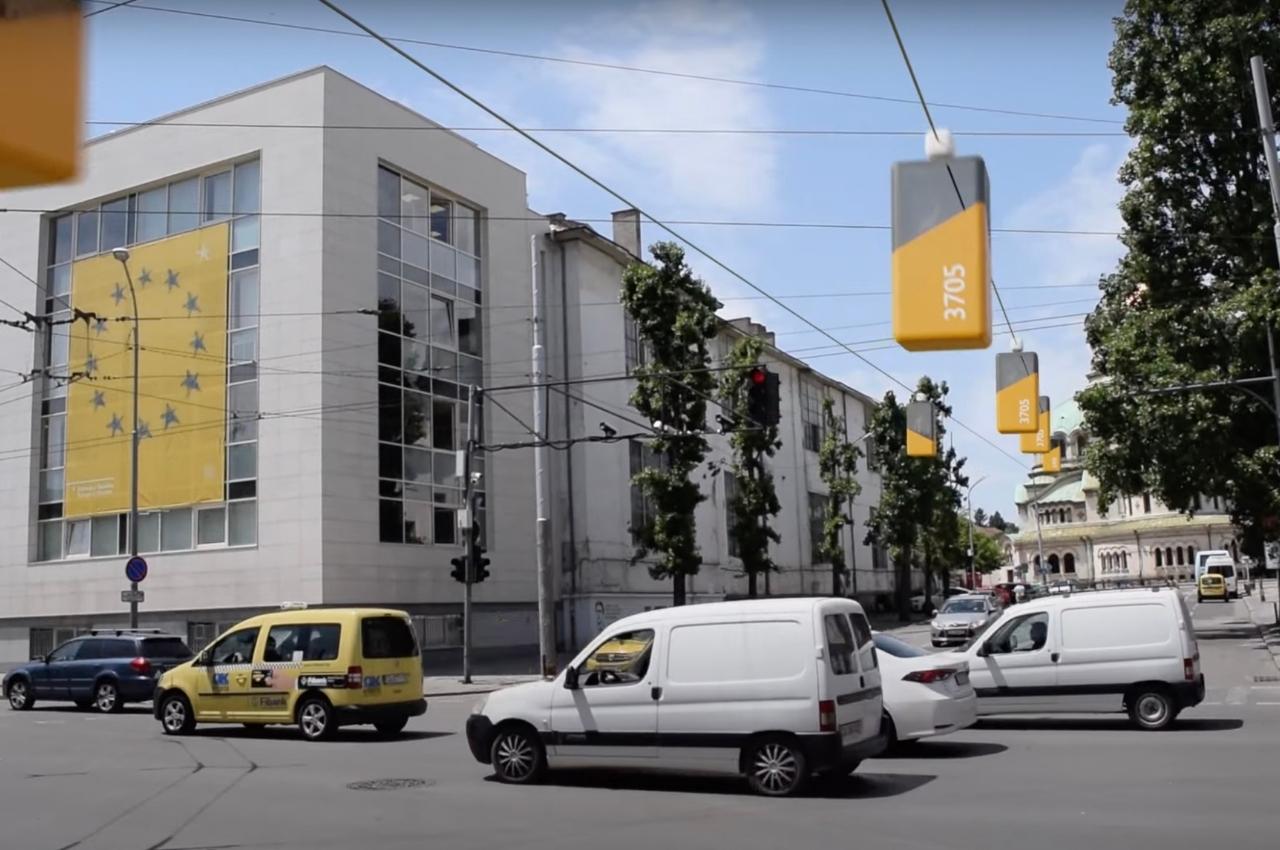 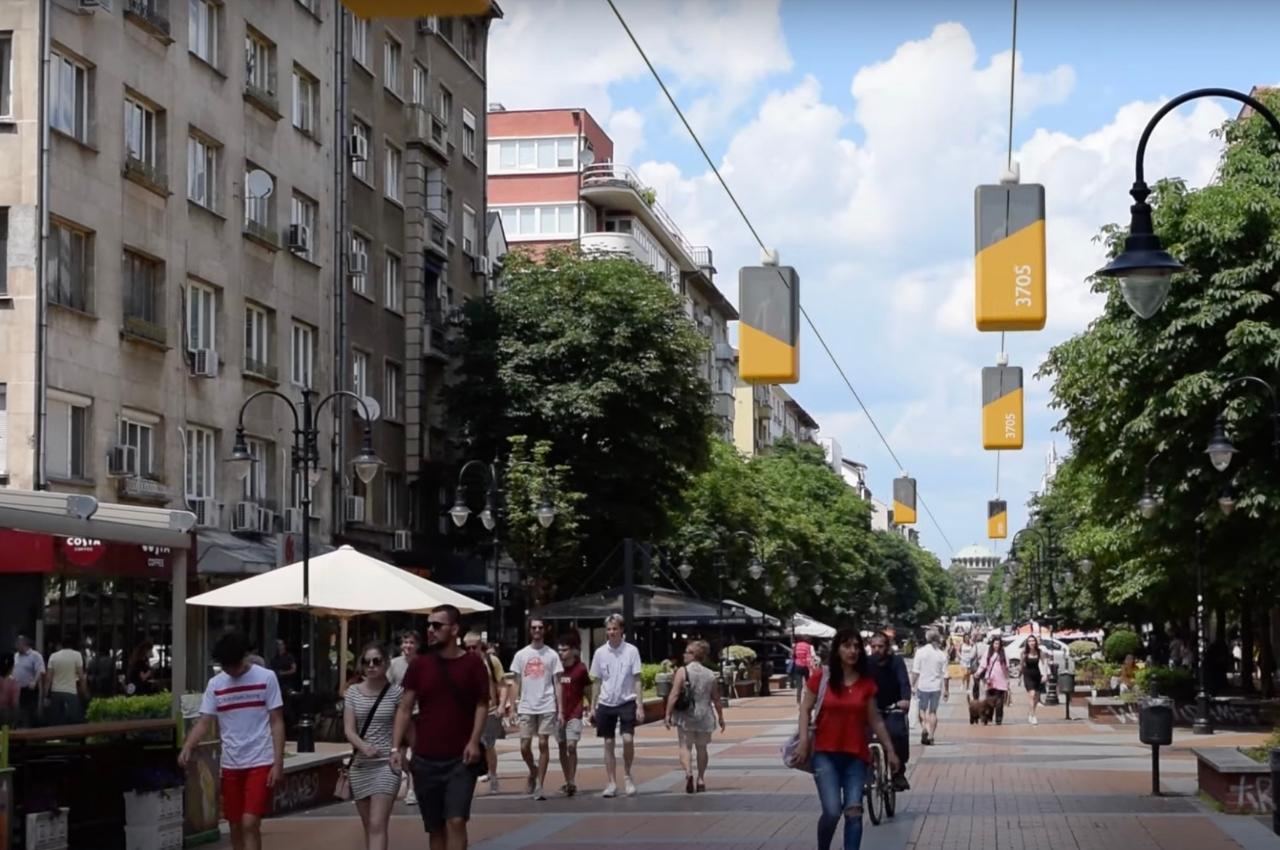 I’m not that fond of heights so this is something that might not work for someone like me. But it would really be interesting to see how such a system can work in a city like where I live in. Now the next step is to create a prototype and find a partner and a pilot city that would be willing to try the Halfgrid out. 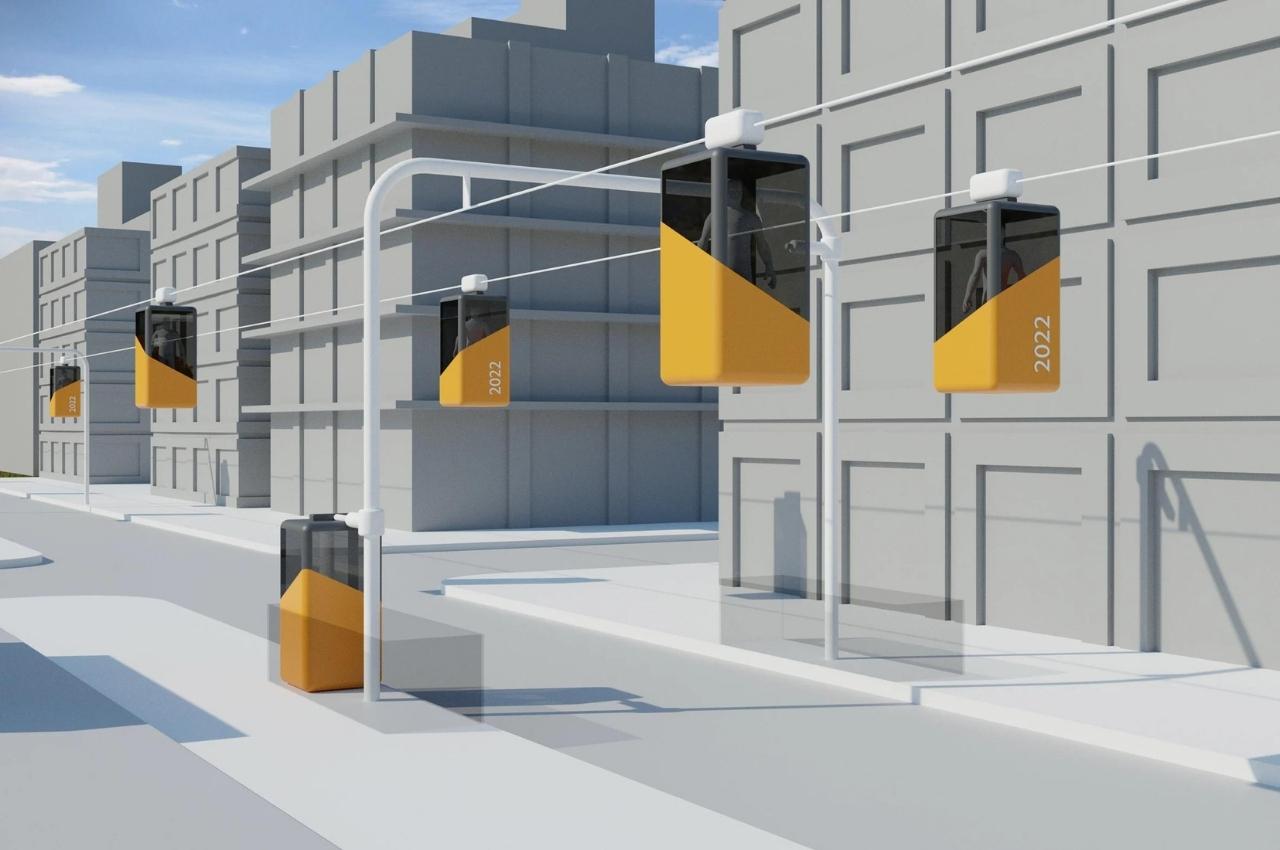