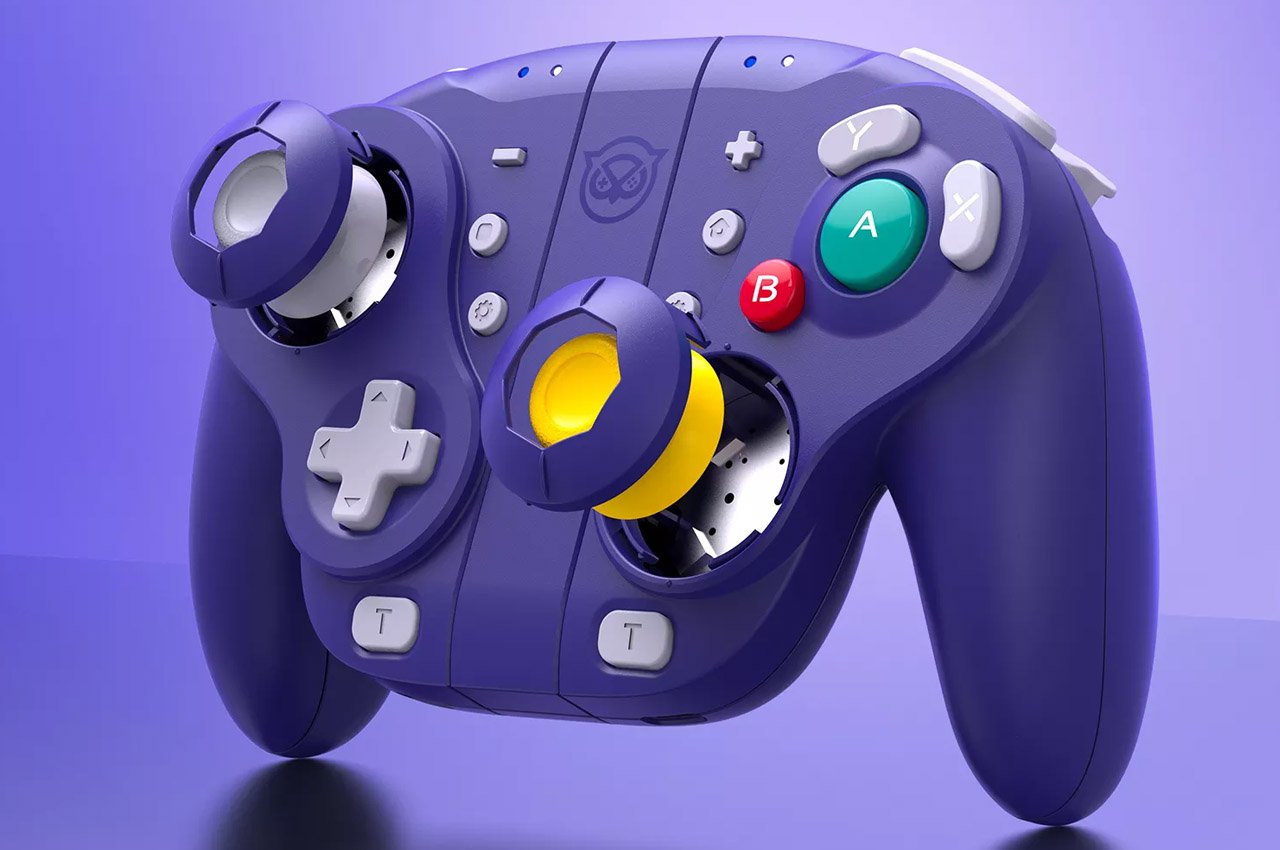 If you are someone who experiences a lot of stick drift with the gaming controller for Nintendo Switch, then this third-party accessory for $69 comes as a sigh of relief.

NYXI popular among the purist Switch gamers, has unveiled Wizard Wireless Controller that they claim is more or less like the WaveBird (the most popular Switch controller out there) but with the added advantage of not ever getting that irritating Joy-Con drift. Countless Switch users have been bugged by this problem that in a way hampers their in-game performance, and hopefully, this will be the lasting solution they’re longing for. 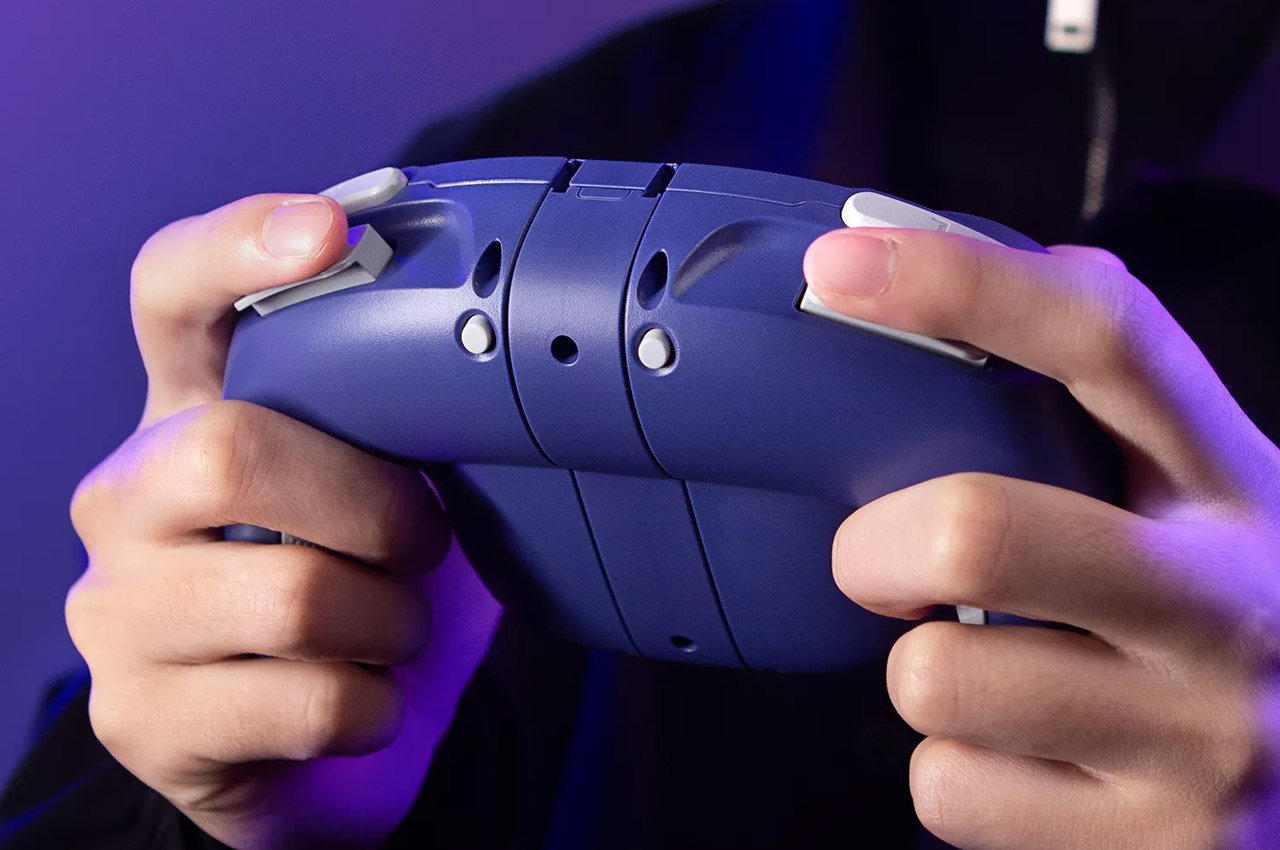 The claim of not succumbing to the eventual Joy-Con drift is cemented by the use of Hall Effect joystick (the same technology used in flight sticks) that comes with a clever magnetic mechanism. This ensures, the joystick never physically touches the sensor, thus, benefiting from no dead zones which are vital for some particular gaming genres where millimeter precision is everything. Forums are filled with Nintendo users complaining of going through countless Jo-Con controllers with some degree of drift, even though they are nimble with the touches and most caring geeks out there. 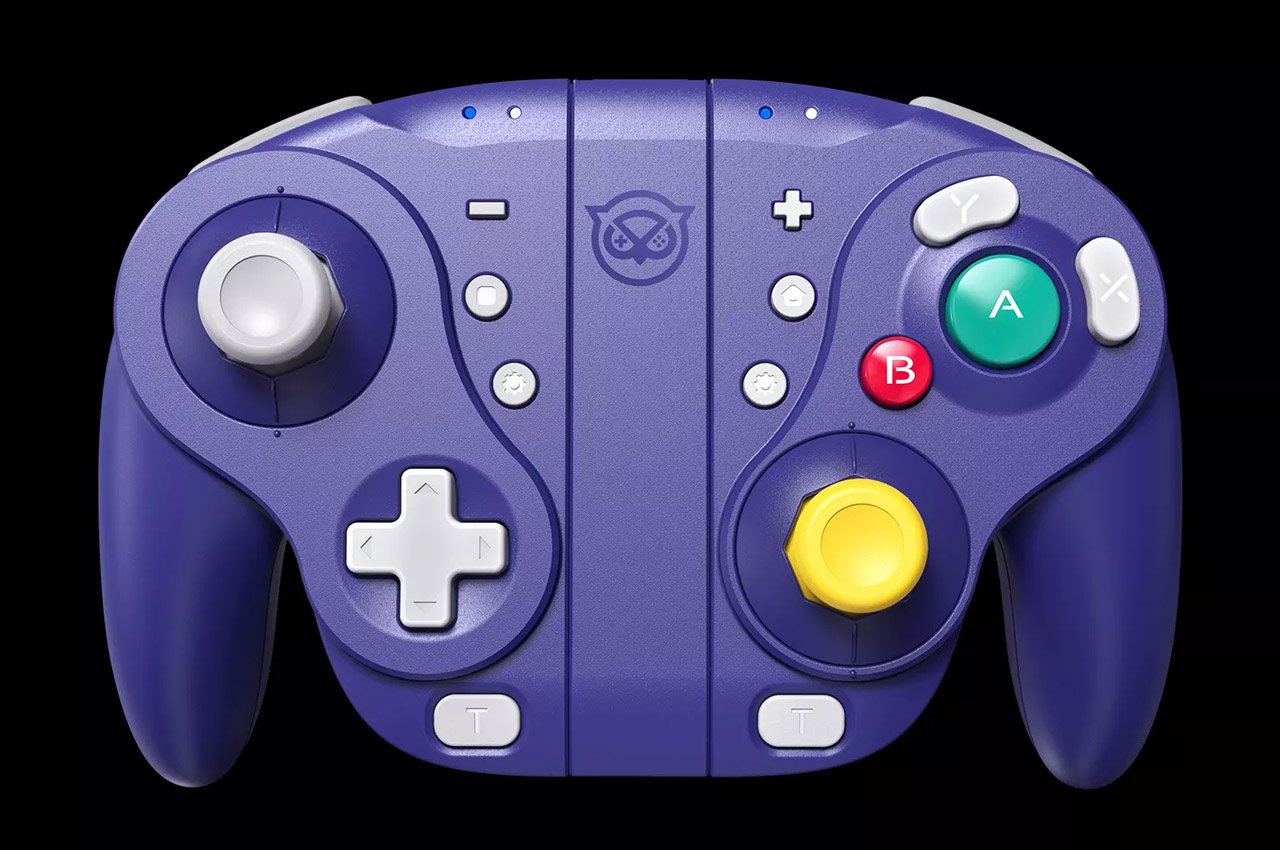 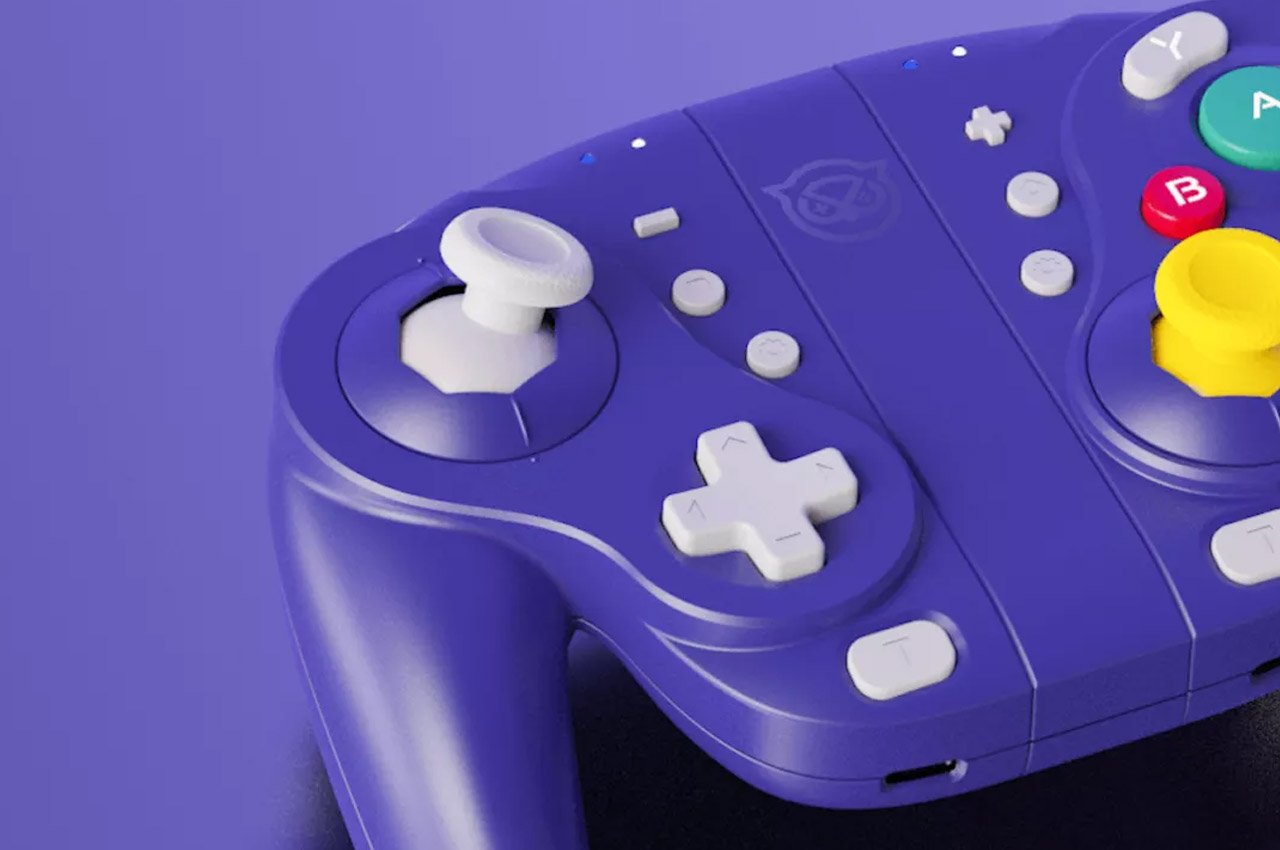 NYXI has joined the likes of 8BitDo and Gulikit who already have a good hold on the market. With this advantageous feature, these Switch controller makers will brace up for dropping sales since the Wizard Wireless Joy-Pad solves an irking issue. As a gamer, I know how important it is to have a smooth setup and overall experience while using gaming accessories. The battery life of 6.5 hours on a single charge is another selling feature here that’s hard to ignore. 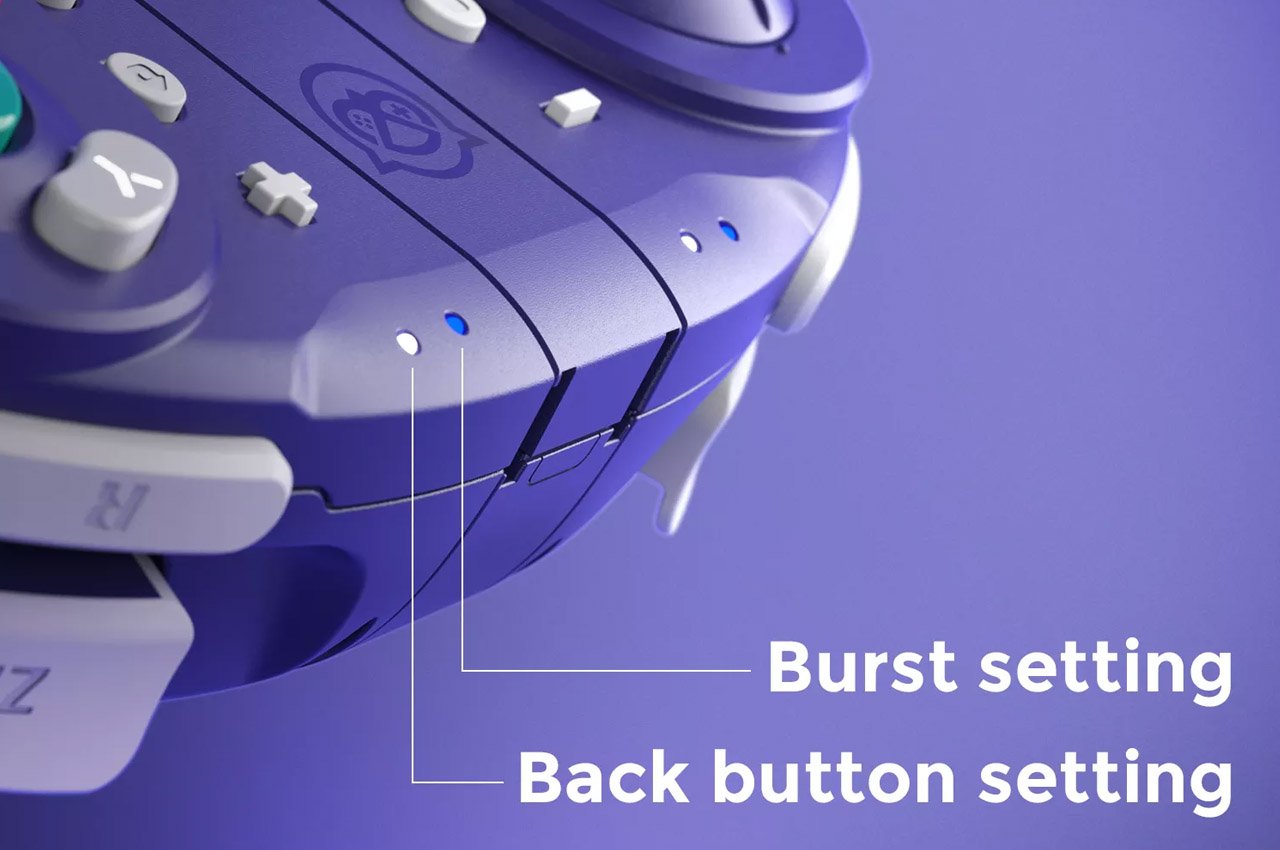 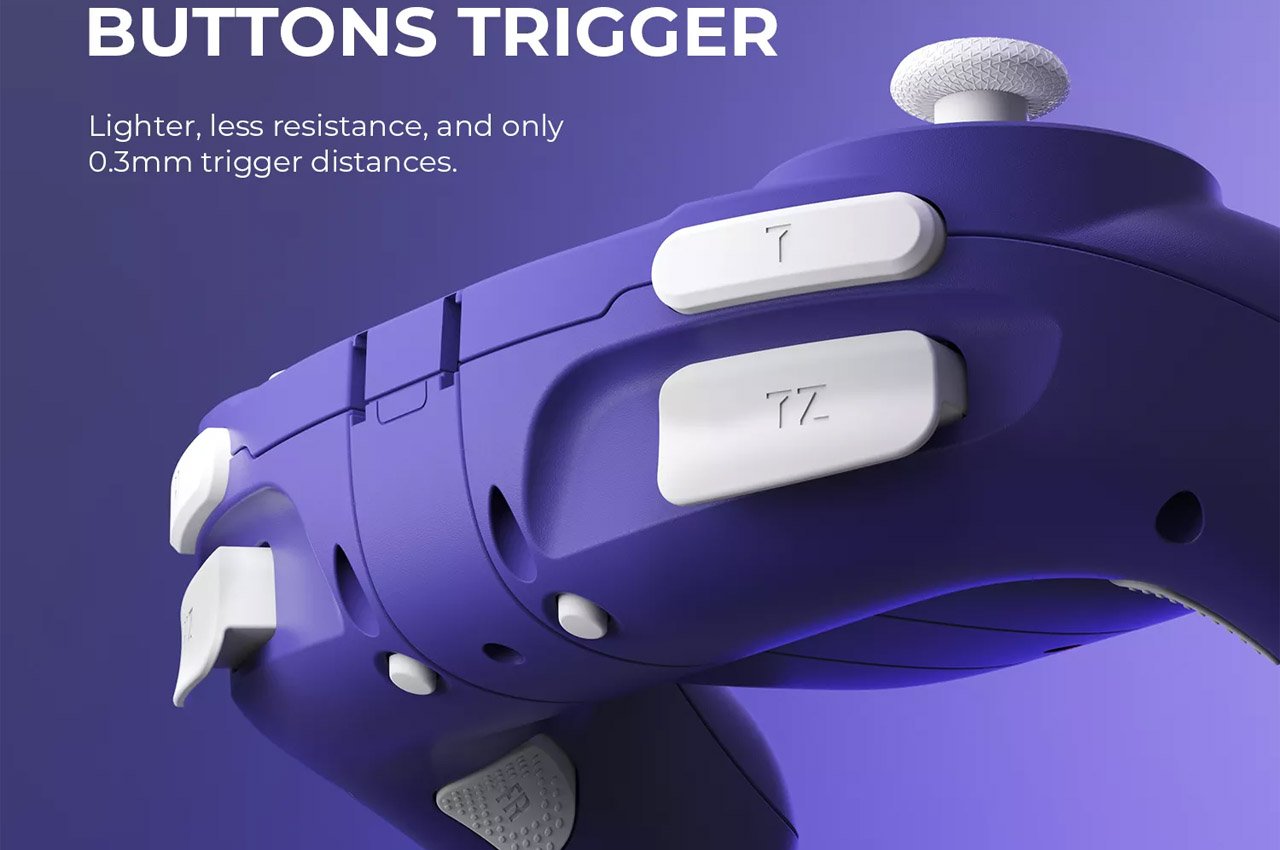 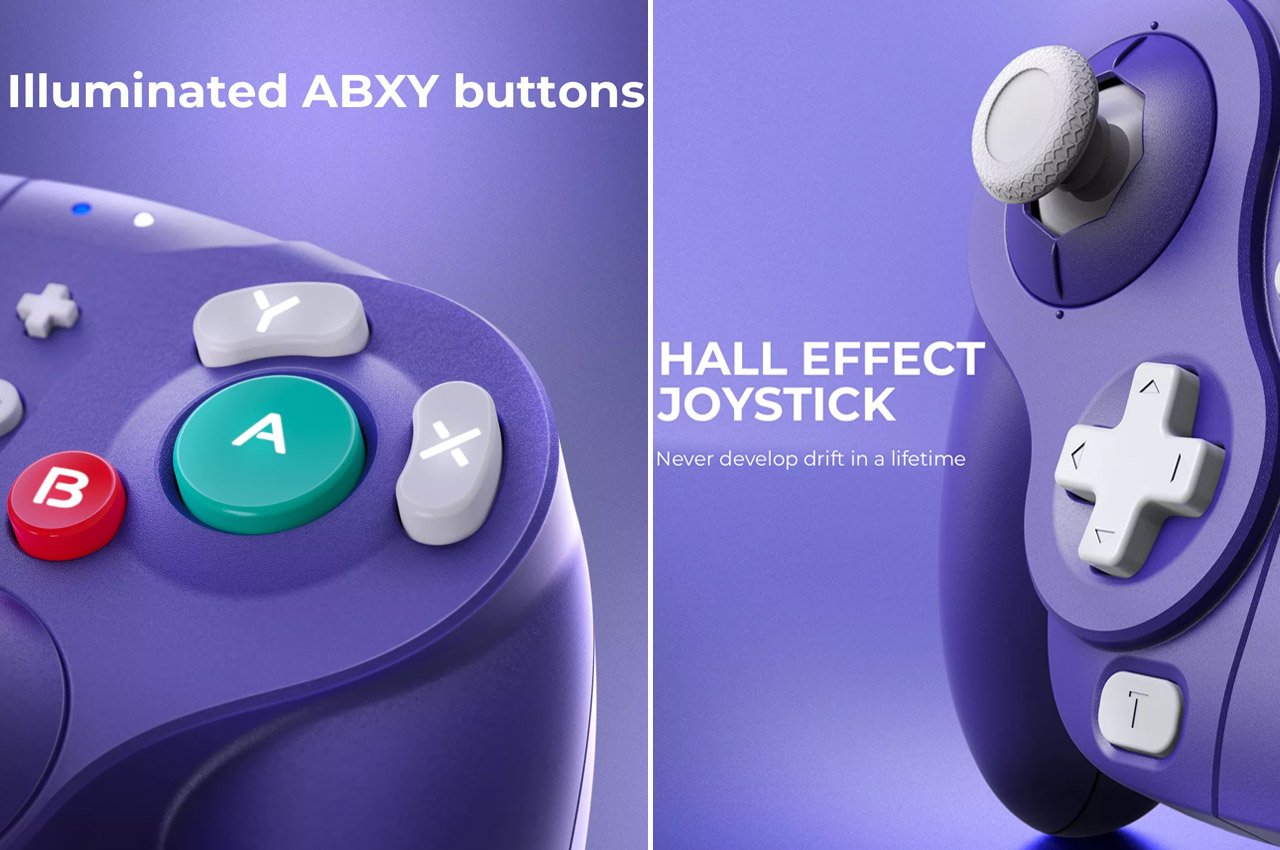 Coming on to the overall look and feel of Wizard, it resembles the WaveBird in more ways than not. The two dockable sides of the controller give it that classic Gamecube ACII keyboard controller vibe. For customization, the wireless controller has two remappable back buttons and interchangeable joystick rings. The round joystick rings are tailored for racing titles while the octagonal joystick circle comes in handy for fighting games. The ABXY buttons of the controller get light effects for an enhanced gaming experience and add to its USP. 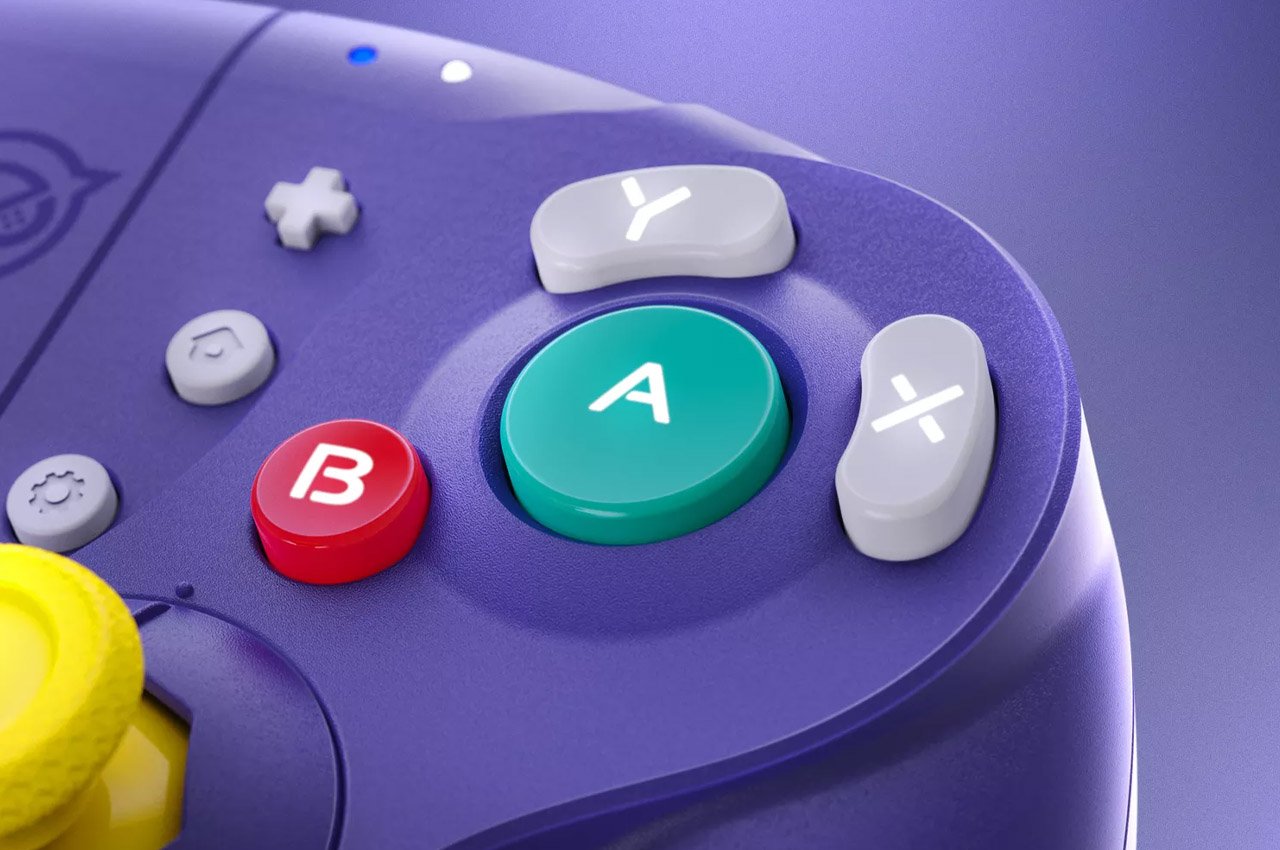 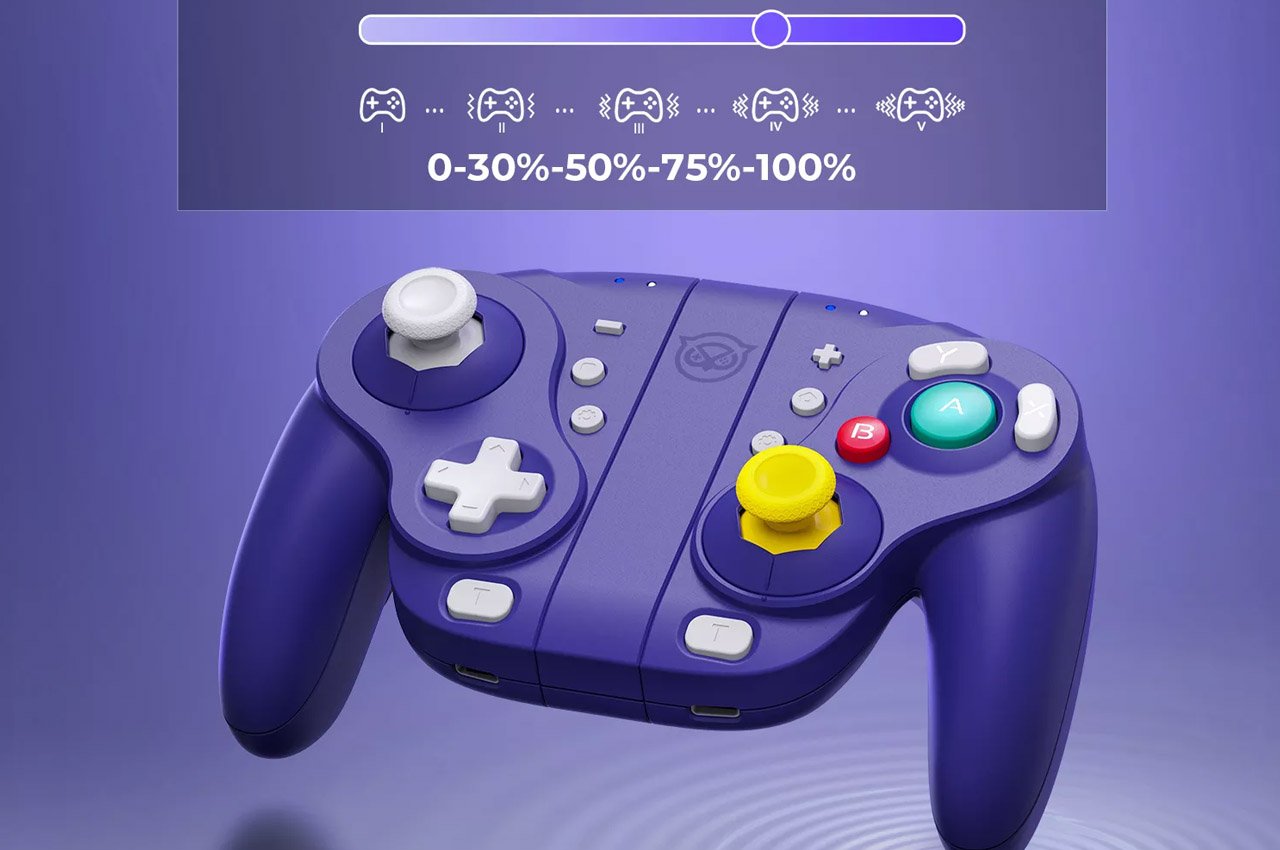 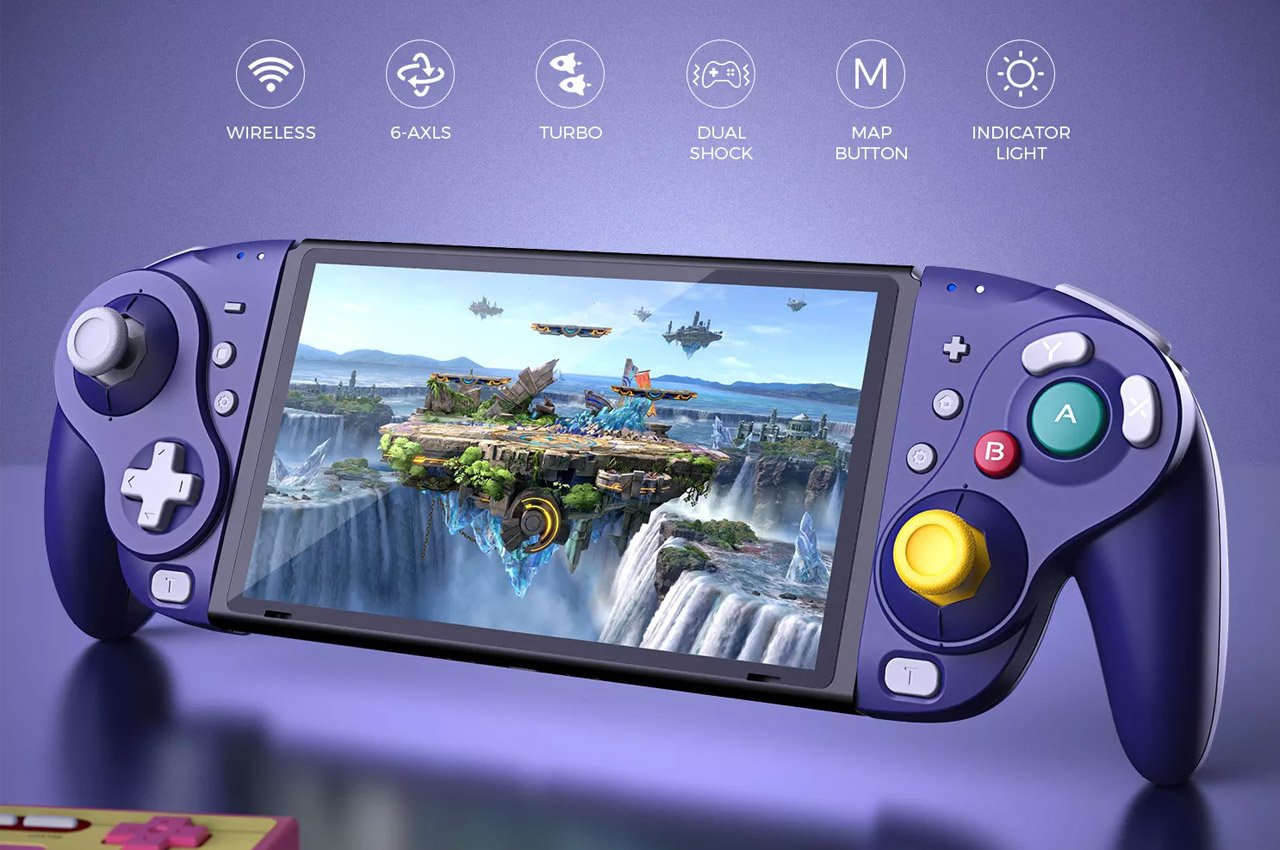