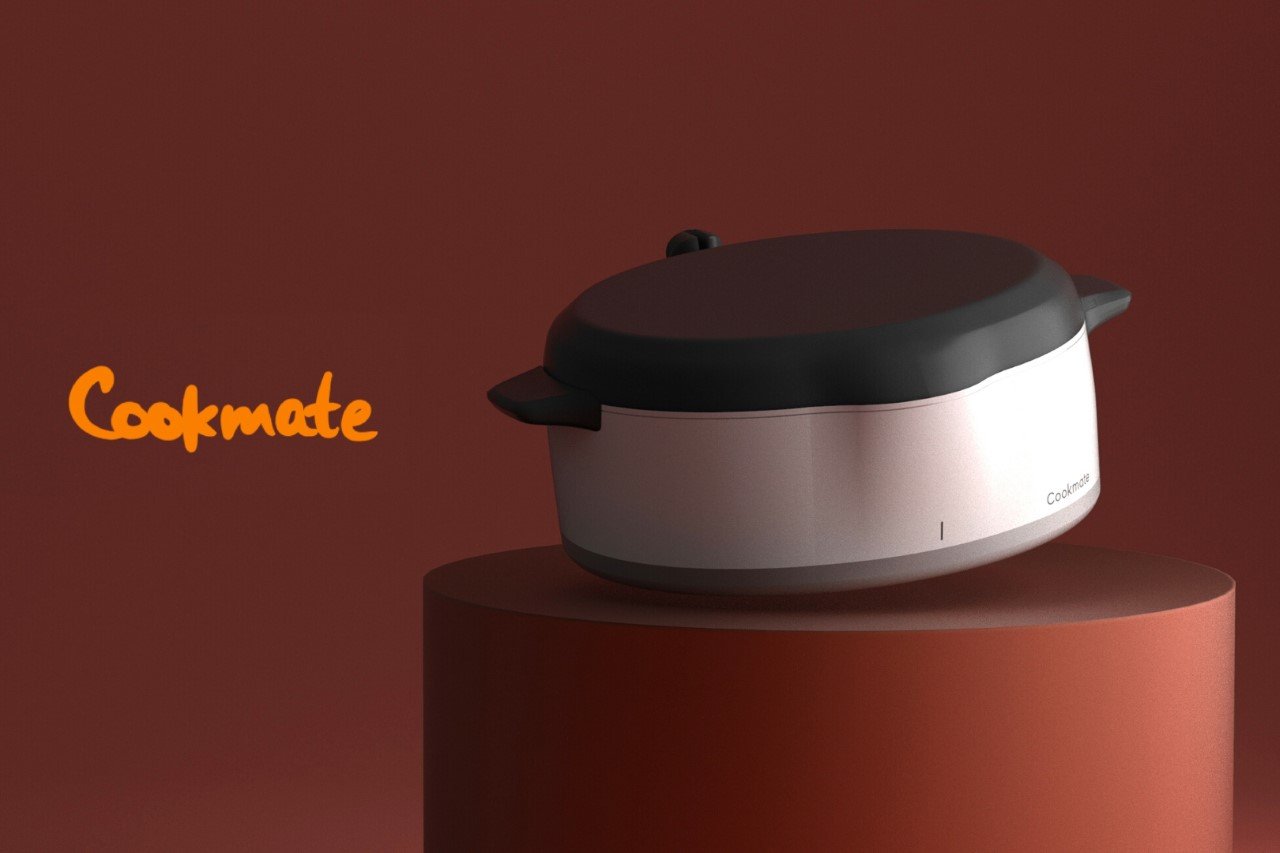 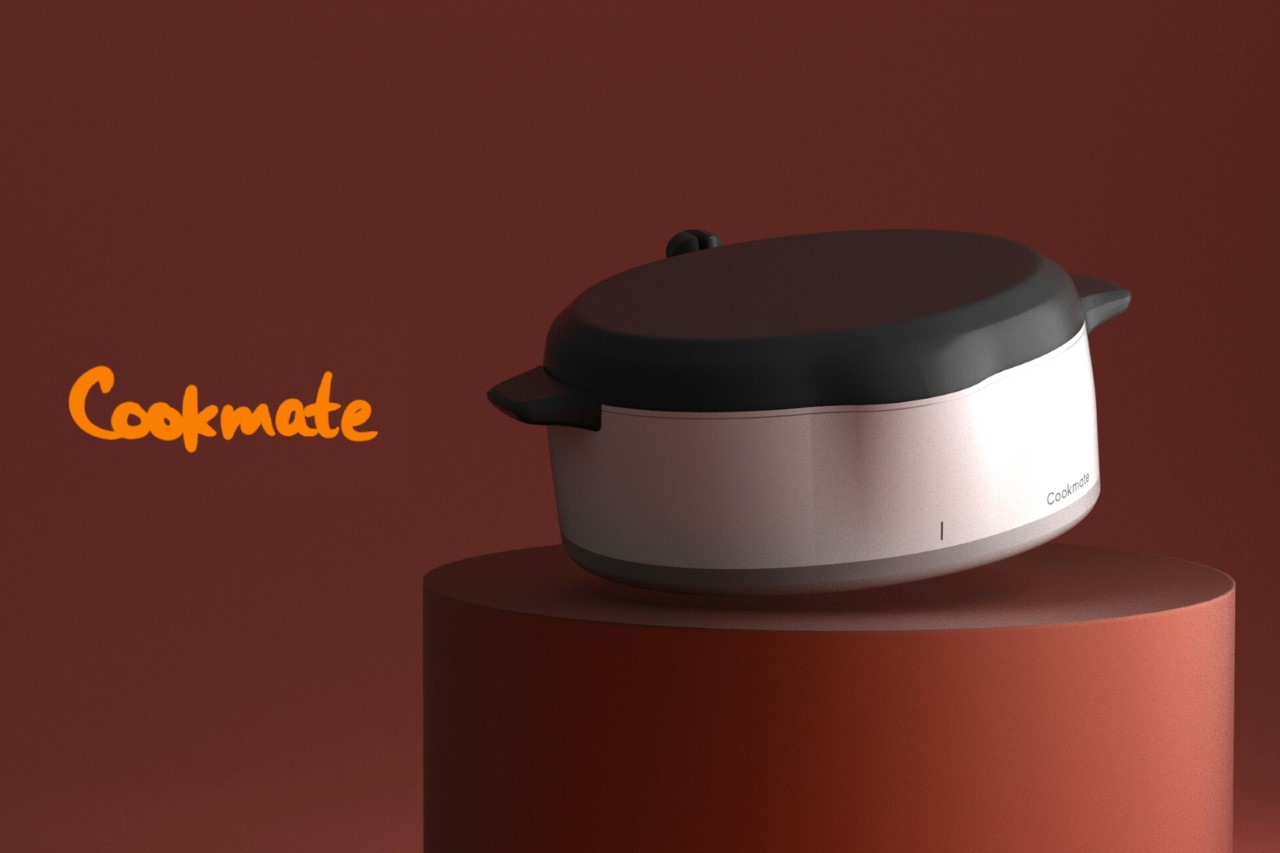 Cities are expanding, the population is growing, but what isn’t growing is the average home. Homes are, in fact, shrinking to make them more space-efficient so cities can fit more people. Homes in some of the most densely populated cities, New York and Mumbai for example, are the most cramped. Kitchens are barely a countertop and a sink, and it isn’t practical or feasible to stock them with multiple utensils and appliance. Designed for this new, ‘smaller than life’ home, the Cookmate is an all-in-one kitchen appliance that goes from prep to cooking to serving, all in one device. Its modular design has a series of stackable pieces that turn the cooktop into a pan, crock-pot, and even a steamer. The induction coil on the inside works on electricity, saving the need to place a gas cylinder under the hob. 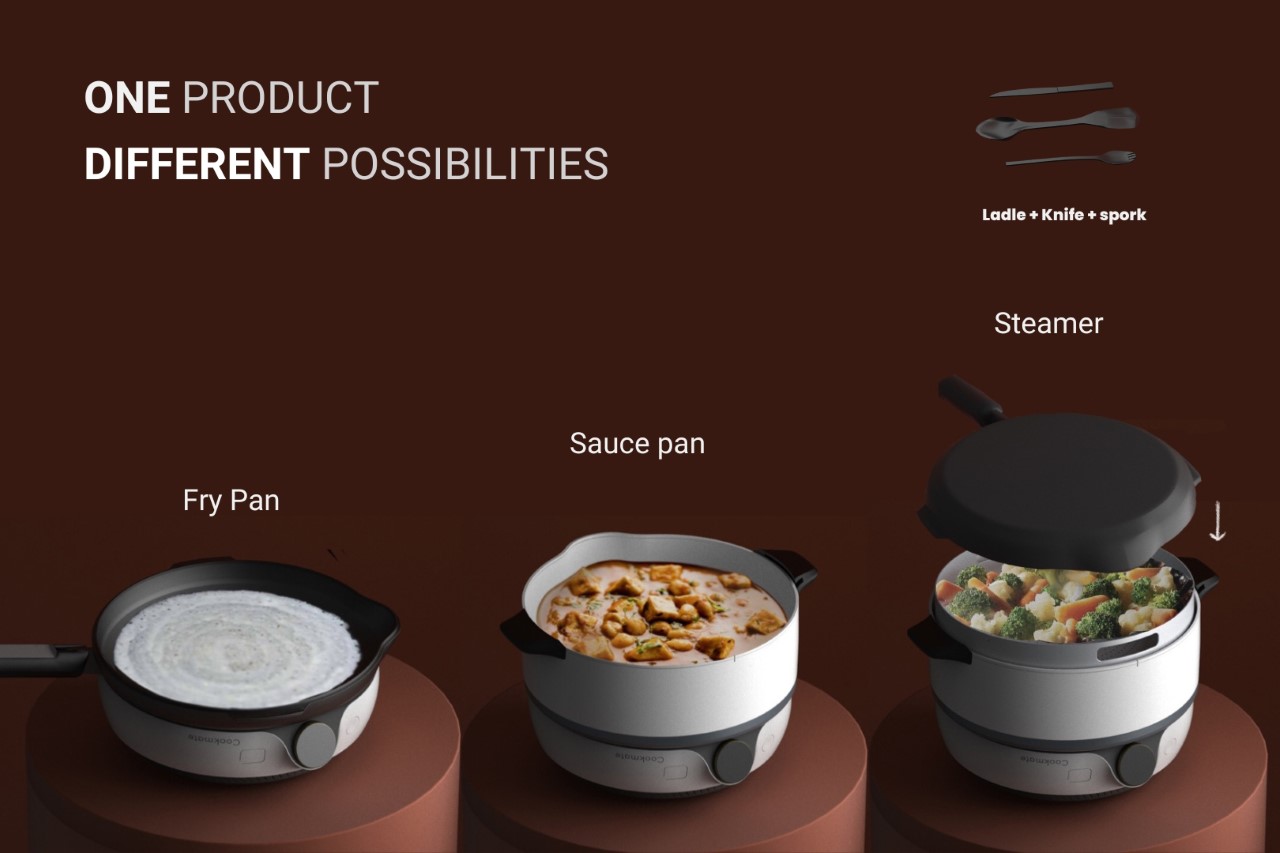 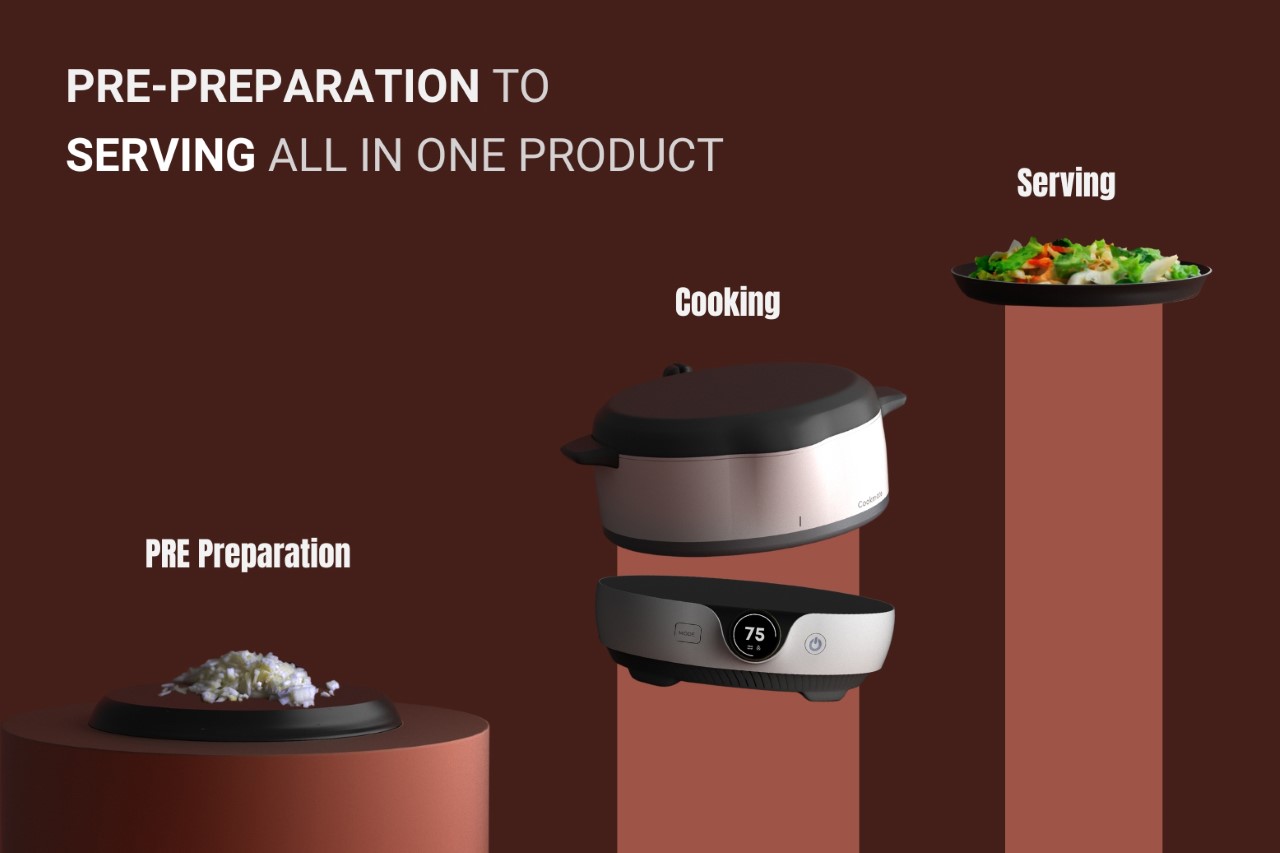 A winner of the Indian edition of the Lexus Design Award (Concept category), the Cookmate looks at the process of cooking as something that goes from idea to ingredient to table. Rather than focusing on just the cooking, this induction cooktop (although it seems highly reductive to call it just that) considers every aspect of the cooking process. This isn’t just clever, holistic design thinking, it also helps the Cookmate be more universally useful so you save effort, energy, and space with other utensils. 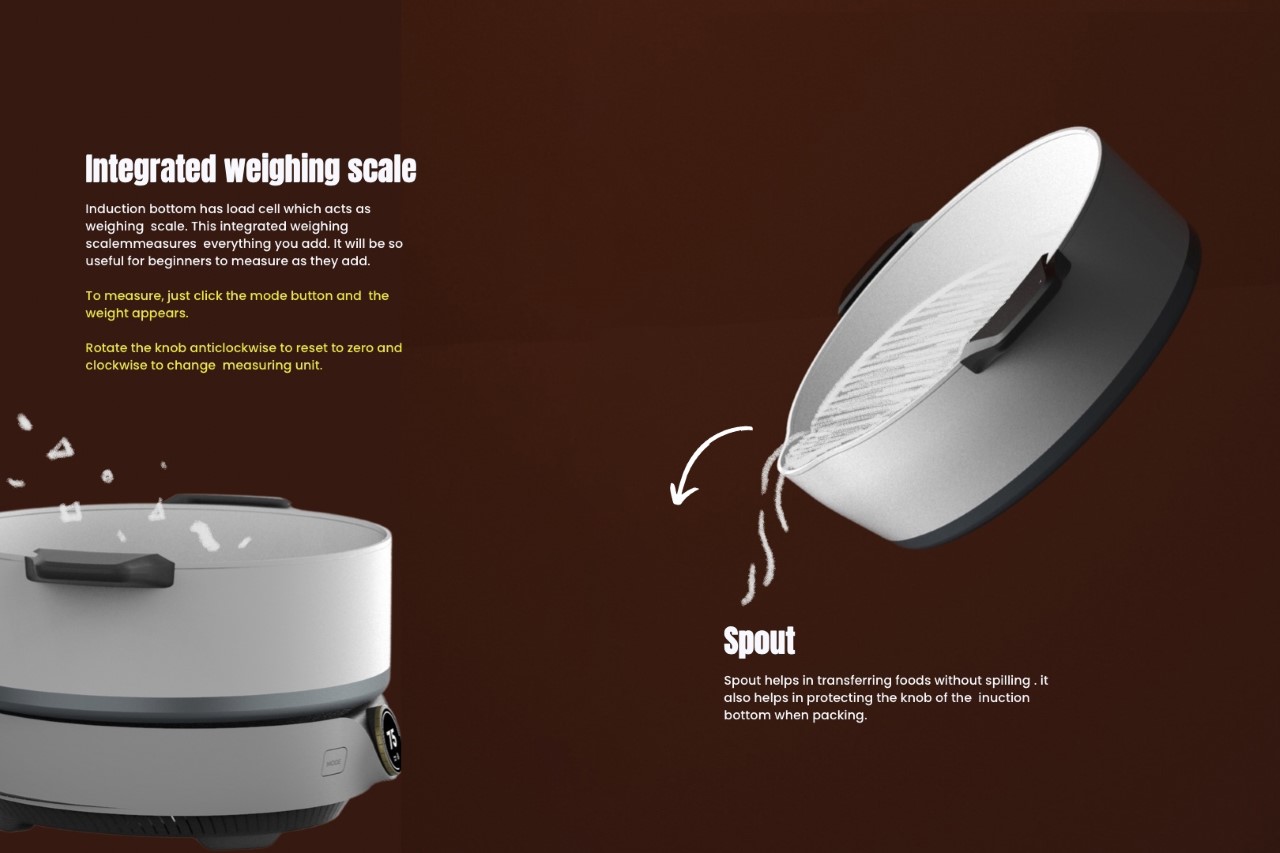 Cleverly disguised design and hardware details make the Cookmate extremely useful. An integrated weighing scale helps you weigh your food during prep, stackable pans and pots help transform utensils into something else entirely, and every aspect of the Cookmate is made to be used in almost all stages of cooking, from mise en place to actual cooking, serving, and storing in the refrigerator when you end up with leftovers. 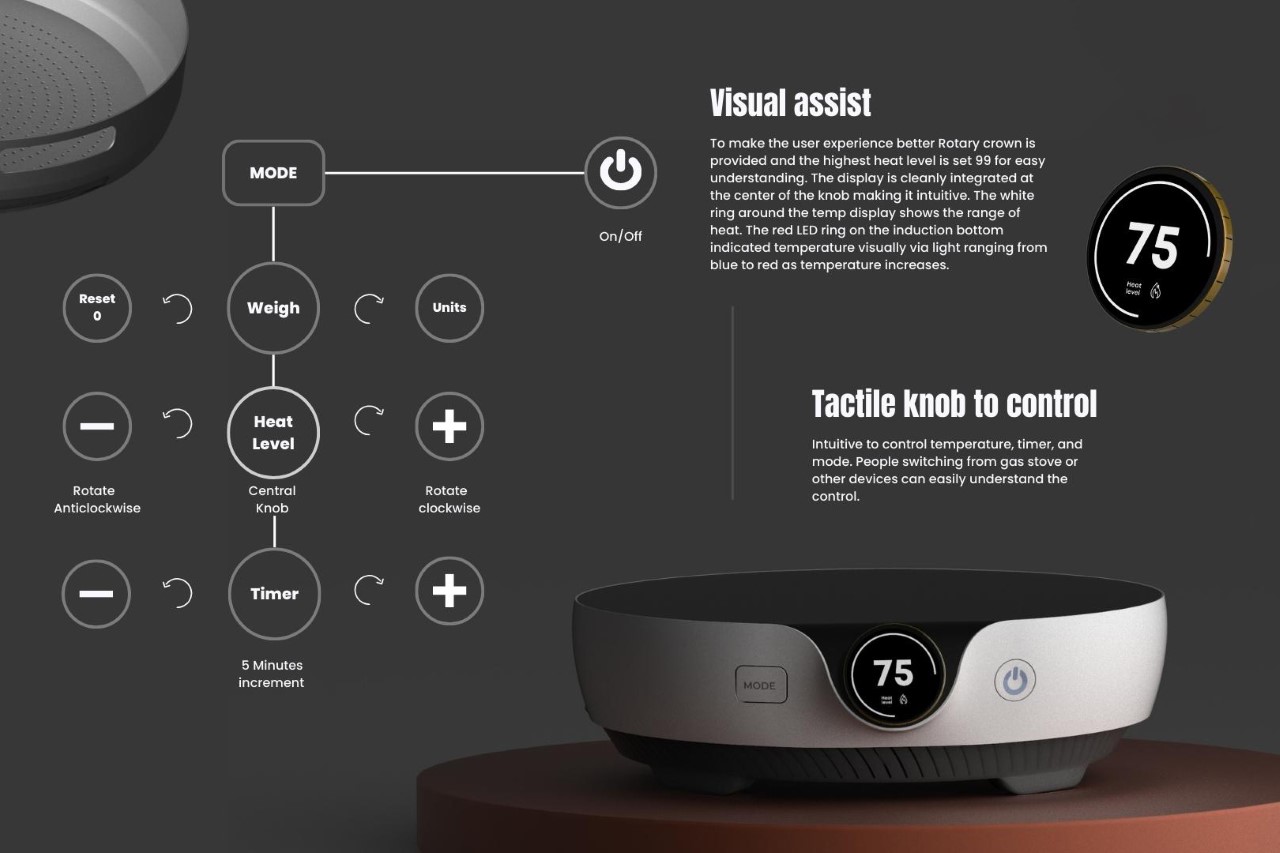 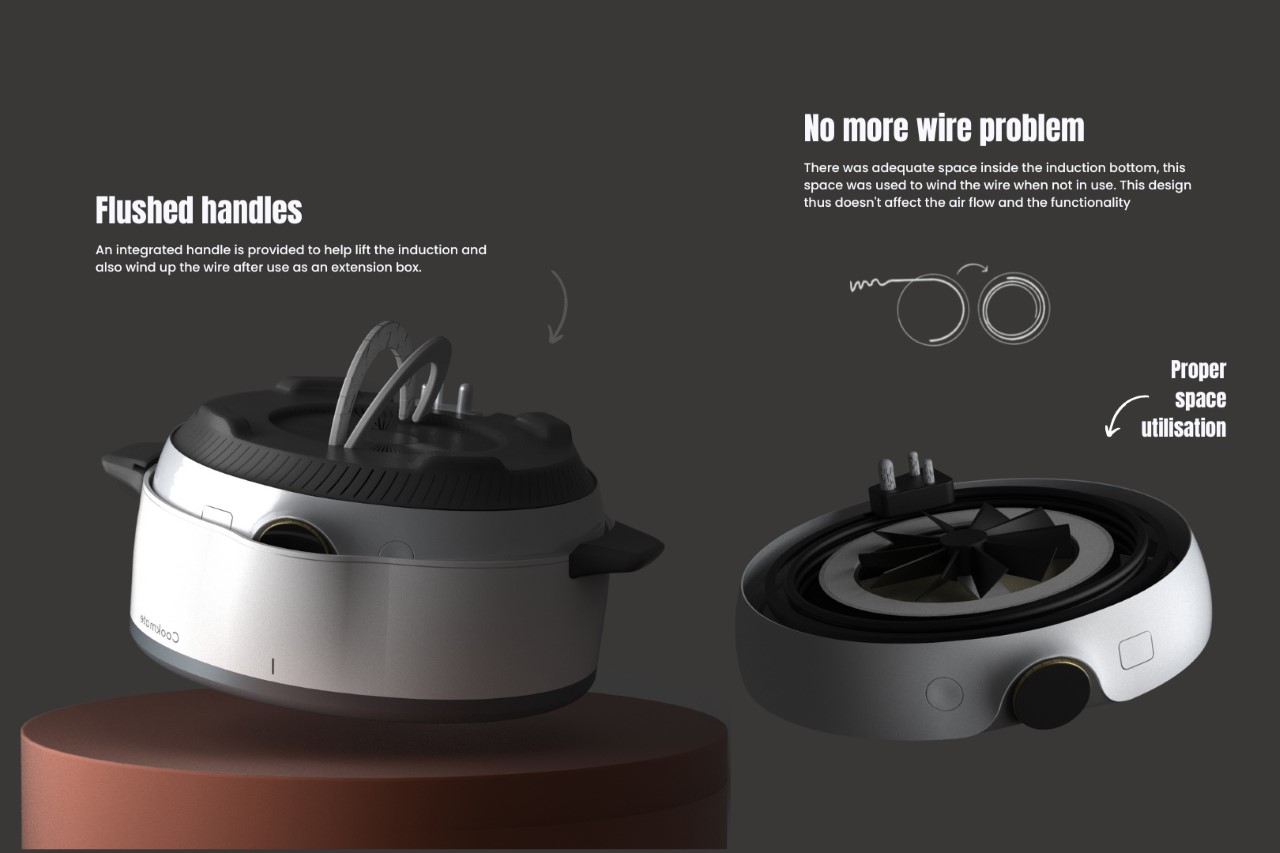 The entire device can be split into 6 distinct parts – a frying pan, a plate/cutting board, a set of cutlery for cooking and eating, a saucepan, a steamer insert, and finally the induction hob itself, which houses a weighing scale inside, and comes with a wire management system as well as pop-out handles that make it easy to carry around from one place to another. The only thing missing? A Hello Fresh subscription! 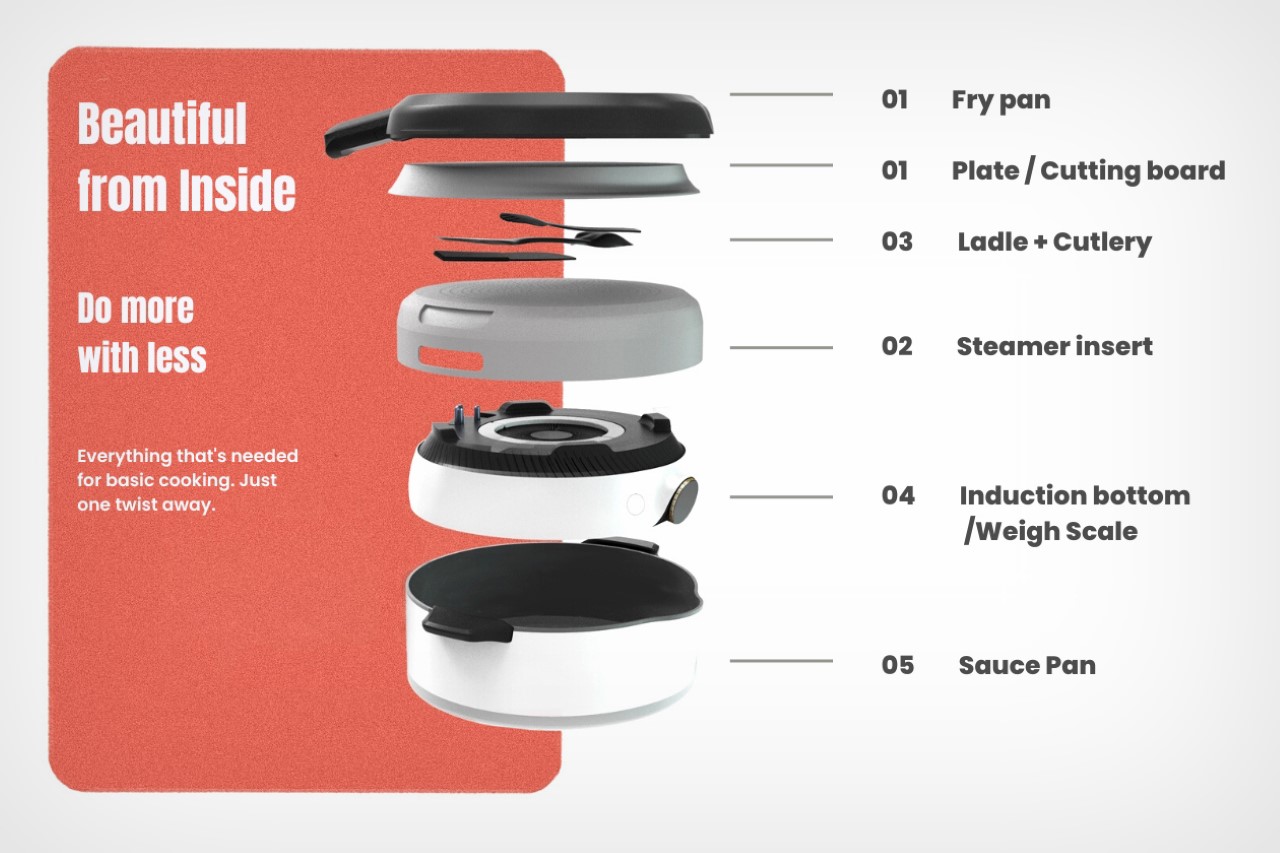 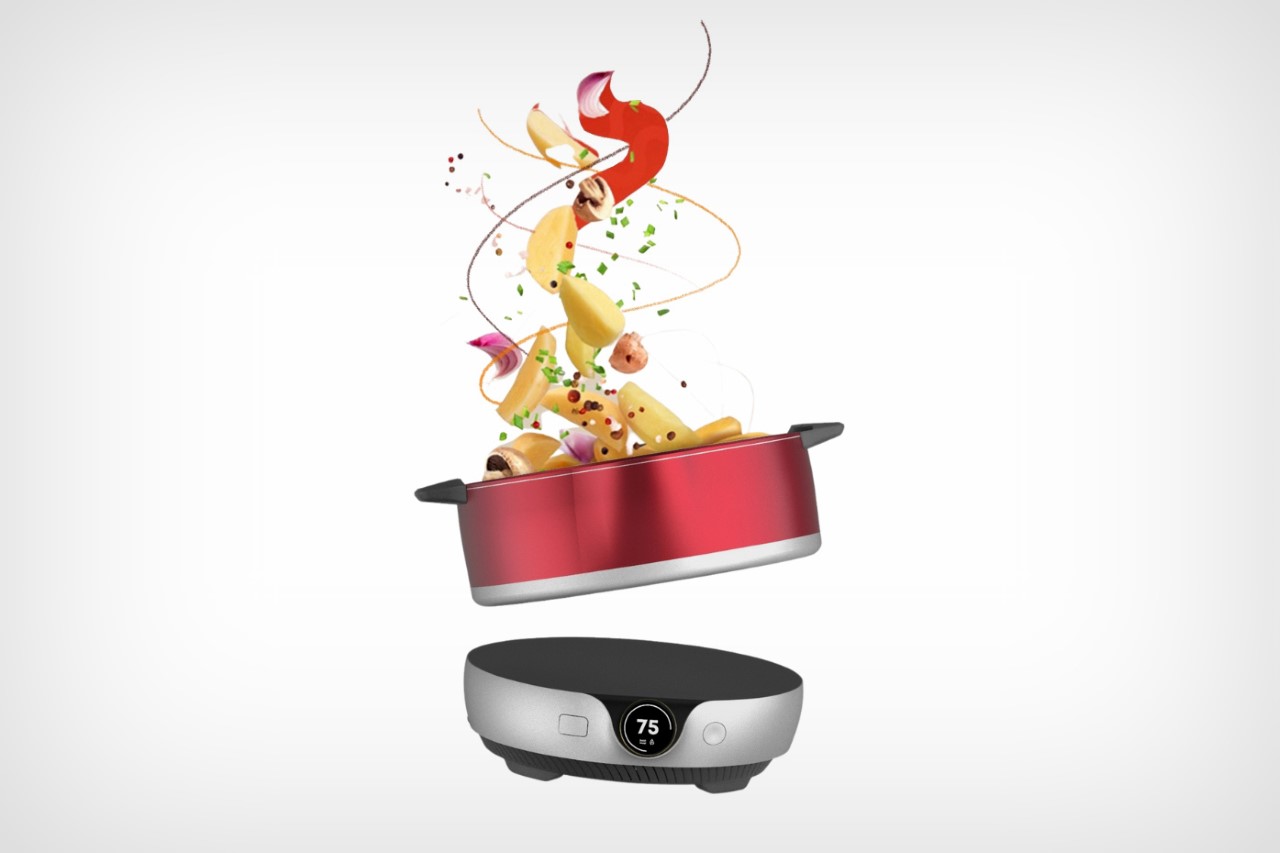