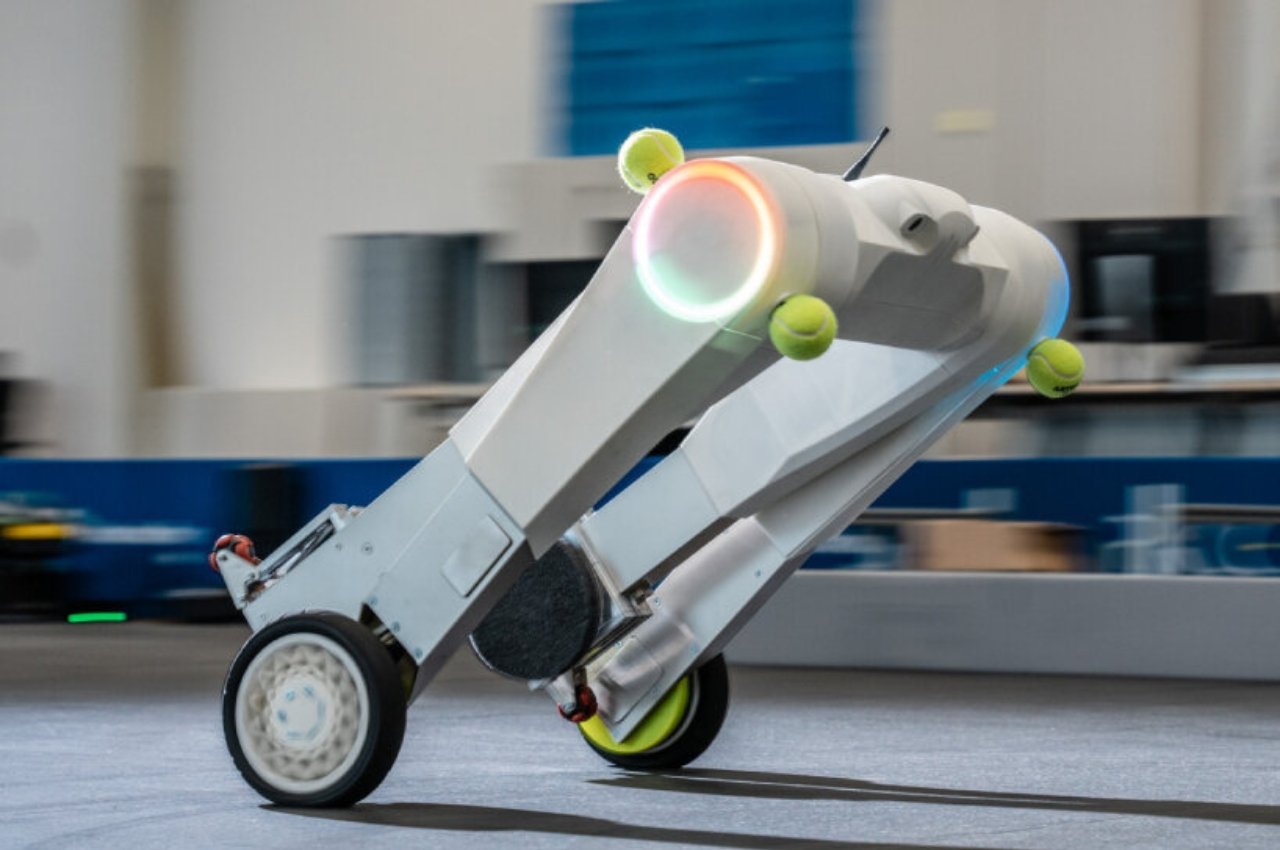 Some people are afraid that robots will one day take over all our jobs and render humans basically useless, at least in some industries. So far though, we’re not seeing a robot apocalypse just yet but we are seeing ways that these machines can actually help lighten the load for us. We’re seeing some advances in logistics and shipping that will be beneficial for workers rather than a threat to them. Robotic systems are being developed to create autonomous and more flexible machines to assist these cargo workers. 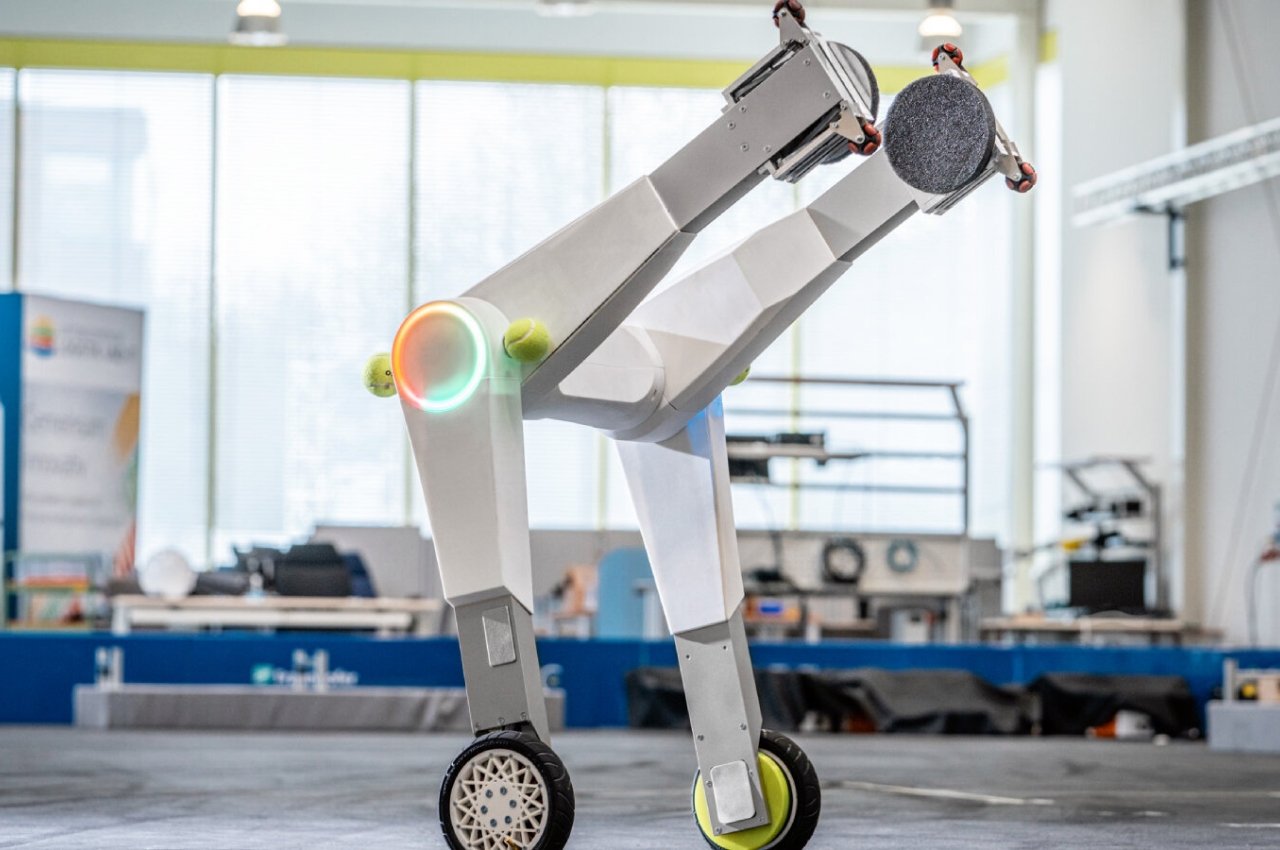 The evoBOT is an autonomous robot that can self-balance and help transport goods and packages, relieving workers of some of their heavy loads. It has undergone an entire evolution and has now turned into an agile and flexible robot ready to be the “buddy” to cargo workers. It doesn’t really look like your typical robot but more like a more advanced and futuristic looking trolley. It’s still in the prototyping stage so there aren’t much details when it comes to the maximum load it is able to carry. 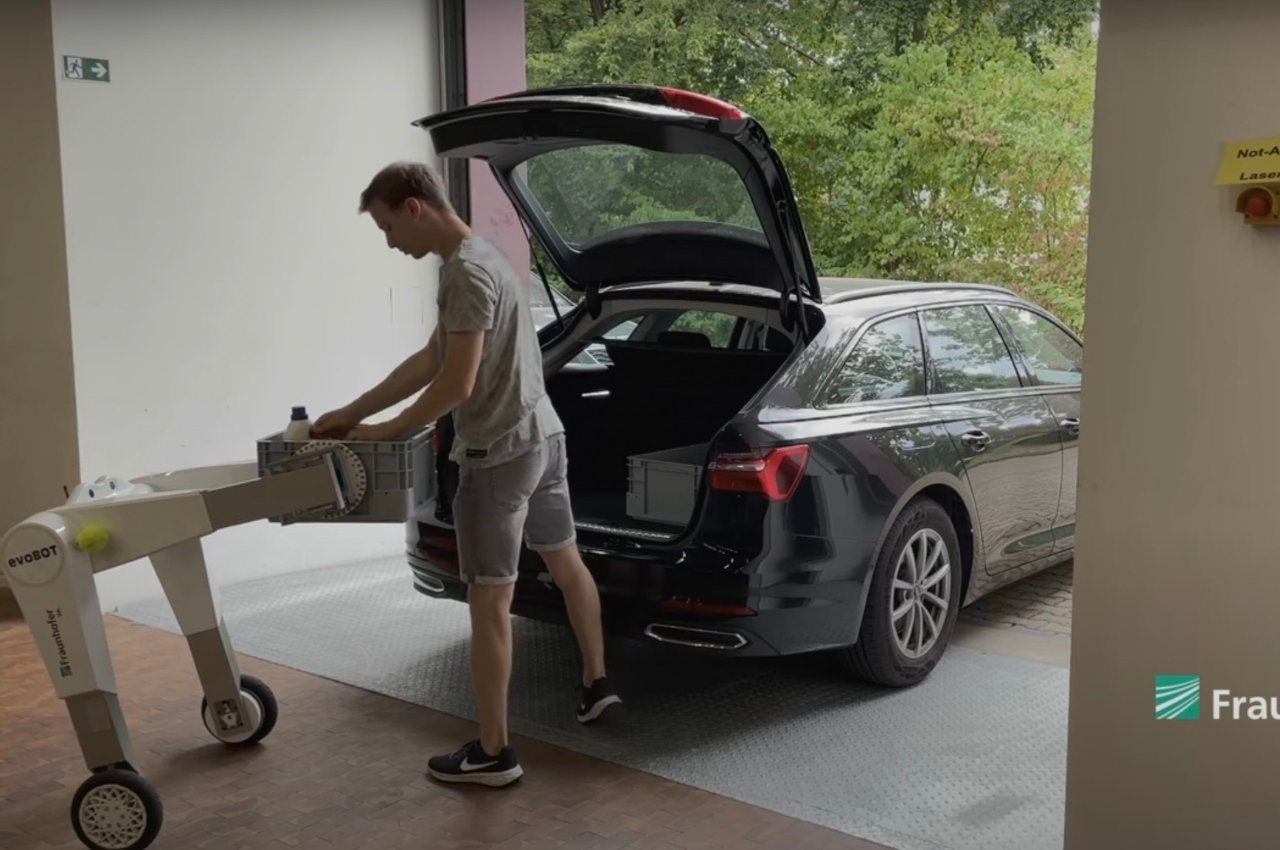 What we do know is that this machine is able to stretch both its arms in order to lock in whatever it is carrying. It is also able to flex its legs on the floor in order to carry objects and even bend into a V-shape to carry said object between its legs as it moves towards its destination. It is able to do more than just the usual pushing and pulling that some existing machines are able to do. They are equipped with sensors to “eye” the objects that they will be carrying and it is also able to navigate its path in the space it is moving in. 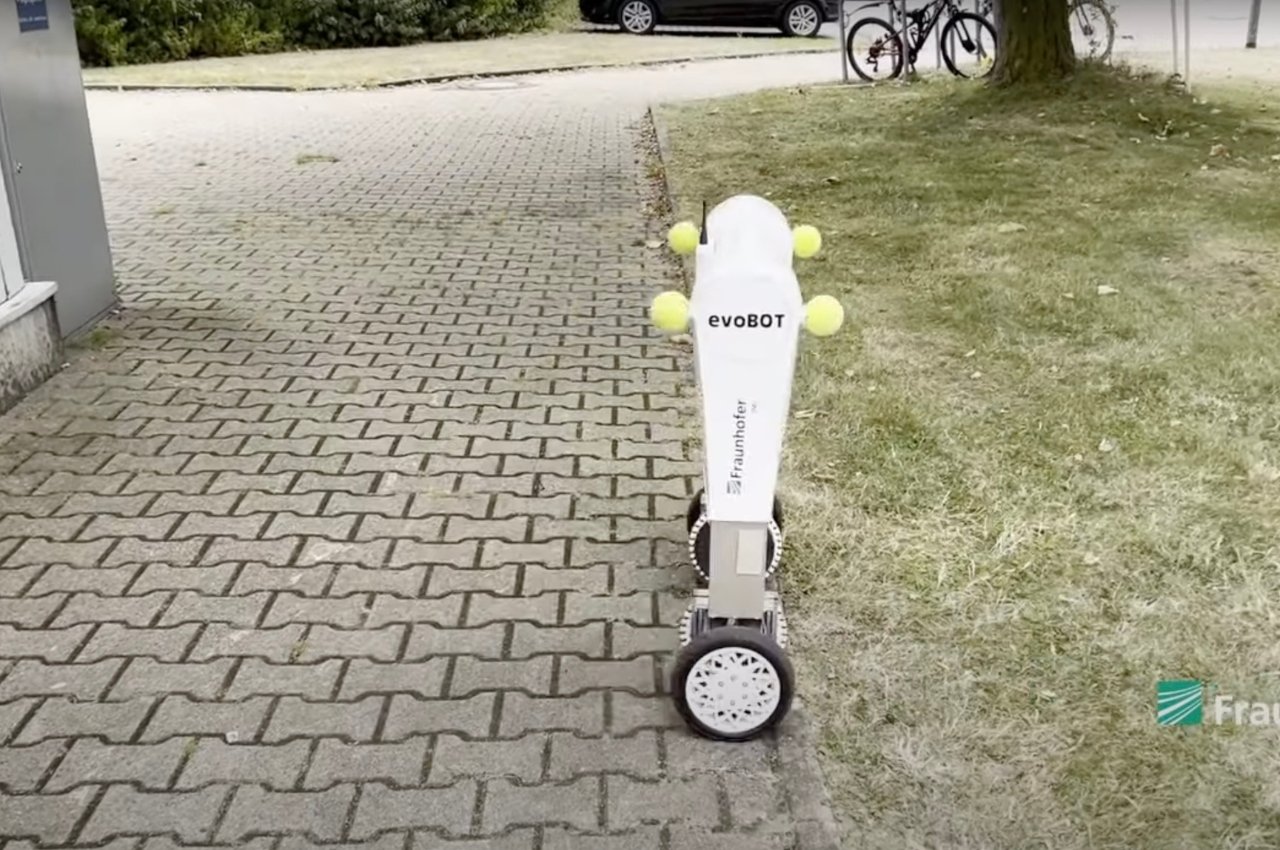 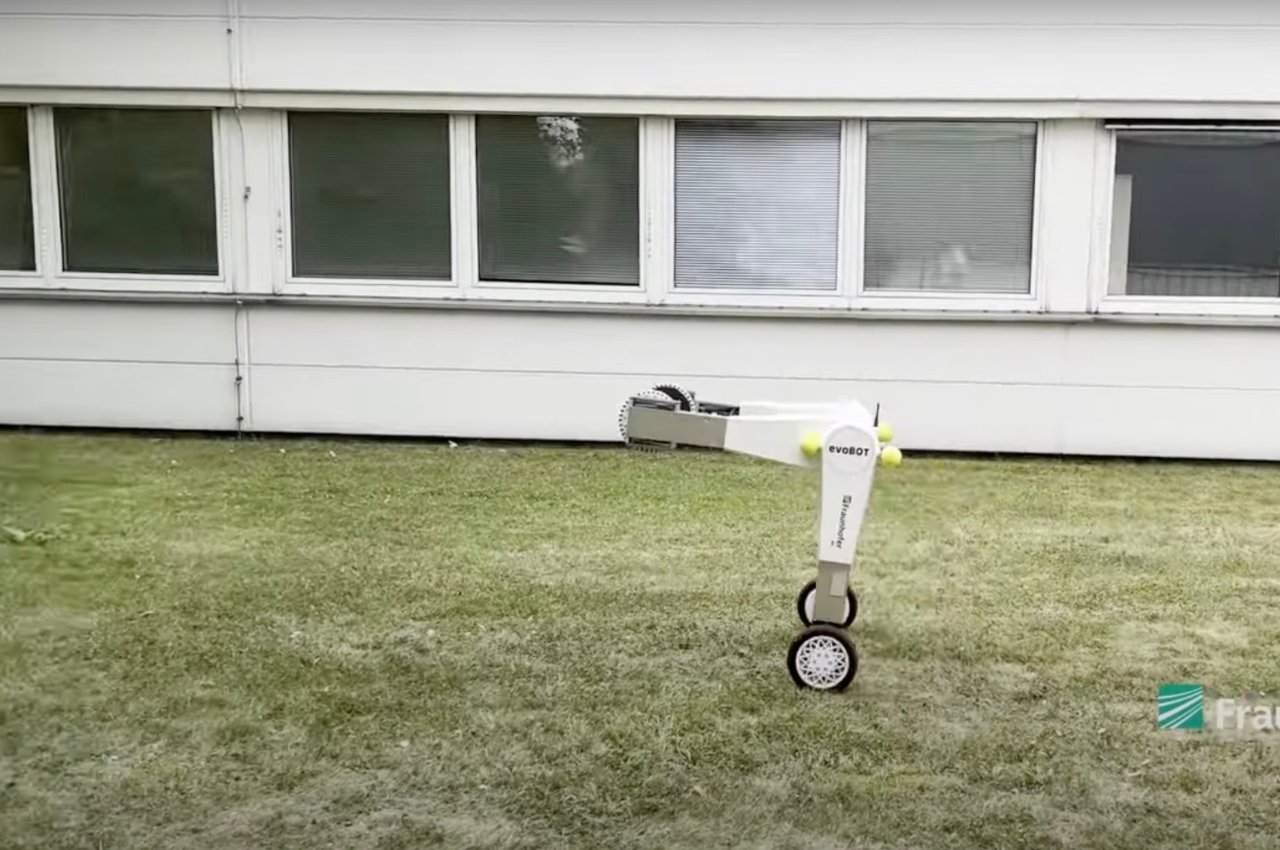 The evoBOT is also designed to be space-saving and is also created to be lightweight, using the principle of inverse compound pendulum without external counterweight. The researchers at the institute also said that the robot is able to permanently balance itself so it can move on various surfaces, including sloped ones which may be found in a lot of warehouses and factories where something like this can be of great use. 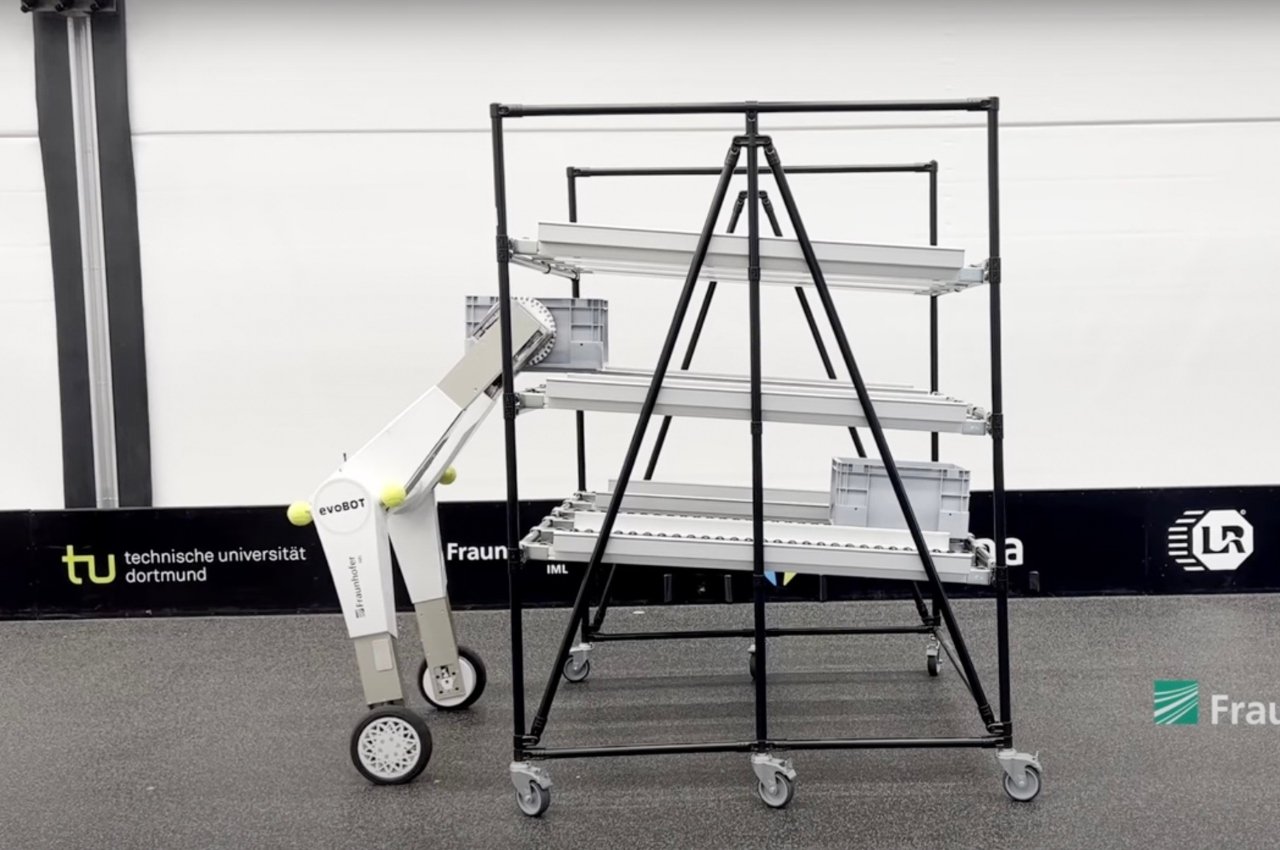 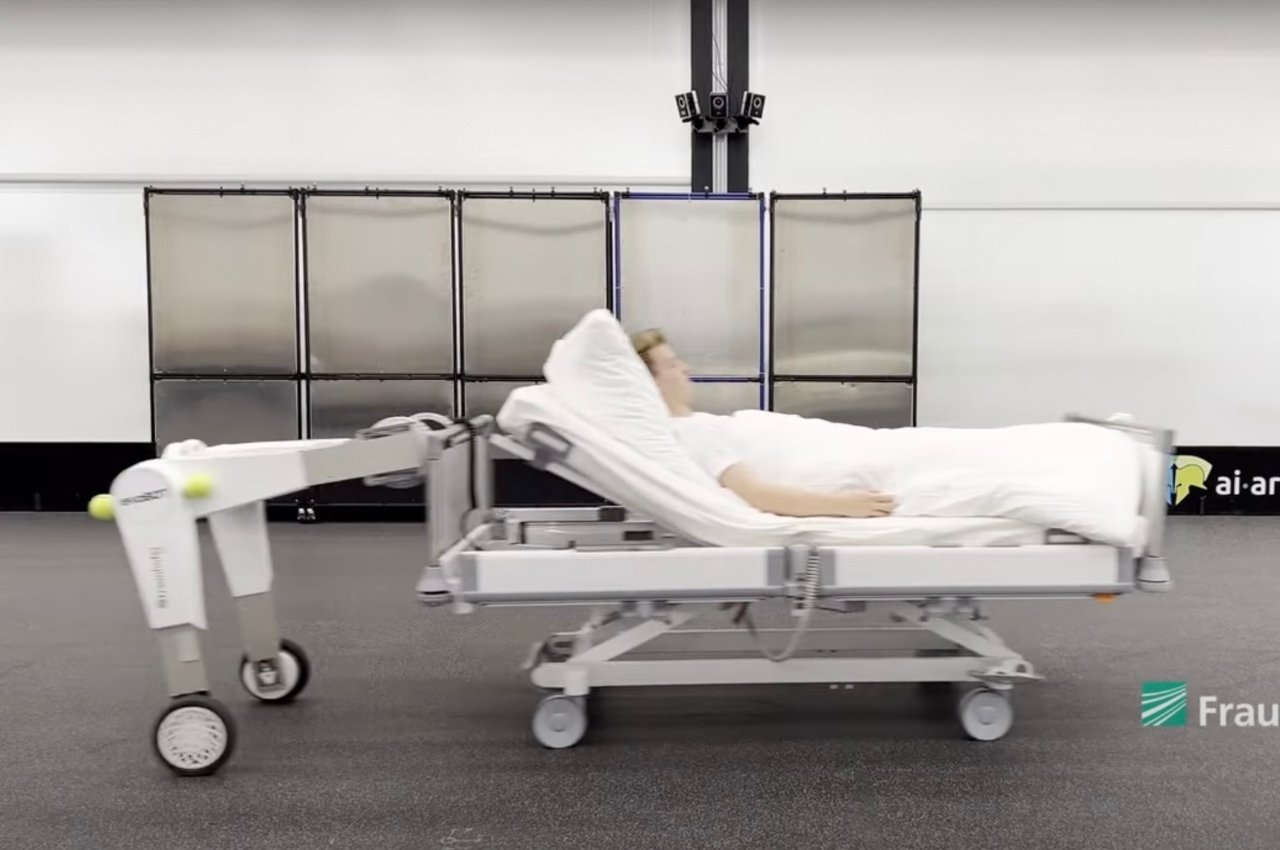 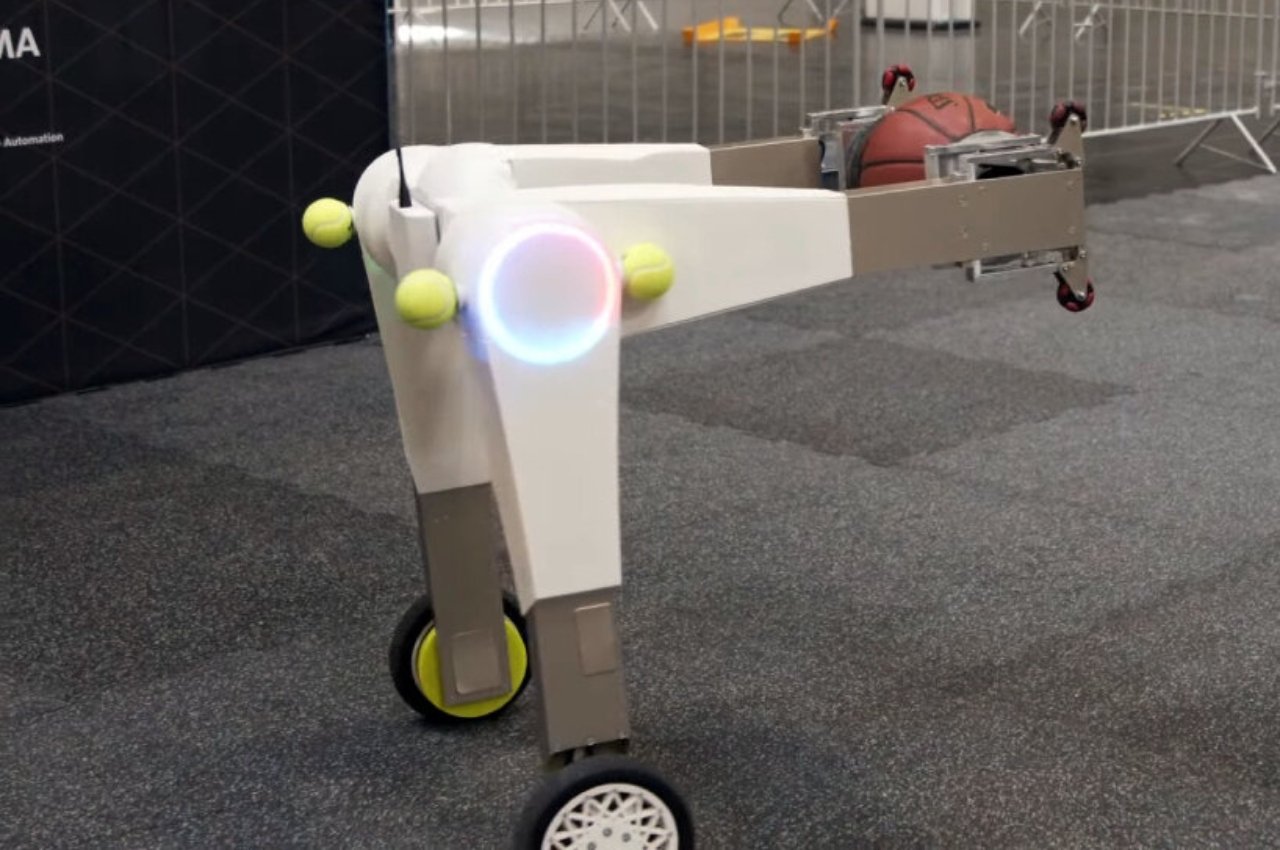 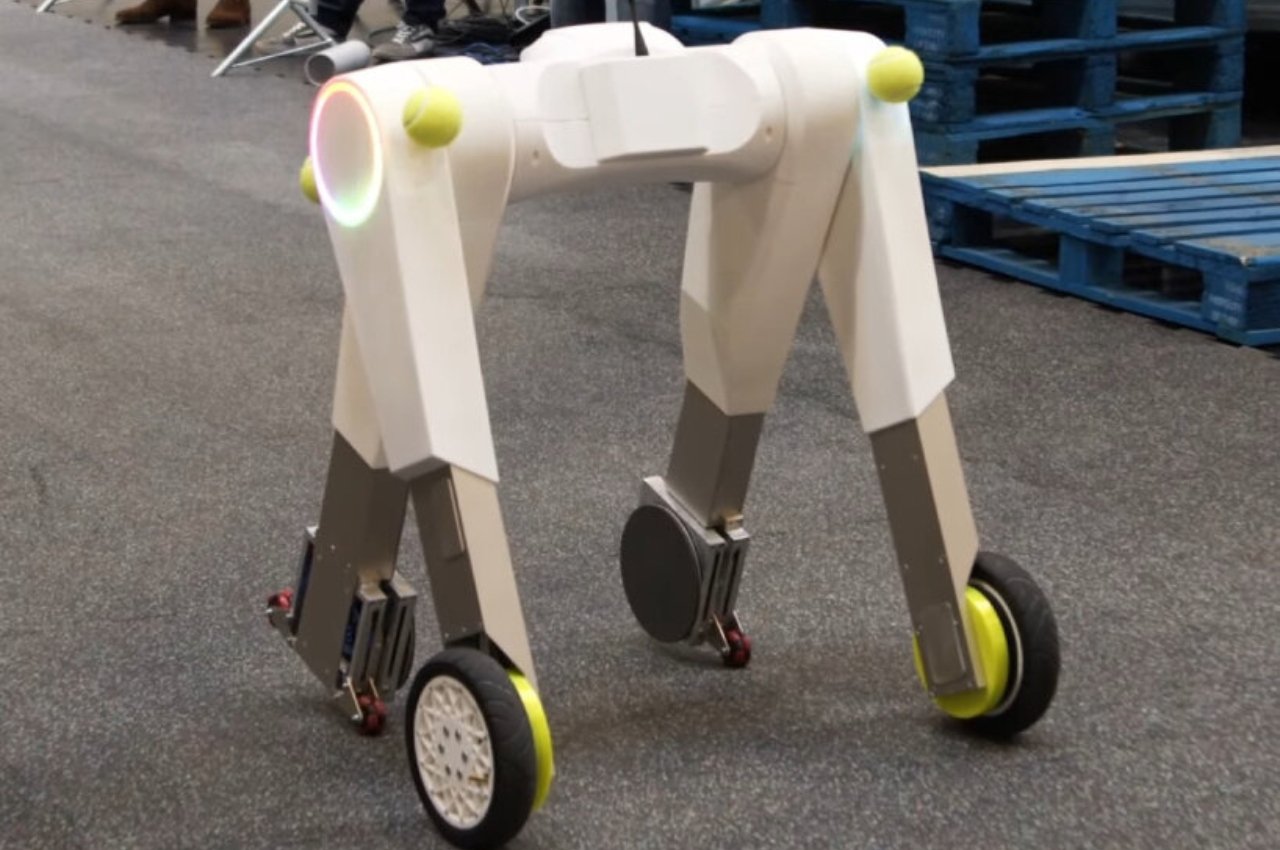 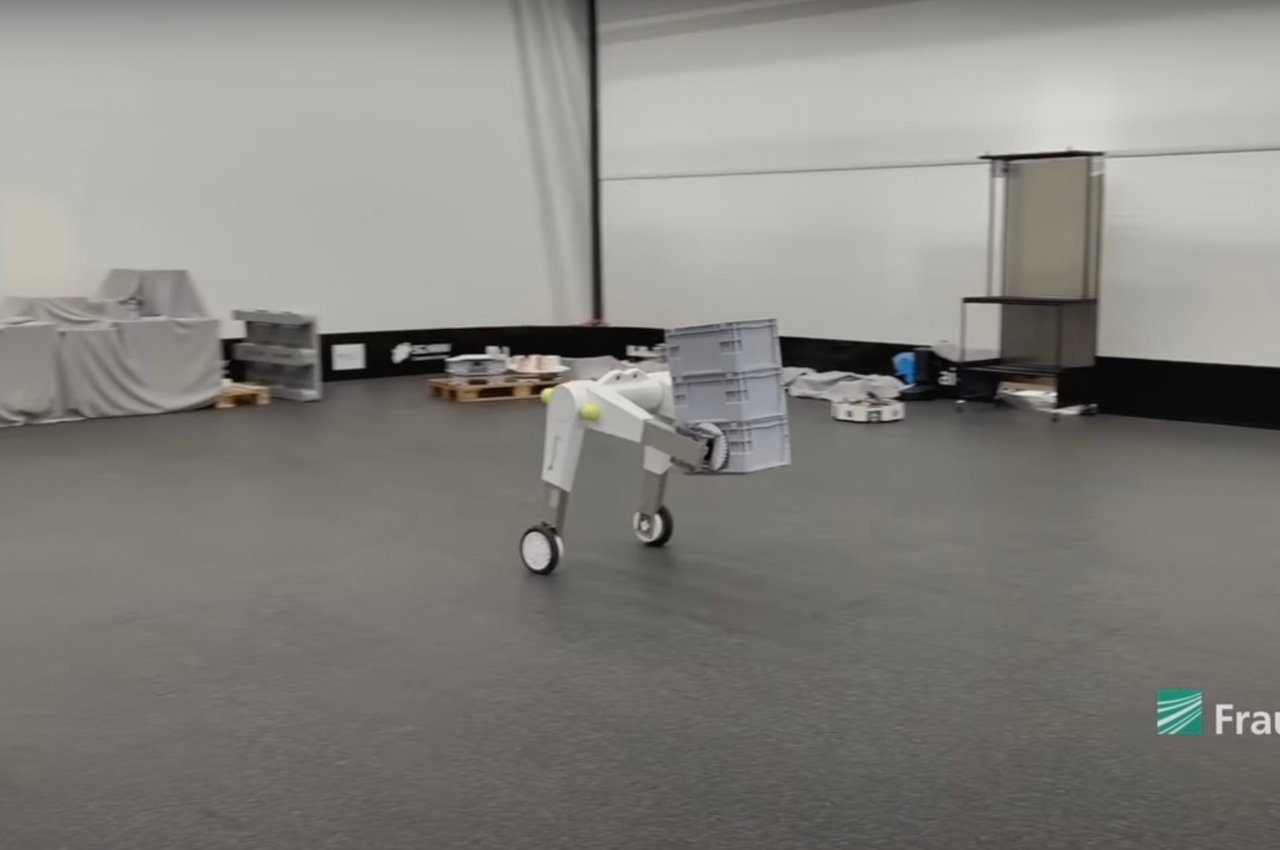 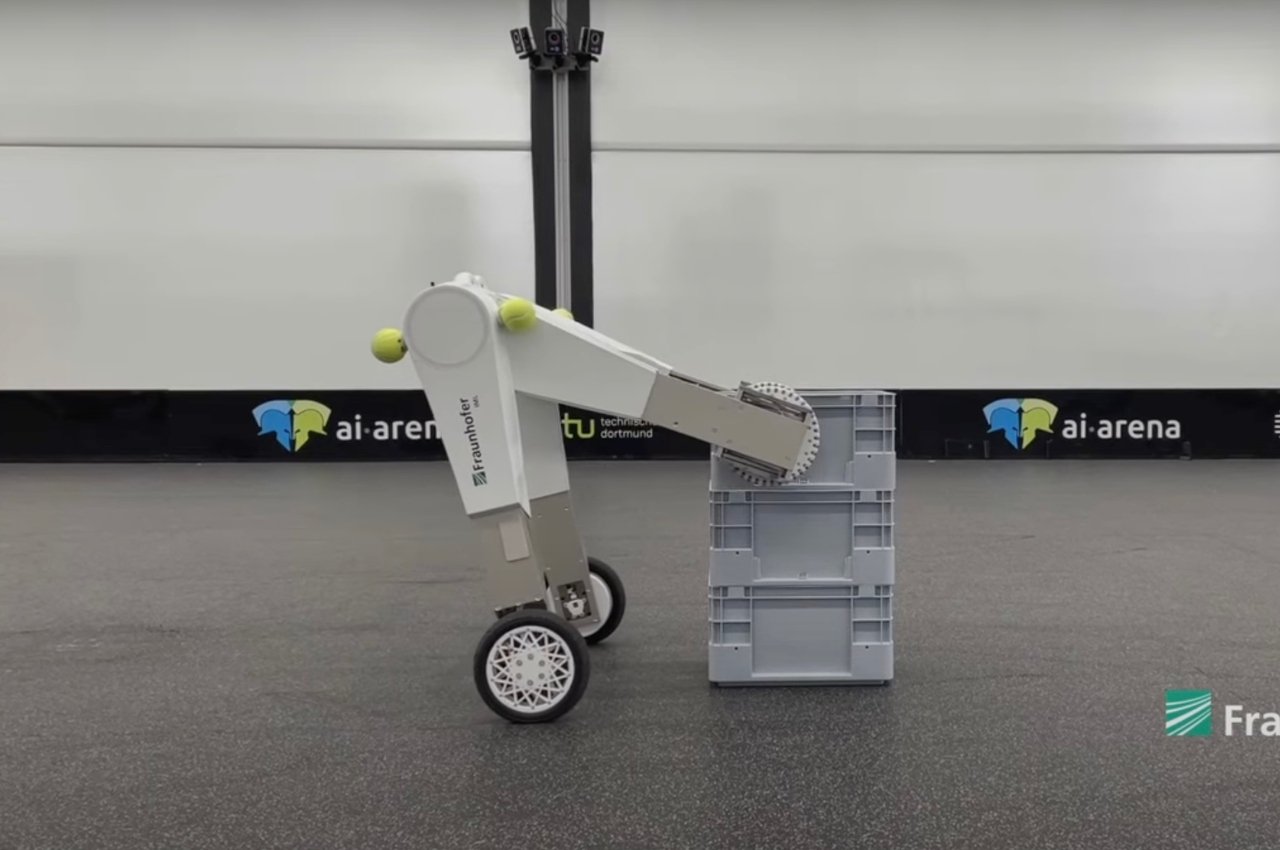