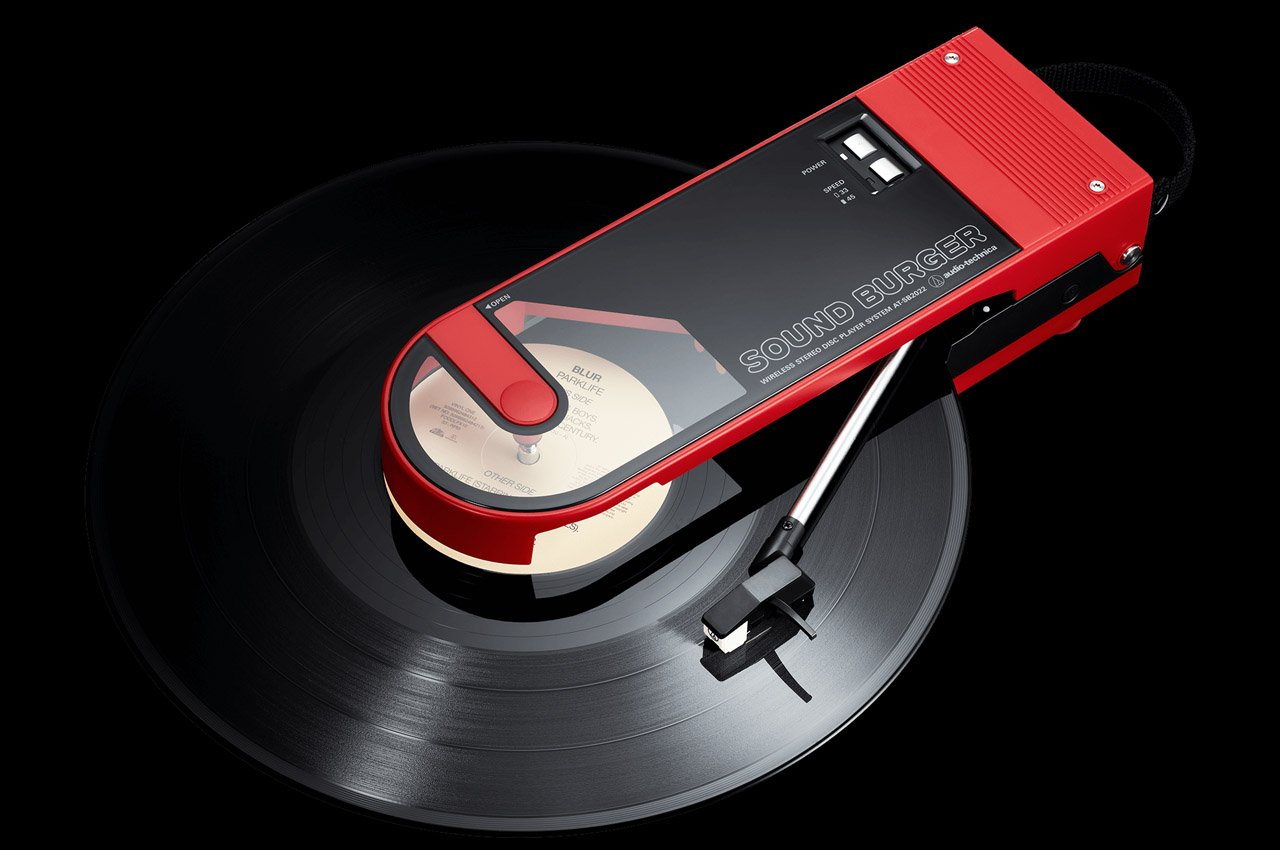 Want to bypass the most advanced turntables but still want to get the funk factor of vinyl players? Then Audio Technica has got just the right audio gadget for you. Celebrating 60 glorious years of audiophile awesomeness, the Japanese audio pro is reviving its iconic AT-727 portable turntable after almost four decades.

Popularly known as the Sound Burger and branded as Mister Disc, the vinyl player is making a comeback with modern upgrades to satiate the craving of serious music listeners. Back in the 1980s, the turntable was pitted against the Sony Walkman for vinyl and made a good name for itself owing to its unique build and cuteness.

The 2022 Sound Burger (model number AT-SB2022) looks almost the same as the original one but comes with more modern features to make it portable or plug-in to headphones. Those who have seen the original one will instantly be hit with nostalgia, all because of the funky red color. Top-mounted controls and the built-in carry strap. The biggest upgrade comes in the form of Bluetooth and USB-C connectivity. There’s the slim clamshell showing off the grooves of the record and tonearm as well. Audio Technica has also replaced the hard-to-find replacement cartridges of the original one with the ATN3600L stylus. 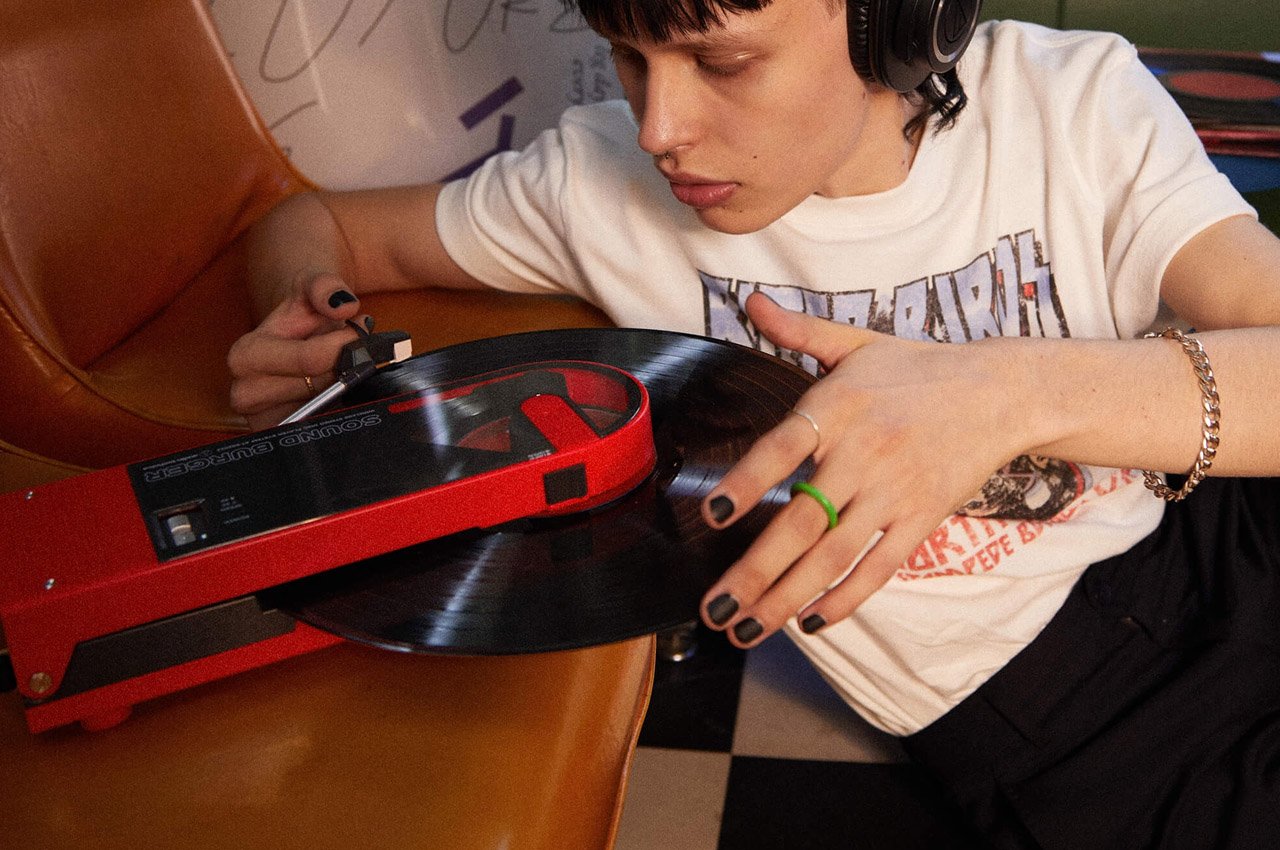 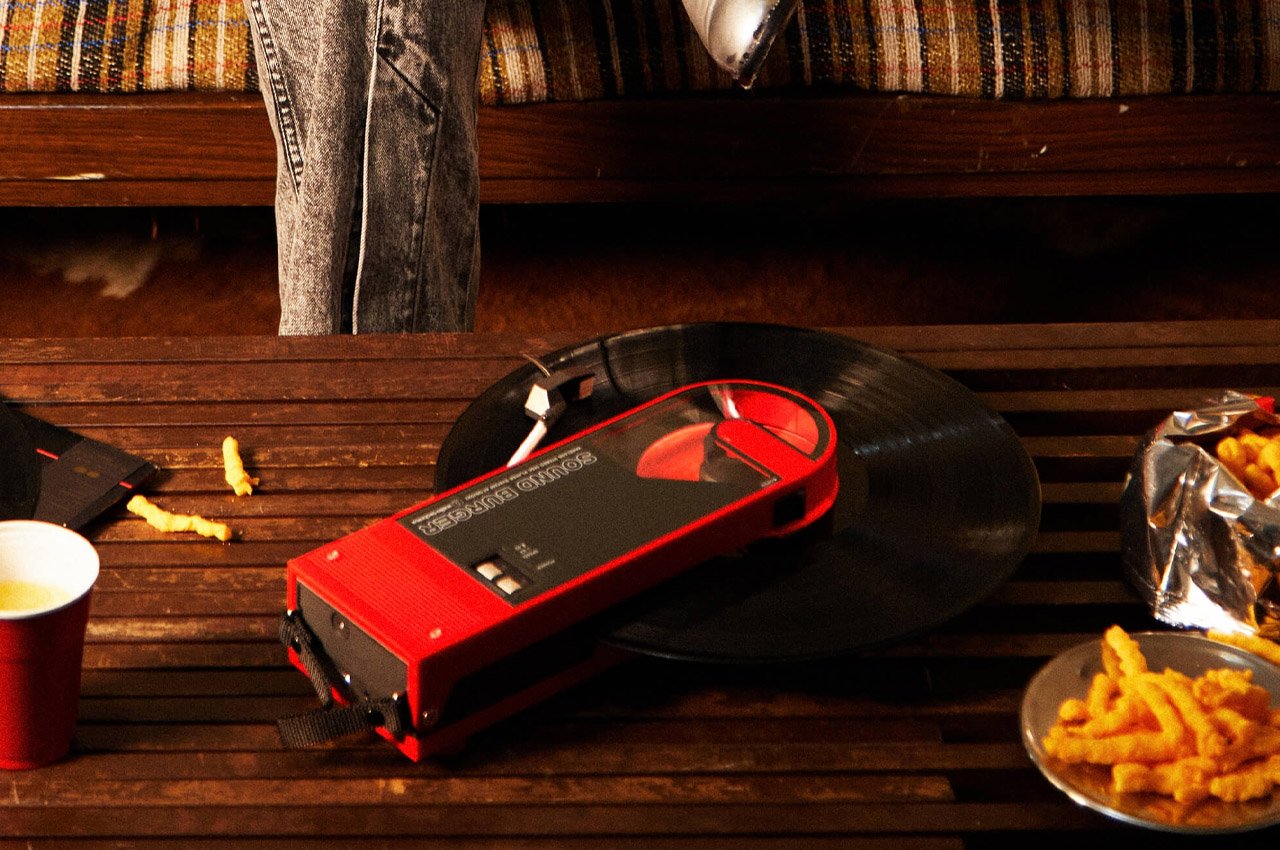 The massive C-cell batteries give way to the rechargeable battery which brings 12 hours of playback time to the platter spinner. Also, the outdated motor is replaced by the high-precision DC motor that spins the belt-driven platter at 33-1/3 or 45 RPM. According to Audio Technica the portable record player is crafted for “portability and stability” which makes complete sense. 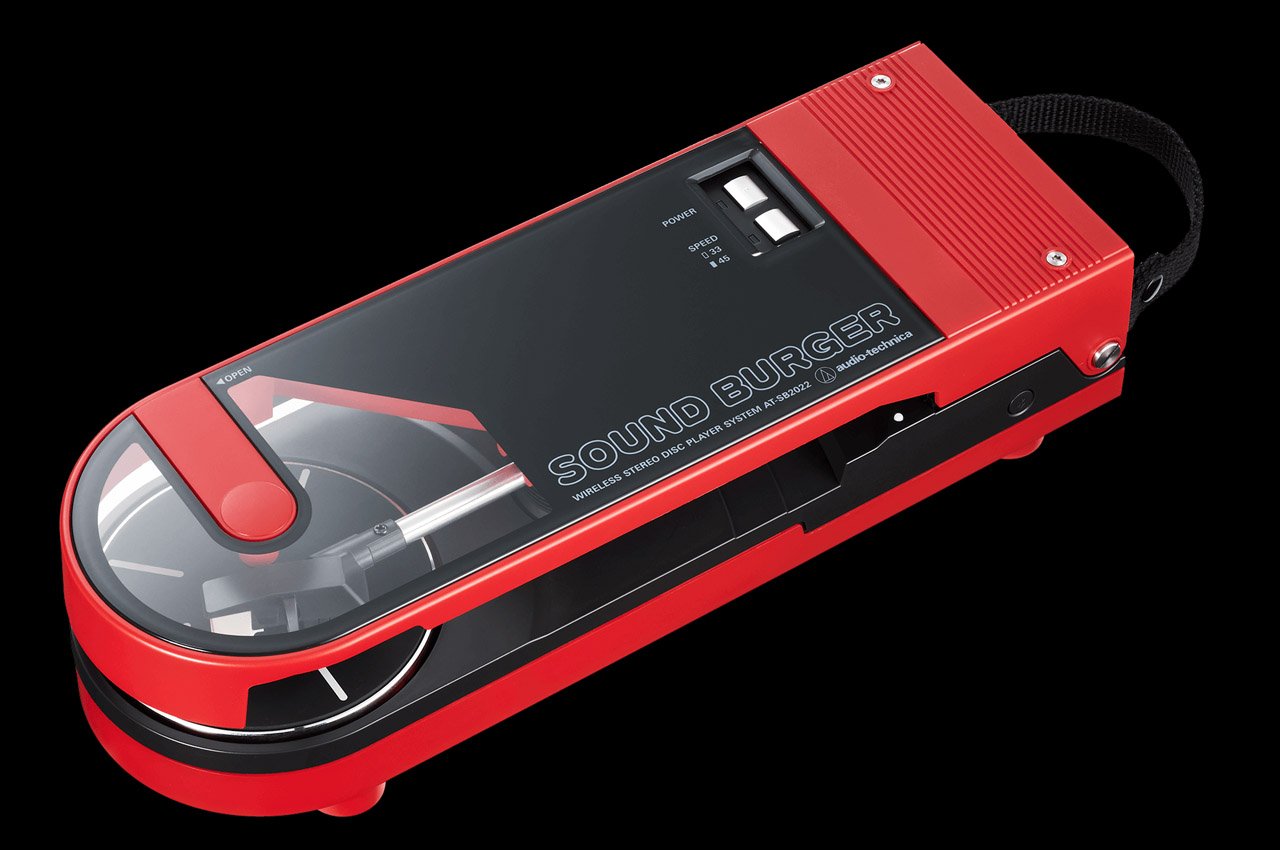 Audio Technica is planning to sell 7,000 limited edition units of the AT-SB2022 turntable for a price tag of $199. For modern vinyl record lovers, that’s absolutely a no-brainer. The only issue’s going to be getting one of these before they all sell out. 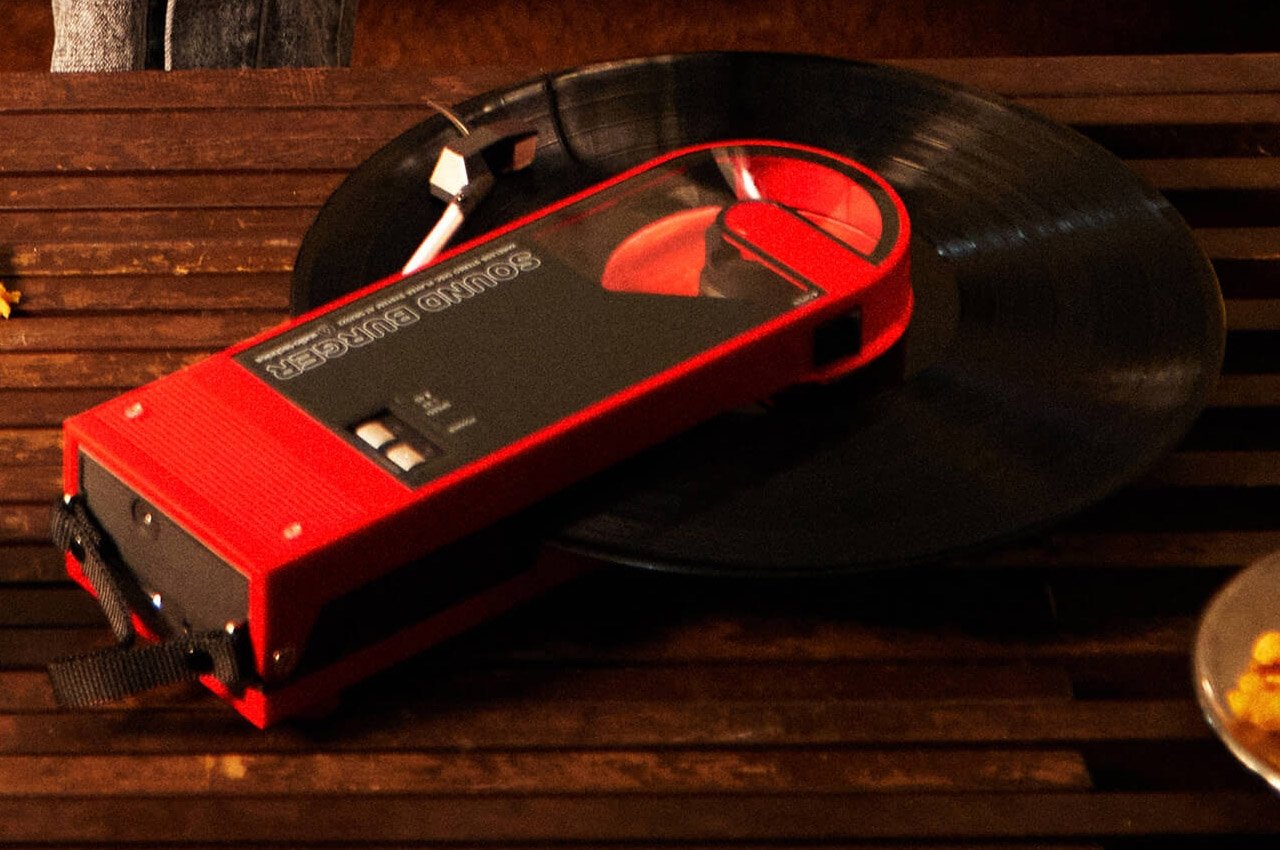 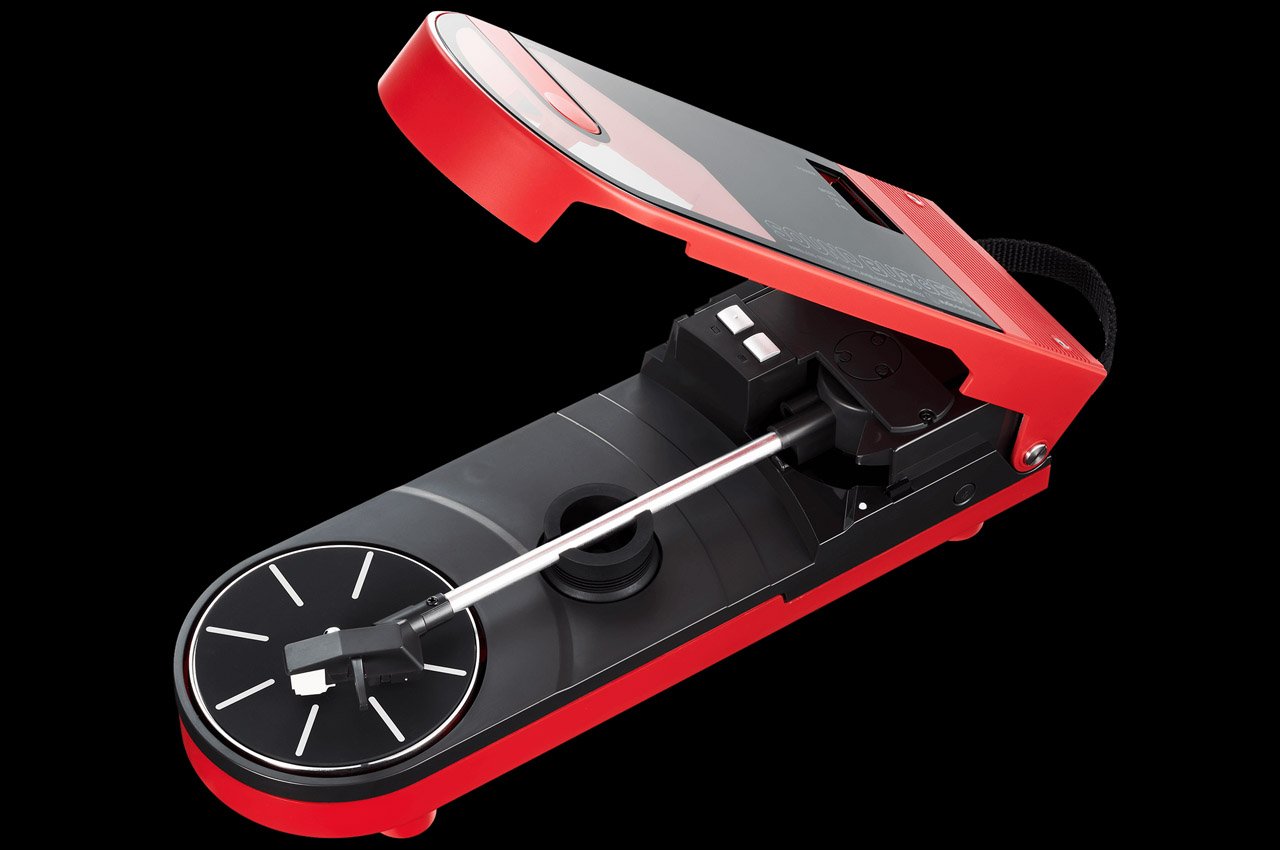 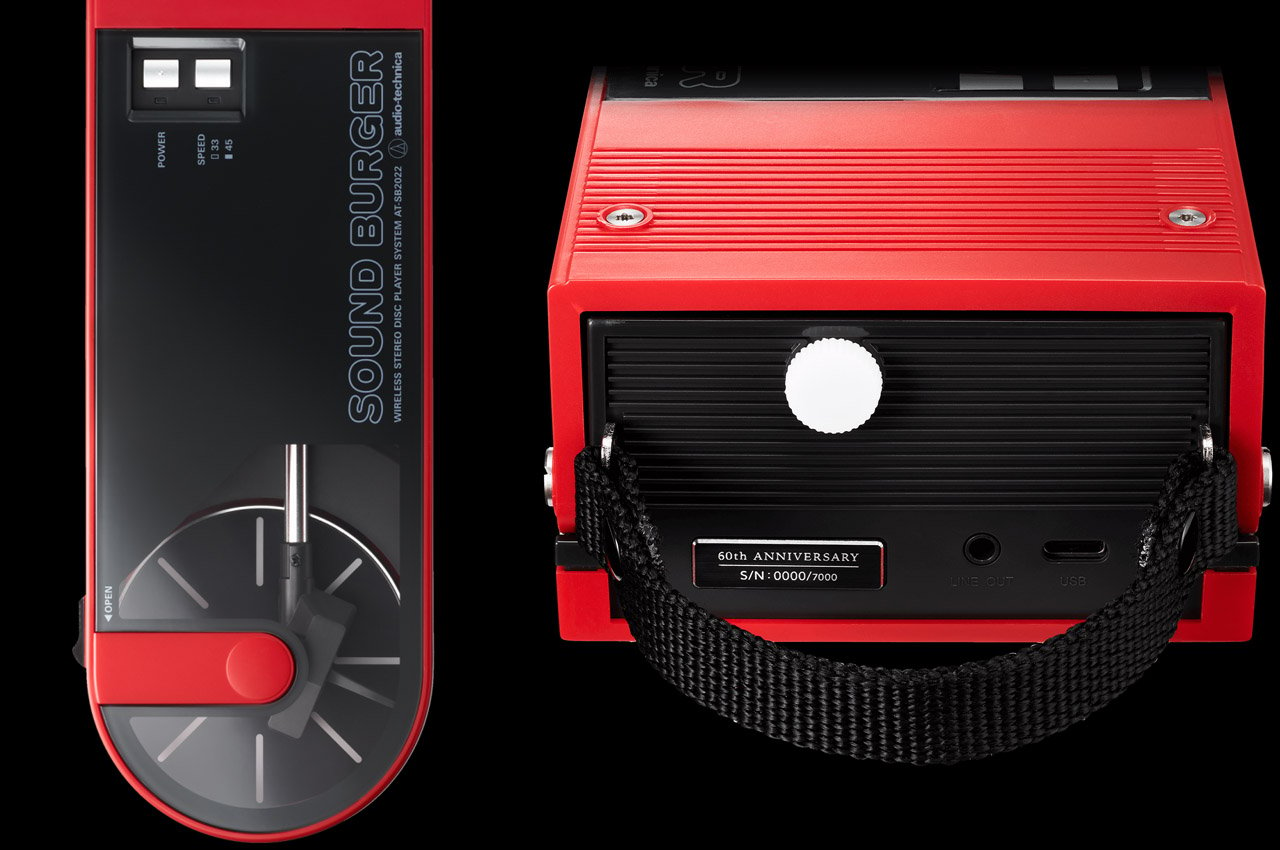 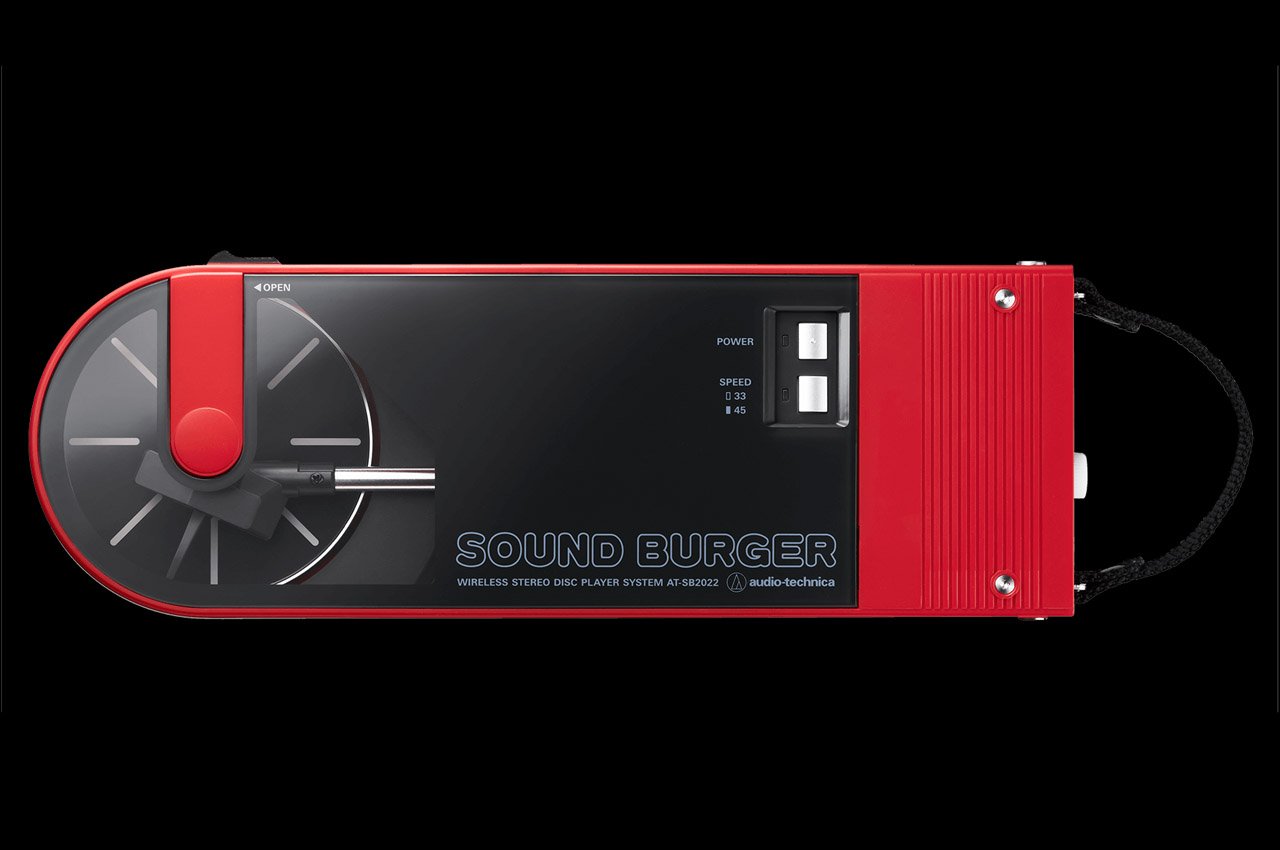 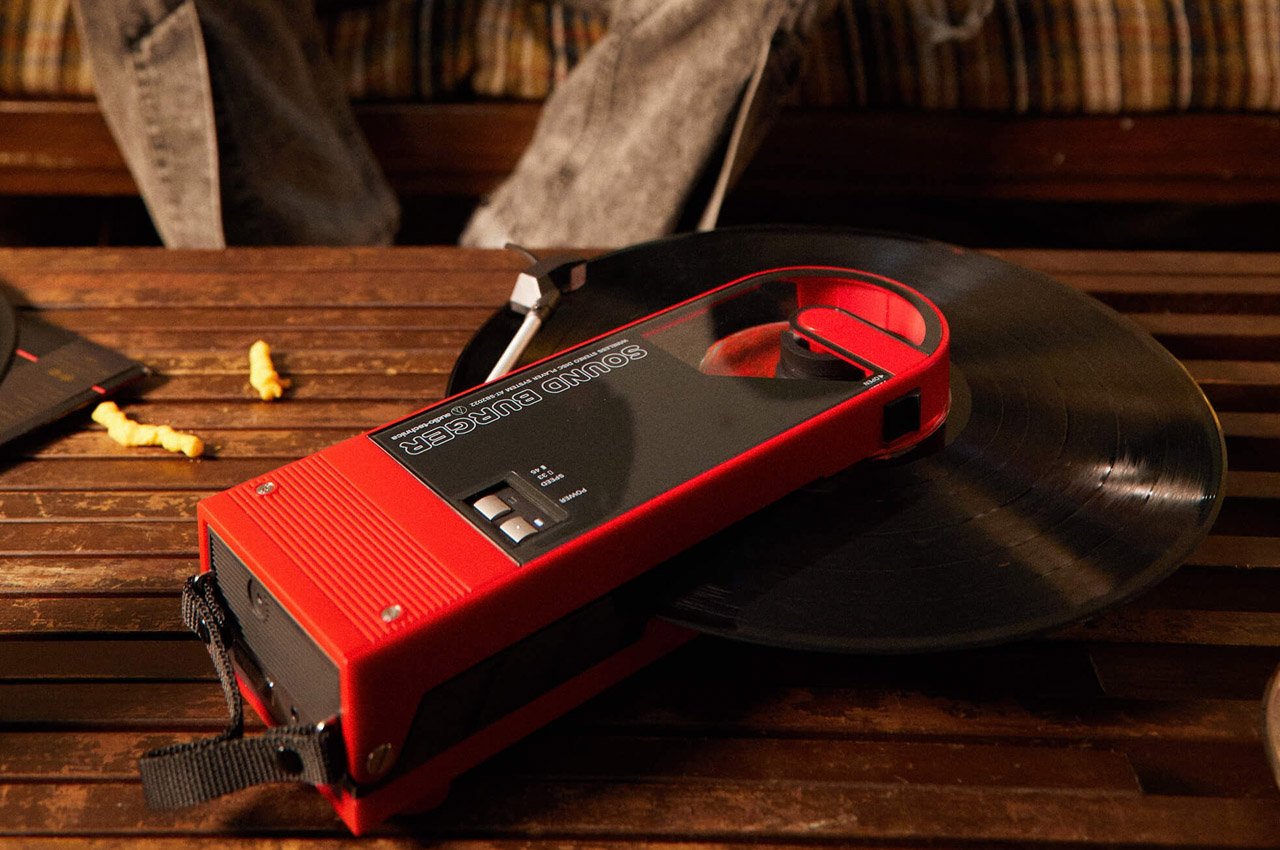 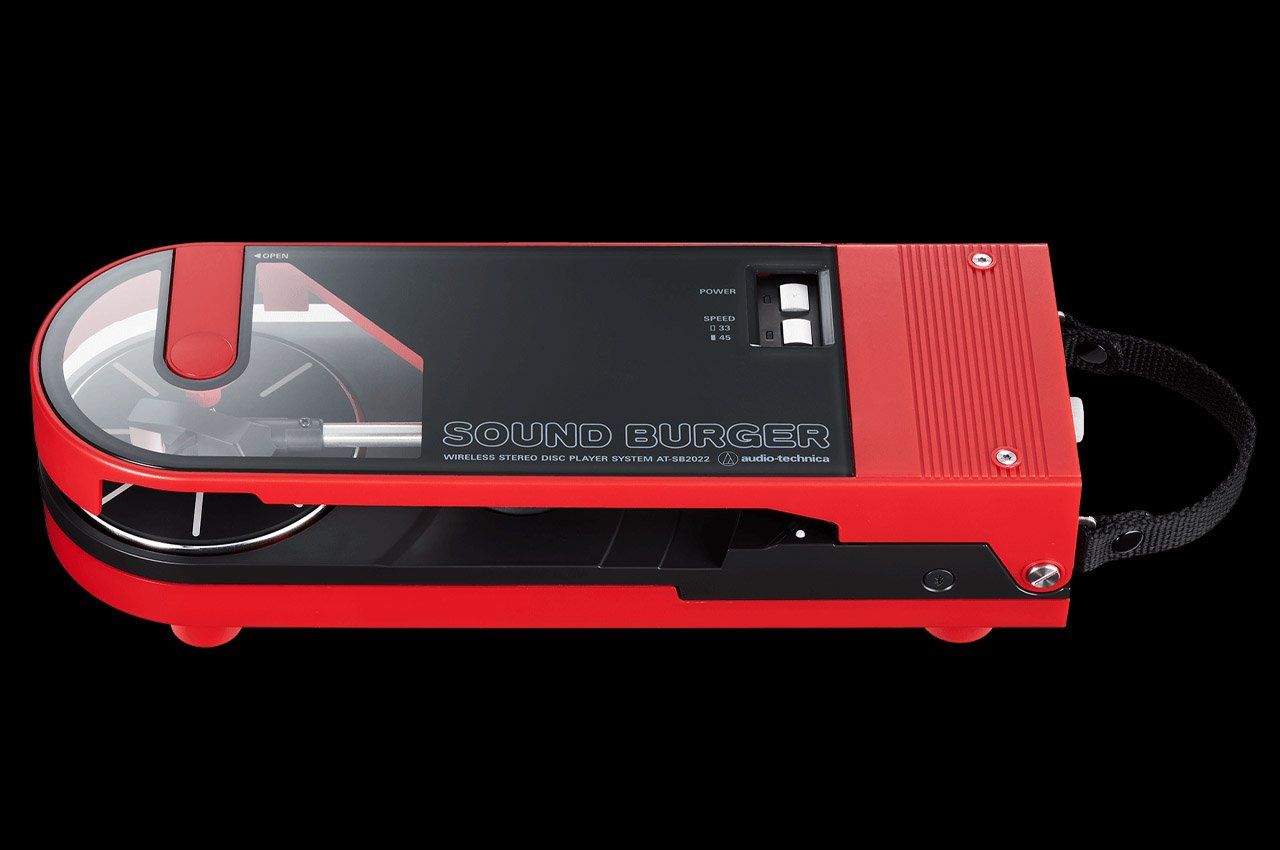