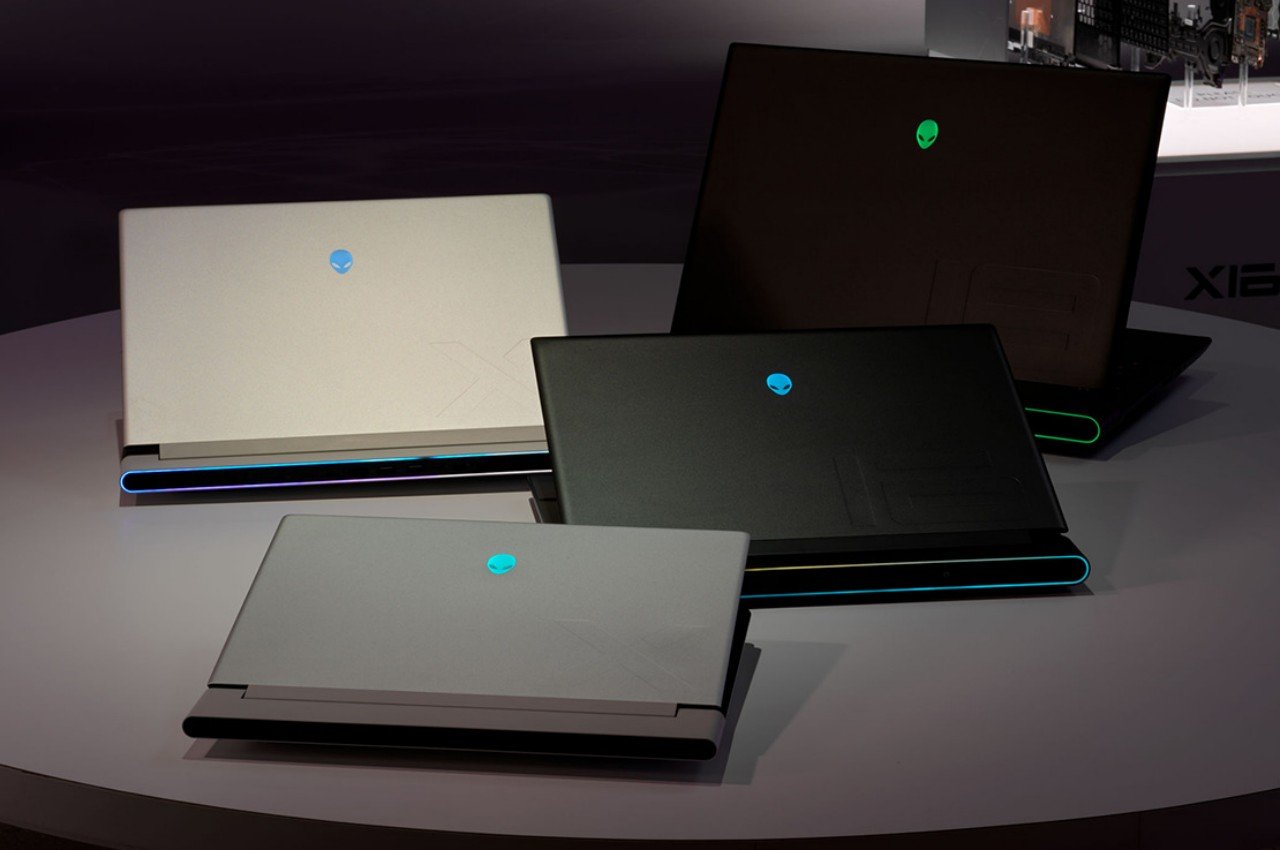 Size matters or doesn’t, depending on who you ask. While there has been a trend towards more minimal and sometimes smaller products in the past years, there are some problems that can’t be solved unless you actually go big. After a certain point, computer screens become a little less usable at smaller sizes, sometimes forcing users to squint or at least avoid using them at their maximum resolution. In contrast to the general trend, laptops seem to be getting bigger every year, or at least people have been asking for bigger screens on them. Whether that will last or not, only time will tell, but Alienware is making a leap of faith with its new gaming laptops that ditch traditional sizes in favor of larger screens to keep you better immersed in your games and content.

Bigger isn’t always better, not unless you’re talking about screens. That seems to be the philosophy that Alienware is adopting this 2023 with the revamped line of both its X and M series of gaming laptops. For the first time since 2004, the Dell brand is embracing a 16-inch size now that it’s becoming more common among its peers and rivals. More than just the unconventional size, though, the Alienware x16 is boasted to be the company’s most luxurious yet. That’s immediately apparent in the laptop’s premium materials and finishes, LED-lit rear stadium, and, for the first time in a long while, an RGB-illuminated touchpad. It’s not all just looks, though, since the Alienware x16 is powered by the latest 13th-gen Intel Core processor and the shiny new NVIDIA GeForce RTX 4090, along with six powerful speakers to make your games and movies really come to life. 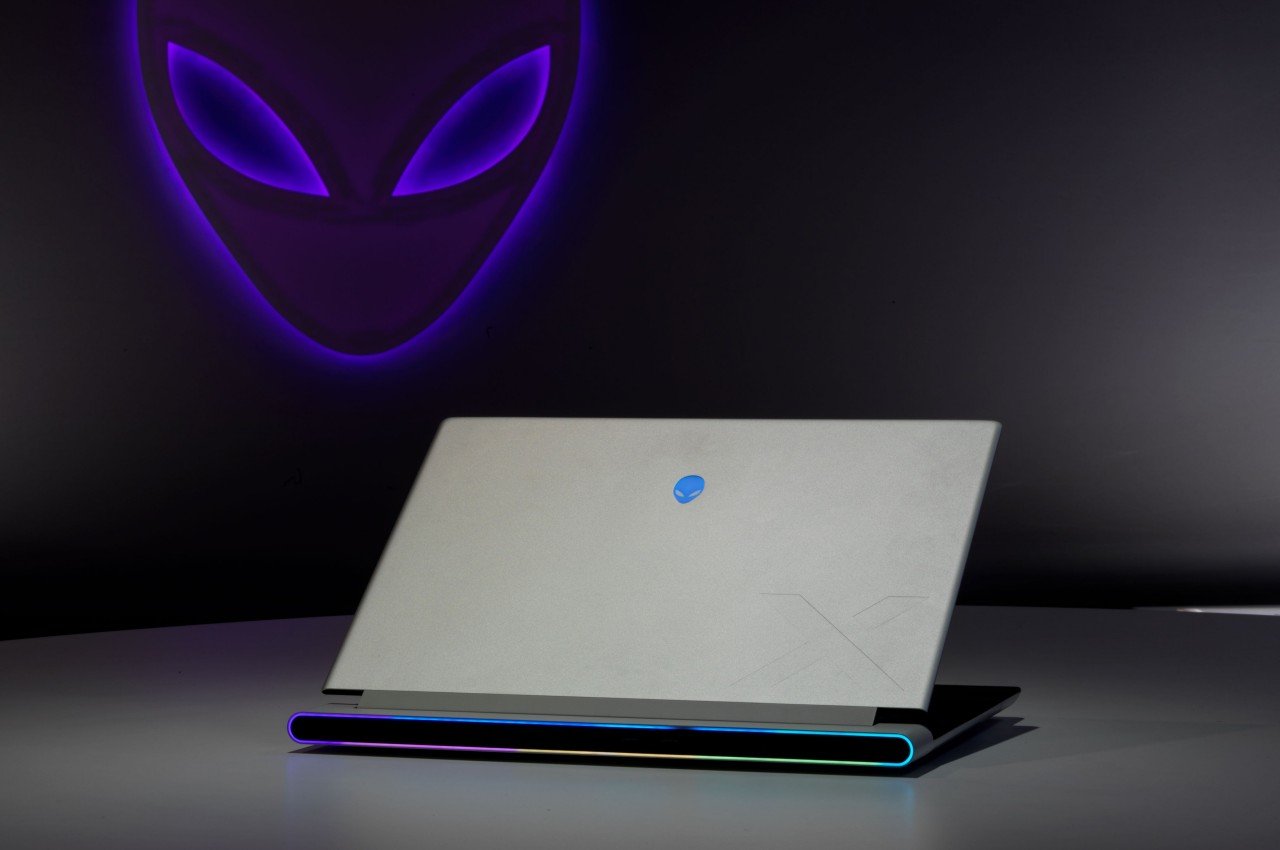 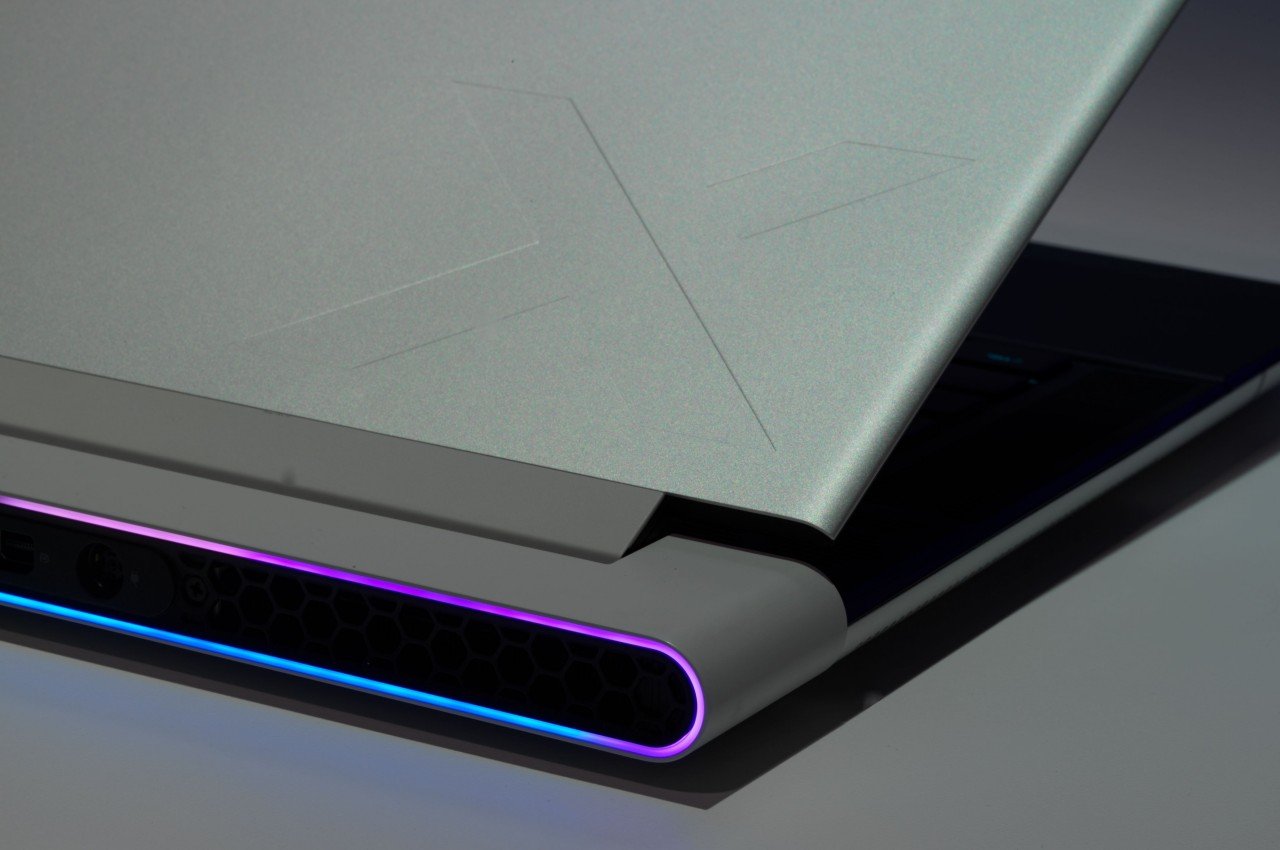 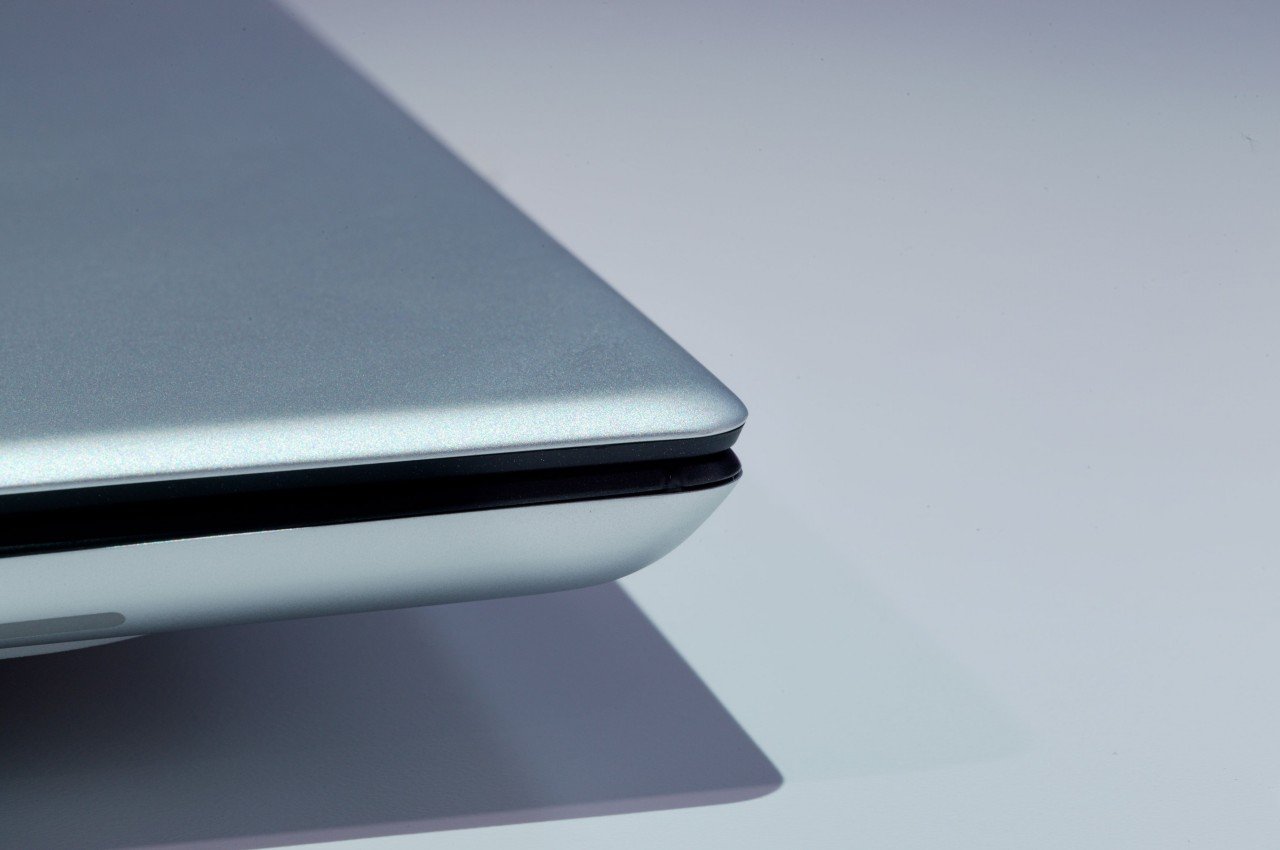 Although a tad smaller, the revamped Alienware x14 won’t be outdone. Touted as the world’s thinnest 14-inch gaming laptop, this second-gen or R2 beauty has a new display panel that gives more screen real estate and a two-fan design that keeps it cool while looking hot. Further emphasizing the thin and light image, the laptop supports charging via USB-C, allowing you to travel lightly without having to worry about its battery life. 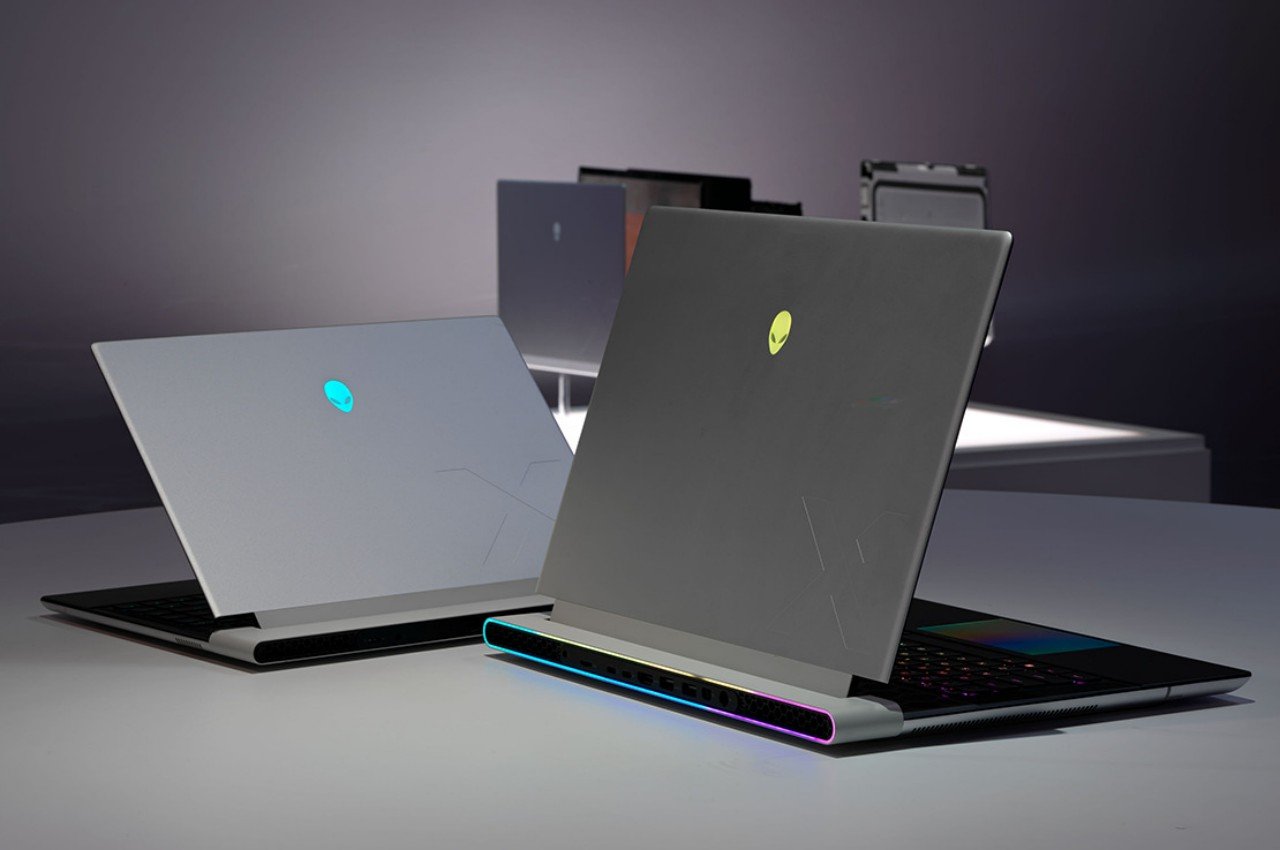 When it comes to size, however, the new Alienware m18 is undoubtedly the brand’s new king, being its largest gaming laptop to date. That bulk does come with matching muscle thanks to a beefy 13th-gen Intel Core i9-13980HX paired with NVIDIA’s top-of-the-line GeForce RTX 4090 for laptops. Unsurprisingly, there is also plenty of thermal solutions at play inside, from Element 31 thermal interface material for the processors to seven heat pipes to four fans with ultra-thin blades. With its size, there’s enough space for a full keyboard and number pad using optional mechanical CHERRY MX keys, delivering the complete desktop gaming experience in portable form. 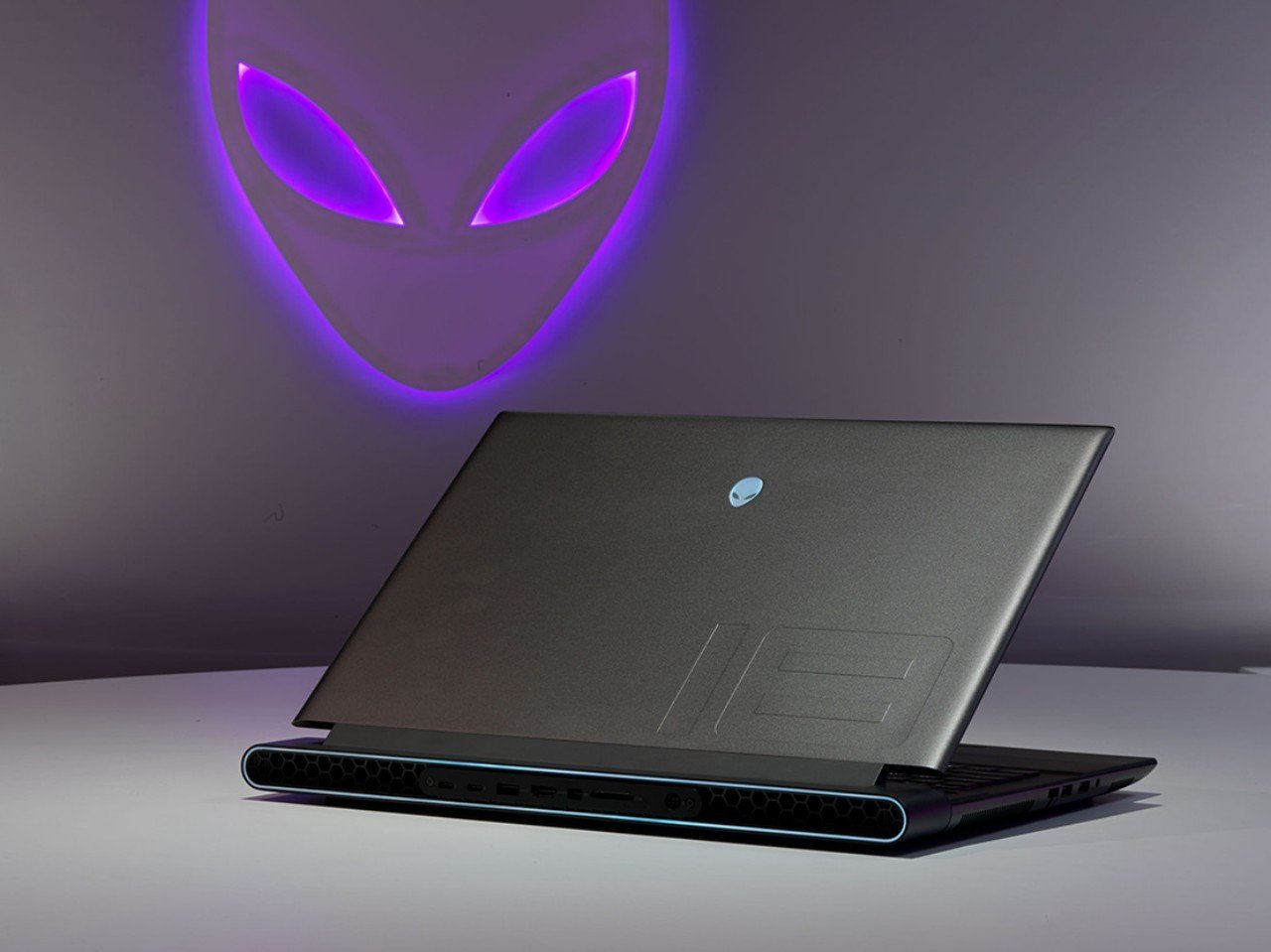 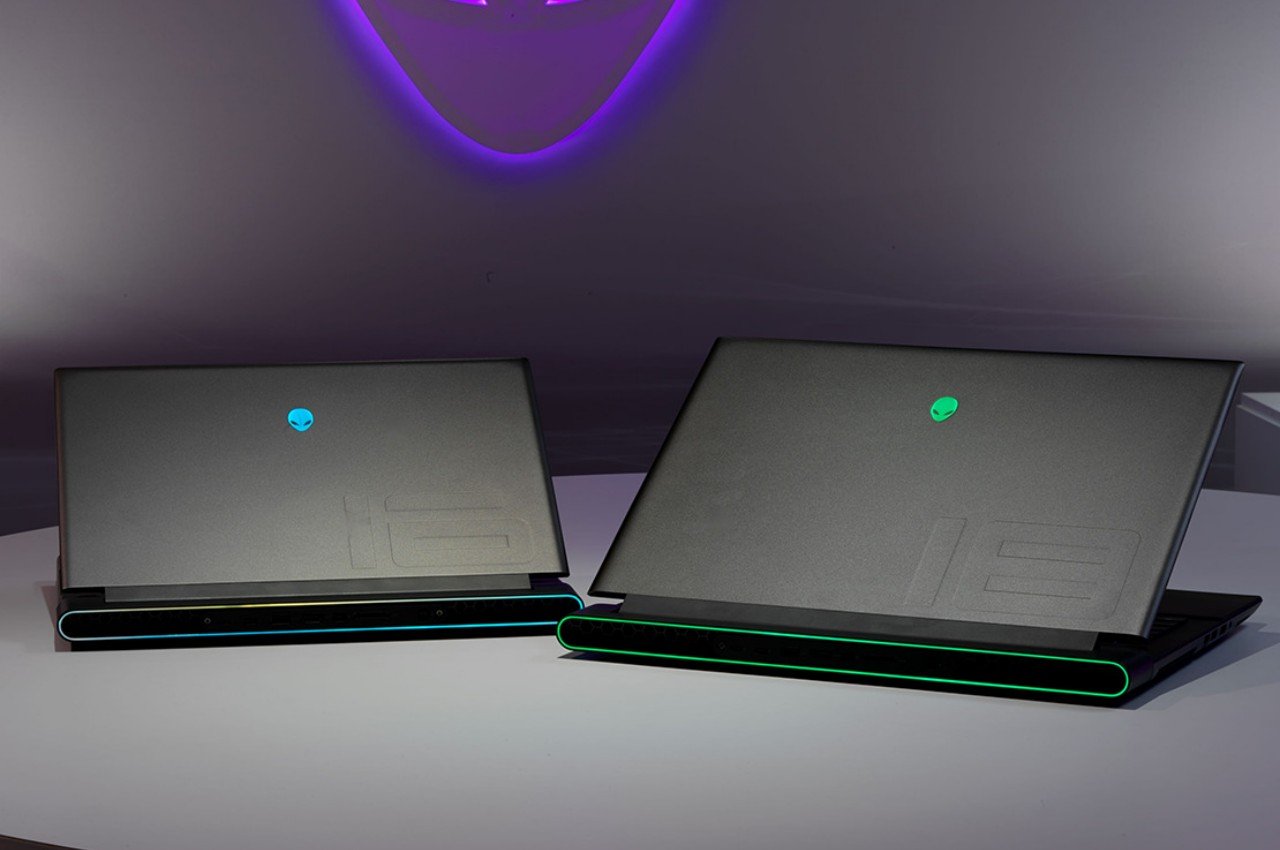 Alienware also announced the m16, a slightly smaller but equally capable version of the Alienware m18. Also joining the fray are the Alienware G15 and G16, more stylish gaming laptops with an 80s vibe and eye-catching colors that will appeal to gamers and users of all ages. 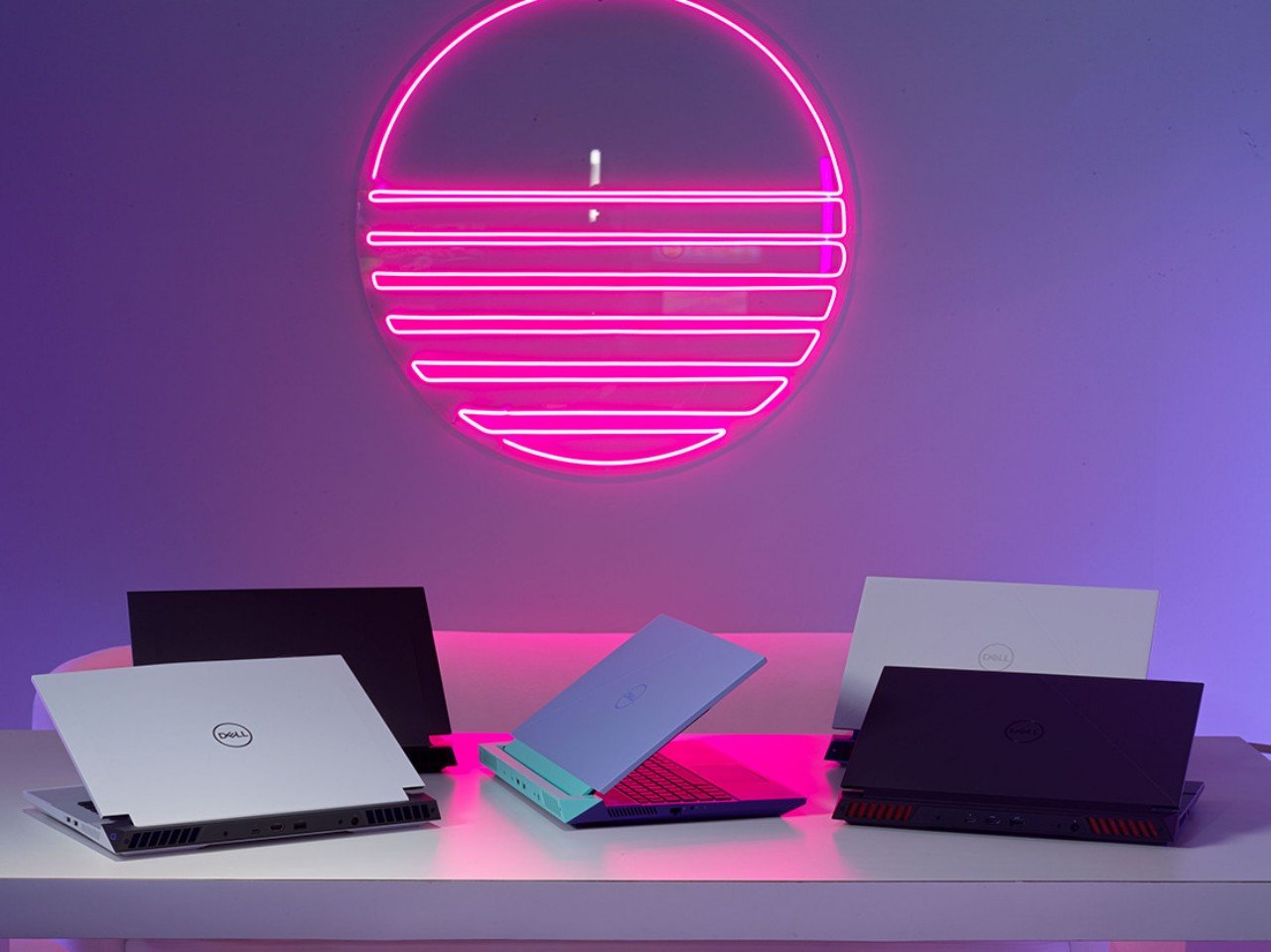