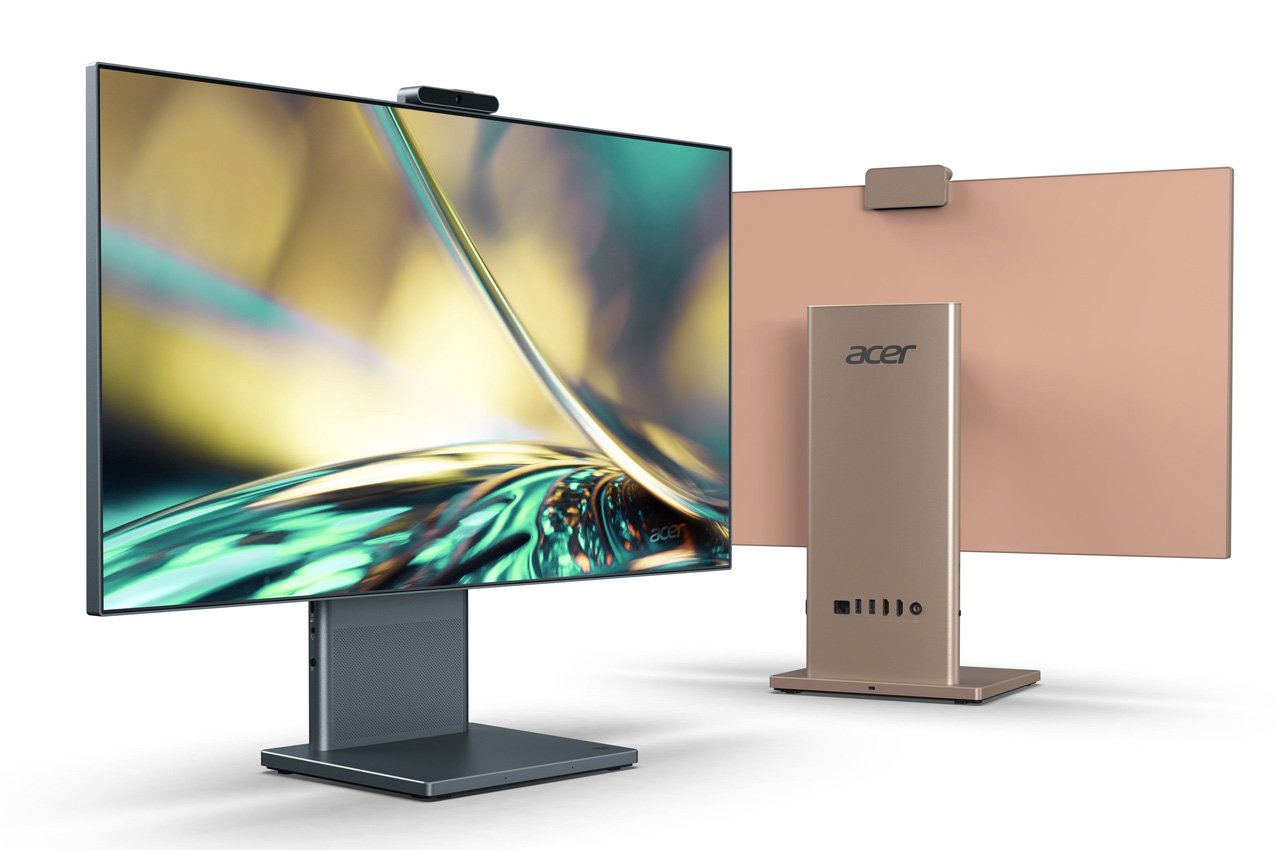 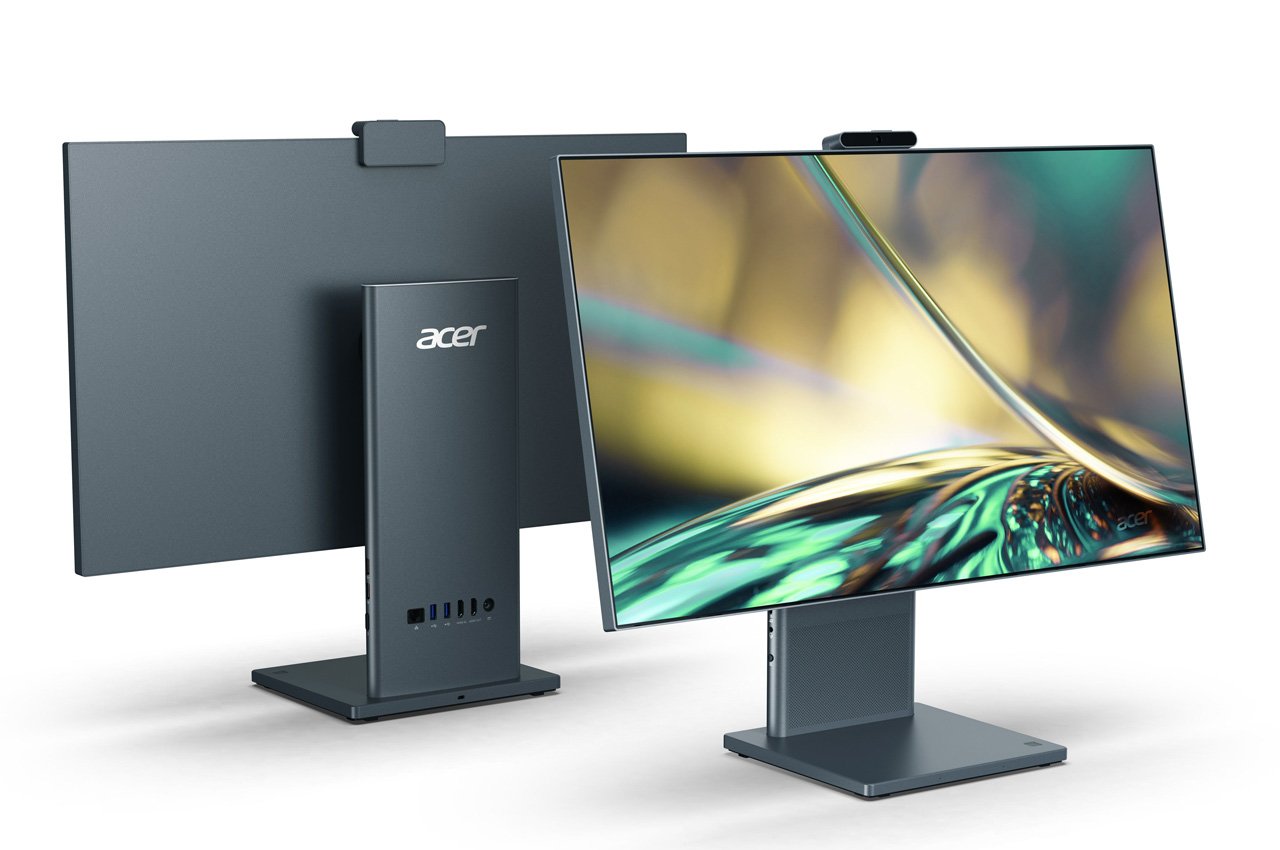 Focusing on productivity and ease of use, Acer is rolling out a range of laptops and PCs for the whole family. Comprising models with top-of-the-line 13th Gen Intel Core processors and OLED displays, the Swift series laptops are here to give Windows users something more interesting than average to explore. Alongside the Swift series, Acer is also releasing Aspire all-in-ones and laptops that include something for every type of user. 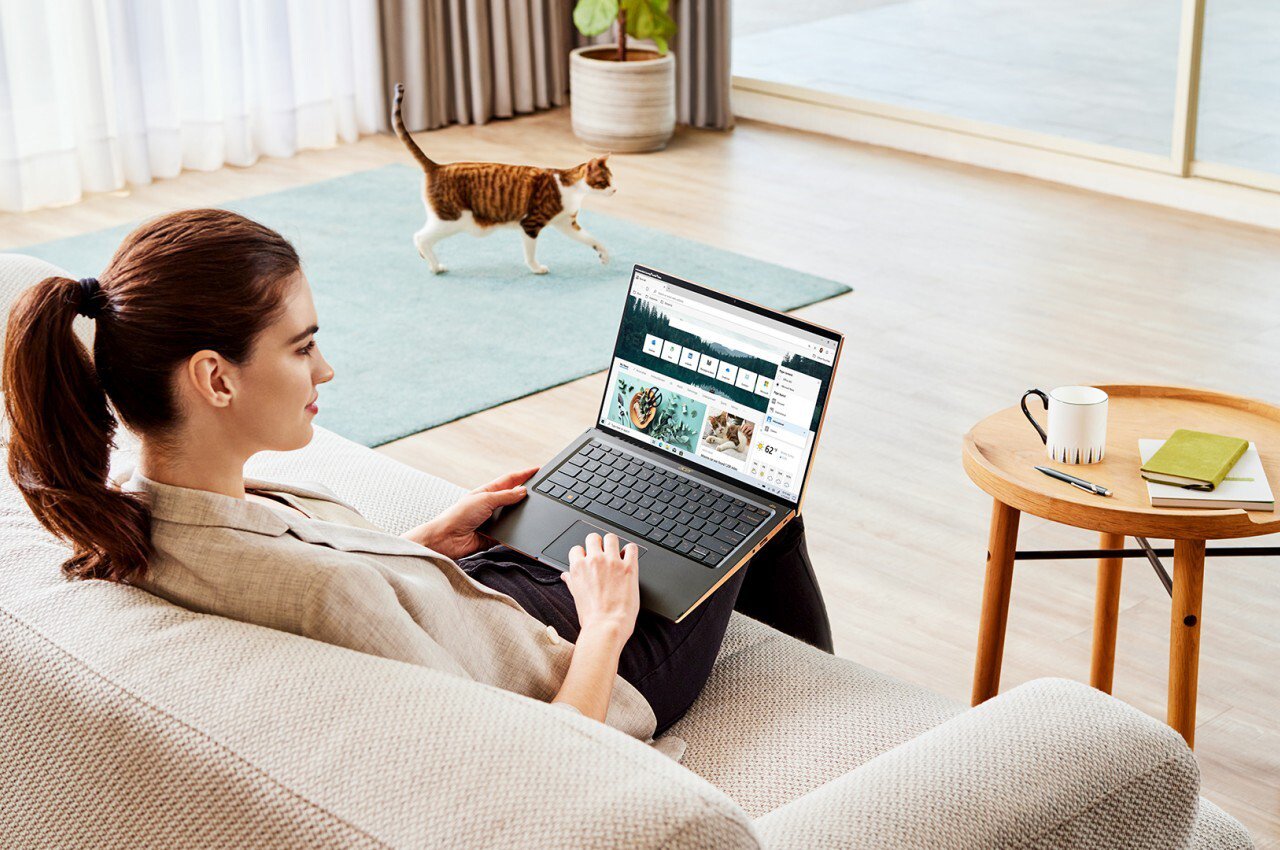 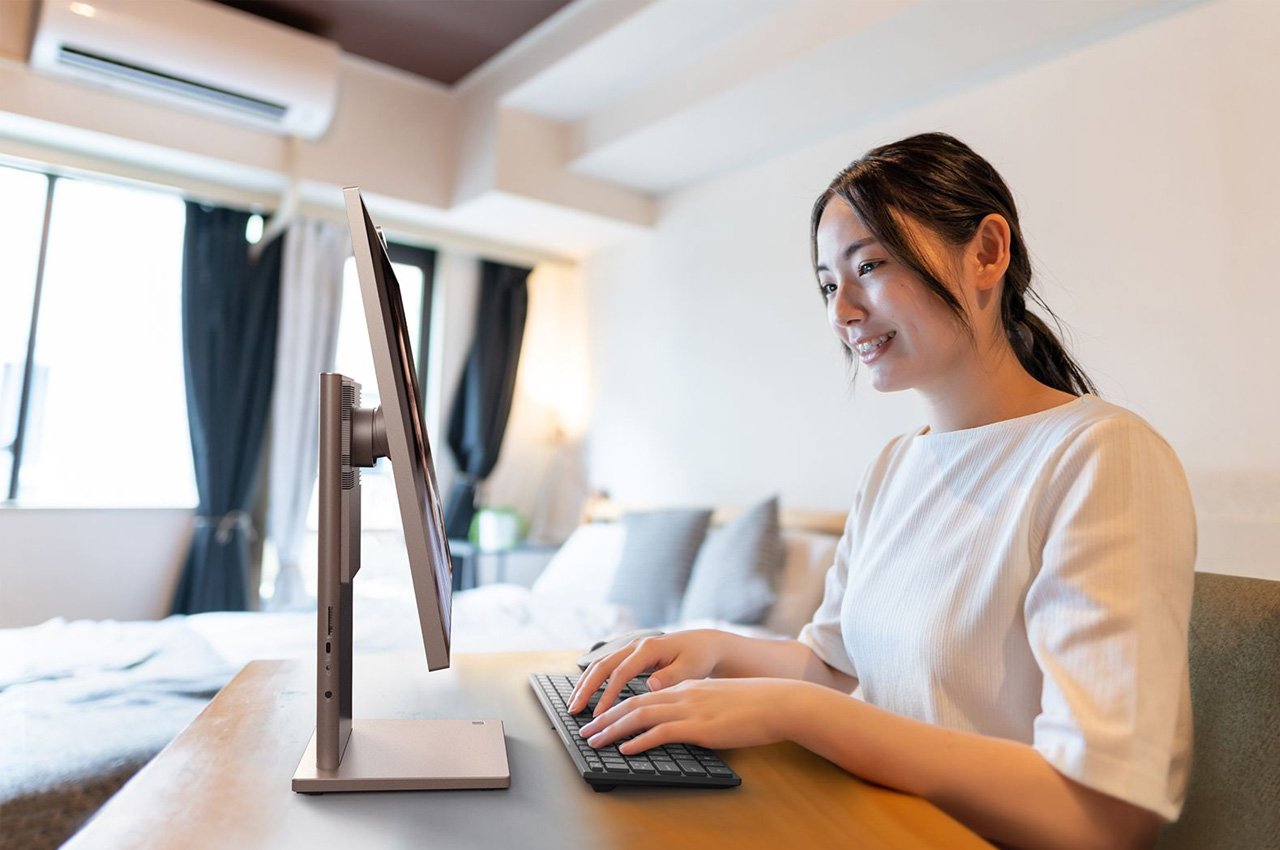 Slightly premium here is the Swift 14 which comes in an aerospace-grade aluminum chassis and has diamond-cut edges. With OceanGlass touchpad complementing the premium design, the laptop along with the Swift X 14 is powered by 13-gen Intel Core H-series processors. The latter features NVIDIA GeForce RTX 4050 GPU and touts color accurate 2.8K OLED display. The Swift 14 has WQXGA (2560×1600) display topped with Antimicrobial Corning Gorilla glass. 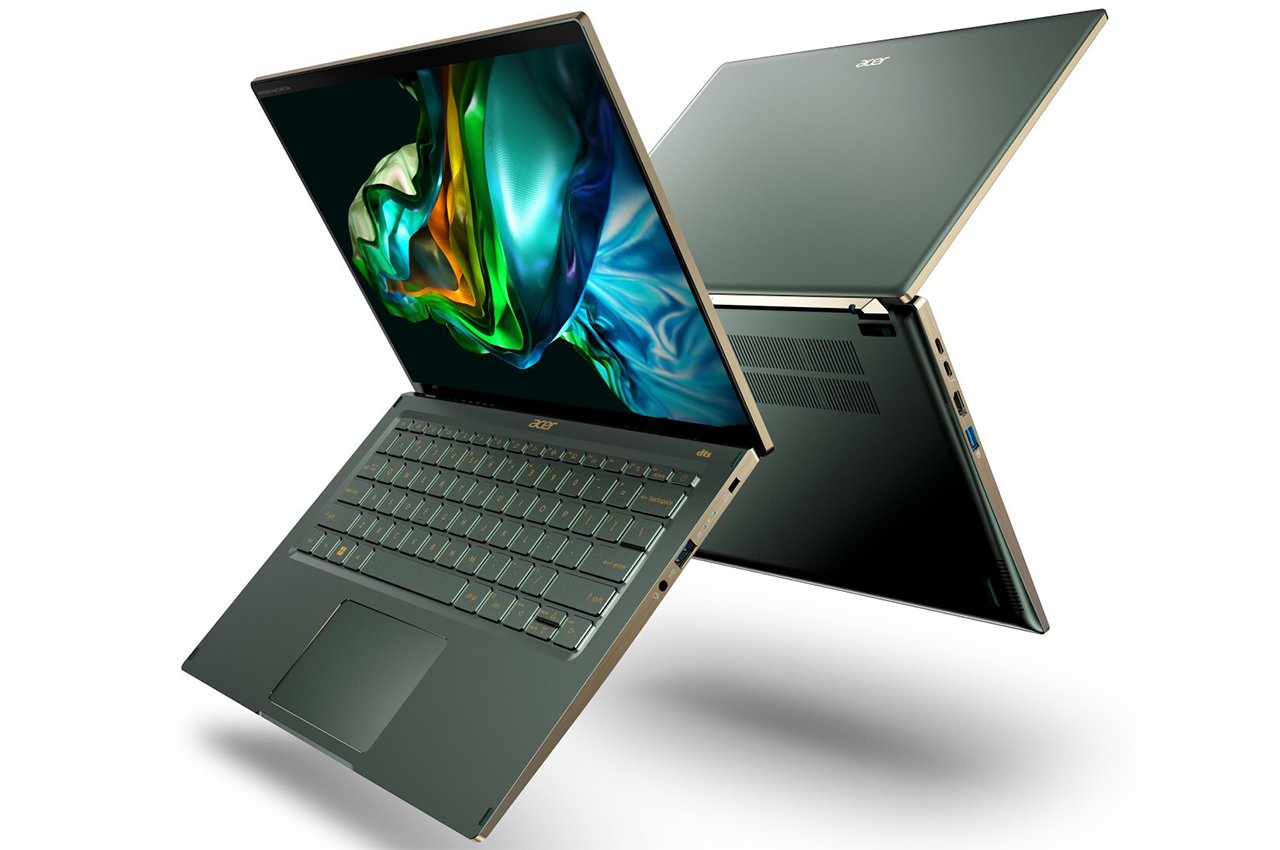 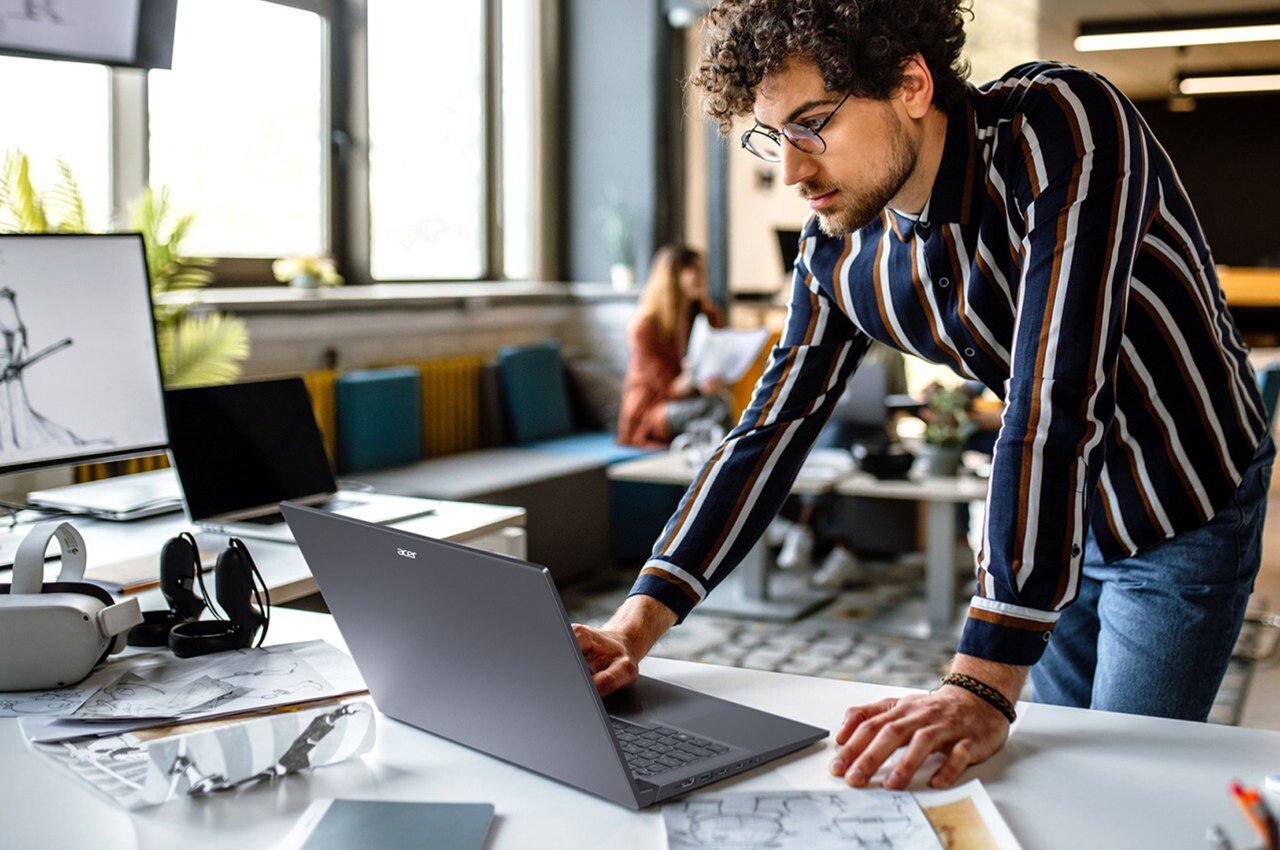 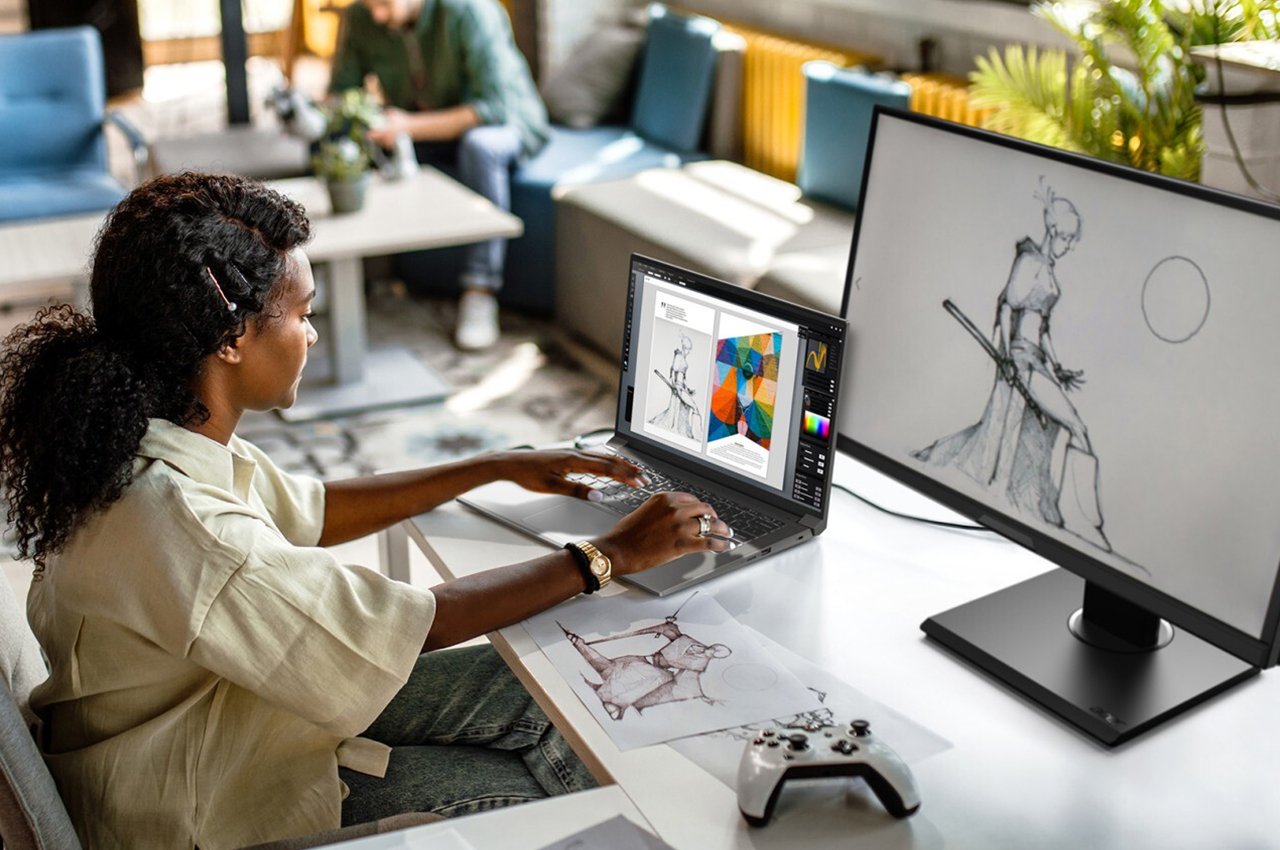 The highlight still is the slim yet powerful Acer Aspire S all-in-one PCs that come with Windows 11. Provided in 32 and 27-inch variants, these are also powered by a 13-gen Intel Core processor with Intel Iris and Inte Arc series graphics. Offering seamless computing, the PCs feature a sleek aluminum chassis with a near-borderless screen and are designed for better viewing with a tiltable display. For the work-from-home generation, the PCs provide additional convenience with a magnetically mounted 1080p FHD webcam. 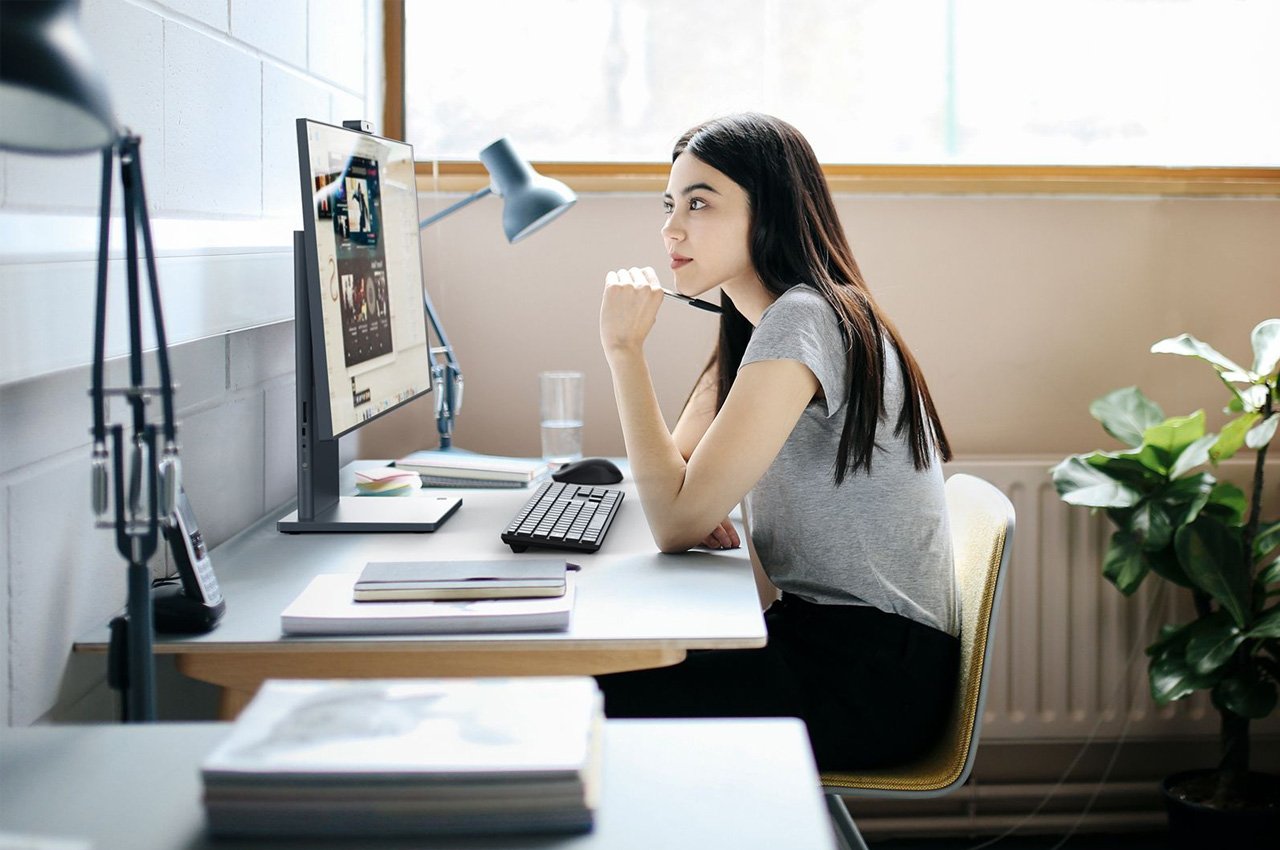 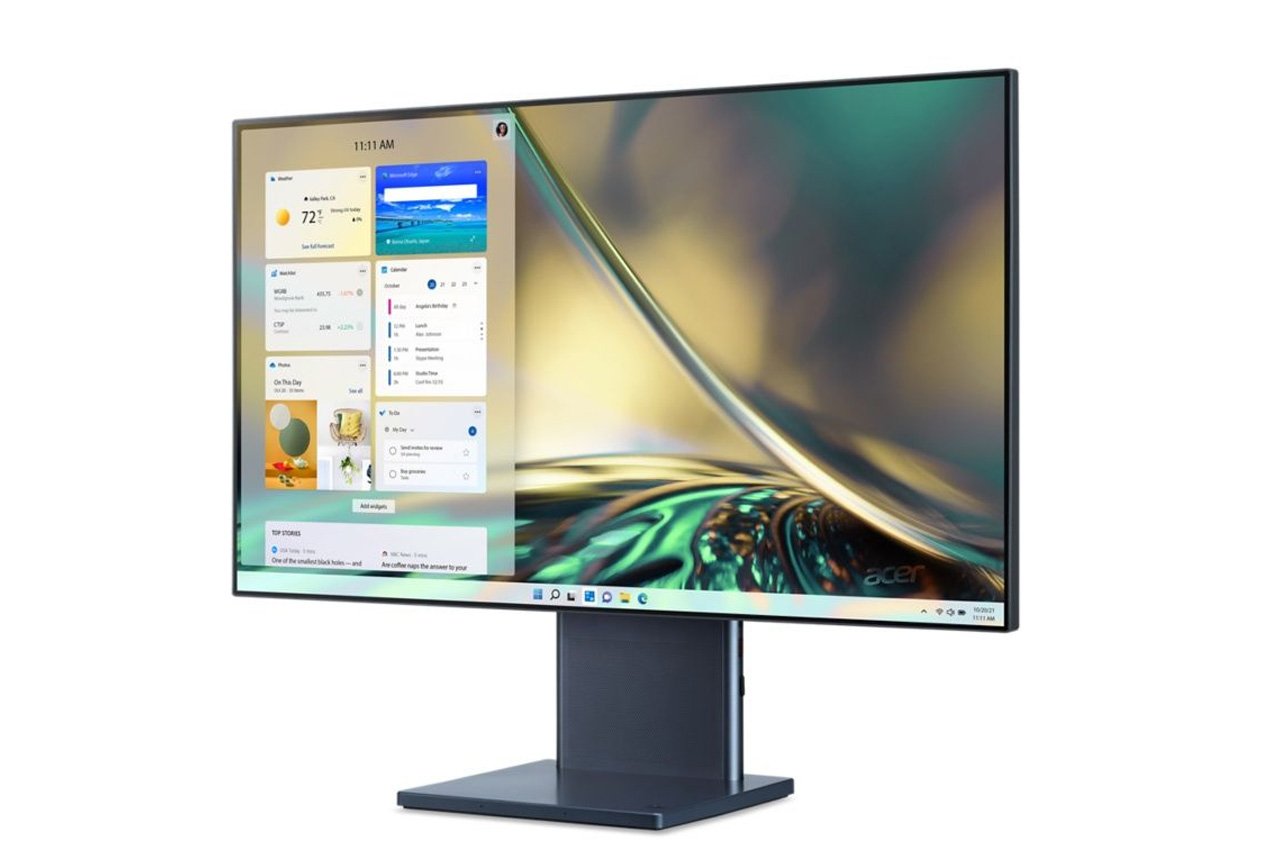 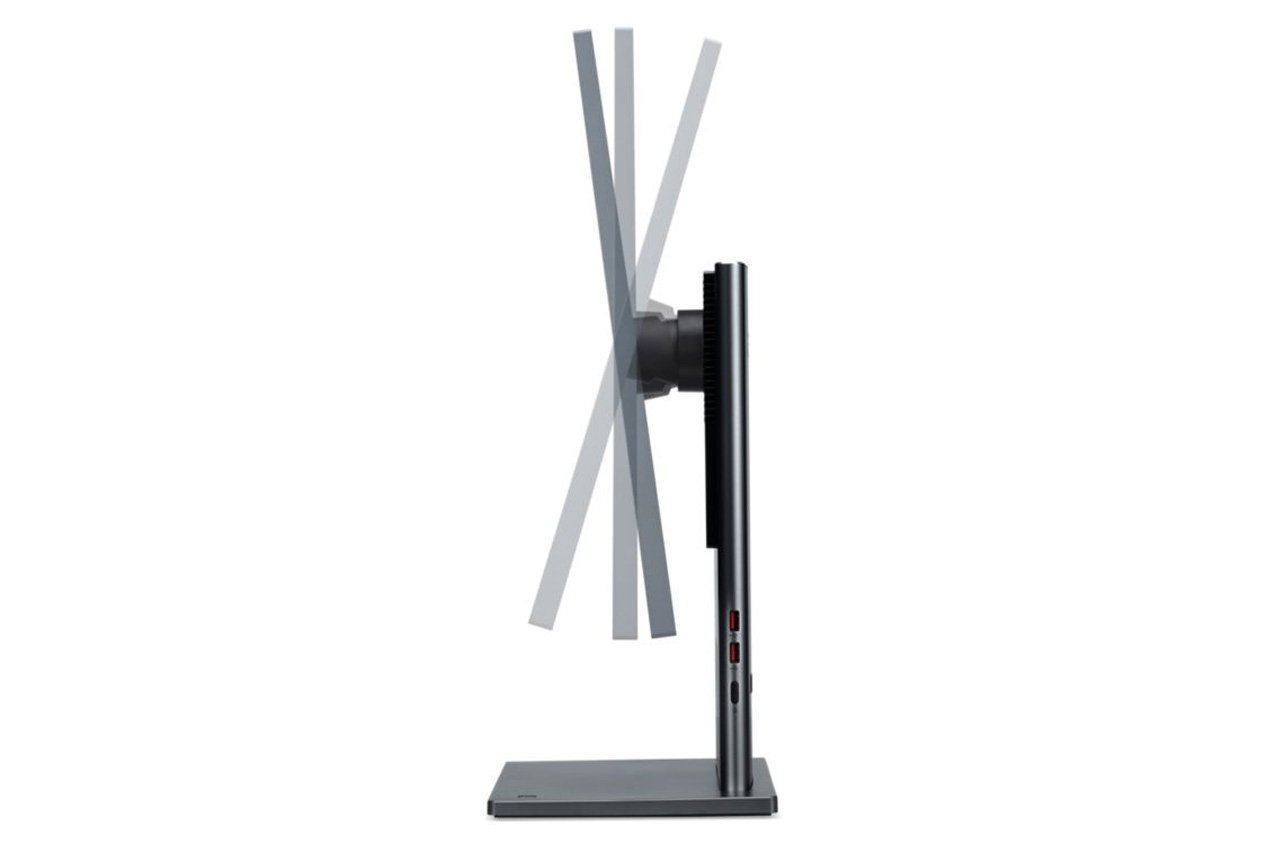 Efficient multitasking is the need of the hour, which Acer intends to cater to with the Aspire 5 series notebooks drawing power from intel’s 13-generation chipsets. Built-in with Nvidia GeForce RTX graphics, these machines made for multitasking are content creators’ best pal. Running on 1TB SSD paired with 32 gigs of RAM, the notebooks have advanced AI technology for raytracing and feature a 1080p FHD webcam. TwinAir cooling keeps these machines cool inside out, while a host of ports cater to all your peripheral needs. 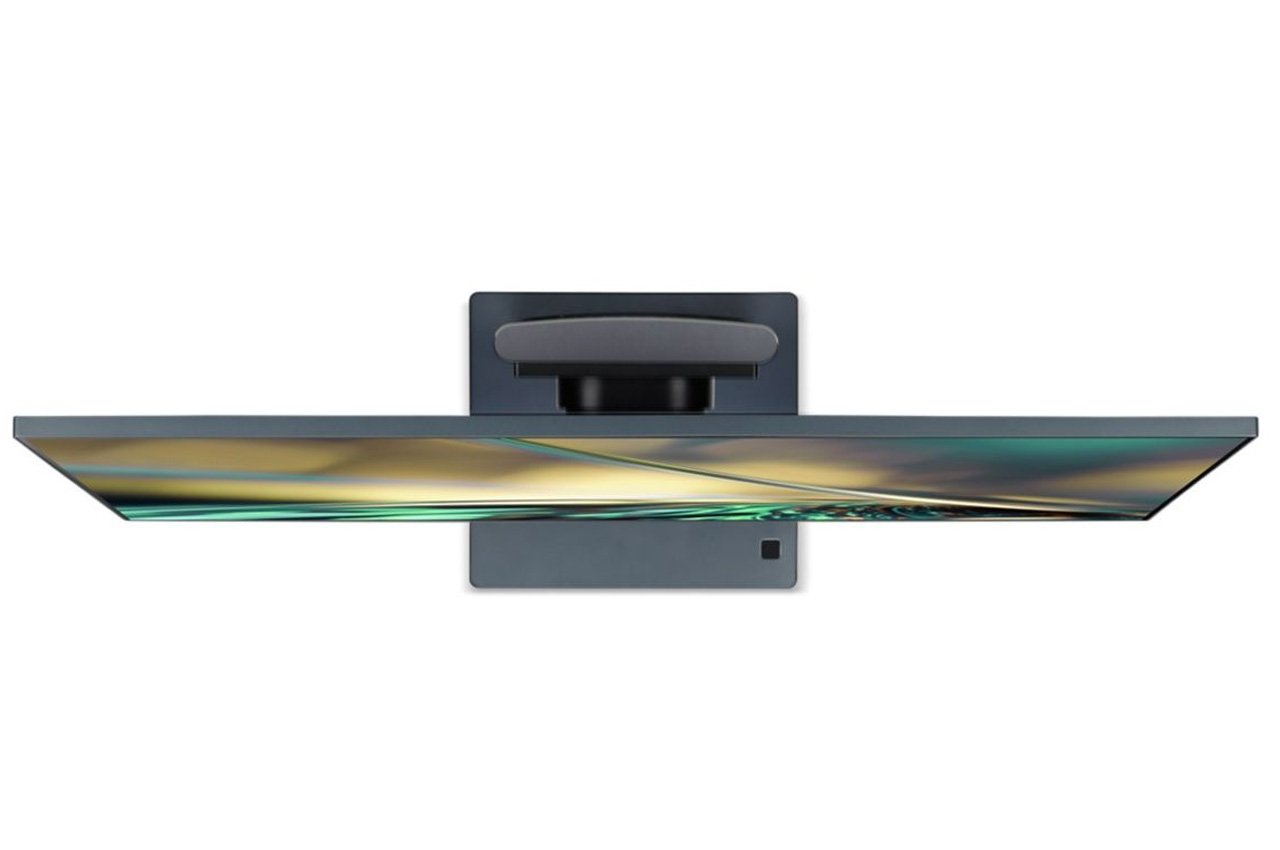 If you’re someone in the market not for a laptop or PC but for a smart speaker, Acer has got you covered with the Halo Swing Smart Speaker with Google Assistant. Featuring DTS Sound and LED dot display, the speaker guarantees durable form factor with IPX5-rating for water and dust resistance. 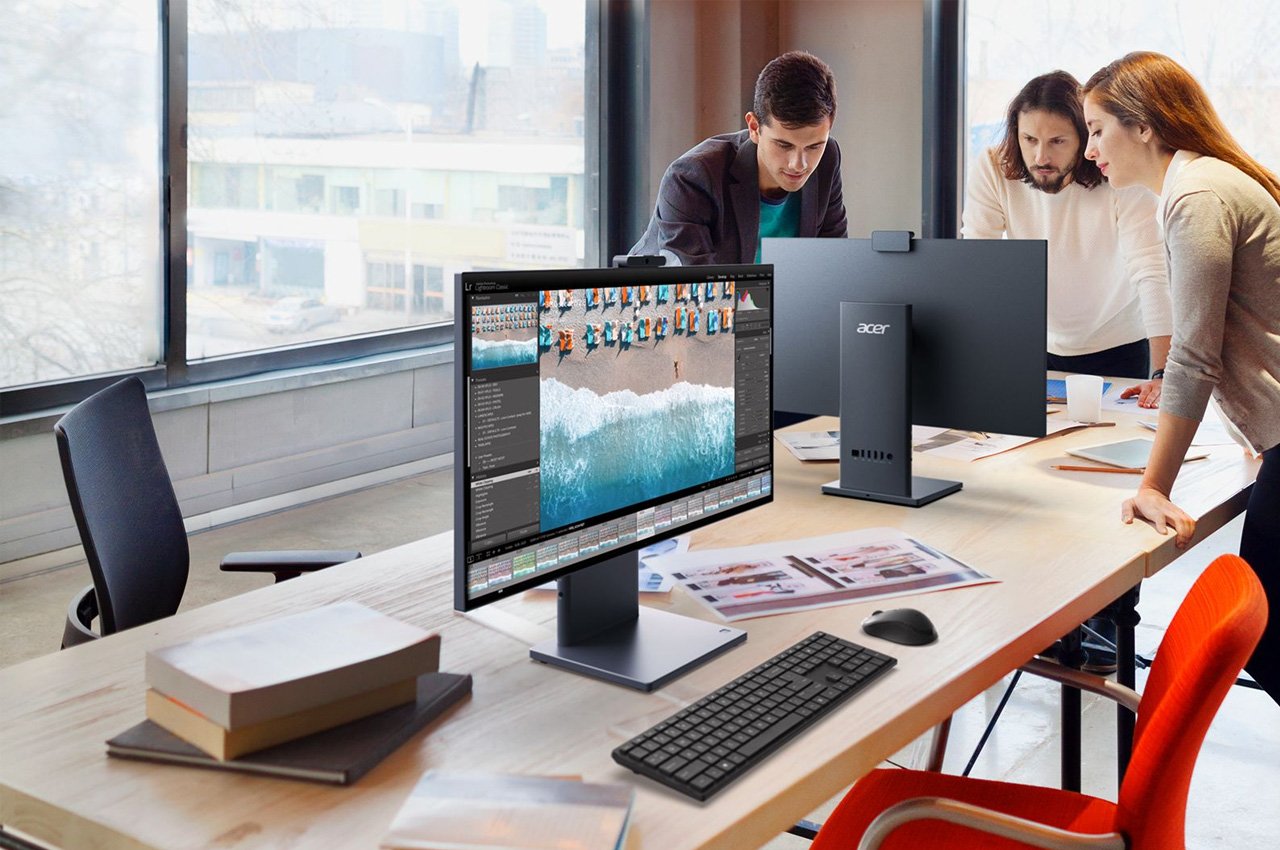