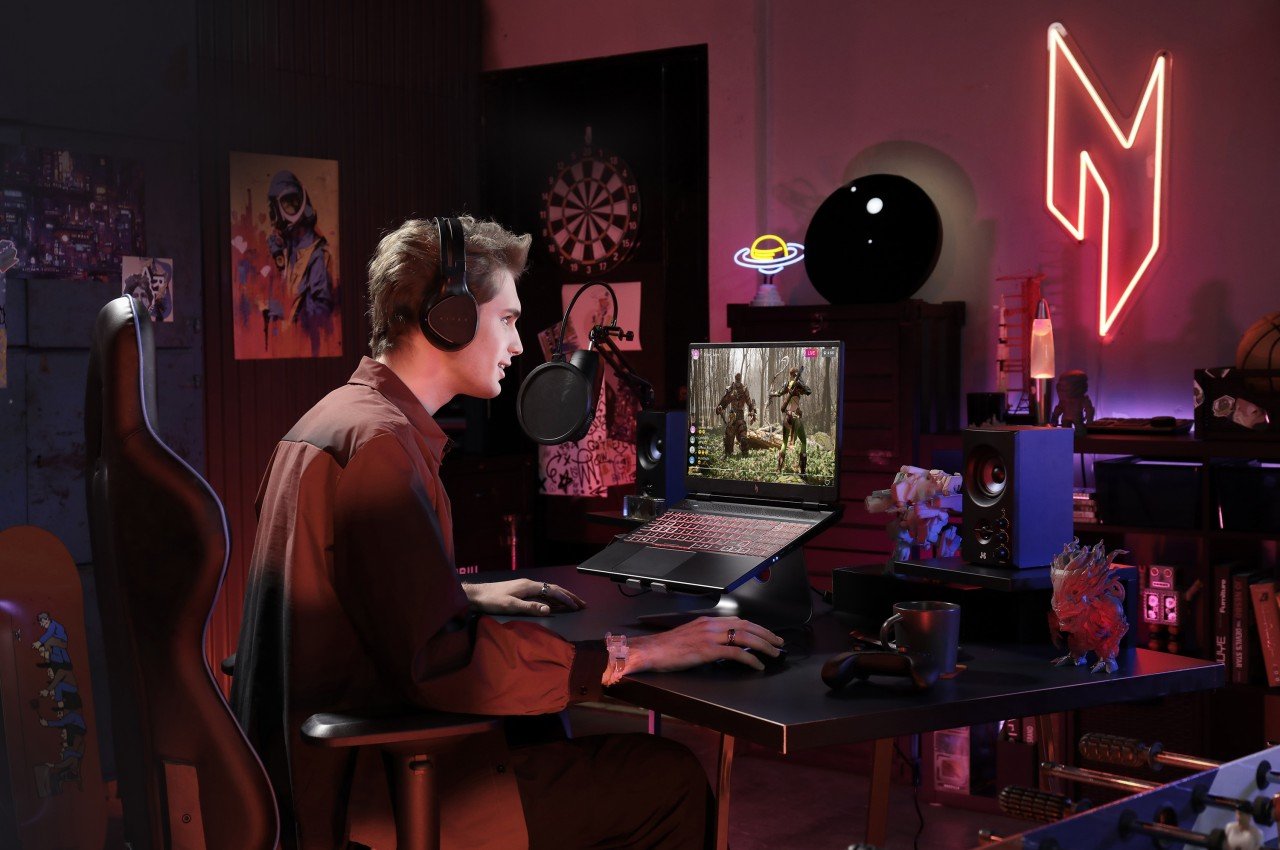 It wasn’t too long ago when gaming PCs only included hulking desktops with sophisticated cooling systems that blasted hot air off their backs or sides to prevent turning your room into an inferno. Thanks to the evolution of technology and manufacturing, however, PC gaming need no longer be trapped on desks or inside houses and rooms. Although not as classy as ultra-thin notebooks, gaming laptops have come a long way in providing both power and portability in a rather dignified package. At CES 2023, Acer is showing off not one, not even two, but four new gaming laptops that will take care of every kind of gamer, as well as two new monitors for those who prefer seeing things on a bigger scale. 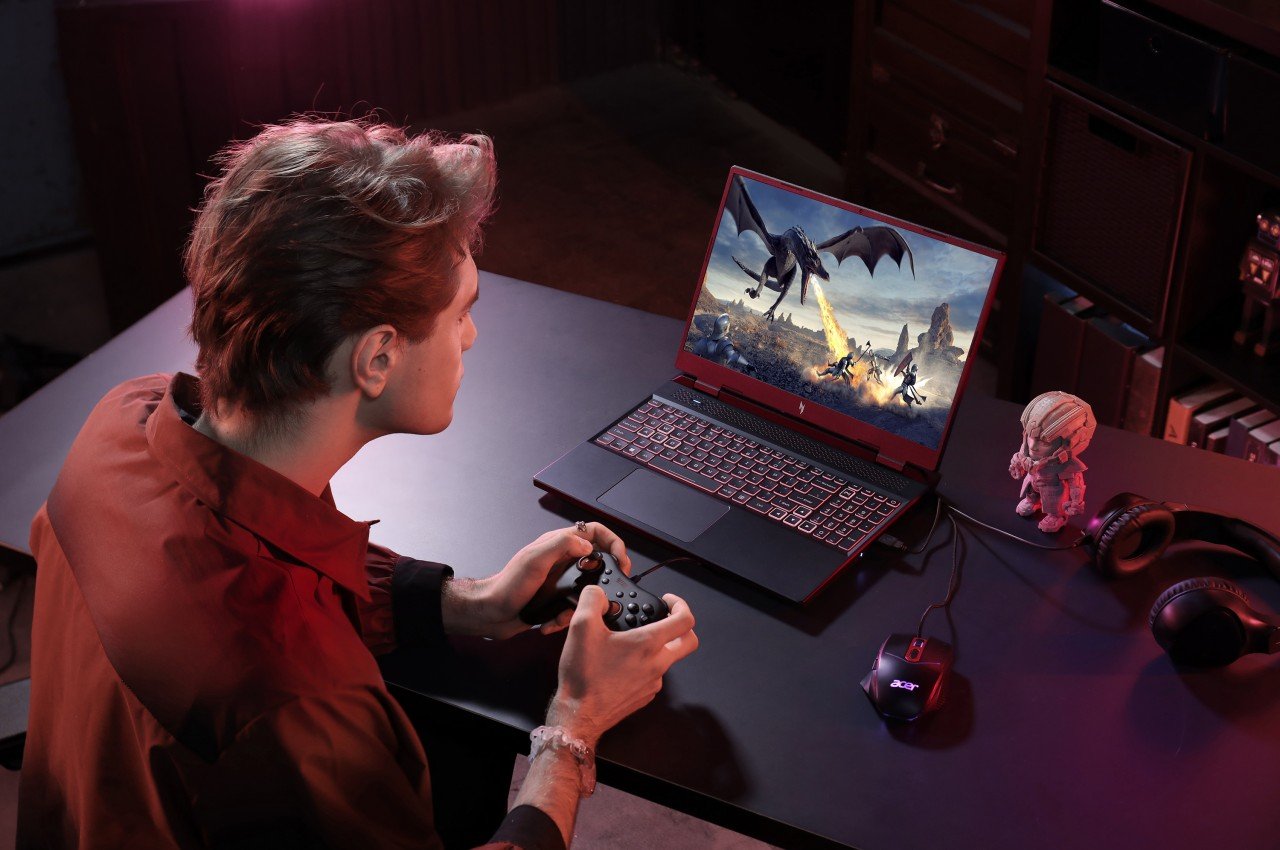 Although the Acer Nitro line is traditionally aimed at casual gaming, the new Acer Nitro 16 and Nitro 17 are no pushovers. Harnessing the power of 13th-gen Intel Core processors and NVIDIA GeForce RTX 40 Series graphics, these compact gaming computers deliver astounding capabilities with large, immersive screens. In order to ensure that these powerful machines run smoothly and cool, Acer installed dual fans and four fan outlets located at their sides and rear, supported by liquid metal thermal grease that all work together to squeeze out every bit of performance from the processors. 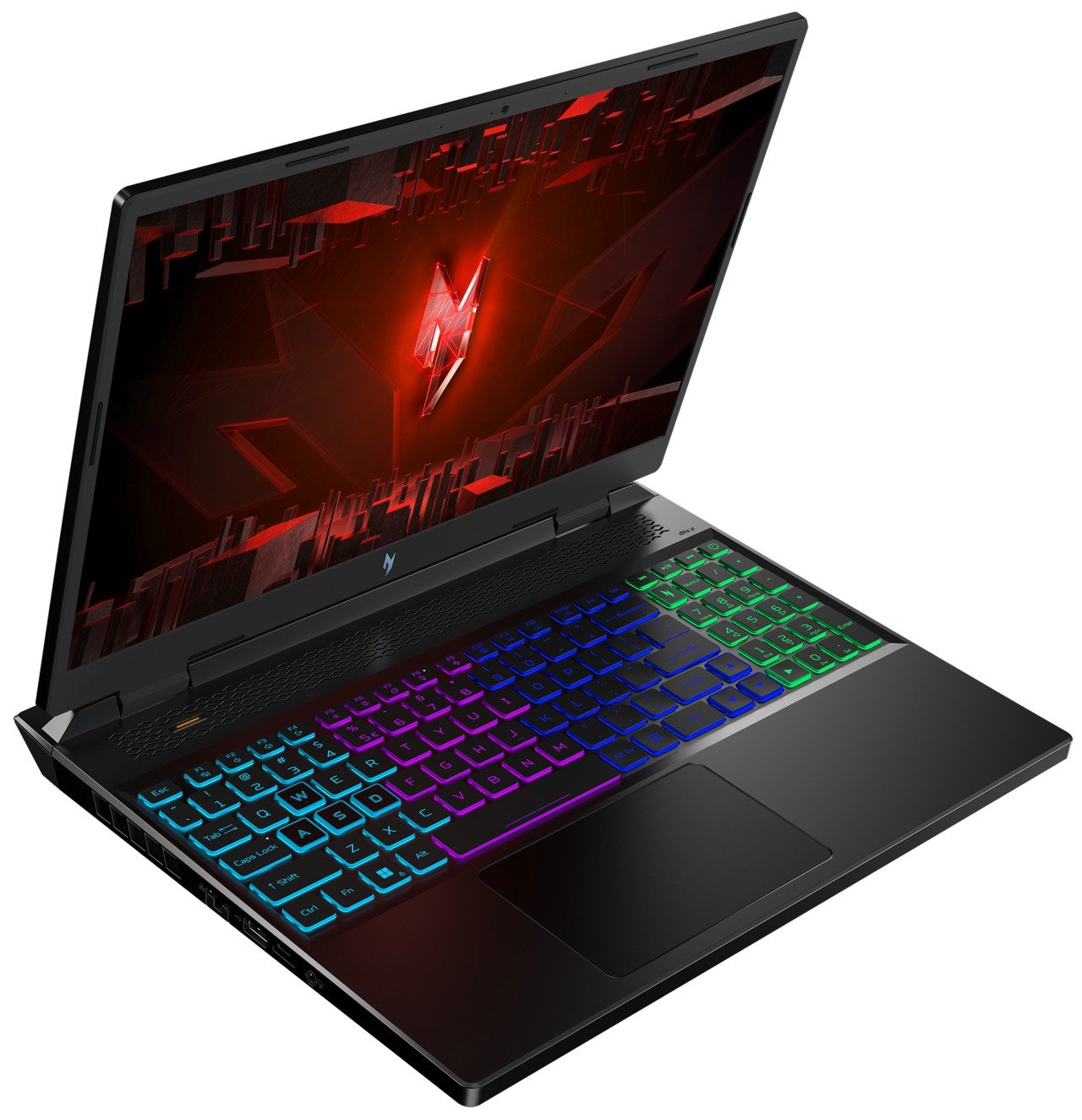 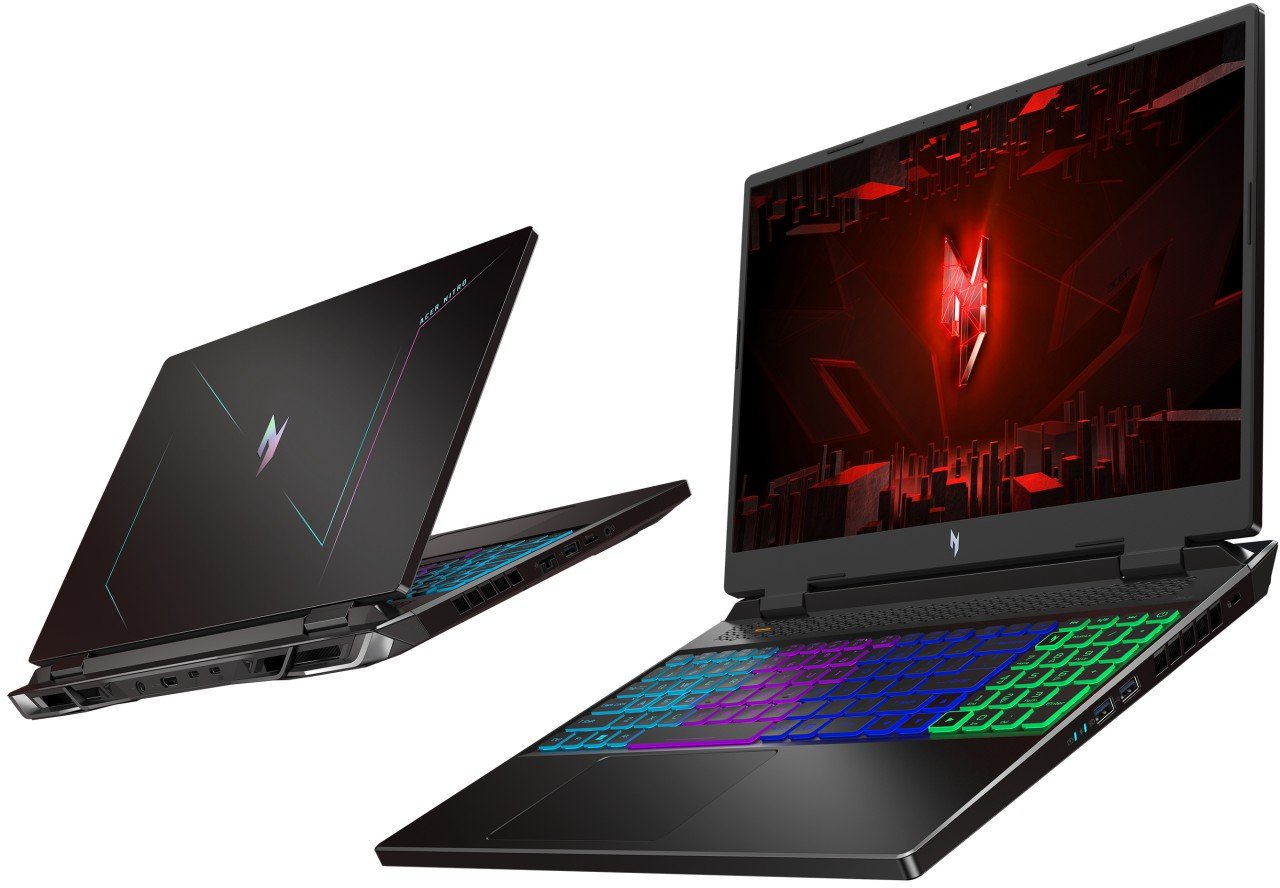 The Nitro 16 comes with a 16-inch WUXGA or WQXGA 165Hz screen, while the Nitro 17 offers a variety of screen configurations, ranging from a 17-inch FHD 144Hz or 165Hz to a QHD with a 165Hz. Both models flaunt a 4-zone RGB backlit keyboard, a signature of gaming laptops to give a little bit of flair to the playing experience. These laptops can support up to 32GB of DDR5 4800 MHz memory and up to 2TB M.2 PCIe Gen 2 storage to accommodate all the games and movies you want to enjoy on the go. Whether it’s mashing keys on a competitive game or hammering away on a work document, the Acer Nitro 16 and 17 promise a balance of features, mobility, and style. 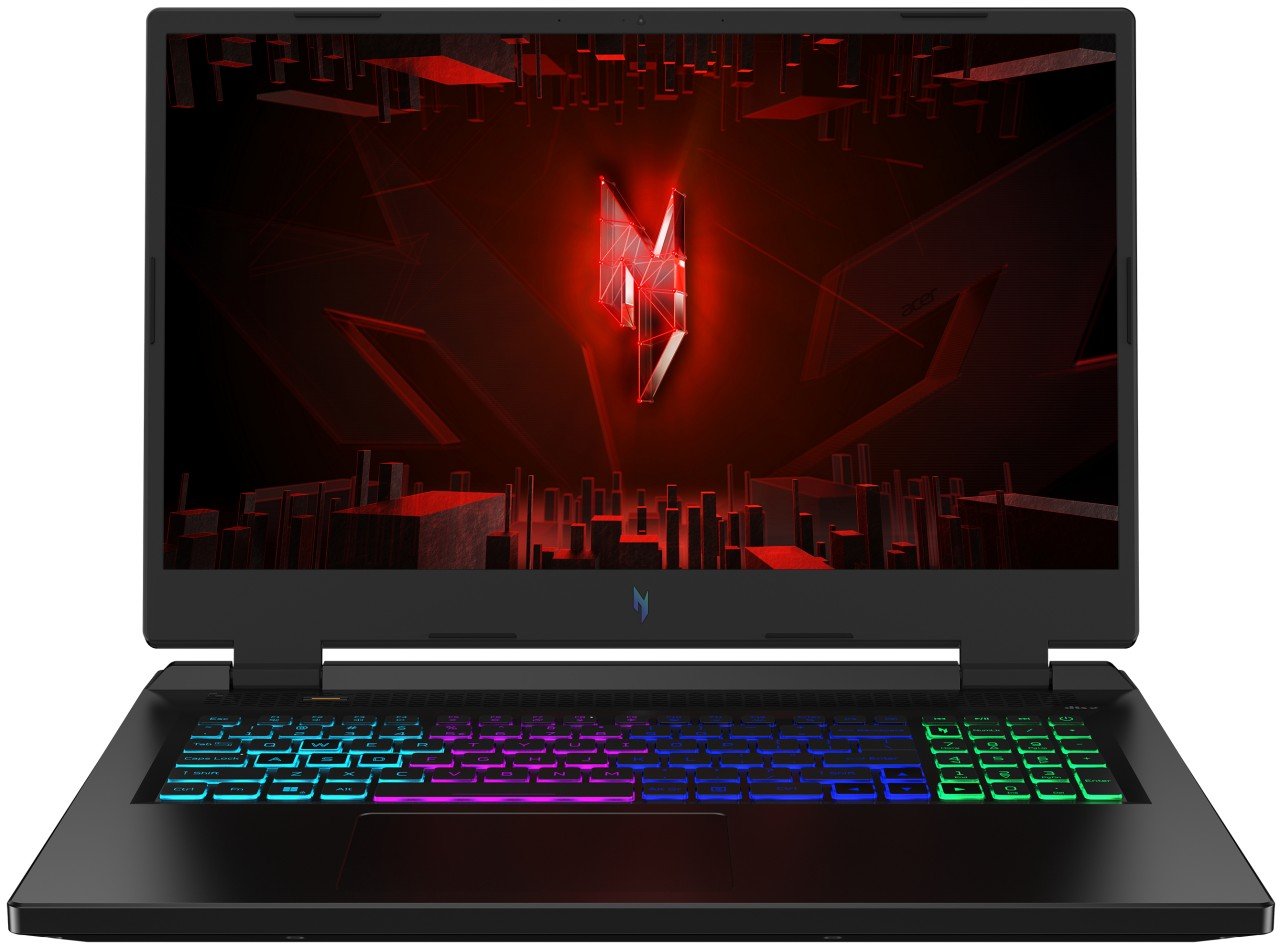 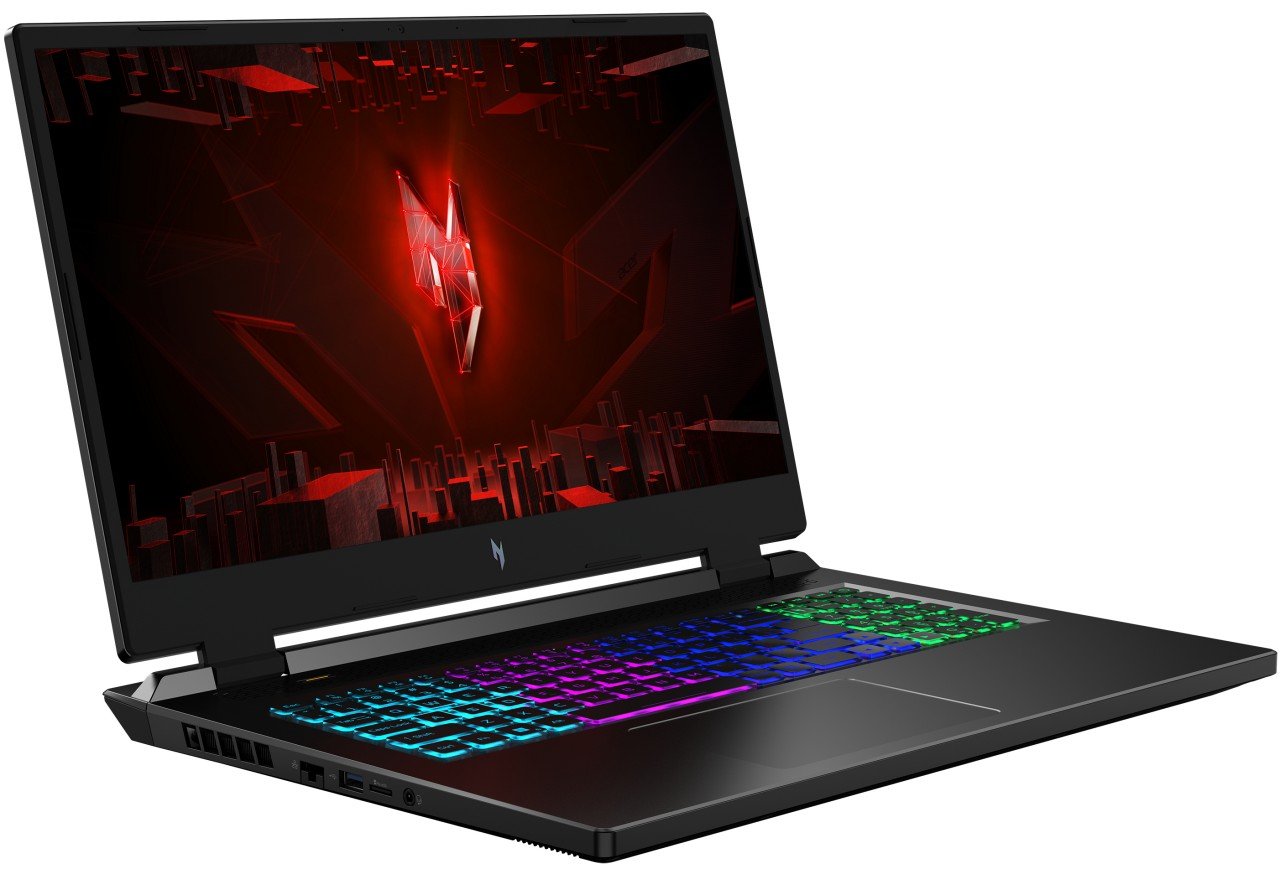 With the Predator line, on the other hand, Acer pulls all the stops when it comes to gaming chops. Again bringing together the combined might of the latest 13th-gen Intel Core processors and NVIDIA GeForce RTX 40 Series GPUs, the all-new Predator Helios 16 and 18 heaps on the gaming features to ensure your victory will never be snatched away by tearing, lag, and throttling. For the latter, the Predator laptops bring the brand’s dual custom-engineered 5th-gen AeroBlade 3D metal fans and triangle-shaped vector heat pipes for more efficient heat dissipation and thermal management. 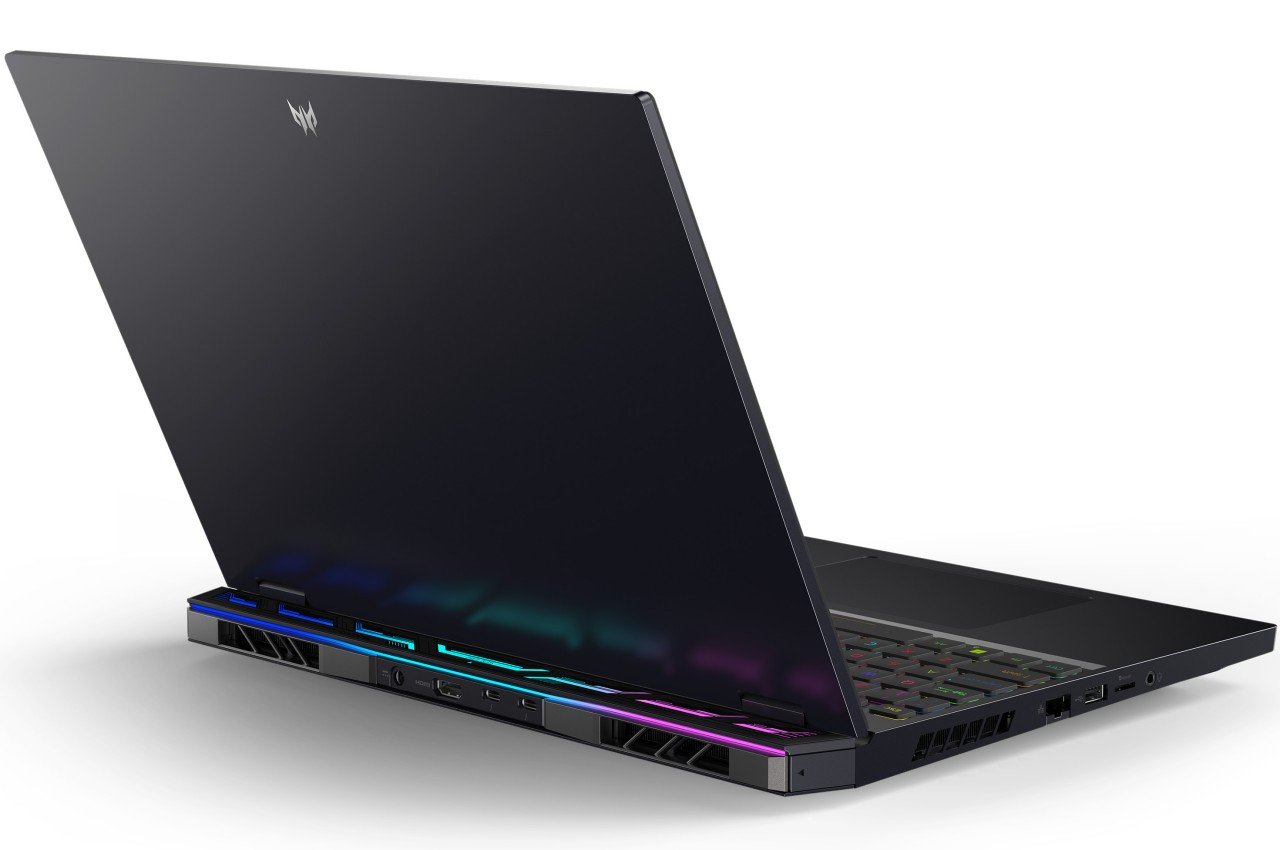 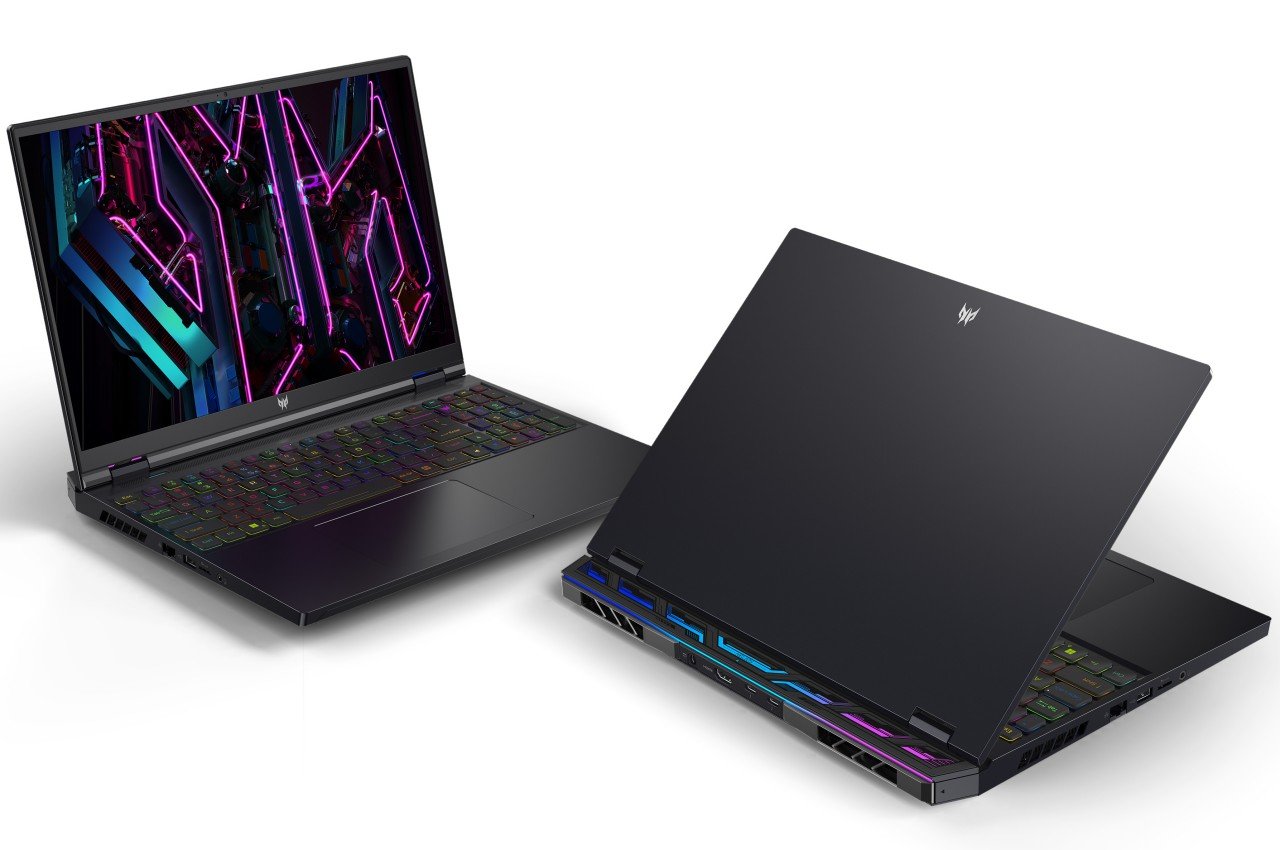 The 16-inch Predator Helios 16 comes with a 2560×1600 display at 165Hz or 240Hz refresh rates, while the Predator Helios 18’s 18-inch display offers options of 1920×1200 at 165Hz or 2560×1600 at 165Hz or 240Hz. Both also come in models with mini LED screens at 250Hz, delivering not only super-fast refresh rates but also higher ambient contrast ratios and 1,000 local dimming zones to ensure the best image quality even in poor lighting. These mobile powerhouses also feature a new design for the Helios family, flaunting a matte black chassis with clean edges and a customizable RGB light bar that runs along the top of the back vents. 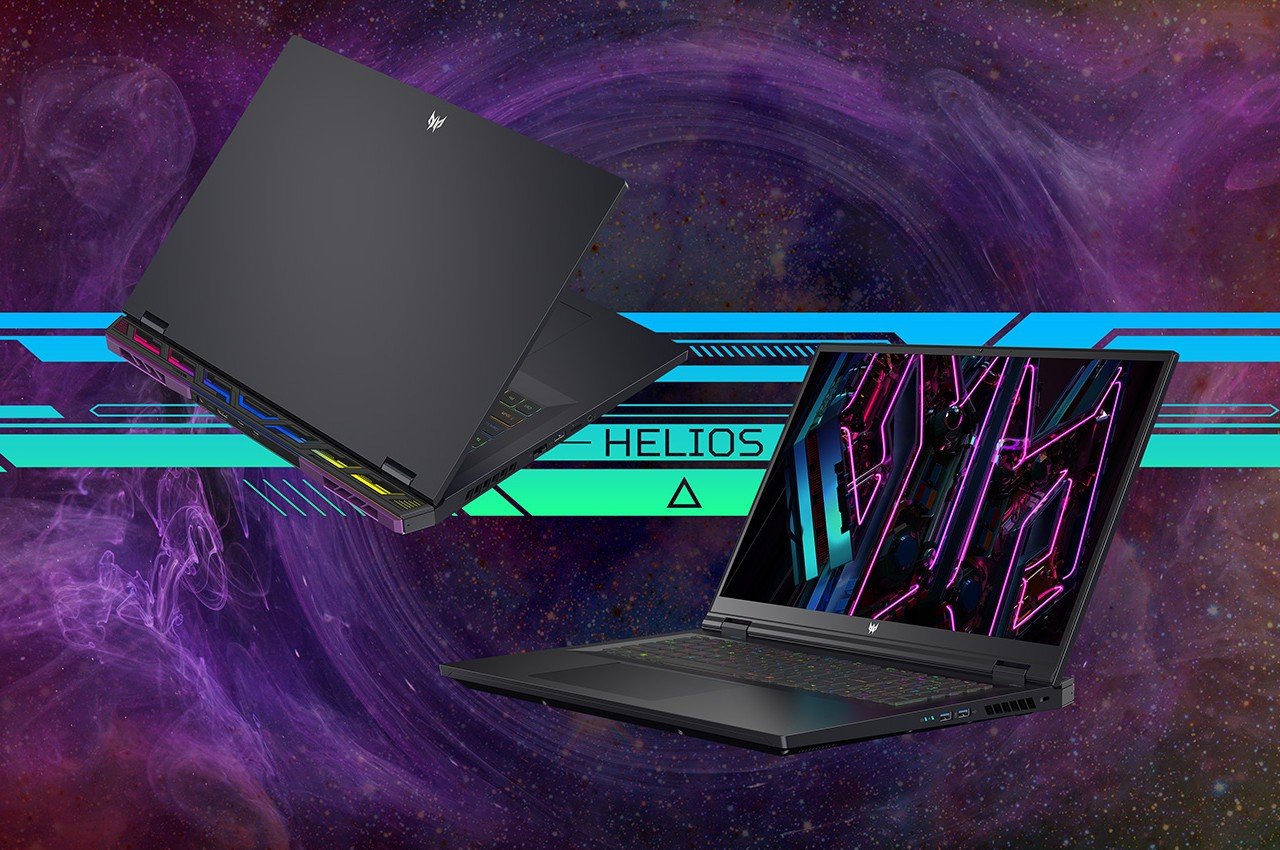 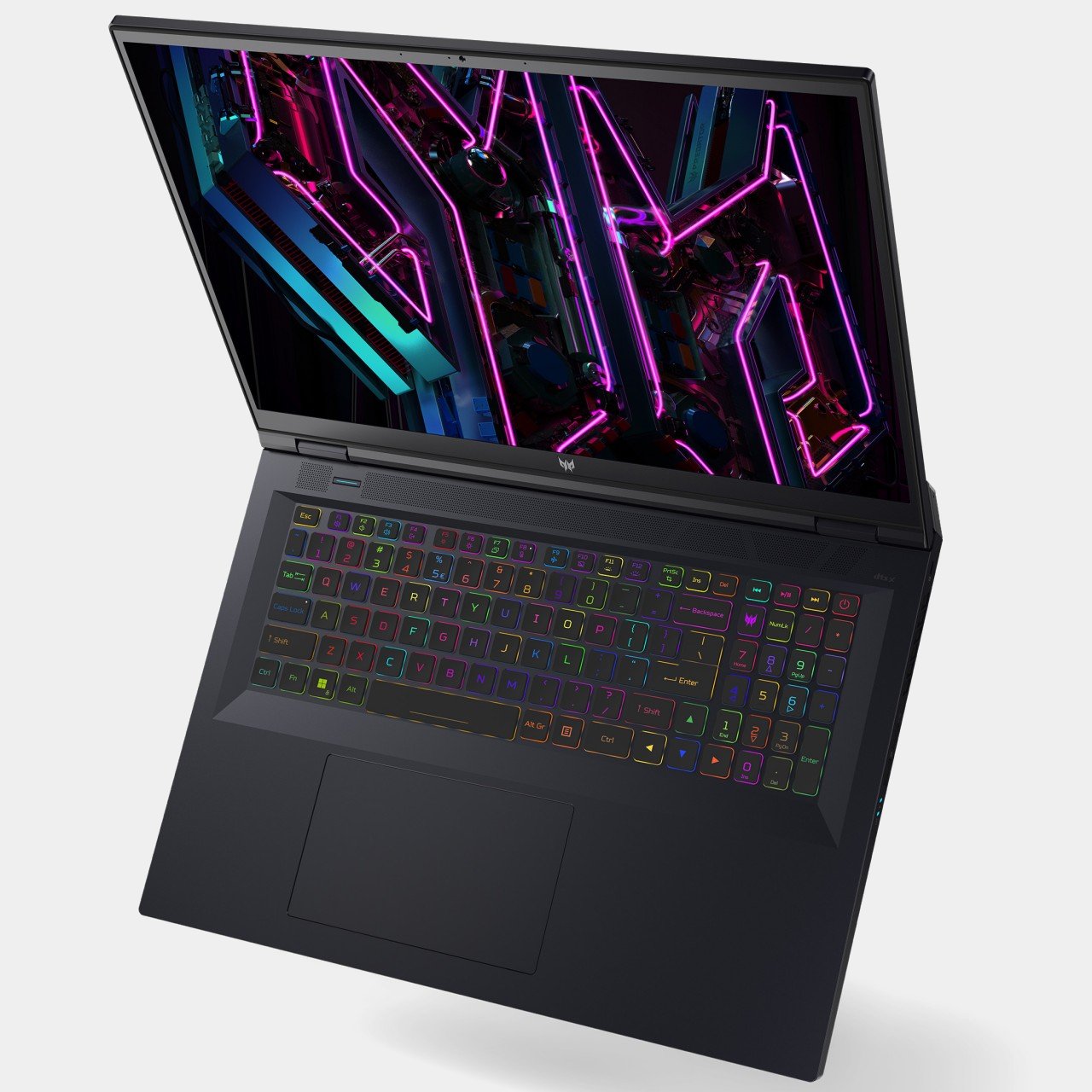 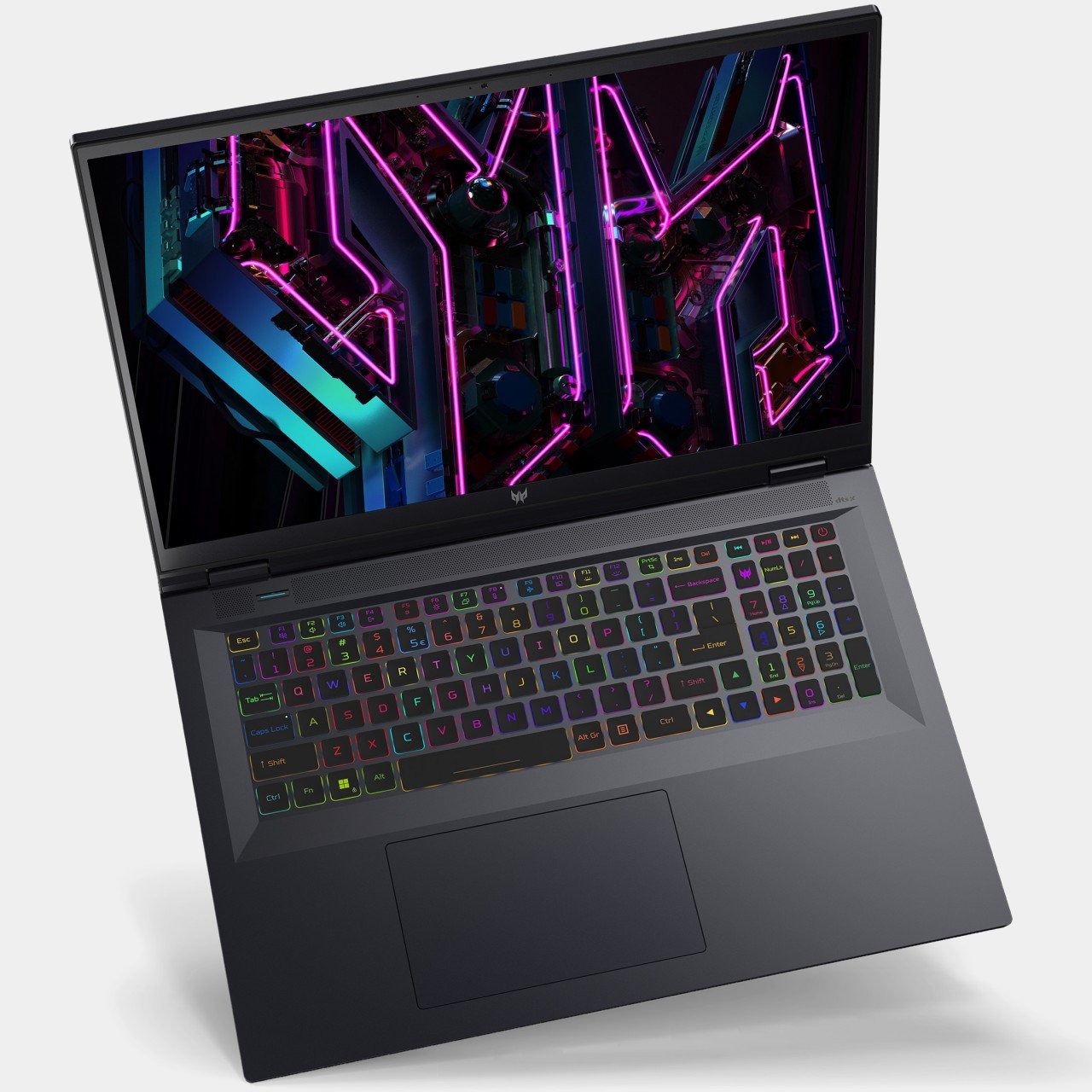 Even laptop gamers will, once in a while, want to see everything in a bigger space, and Acer’s new Predator gaming monitors try to fill that need. The large 45-inch Predator X45 boasts an 800R curvature that promises a more immersive gaming experience. For those who prefer more traditional panels, the flat Predator X27U delivers a 27-inch monitor with a 2560×1440 resolution and a fast 240Hz refresh rate. Both monitors support AMD’s FreeSync tech for tear-free graphics and a built-in KVM switch that will let owners seamlessly switch between desktop and laptop without having to juggle keyboards and mice. 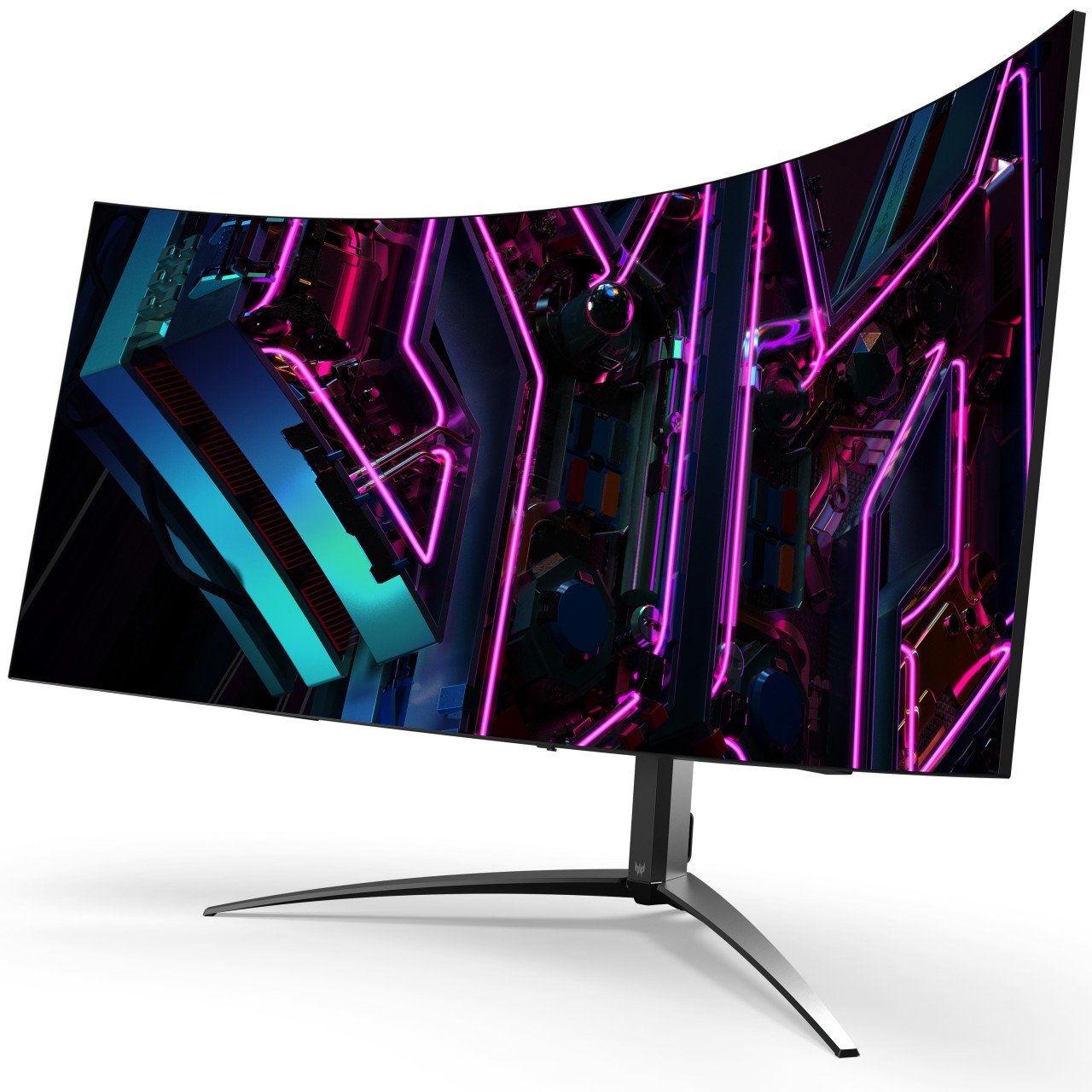 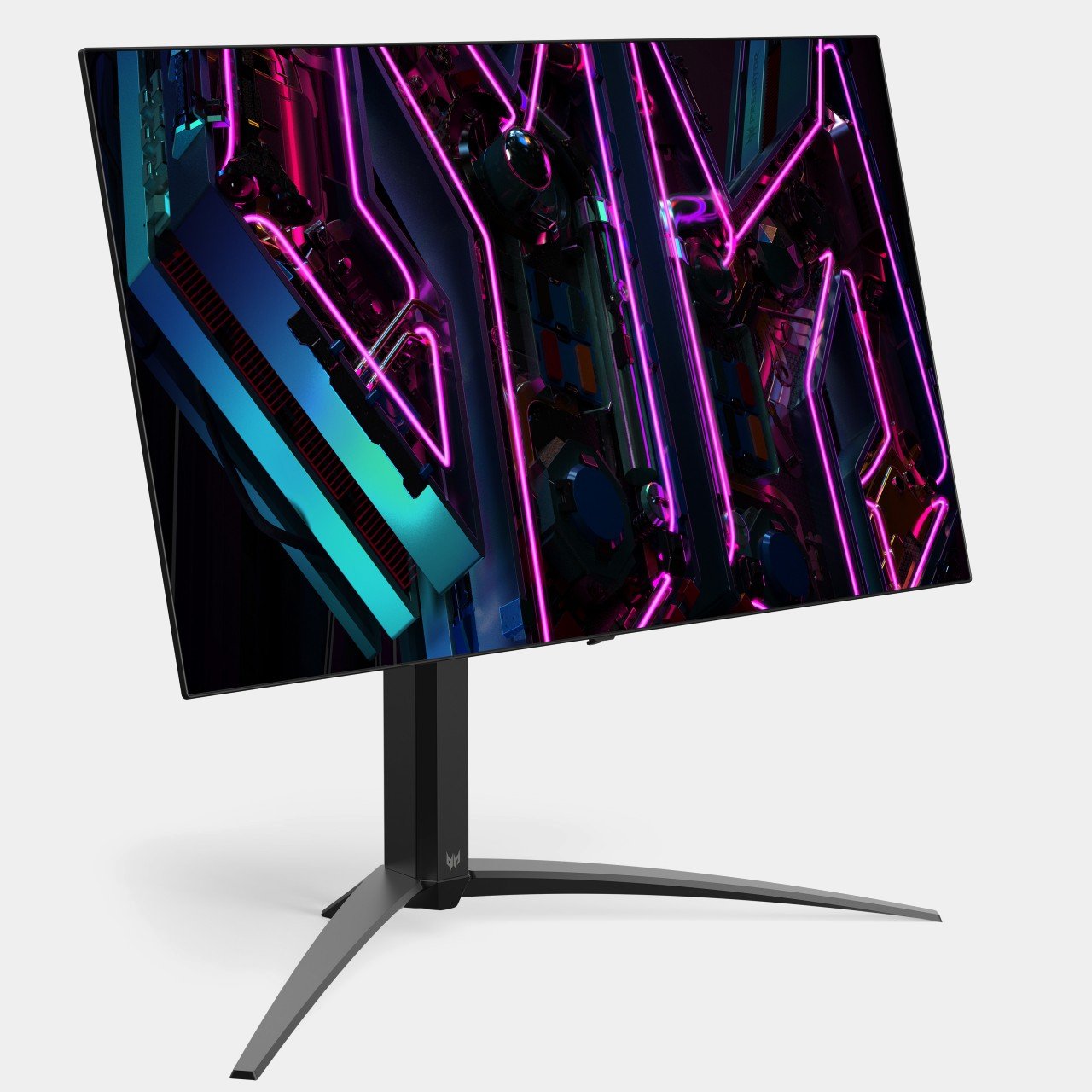 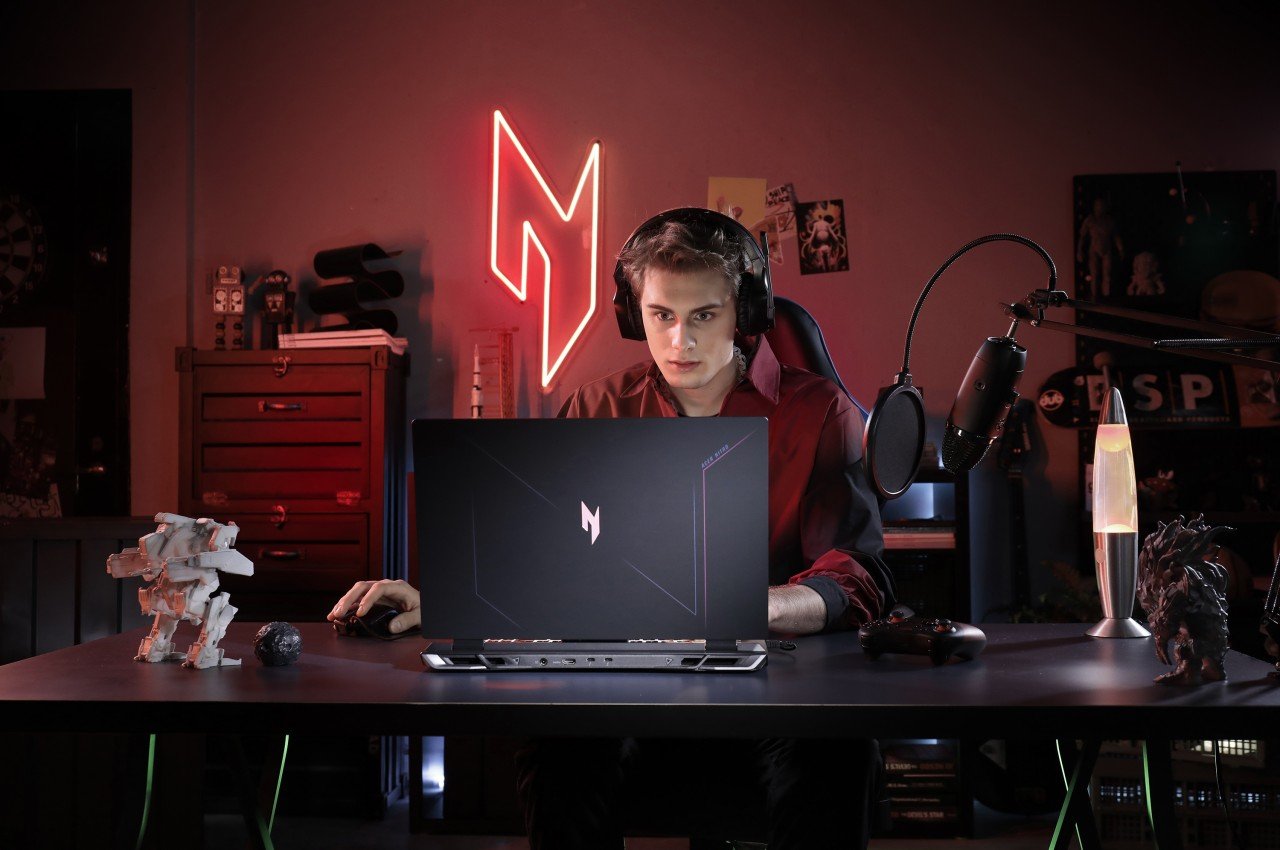 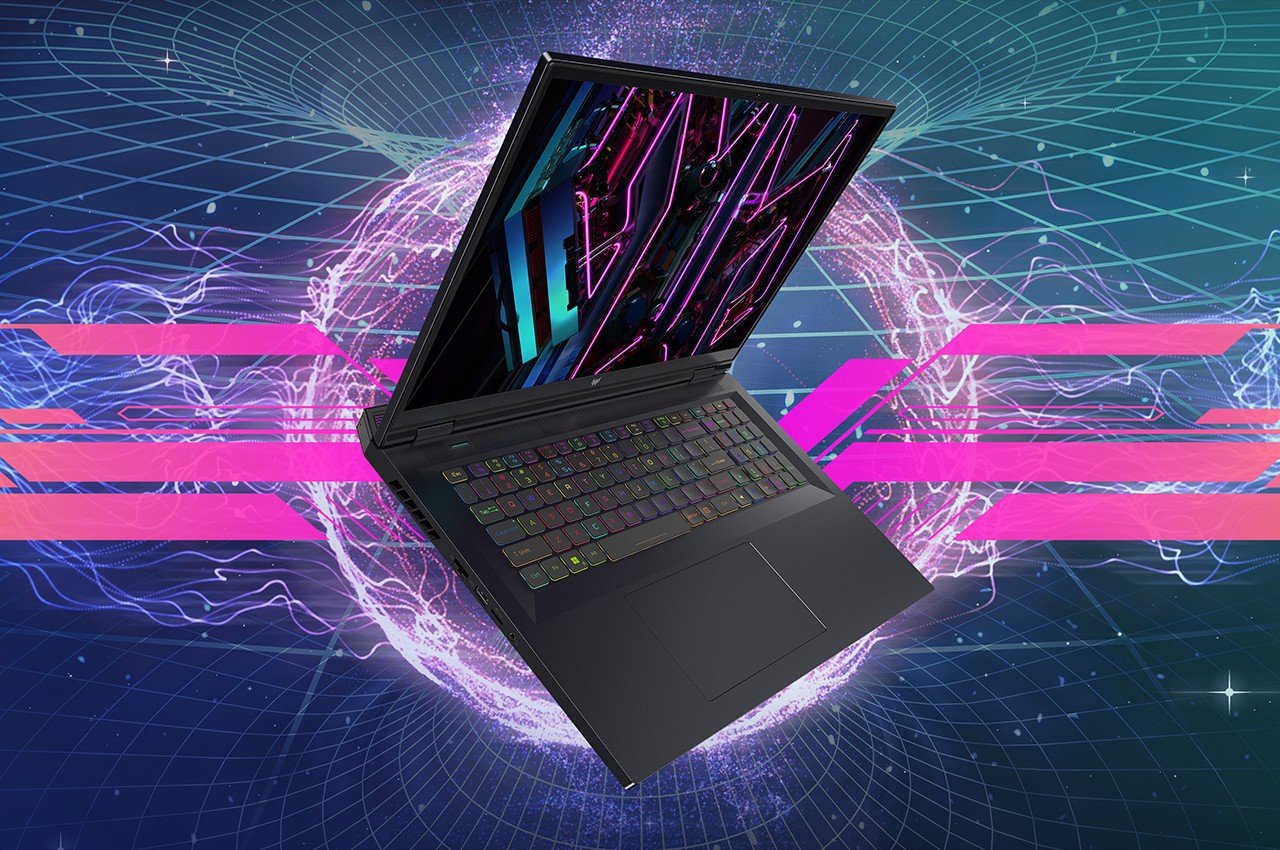 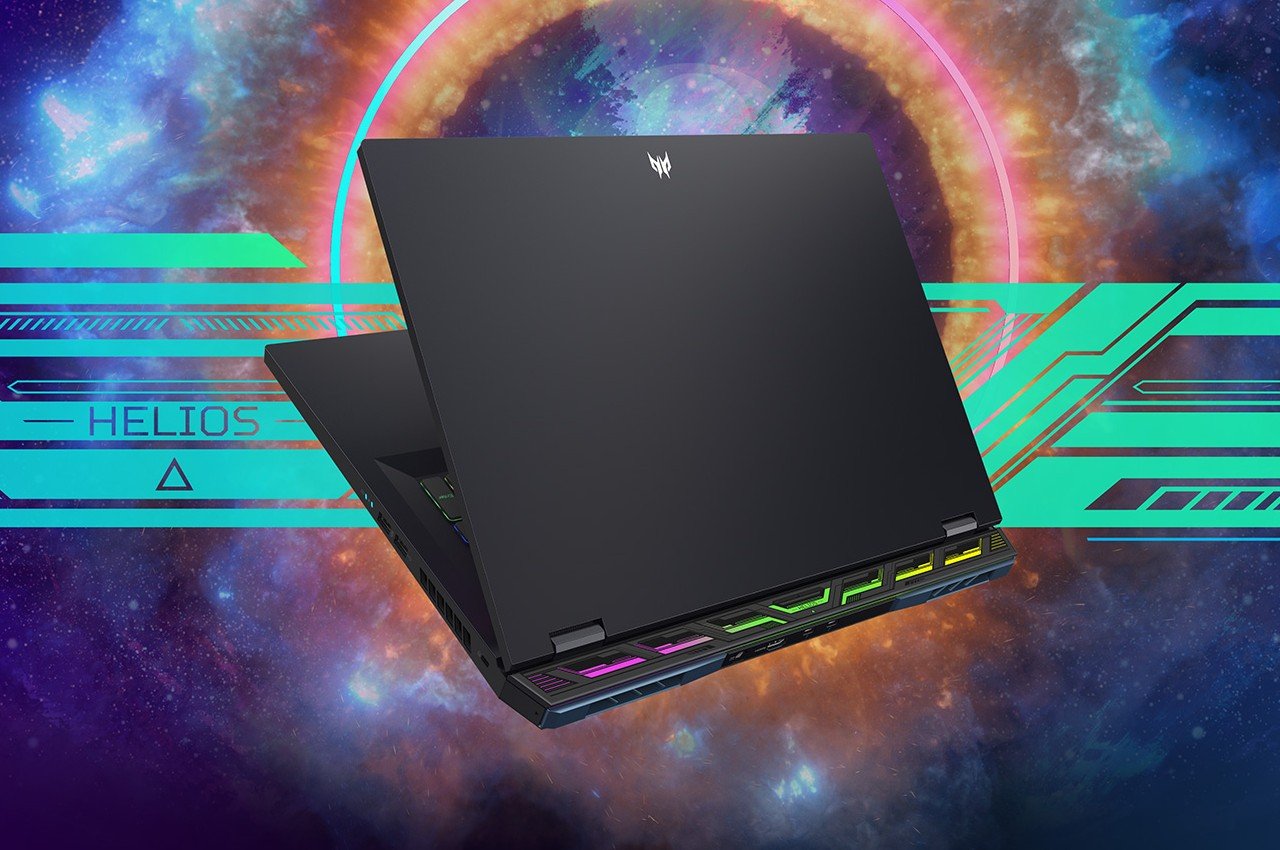