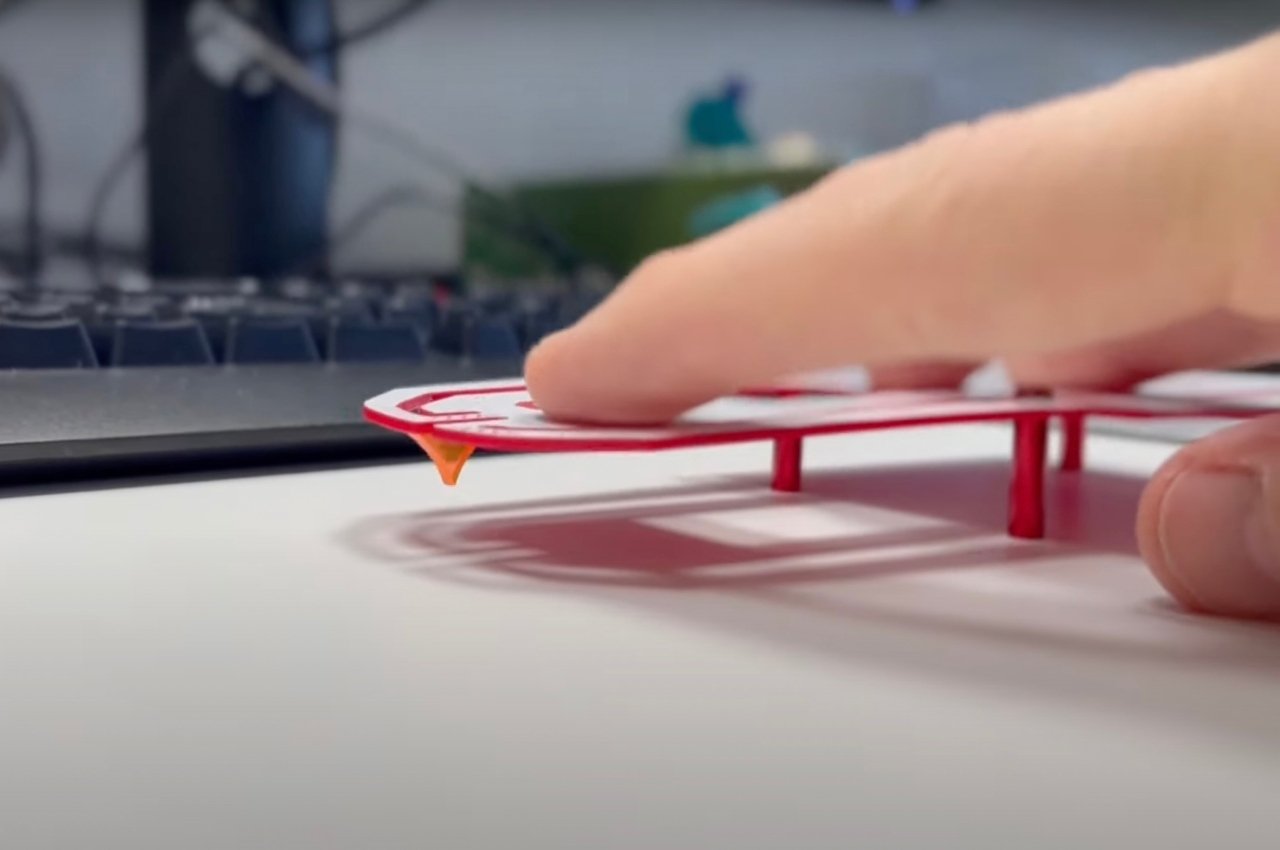 For people who love listening to music in its pure, analog format, listening on vinyl is probably the best way to enjoy your favorite tunes. They say though that once you start collecting records, you’ll never be able to stop and you might eventually run out of space. So what if we had vinyl records that are smaller but can still bring you almost the same quality. Well there are some people who have been experimenting with making tiny versions and now we have the tiniest of them all, although you’ll only be able to listen to part of a song. 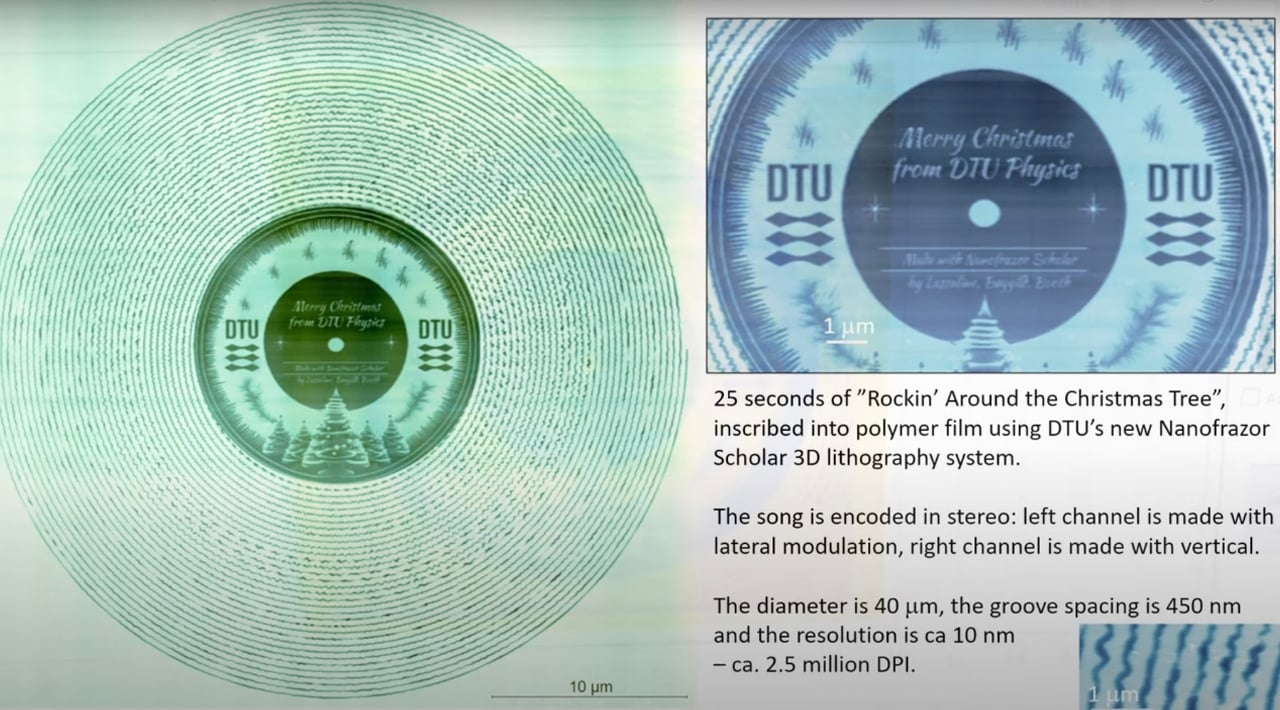 Some researchers over in a Denmark university acquired a nano-sculpting machine called Nanofrazor and from there, they were able to create the world’s tiniest vinyl record. The disc is actually just 40 micrometers. Because it’s that tiny though, it is only able to play the first 25 seconds of the song Rocking Around the Christmas Tree. So basically it’s just an experiment in being able to create a micro vinyl record using the machine but may eventually be used to develop in the future something in the nanotechnology sphere. 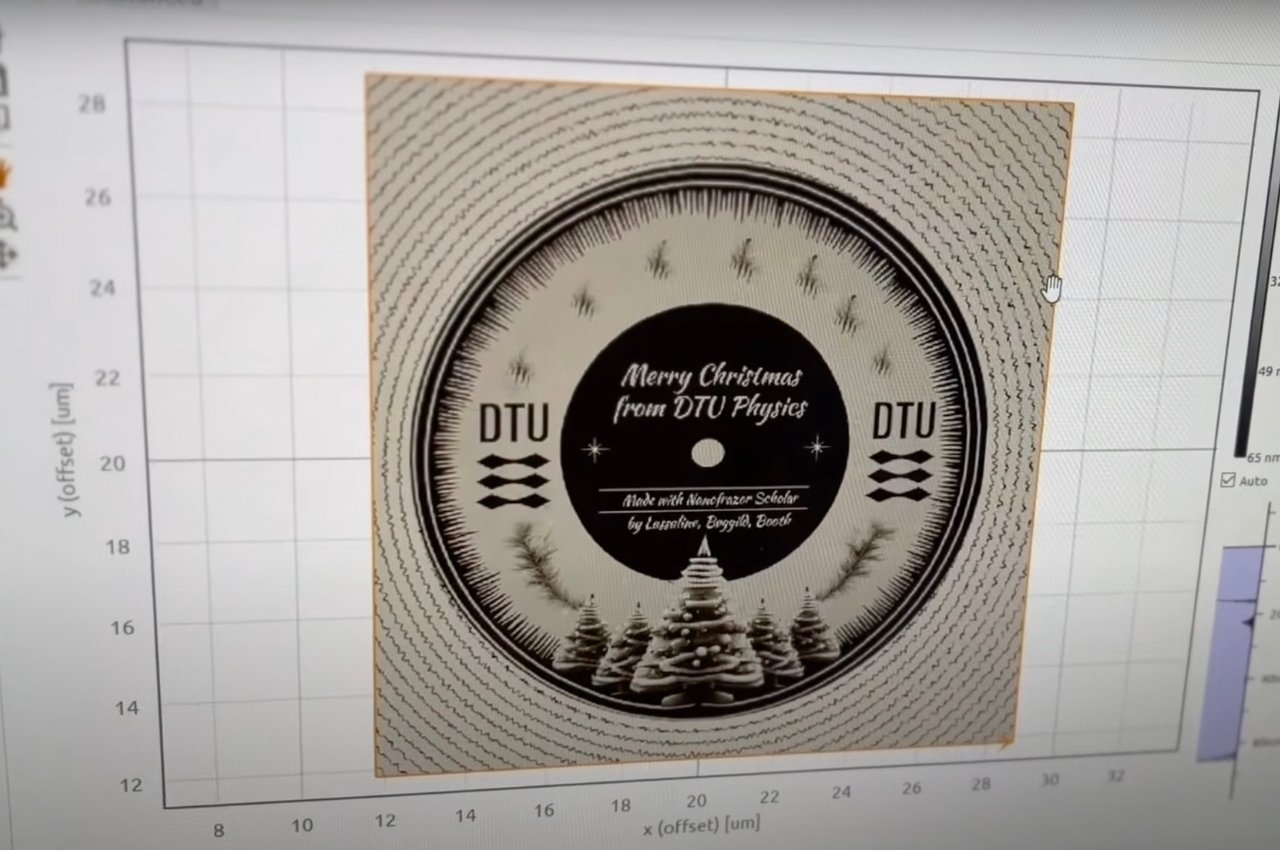 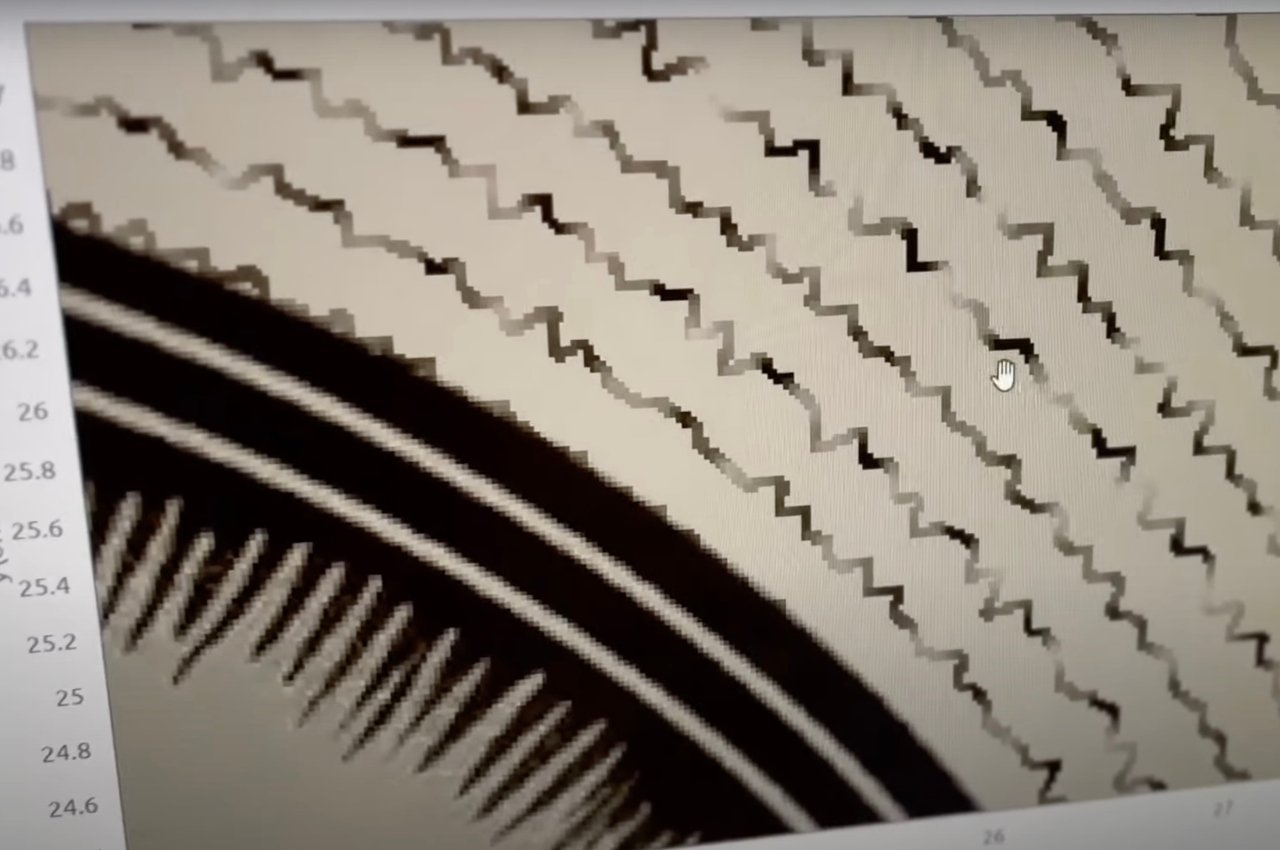 How the machine works is that it engraves 3D patterns into surfaces using nanoscale resolution. This means eventually they might be able to use this kind of technology in quantum devices, sensors or electron optics. They said it’s like being able to write on a single red blood cell, which is still hard to imagine but at least we get an idea of the nano scale that the machine can do. And since the vinyl record is that tiny, there is no equipment that can read it and developing something would probably cost more. 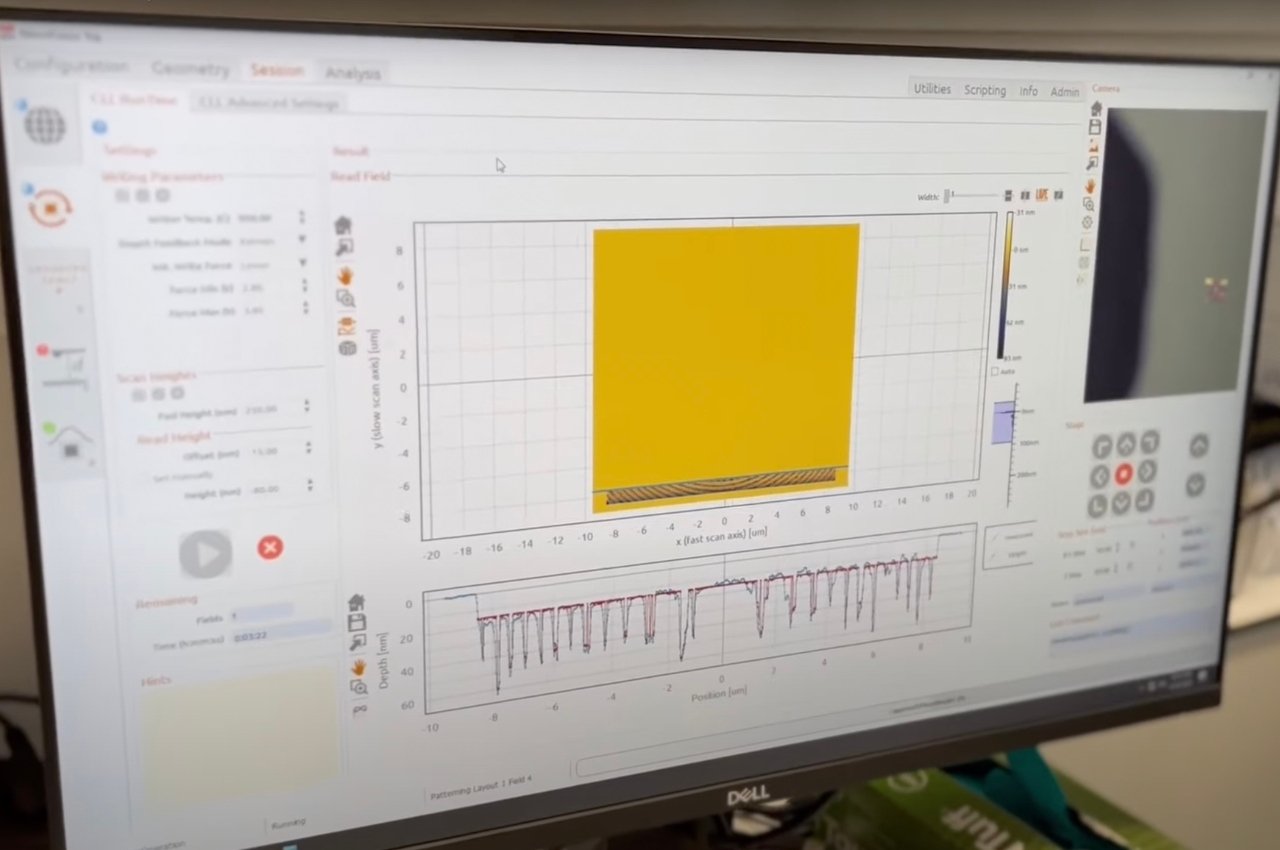 This is really just an experiment into what they are able to do and that is encode music through lateral wriggles for the left channel and depth modulation for the right channel. They will be expanding their research into structuring nanomaterials and eventually, delving into things like quantum processing, which for now is beyond my understanding. At least we get the first few bars of a Christmas song into a teeny, tiny vinly record. 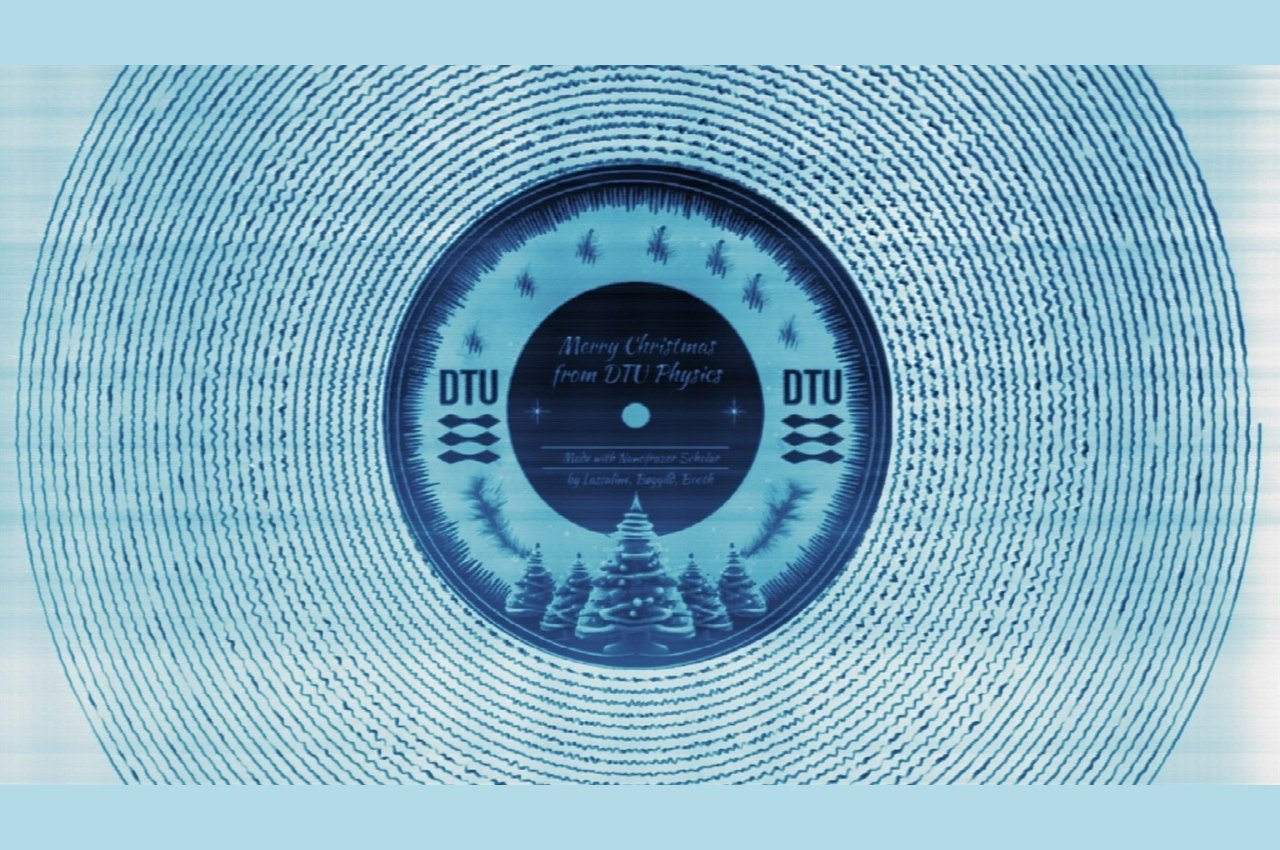