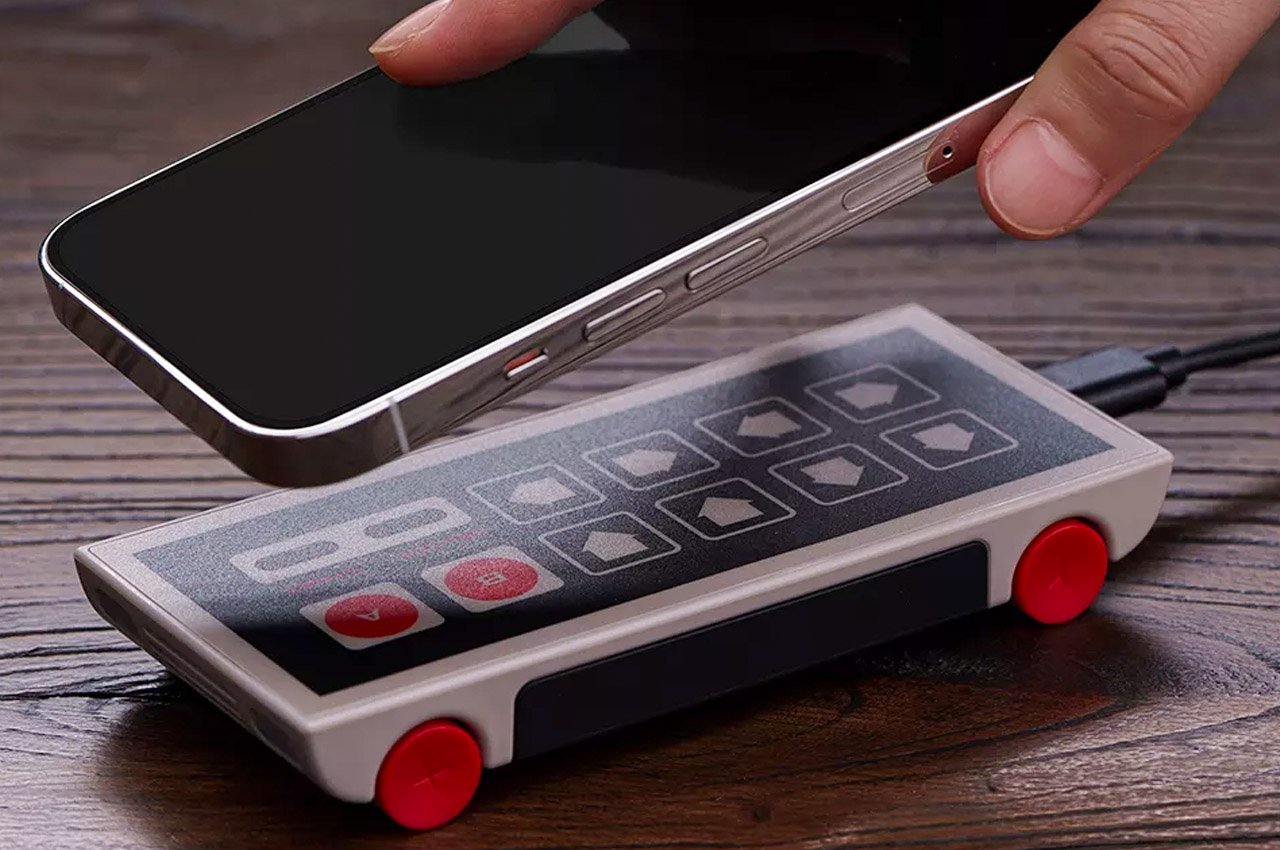 The classic gamepad with the Nintendo Entertainment System was hard to live with due to its boxy corners, but gamers loved it to the core because of the gaming goodness in the era. The nostalgia factor of the gamepad still lives on, and reason enough for 8BitDO to morph into a utility wireless charger.

8BitDO is already known for its impressive third-party accessories, especially controllers like the Pro 2, Zero 2 and OG NES gamepad. Now, with the NES gamepad-like wireless charger, they promise to bring home a gadget that’ll evoke sweet old memories while juicing up your device. To top it off, the price tag of $20 is the icing on the cake for all you NES lovers. 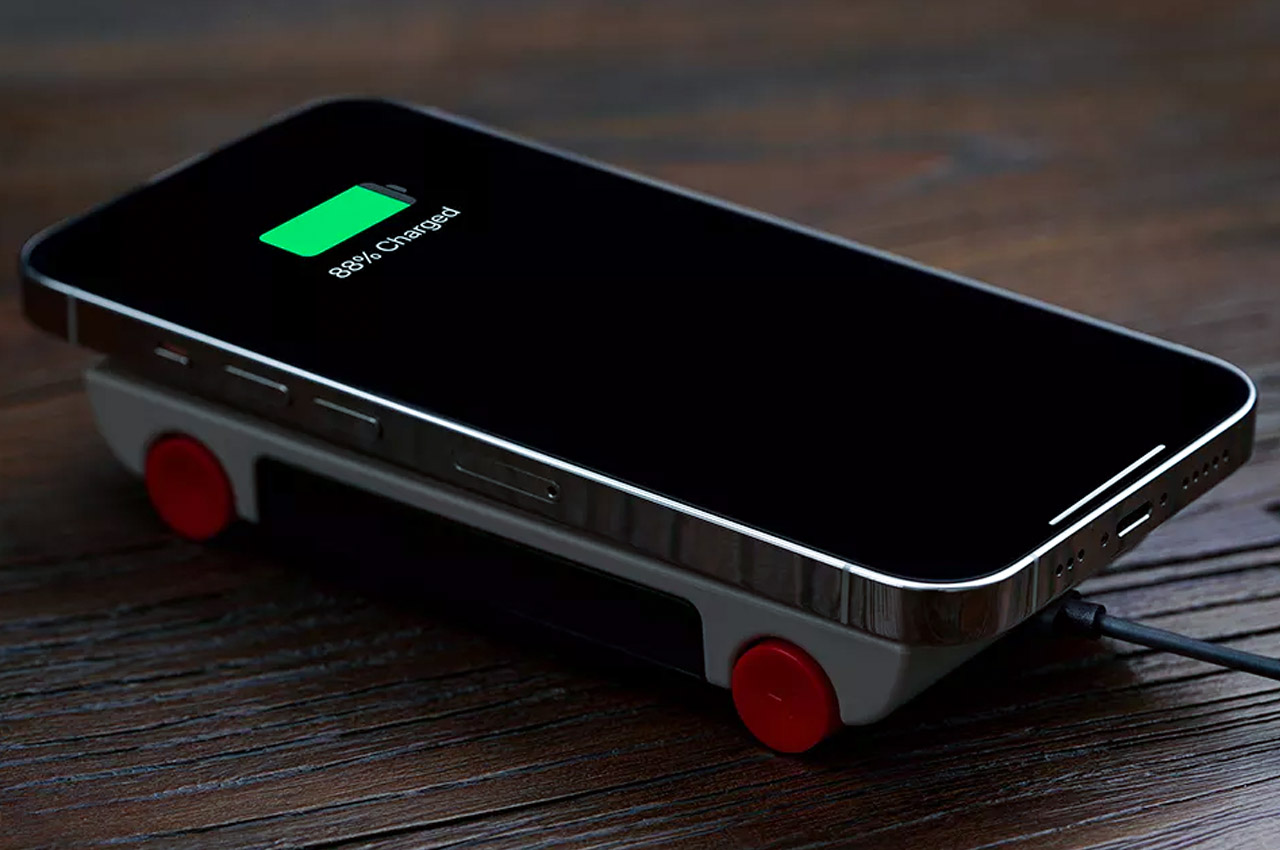 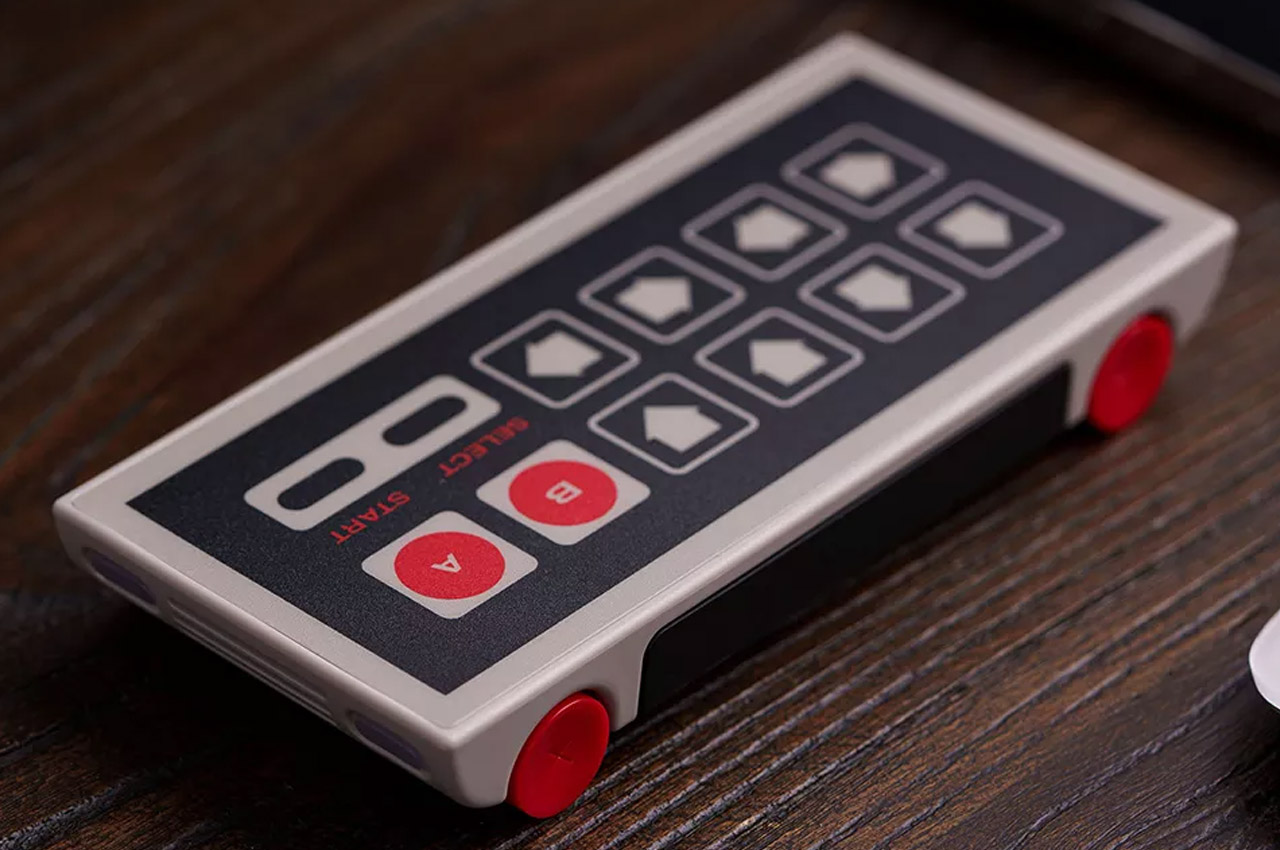 Since your smartphone will sit flush on the surface of the wireless charger, the physical buttons give way to convincing graphics, and the D-pad is also gone here. Gamers will instantly recognize the infamous Konami code from the 80s replacing the control buttons for a fuller look. Yes, I’m talking about the “up, up, down, down, left, right, left, right, B, A” code list. In place are the classic black and gray color schemes, along with the red buttons to brush up the iconic look without hindering the wireless coil underneath the pad. One nifty inclusion I really love is the addition of red action buttons as the wheels to make the accessories roll forward or back. Now, that’s going to be yet another nifty fidget toy to fiddle with on your work desk.

For nerdy gamers, the charger will juice up compatible devices at 15W speed. While most of the phones from major IEMs like Google, Samsung, Xiaomi, Huawei, OnePlus and more are supported; some newer devices are still not on the list. So better go through the list before making a buying decision right away. These phones include the latest Google Pixel, Samsung’s 2022 flagship, and OnePlus’ freshest premium device. That however is expected to be sorted in the coming months. 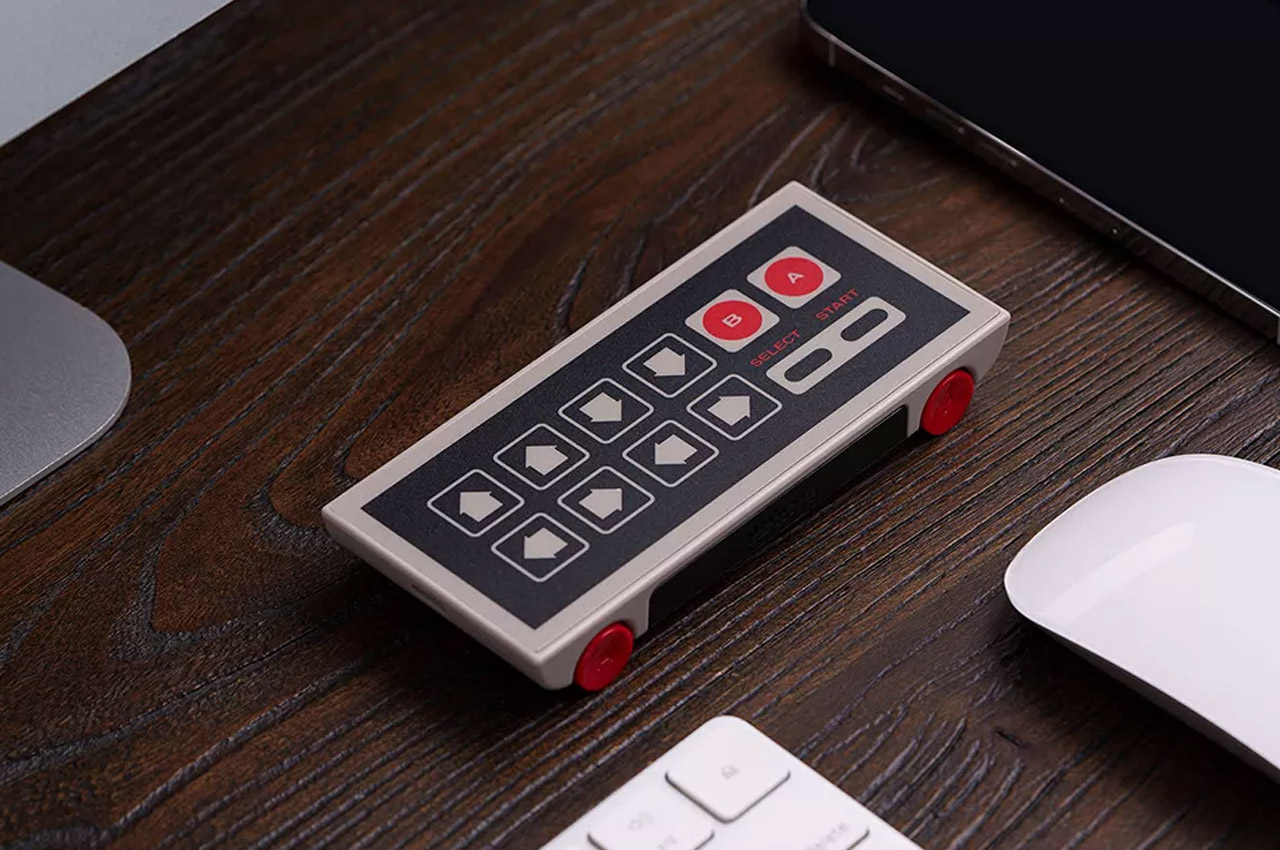 8BitDO has made it a point not to overload the charger with unwanted gimmicks – just a LED that lights up when the phone draws power from the cool gadget. For the more skeptical lot, the NES gamepad wireless charger comes with voltage and current surge protection, and also shield against overheating. 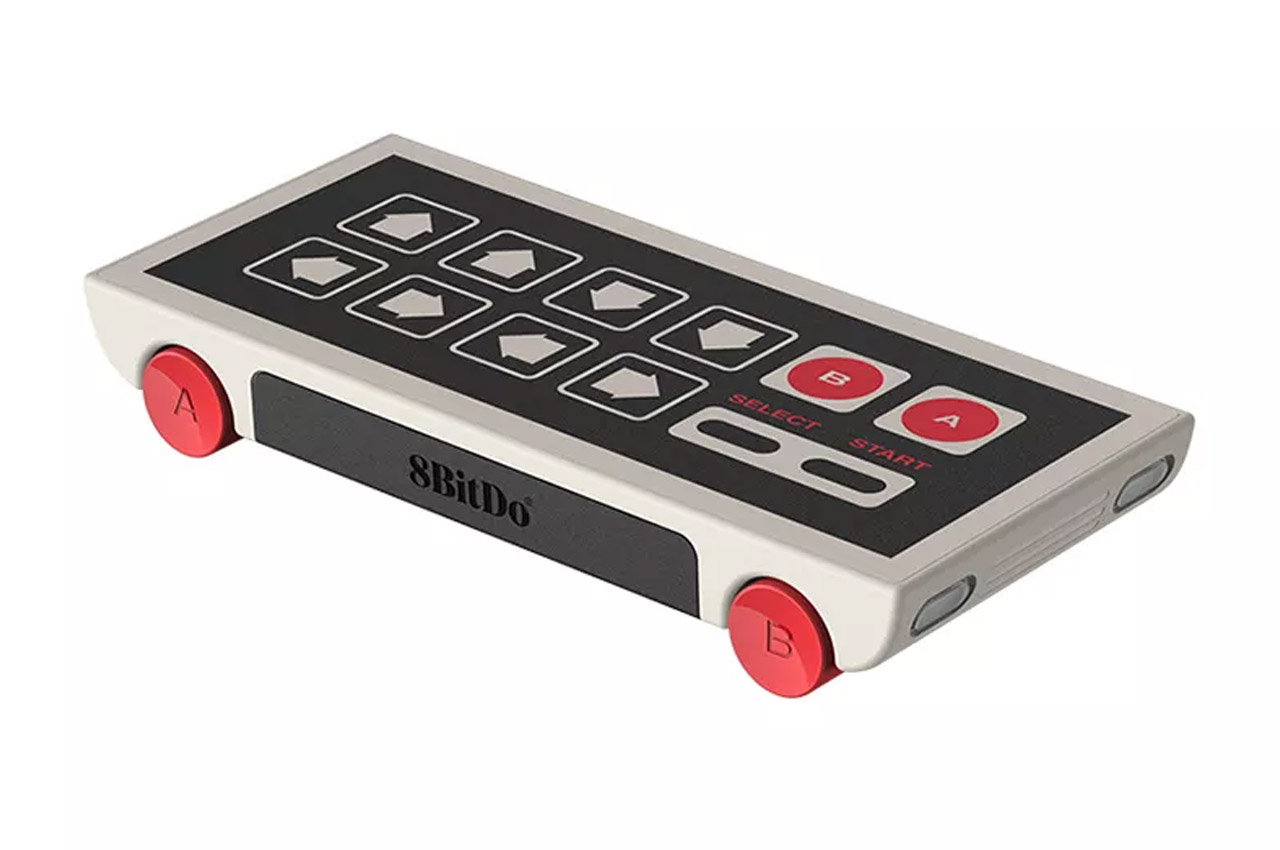 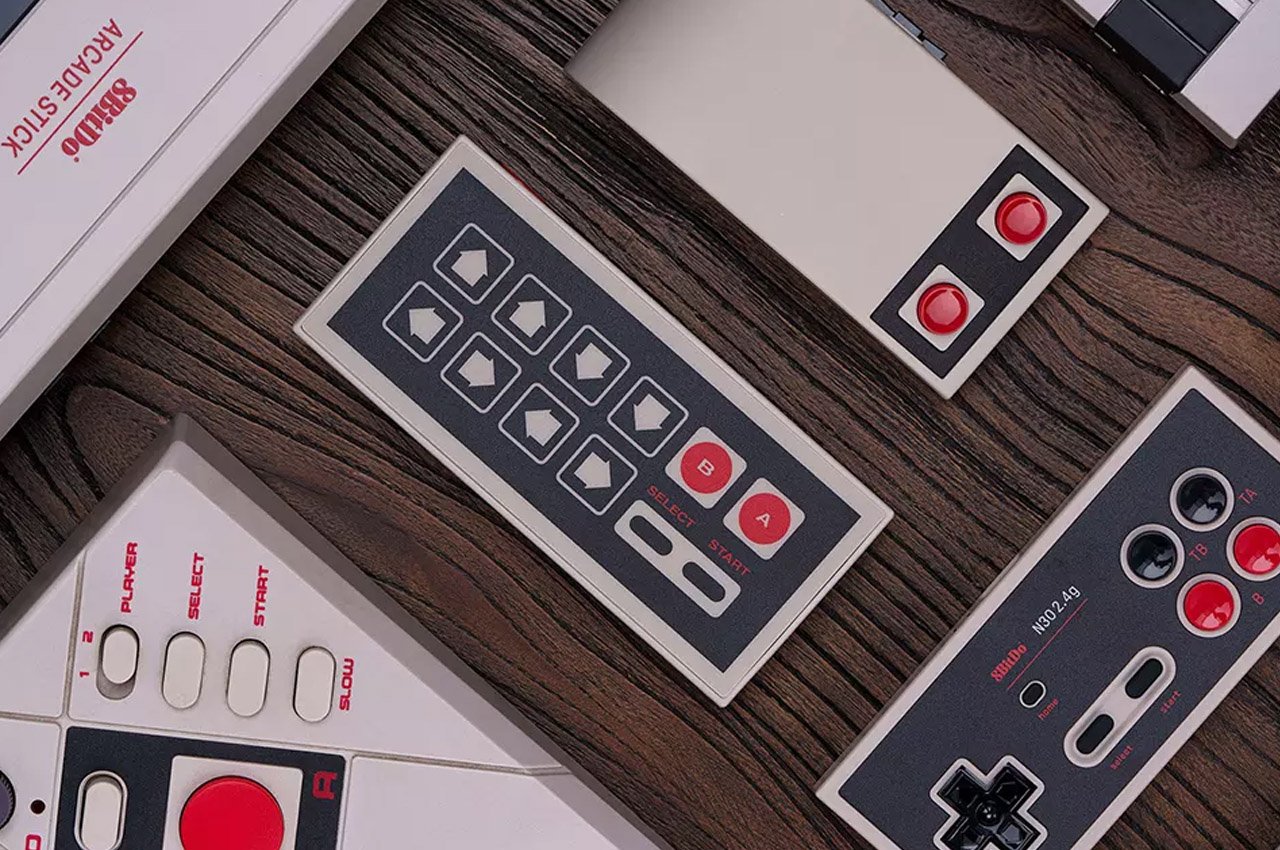 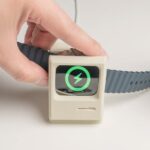